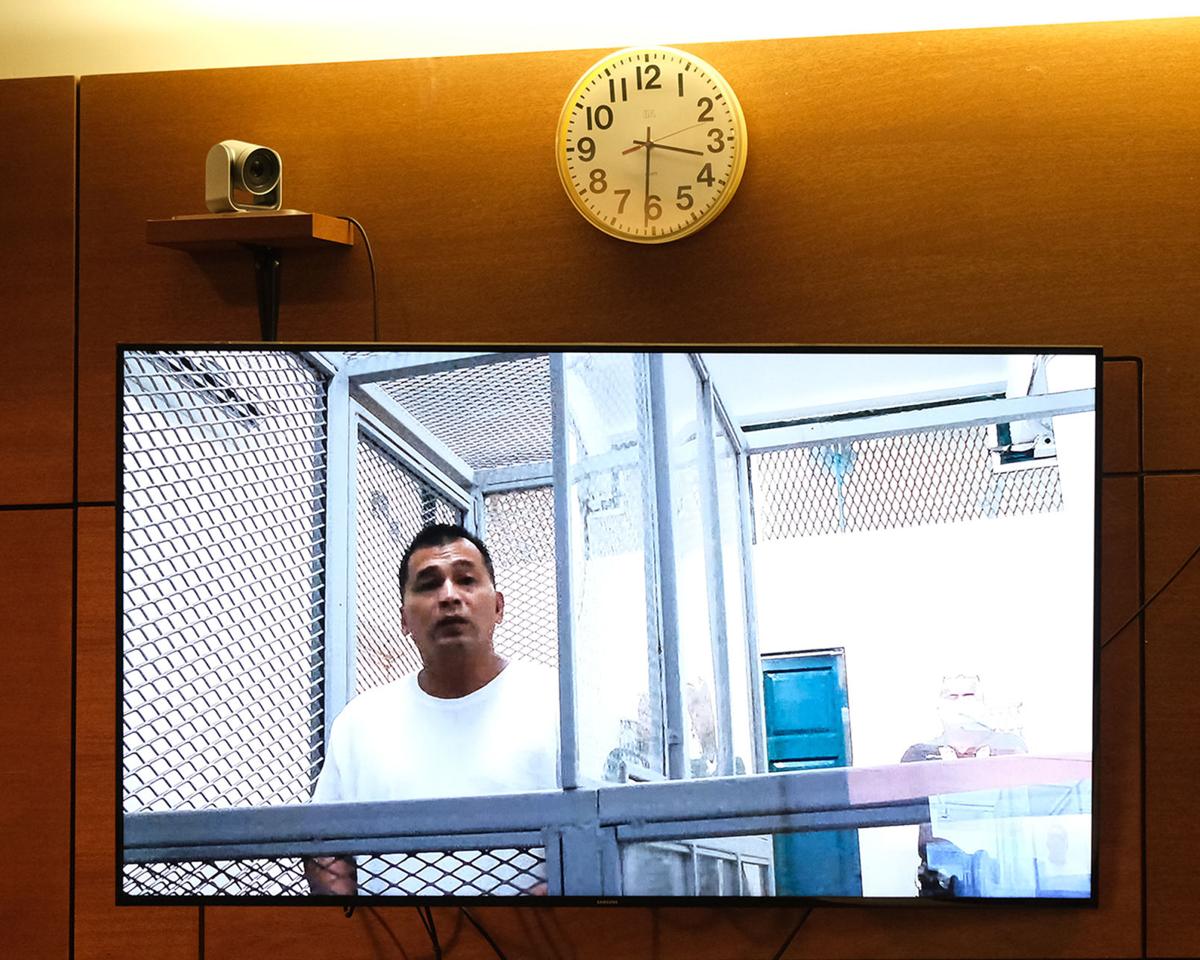 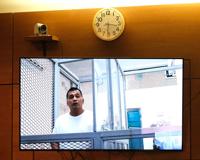 The trial for convicted sex offender Paul Santos Mafnas Jr. will no longer proceed, as Mafnas has decided to take a plea deal with the government.

Mafnas' trial, which was set to begin this week, was vacated during a hearing before Superior Court of Guam Judge Maria Cenzon on Monday.

Details of his plea agreement have not yet been made public.

A change of plea hearing is scheduled for March 23.

The registered Level 1 sex offender was arrested in April 2019 after investigators learned he had forced a 10-year-old girl into his car and raped her in an abandoned parking lot in Tamuning, court documents filed by the prosecution alleged.

Mafnas was convicted in 1999 of similar crimes against four victims. He was released from prison in 2014, and his parole was cut short four years later.

Chamber: Government must do more to support the private sector

These last 18 months have been cataclysmic. Our island, our people and citizens of the world have been through unimaginable loss never seen be… Read more