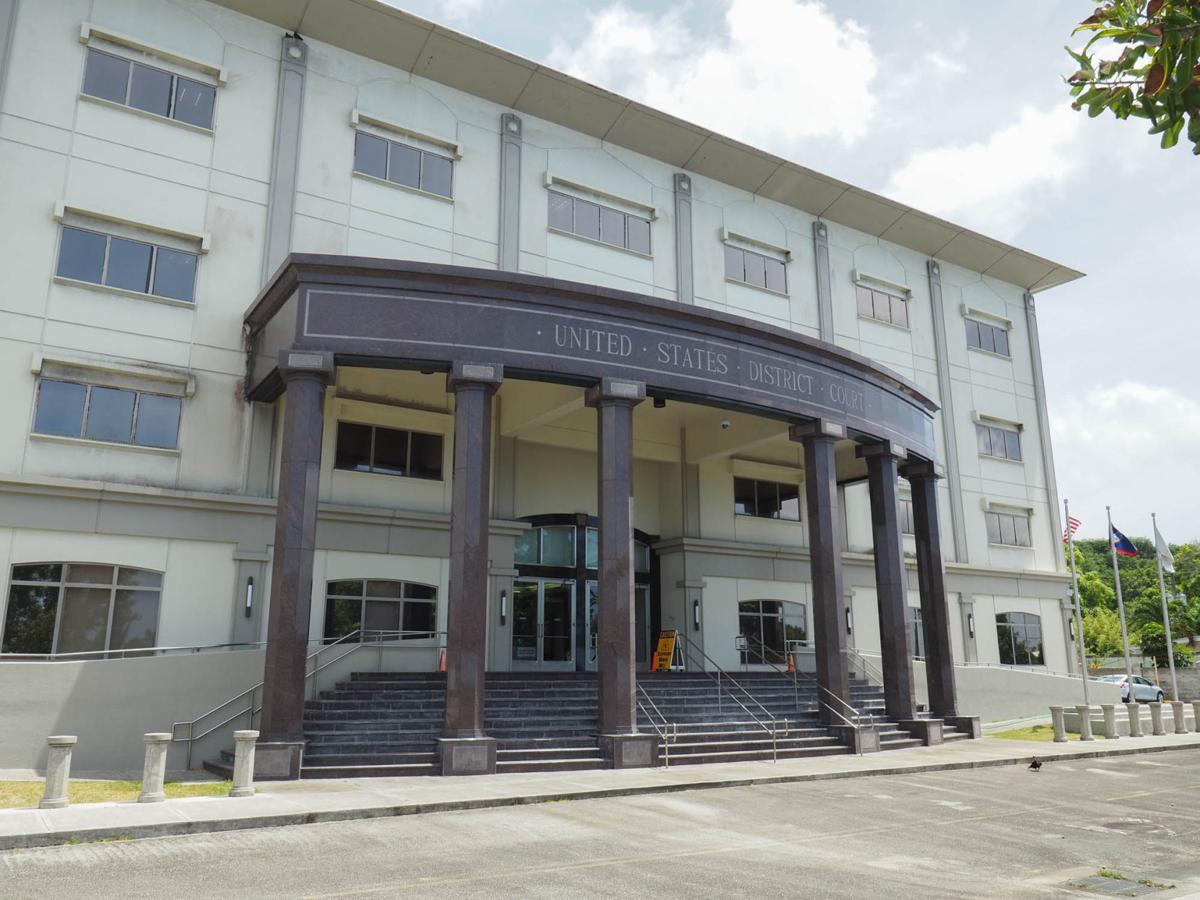 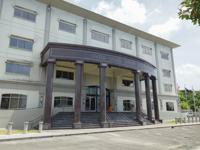 DISTRICT COURT: The District Court of Guam is shown in this file photo. Christopher Anthony De Leon Guerrero in December 2020 pleaded not guilty to allegations that he tried to entice a minor to have sex with him. Post file photo 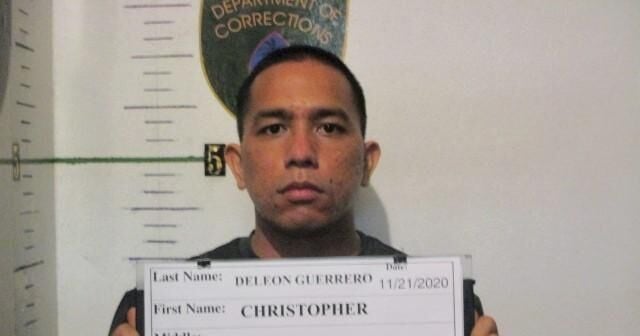 Trial is underway in federal court against a Guam National Guard soldier who denied that he tried to get a teenage girl to have sex with him.

More than 60 potential jurors were called into the courtroom for questioning by both the defense and prosecution.

Opening statements will be given once a jury panel is selected.

According to his LinkedIn profile, De Leon Guerrero is an Army veteran with an active top secret/sensitive compartmentalized information clearance and is security+ certified.

He currently is not on duty and his last activation was a deployment to Egypt, which was completed early last year.