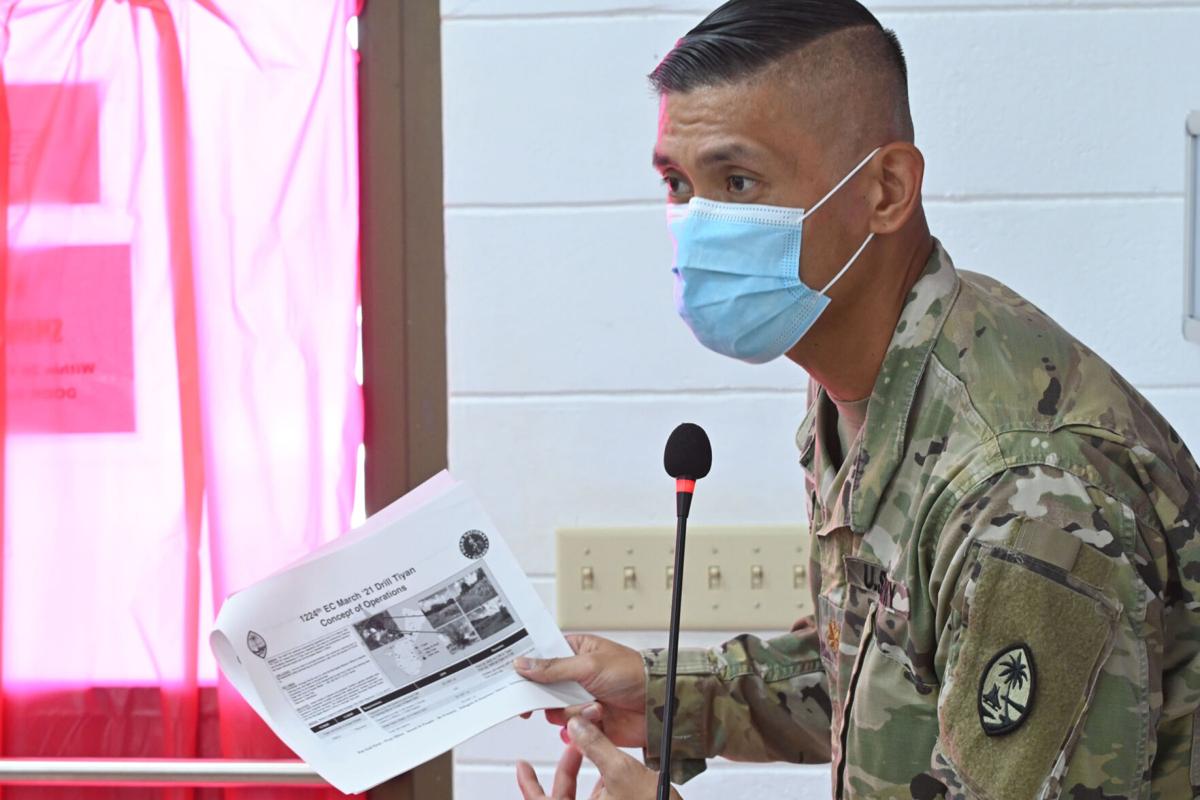 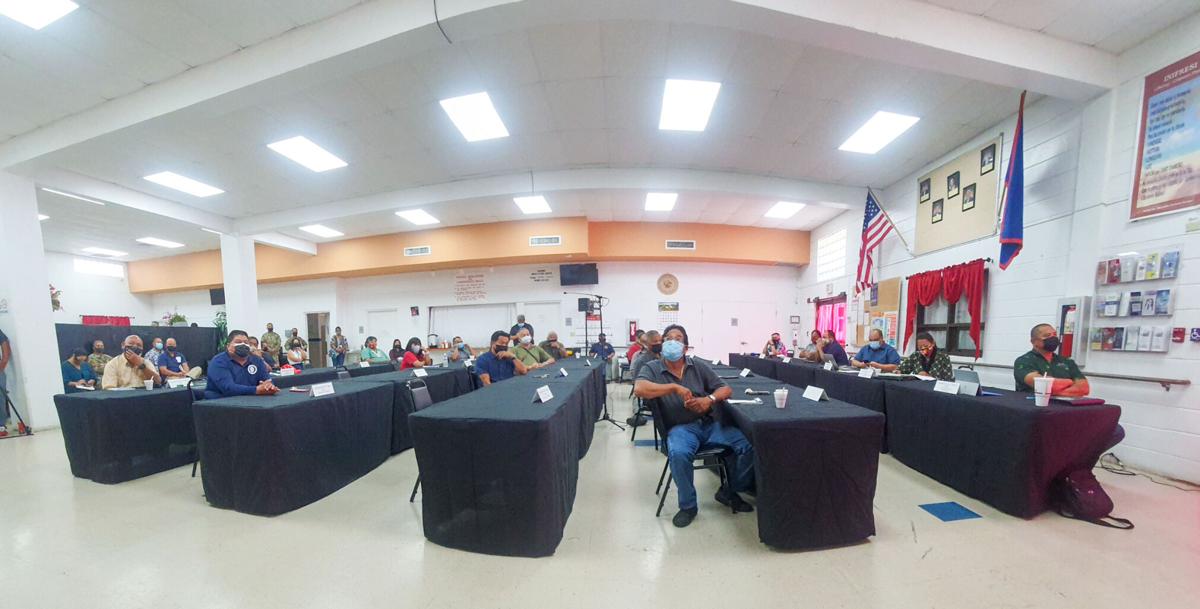 AFTER COVID-19: The Mayor's Council of Guam held their monthly meeting on March 3 at the Senior Center in Tamuning. David Castro/The Guam Daily Post

AFTER COVID-19: The Mayor's Council of Guam held their monthly meeting on March 3 at the Senior Center in Tamuning. David Castro/The Guam Daily Post

"We're gonna get there," said Cruz, state surgeon of the Guam Army National Guard, in his brief remarks.

When he stepped into the Tamuning Senior Citizens Center where the Mayors' Council of Guam was about to meet, he said he was greeted with the sights and sounds of festivities, from the smell of the corn soup even through his mask, to the chatter and the music playing. It was almost nostalgic, he said.

"Everybody was talking here about before COVID," he said, but he said people should be able to look forward to an "after COVID" Guam instead.

The island, which has a population of about 160,000, also continues to have one of the highest COVID-19 vaccination rates on U.S. soil; 52,027 residents have received one or two doses, while 20,232 have gotten full vaccination, or two doses.

COVID-19 testing continues, including one today, from 9 a.m. to noon, at the Nuestra Senora de las Aguas Church in Mongmong, and on Friday at the Astumbo gym in Dededo.

Vaccinations will resume next week, but only for those waiting for their second dose.

At the mayors' council meeting, Cruz, a colonel in the Guam National Guard, and two other officers, introduced the mayors to an ongoing program that could help their villages.

That help can be in the form of clearing government land or cutting down a hill, using the Guam National Guard's engineer company resources, at no cost to the mayors' offices.

This is according to Maj. Melvin Pilarca, operations officer for the 105th Troop Command of the Guam Army National Guard.

This will help mayors' offices free up funds that they could use for  maintenance and operations.

Pilarca said the only catch is that mayors will have to take care of all the permits, clearances and fees associated with the work that the National Guard will perform.

To avail of this program, mayors must go through the Guam National Guard's request process: