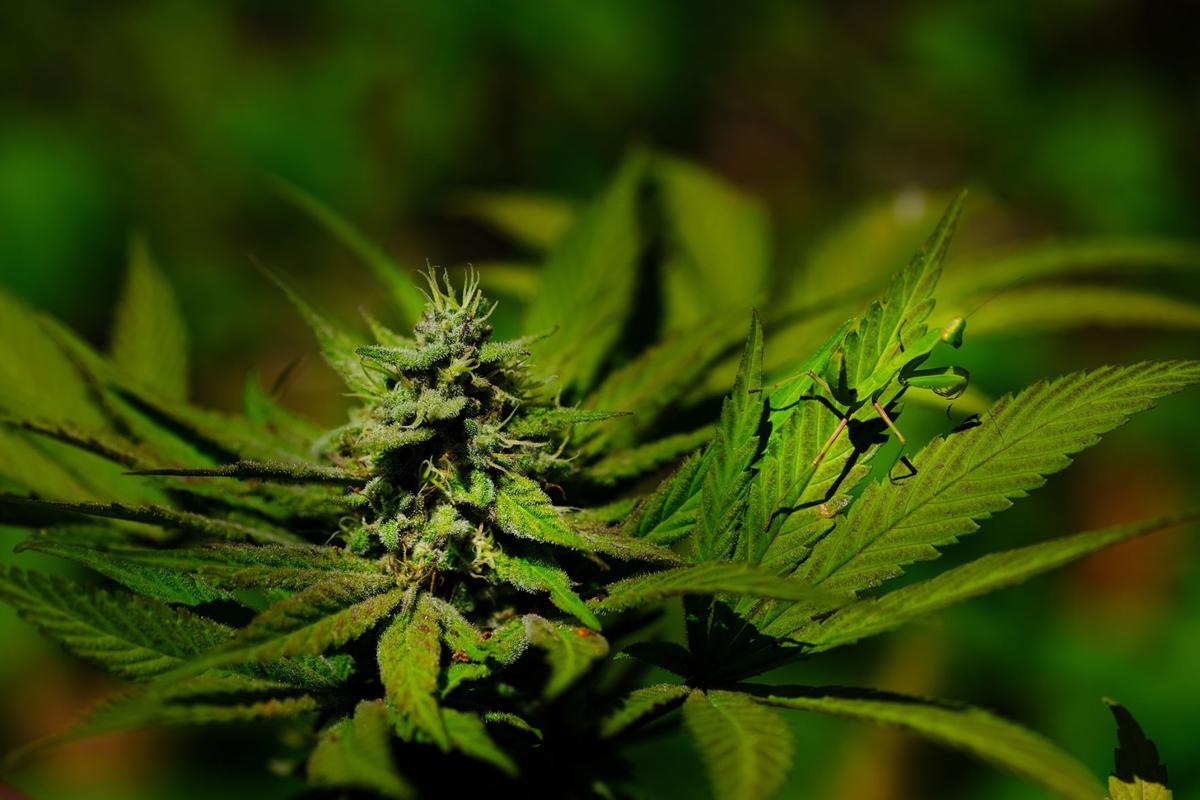 DELAY: A marijuana plant is shown in a Guam location. Drafting of recreational cannabis industry rules has been delayed during the coronavirus pandemic. Post file photo 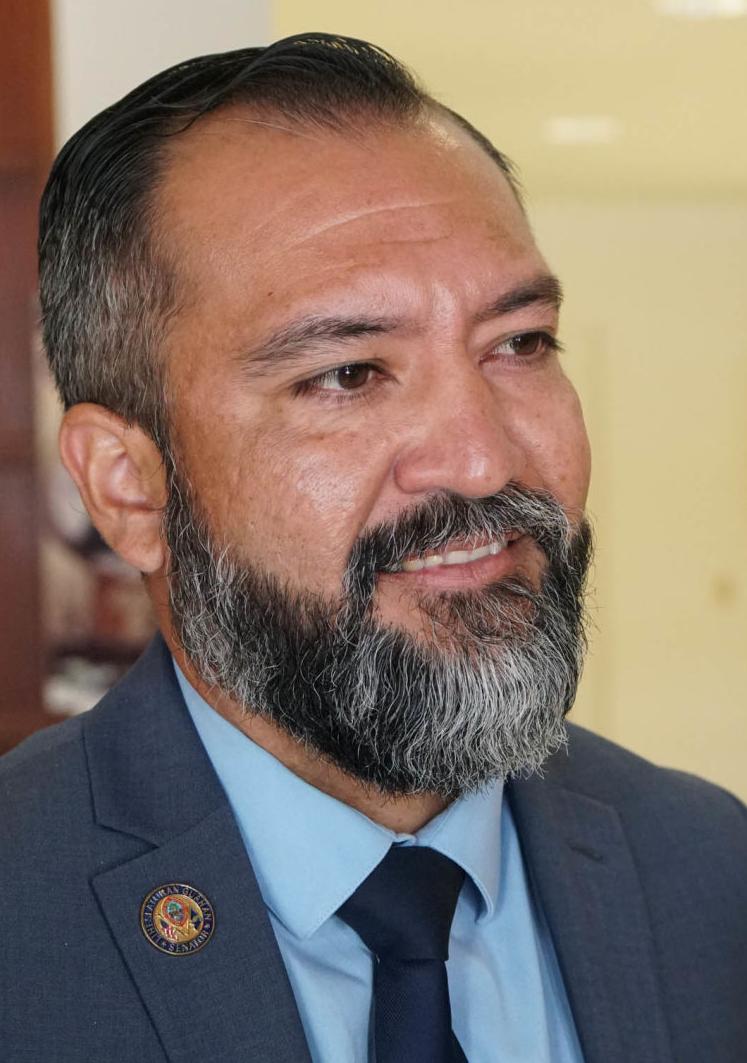 Rolling up the recreational cannabis industry rules by the April 3 deadline has been delayed, as the coronavirus pandemic has led to the shutdown of some government functions and to stay-at-home mandates.

Cannabis Control Board member Adrian Cruz, representing the Department of Agriculture, said the board worked tirelessly for months to get the draft rules ready for public input by March, but the process was halted by the COVID-19 outbreak.

The health component of the draft regulations, Cruz said, is among those at a standstill because the Department of Public Health and Social Services is focusing its resources on fighting the coronavirus.

Seeking public input, he said, will also be a challenge because of the social distancing and stay-at-home orders to help prevent the virus from spreading further.

"We are in communication with Sen. Clynt (Ridgell) and seeking solutions due to the extraordinary unforeseen circumstances," Cruz said. He is the deputy director of the Department of Agriculture.

The recreational cannabis legalization law, signed on April 4, 2019, set a one-year deadline for the board to draft rules and regulations for the licensing of cannabis growers, manufacturers and retailers.

Sen. Ridgell, author of the recreational cannabis legalization bill, said he will be writing an official letter to the Cannabis Control Board to get an official report on the status of the rules and regulations, and see if board members need help completing the rules.

Ridgell said, for now, he doesn't plan to amend the law.

"At this time, I believe lawmaking should be focused solely on legislation that can help with the COVID-19 crisis by getting money into the pockets of families that need it," the senator said.

He said he's been in communication with the board regarding the rules.

"I understand that the COVID-19 crisis has made it difficult for government functions and processes, especially those that have been deemed nonessential," Ridgell said.

But commercial activity, such as selling or trading marijuana for anything of value, remains illegal until the rules and regulations are in place.

"No one can sell until they are licensed. No licenses until rules and regulations are in place," Ridgell said. "Personal consumption is still allowed."

Individuals 21 years and older can grow up to six plants and consume cannabis at home. It is also legal to possess up to 1 ounce of dried cannabis flower in public.

"They are allowed to gift cannabis, just no sales," Ridgell said.

The board has so far not made public any of the draft regulations.