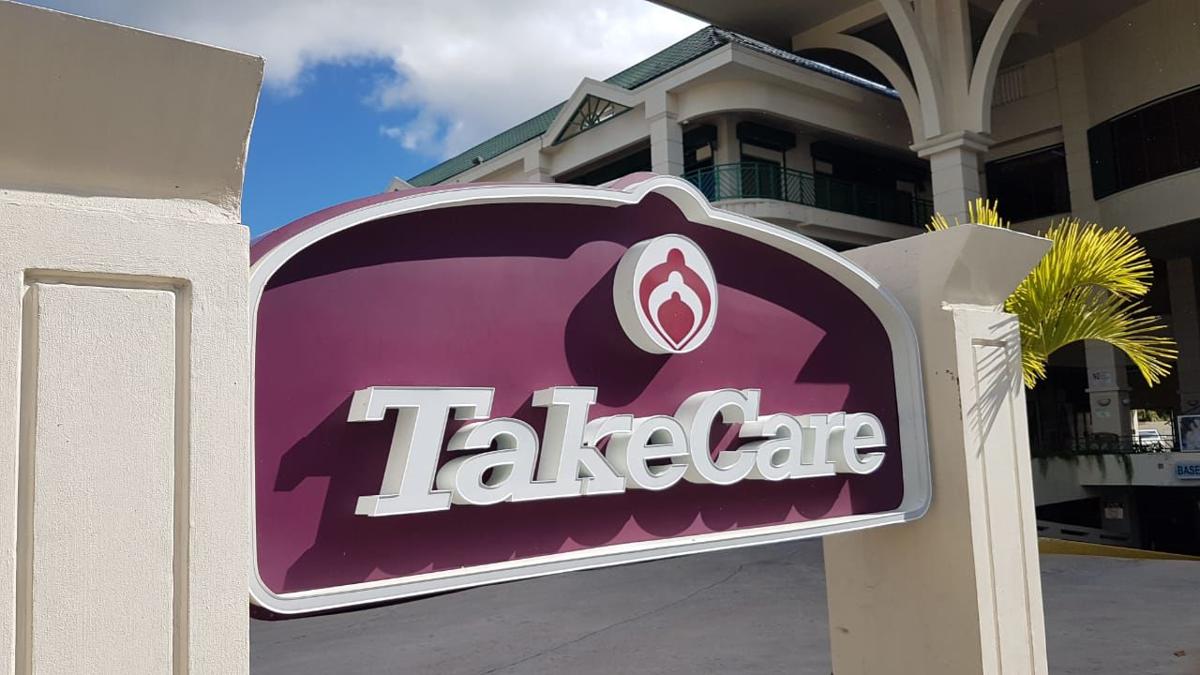 TAKECARE: The exterior of the TakeCare Insurance Co. Inc. offices is pictured in this file photo. The Guam Memorial Hospital Authority said it is experiencing issues with TakeCare regarding payment for the hospitalization of COVID-19 patients. Post file photo 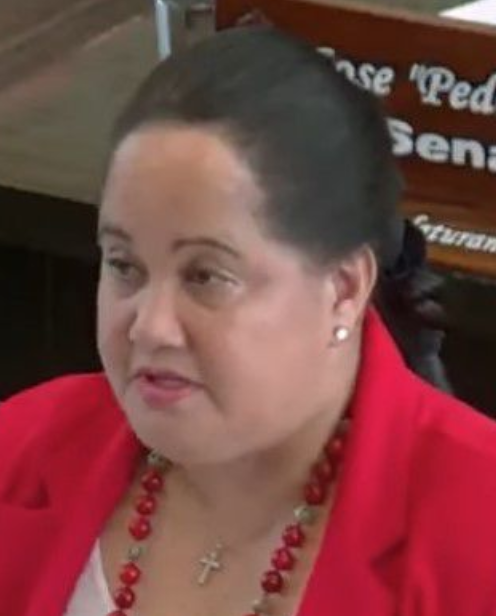 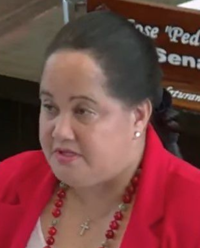 The wife of a man who twice tested positive for COVID-19 is trying to get a denial of benefits reversed by TakeCare Insurance.

"It's been an emotional roller coaster for me and a lot of stress," said Marte Hara Parr, who stated that she got the call denying their benefits while her husband, Benny Parr, was receiving care at Guam Memorial Hospital. He was admitted between Oct. 14 and 19.

"I called my husband on his cell phone immediately to get a hold of his doctor. He said (the) doctor even called TakeCare and confirmed before he agreed to discharge my husband," Hara Parr said.

The denial letter stated that no benefit would be paid in connection with epidemic related treatment, as specified under general exclusions in their benefits schedule.

The total bill being challenged amounts to more than $16,000, Hara Parr added.

The case garnered media attention, and the attention of the speaker of the Guam Legislature, who wrote to the U.S. attorney, Guam attorney general and Department of Revenue and Taxation about the matter.

Hara Parr also wrote to the president of the Guam Contractors Association in October, to inform the board about the exclusion issue and potentially consider the matter during the next open enrollment season.

On Nov. 20, TakeCare issued a letter to its members within the GCA, stating that services and treatment for a positive COVID-19 diagnosis is subject to a plan's coverage, but "most, if not all, services, treatment and hospitalizations for COVID cases and any underlying health conditions, are covered under TakeCare plans."

A similar statement was sent to The Guam Daily Post in response to a request for comment.

Rather than go through a lengthy appeals process, Hara Parr said she and her husband are challenging TakeCare's reasoning for the denial and seeking a reversal. Following TakeCare's Nov. 20 letter regarding its coverage, Hara Parr wrote to the company requesting a written reversal of the denial decision.

"That's where we're at right now," she said last week.

Hara Parr and her husband both work for a construction company involved in Naval Base projects and first tested positive in mid-September after a co-worker tested positive a short time prior.

They isolated at home until Oct. 2, but at that time, the company paid for testing under a memorandum with TakeCare, Hara Parr said.

On Oct. 12, he woke up to a high fever and a head that "felt like it wanted to explode," Hara Parr said. His right side was numb and he couldn't lift his arm.

She rushed him to the emergency room. He initially tested negative but was taken back to the hospital Oct. 14, due to fever and headaches, where he tested positive for the second time.

Speaker Tina Muña Barnes took umbrage with the denial, stating in her letter to the U.S. attorney, the attorney general and DRT that she was concerned residents may not seek medical care for COVID-19 fearing the cost of treatment, further spreading the disease as a result.

The denial is based on a general exclusion of benefits should TakeCare's facilities, personnel or financial resources be unavailable as a result of an epidemic or similar emergency.

According to Barnes, an attorney experienced in contract law stated that the provisions does not hold TakeCare responsible for providing services if they cannot do so, but the company shouldn't be able to provide any treatment if they state they cannot provide one type of treatment because of the pandemic.

Barnes said she sought input from health care providers about a proposal to mandate COVID-19 treatment coverage. The speaker said she was surprised to hear that all other insurers have been paying for COVID-19-related treatment.

"They did share with me that with this one provider, it seems to be their business model, to deny claims so that it can be dragged out through the appeals process - with the intent to ultimately delay payments to the health care facility that provided care," Barnes wrote.

While the speaker believed the case should be handled through the appeals process, Barnes said she was writing to the agency heads "because the statements made by health care providers, that it's now a business model to deny claims with the intent to delay payment, is simply not right."

Barnes said she is open to discussions should the agency heads believe there needs to be greater enforcement powers.

Filing with the feds

The U.S. attorney's office has forwarded the matter to the FBI, according to the speaker's office. When sought for comment, the U.S. Attorney's Office would neither confirm nor deny the existence of any federal investigation.

The speaker's letter is still an open matter with the attorney general and a response hasn't been sent yet, according to spokeswoman Carlina Charfauros.

Also, the attorney general has not received any complaints about COVID-19-related insurance denial, Charfauros said, but consumers can email complaints at consumerprotection@oagguam.org.

When GCA President James Martinez responded to Hara Parr's letter to him in October, he stated that GCA had not received any complaints about COVID-19 coverage at that time, but the matter will be discussed with the health care committee and he would address Hara Parr's concerns with TakeCare.

Speaker's letter on denial of benefits.pdf