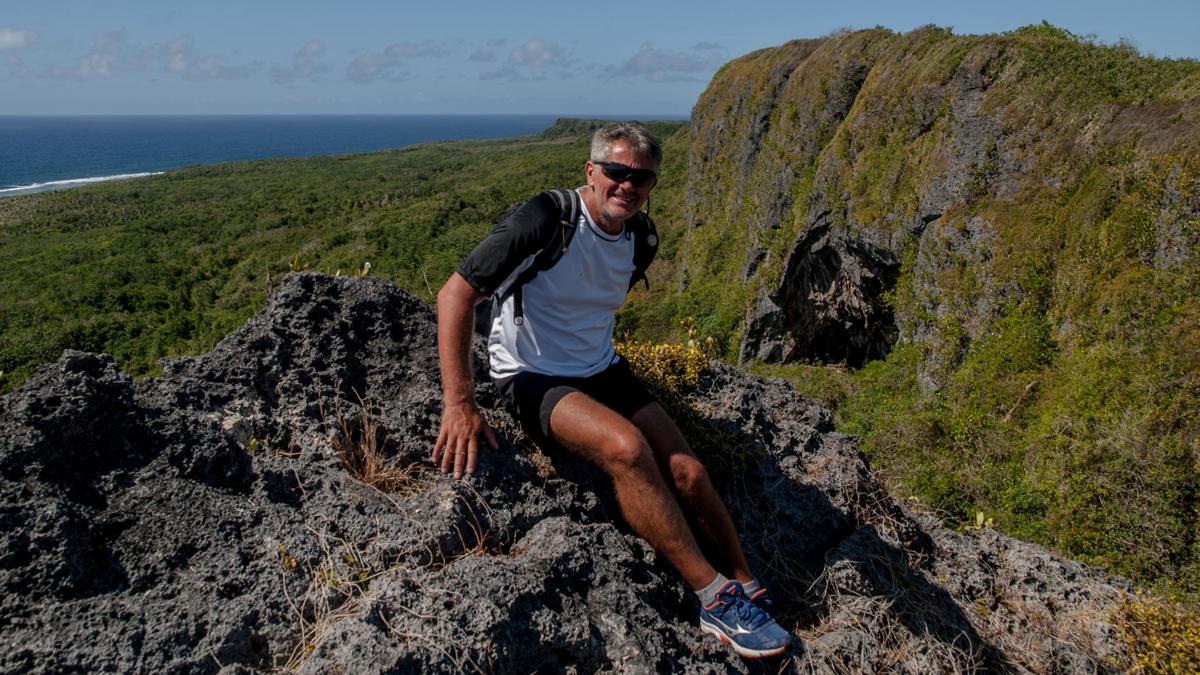 OUTDOORS: Ari Ciolek, 55, an employee of a defense contractor, is shown o. Guam in this undated photo. Photo courtesy of Sofia Oropesa 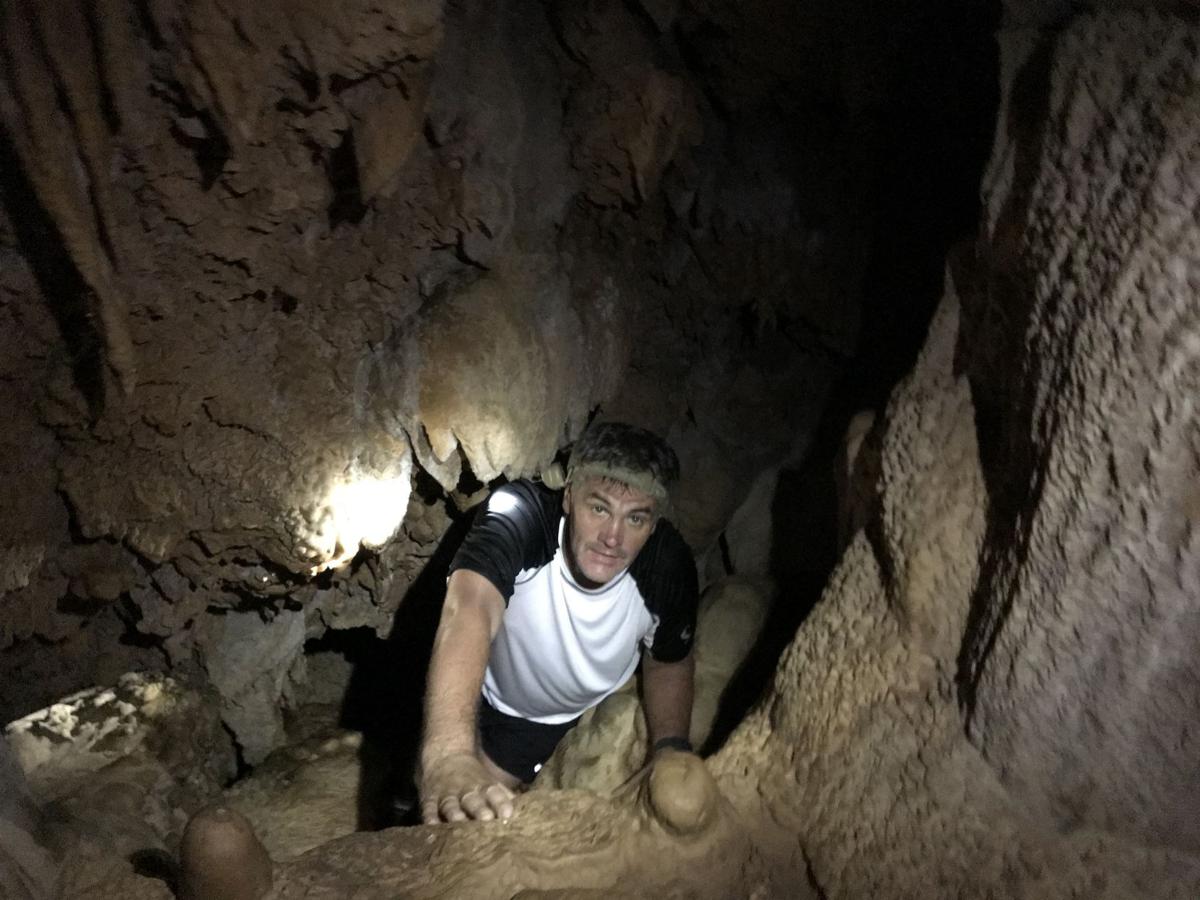 CIOLEK: Hiker Caves Ari Ciolek, 55, an employee of a defense contractor, is shown navigating a cave on Guam. He died recently in a 100-foot fall in a cavern. Photo courtesy of Sofia Oropesa

Ari Ciolek is being remembered as a man who loved the outdoors.

"He was very adventurous," said Sofia Oropesa, a local hiker who introduced Ciolek to the hiking groups on Guam. "I recommended for him to try the Guam Boonie Stompers. I told him it was very safe. I told him about Talofofo Caves. We did a couple of hikes."

On Jan. 4, Ciolek died after he fell 100 feet into a cavern during a hike to the Talofofo Caves with the Guam Boonie Stompers. Officials said the area he had gone to was very dangerous.

"I was surprised," she said. "I'm sorry this happened to him. I was not there during the accident but I wish I was. I feel he would have been alive if I was there."

Oropesa, who spent many years with the Guam Boonie Stompers, said she first met Ciolek last May.

"I took him to Asiga caves once and that's how I learned how he is a solo hiker. He has been hiking around Guam all by himself using a guide book," she said.

Ciolek was a military contractor. According to his LinkedIn account, the Maryland native was an electronics field engineer with Northrop Grumman Corp.

"He liked other activities like wind sailing, kayaks, hiking and he also flies a plane," she said.

She said Ciolek had only started hiking with the group two weeks before the accident.

"I am saddened and in shock," said Dave Lotz of the Guam Boonie Stompers. "It's very unfortunate and I think people just have to realize they got to be safe out there. Do not take chances."

The tragedy has the hiking community reminding others that safety is very important and to stick with a guide.

"Be smart and aware of your surroundings and don't try and do things that clearly you should not be doing," he said.

Lotz also posted a list of safety measures on the Guam Hiking Safety Facebook group page that hikers should know to keep safe.

Oropesa's message to hikers: stick to the leader like your life depends on it.

Her message to Ciolek: Sorry, I wasn't there.