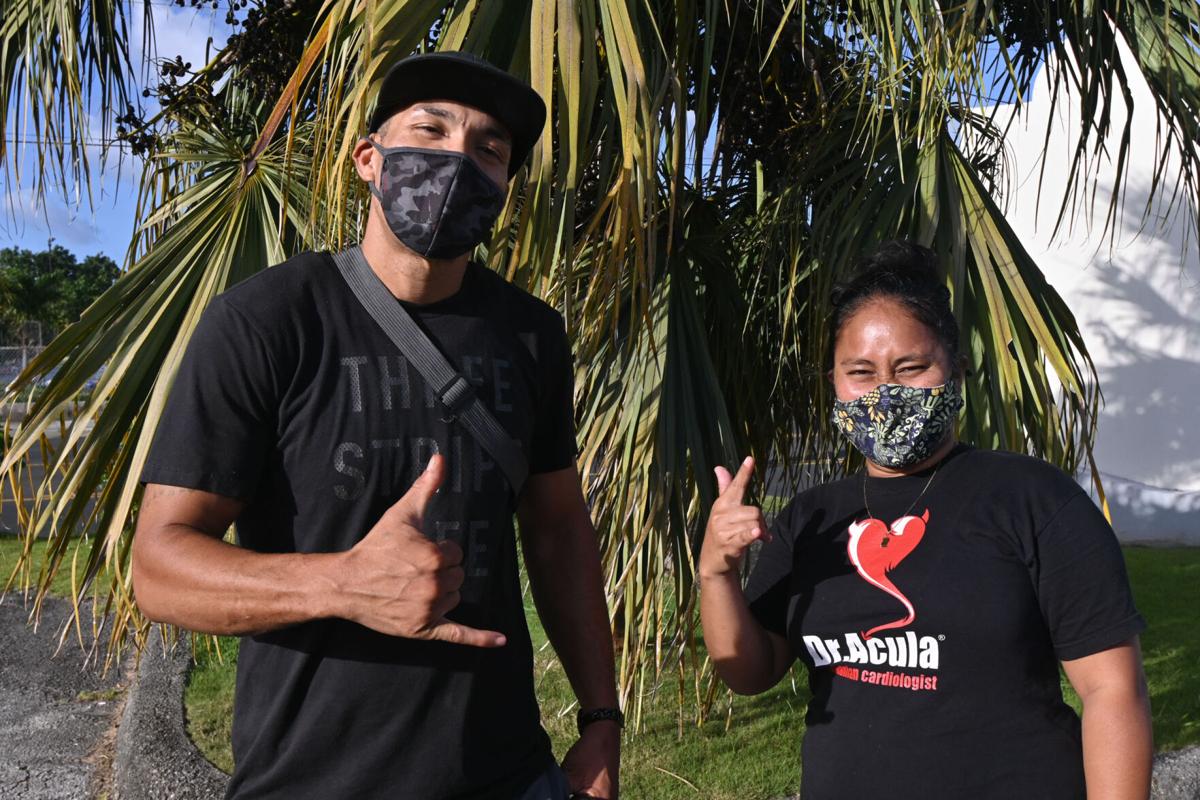 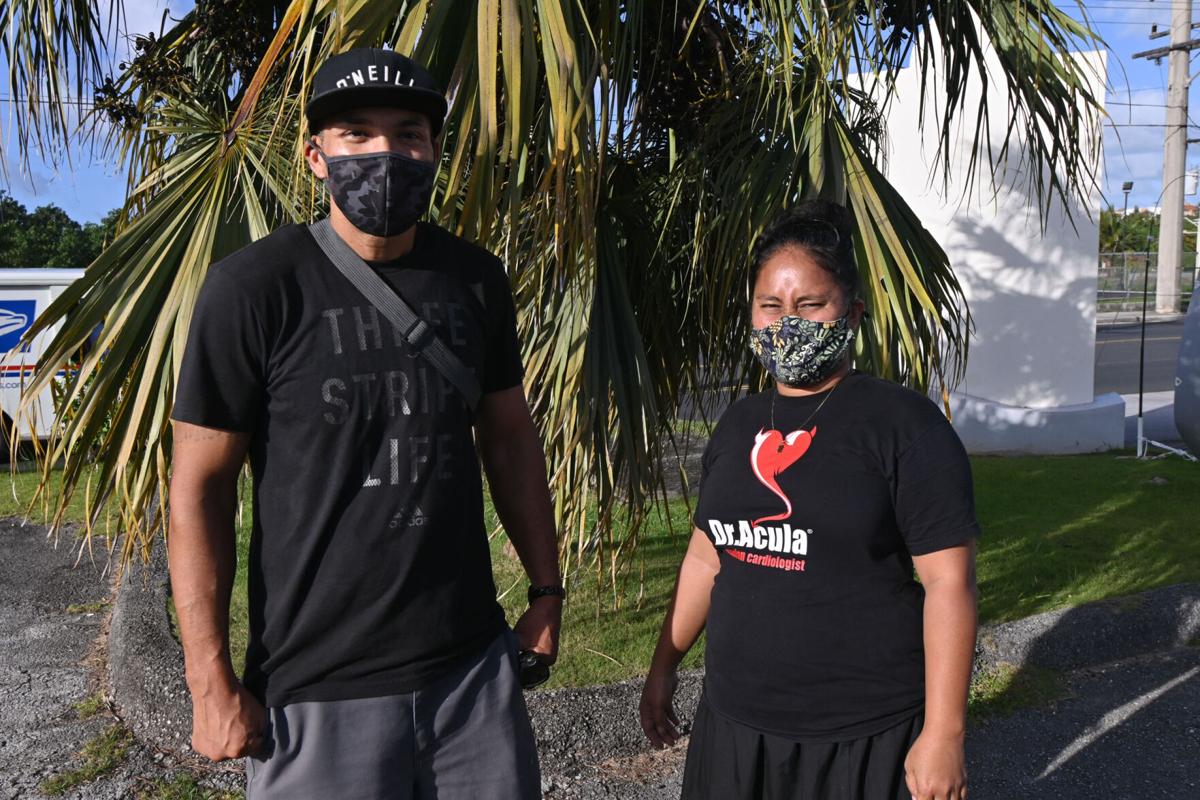 Darmy Tamson was enjoying her Sunday at Paseo in Hagåtña with her family when she came across a wallet with cash on the ground.

“My kids wanted to play around there,” said Tamson. “Then we saw a wallet in the parking lot. Inside I saw the Guam ID and money inside but I didn’t count it or touch it.”

“I called you guys because I know you guys can help me out,” she said. “I wanted the owner to know and to call me to get it back.”

After a few calls, the Post was able to get in touch with Leon Limehouse. His Guam driver’s license was still inside the wallet.

Limehouse said he was also at the park with his family on Sunday.

“I was taking my nephew and kids to go swimming,” said Limehouse. “It was in my backpack and it must have fell out.”

On Monday afternoon, Limehouse and Tamson agreed to meet up in the parking lot of the Agana Shopping Center.

“I’m the person that lost the wallet over at Paseo,” he said, as he approached Tamson. “Thank you so much.”

“You can check if there is anything missing inside,” she said.

“I trust you,” he said. “It’s awesome to know there are people who will go out of their way to help people find their lost property.”

“I went to the store to buy water for the house. I filled up the water bottle and wasn’t able to pay for it,” he said.

Before parting ways, he did ask Tamson if there was anything he could do to repay her for her kindness.