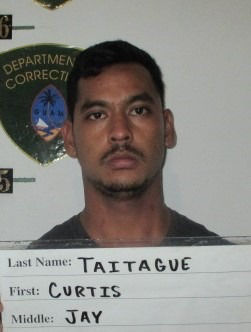 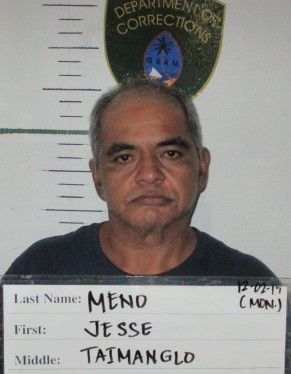 Police have arrested three people who stand accused of attempting to steal items from the shuttered Verona Hotel in Tumon.

Officers responded to a report of a burglary in progress around 11:30 pm on Tuesday, according to Guam Police Department spokesperson Sgt. Paul Tapao.

Authorities stopped a pickup truck seen leaving the rear parking lot entrance near the loading dock of the hotel.

Police noticed three people inside the car and numerous hotel items in the bed of the pickup, Tapao said.

Meno and Taitague are being held the Department of Corrections.

Quidachay was booked and released.

Police said Taitague also has a 2019 criminal case where he was charged with theft of property, assault, aggravated assault and family violence case.

The case has been forwarded to the Attorney General’s office for prosecution.