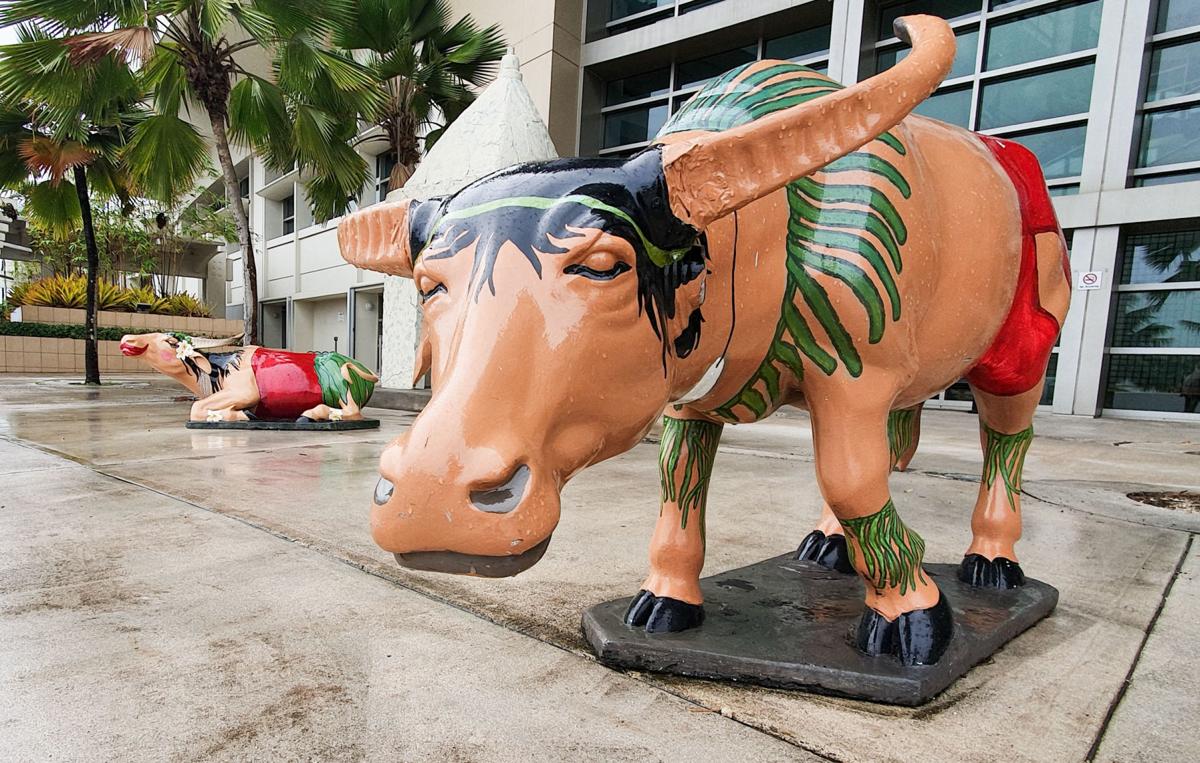 As Guam prepares to reopen its tourism industry a month from today, a major source of tourists – South Korea – closed hundreds of schools that had reopened days earlier after a spike in cases of COVID-19.

The Washington Post reported Sunday that South Korea had started to stage the opening of schools in the last week, instituting social distancing and prevention measures in an attempt to halt the spread of the virus.

But according to the Korea Times, hundreds of schools were closed again because of high infection rates in their communities. It cited the Ministry of Education as saying that 838 of the 20,902 schools nationwide that were supposed to reopen on Wednesday did not, including in Seoul, and hundreds closed on Thursday in Seoul, Bucheon and other cities.

Philippine Airlines has also announced the resumption of flights from Manila to Guam in less than two weeks. Guam's first COVID-19 cases came from the Philippines.

The airline announced its Manila-Guam service will resume June 12, with flights every Friday and Monday. PAL's Guam-Manila service, every Saturday and Tuesday, starts June 13, the airline has announced.

The governor's office stated it will continue to track the situation from the island's visitor markets and the number of COVID-19 cases locally.

'That decision can change'

"While July 1 is a target date to safely reopen tourism from select markets, that decision can change if the data does. This means that while the governor has no authority to close an FAA facility, the mandatory quarantine of inbound nonresident travelers can be imposed if the data demands it," Paco-San Agustin stated.

"Nothing is more important to Gov. Leon Guerrero than protecting the health and safety of our people. That's why the governor's decisions to relax or enhance restrictions are always based on the latest data available, the advice of her Physicians Advisory Group and other experts in public health, and the four major criteria we described weeks ago," the press secretary added.

In South Korea, new clusters of the coronavirus have been identified in recent days, leading the government to close not only schools but also parks and museums – and people are being urged again not to gather in big numbers, The Washington Post reported.

The Yonhap News Agency reported that on Wednesday, the same day hundreds of schools reopened, more than 60 cases of coronavirus were confirmed at a distribution center in Bucheon, between the western port city of Incheon and the capital of Seoul. It said that on Thursday, the Korea Centers for Disease Control and Prevention confirmed 79 new infection cases, including 69 linked to the center owned by Coupang, the country's leading e-commerce giant, according to the Post.

"While July 1 is a target date to safely reopen tourism from select markets, that decision can change if the data does."