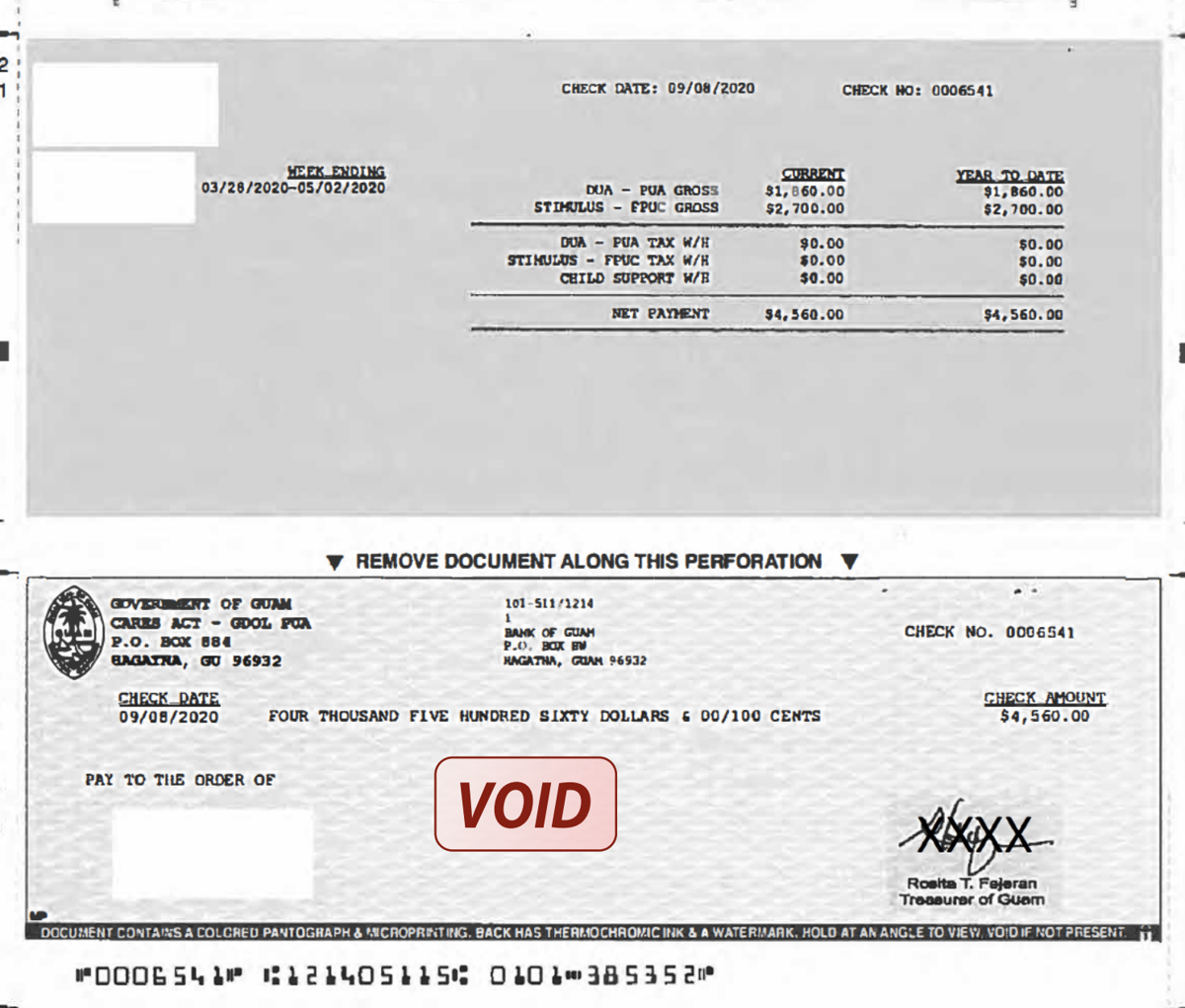 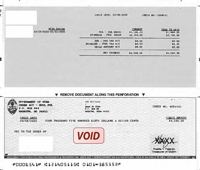 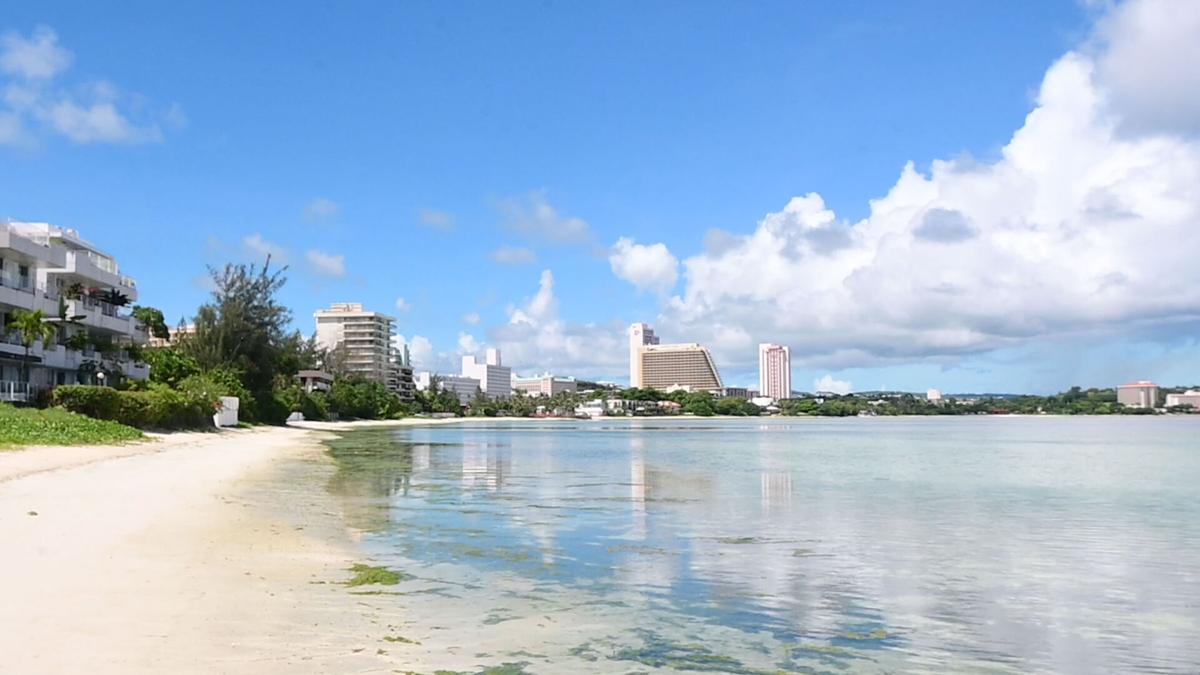 Bernardino "Dino" Bustillo and more than 5,000 other displaced workers are about to receive their federal unemployment relief checks totaling $10.9 million, after several weeks of waiting.

Many of them have been without a paycheck for six months because of the COVID-19 pandemic.

Of the total number of paper checks, 2,638 were mailed on Wednesday, and 3,121 were mailed Thursday, Birn said.

"This is the result of the unemployment processing software creating a check which can be directly printed on a self-sealing form," Birn said.

These checks are a lifeline for many, including Bustillo, who has not received any unemployment aid check yet.

"I'm broke," Bustillo told The Guam Daily Post on Thursday. "I've managed to (pay) my bills for the past six months with funds I had set aside. Now those funds have pretty much been depleted and may last me another week."

Bustillo was furloughed on March 15 from Guam Seawalker Tours, and he's been digging deep into his savings for as long as he can.

When told that DOA announced a big batch of unemployment relief checks, Bustillo said until he can start working again, "any assistance would be greatly appreciated.”

But that's about to change, with DOA's announcement Thursday of an advanced check processing system.

The system involves self-seal checks to minimize manual processing and increase efficiency. This will reduce the amount of time it takes to process and mail checks, DOA said.

The first recipients of these checks are the Guam Department of Labor unemployment claimants who have chosen to receive their payments by check, DOA said.

Recipients should detach and deposit only the check section of the document with their financial institution. DOA will expand the use of this check form to other types of payments in the future.

"The Department of Administration and Department of Labor have worked hard to establish a process to ensure that checks are mailed to recipients as fast as possible," Birn said in a statement. "The new-style checks can be processed much more quickly as they are machine sealed and do not require separate stuffing and postage."

Guam Labor Director David Dell'Isola said a "huge batch of checks" has been mailed out using this new machine.