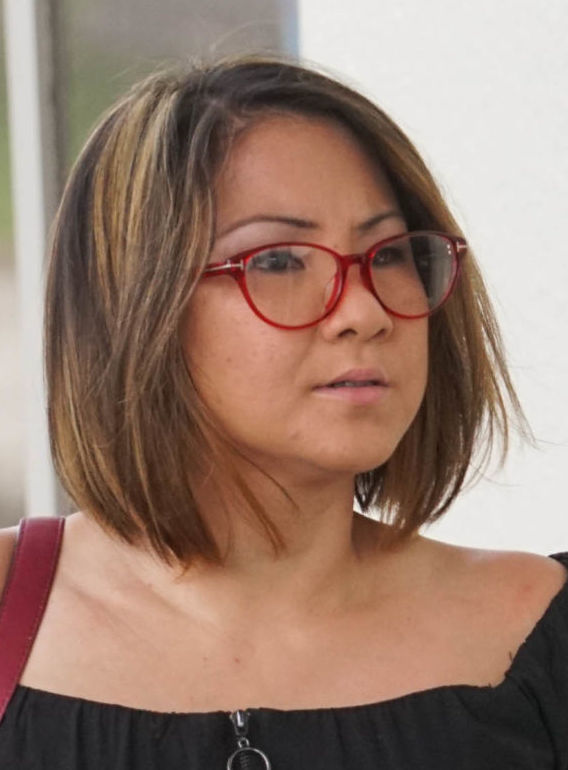 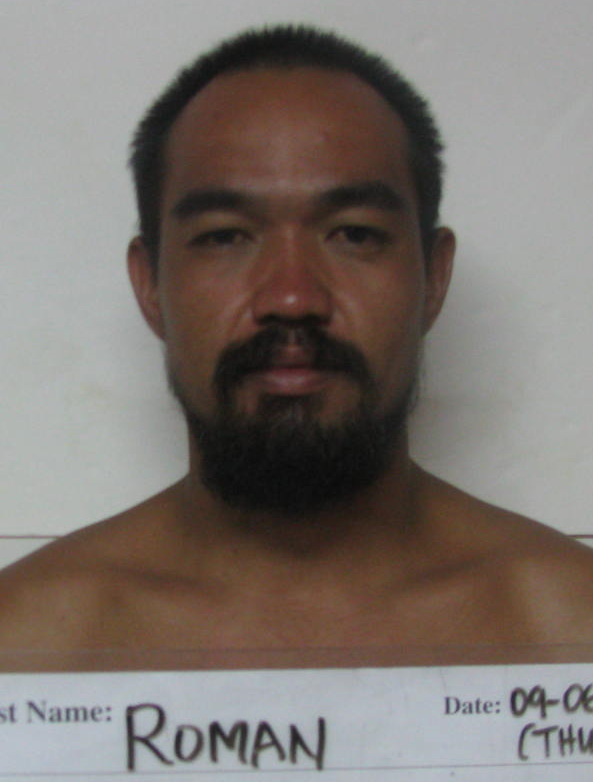 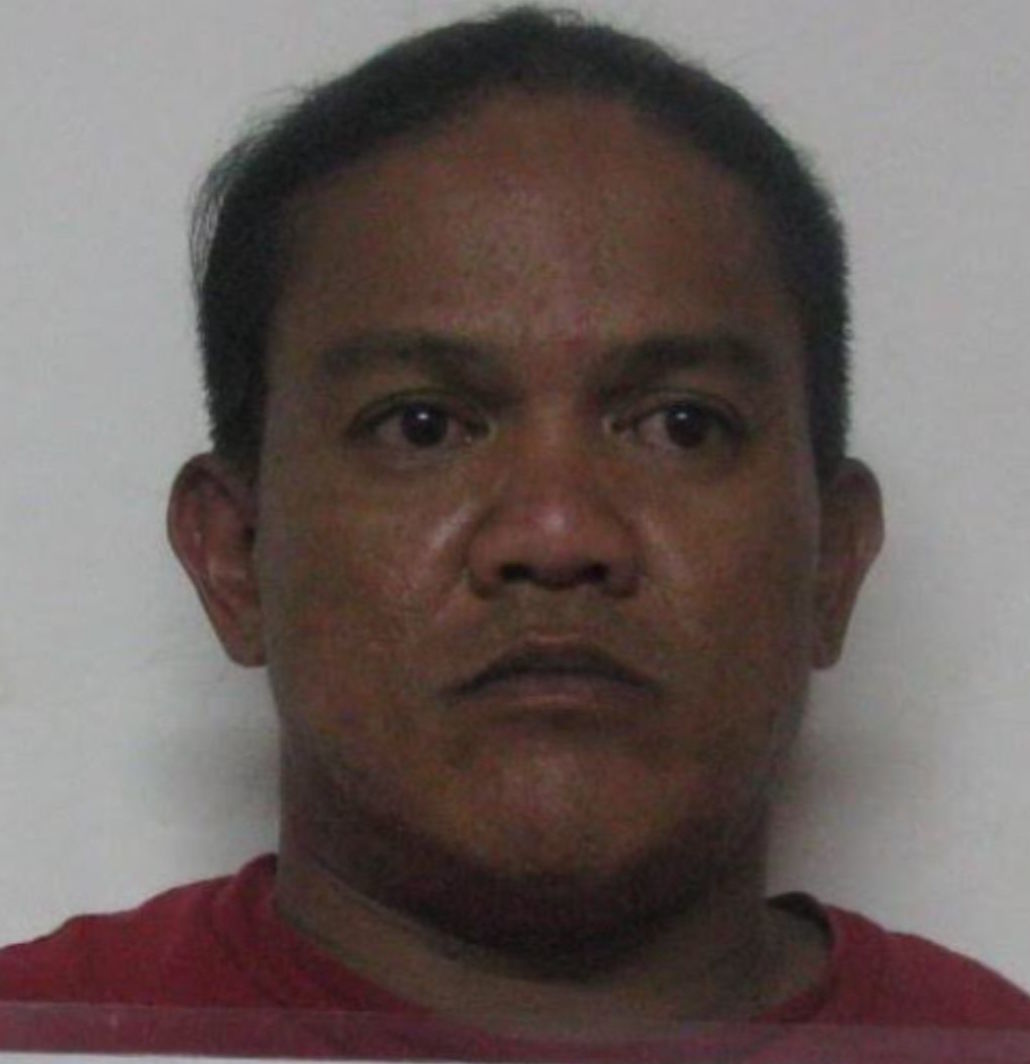 The February trial for three people facing federal drug charges has been delayed about four months to allow defense counsels time to go through the thousands of pages of discovery in the case.

Manibusan granted the request to extend the timelines for trial, which has been rescheduled to June 10.

According to the indictment, the three allegedly participated in a scheme to distribute 50 or more grams of methamphetamine hydrochloride between April and May 2018.

Mendoza, who’s currently serving time for a separate drug possession case, is also a former girlfriend of Yona Mayor Jesse Mendiola Blas. Blas is behind bars awaiting a federal jury trial on extortion and bribery in connection with alleged illegal drug activity in his village.