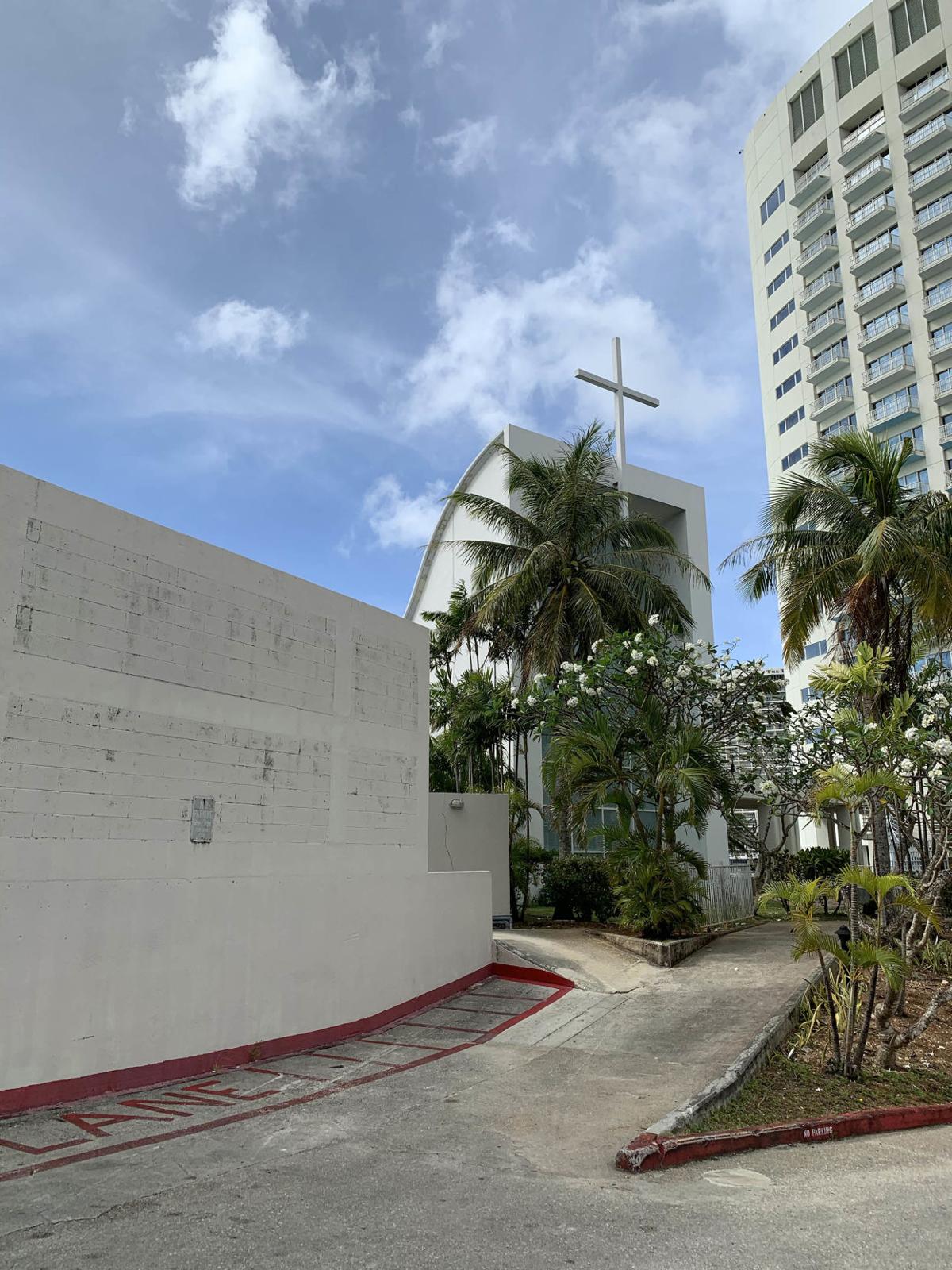 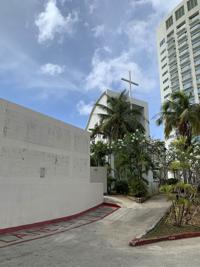 CHAPEL: The police report in the rape case against Jon Tuck lists the Pearl by the Sea chapel as the scene of the crime. The chapel is attached to the Westin Resort Guam, and is used primarily for tourist weddings. Norman M. Taruc/The Guam Daily Post 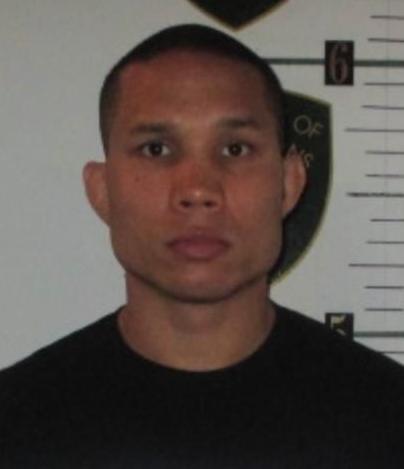 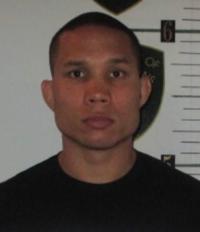 A former UFC fighter has been released from jail on a $20,000 personal recognizance bond after being accused of raping a 21-year-old woman in Tumon earlier this month.

A magistrate hearing was held Tuesday in the Superior Court of Guam.

The Judiciary of Guam is holding all hearings and magistrate proceedings via videoconference and telephone to prevent foot traffic in and out of the courthouse, as a result of the closures caused by COVID-19 concerns.

Tuck was released on his own recognizance after the hearing, the judiciary confirmed. The prosecution was not happy with the decision.

"The court, not the Office of the Attorney General, decides whether to confine or release a defendant while awaiting trial. In this case, based on the seriousness of crimes that are alleged against defendant John Tuck, the OAG asked that he be confined unless he was able to post bail. The court denied the OAG's request. The OAG is disappointed with the court's decision," AG's spokesperson Carlina Charfauros stated.

She said Tuck has been placed on house arrest.

Details of the alleged assault

According to court documents, the 21-year-old woman reported a sexual assault to police on March 4.

She told police she had just finished eating with a friend in Tumon early that morning when the suspect walked up to her in the hallway near Jardee's restaurant, grabbed her by the wrist and pulled her out to the parking lot, documents state.

The woman asked where they were going, and Tuck said, "Don't worry about it," documents state. She told officers she thought they were going to smoke when Tuck brought her to the far-right corner of the Pearl by the Sea chapel.

Tuck allegedly pushed her against the wall and took off her clothes. The woman, in fear, told him to stop, but he refused, documents state.

She also told him she was on her menstrual cycle when the suspect reached into her underwear and pulled out her tampon, documents state.

Investigators said they recovered it from the scene.

Tuck then digitally penetrated the victim's genital area before he forced her to have sex, documents state.

The woman said she was unable to escape or push him away. Tuck then allegedly turned her around, digitally penetrated and raped her from behind.

Tuck then introduced himself by name and told the victim, "No one can know, due to my work," documents state.

The woman returned to the restaurant with her friend, who then confronted Tuck. The confrontation was caught on the building's surveillance cameras, documents state.

Police reviewed the video, in which the woman's friend is seen telling the suspect, "She was not expecting you to pull her pants down and stick your f***ing d*** inside her," documents state.

Tuck allegedly responded, "I did not just go straight up into that, we were playing around."

When the woman's friend was later interviewed by police, she said the alleged victim appeared frightened and confused when she returned from her encounter with Tuck, and was quiet and shivering. The friend said she brought the woman into the restroom, where she started crying uncontrollably and said Tuck had raped her.

Tuck is scheduled to appear back in court on March 27.