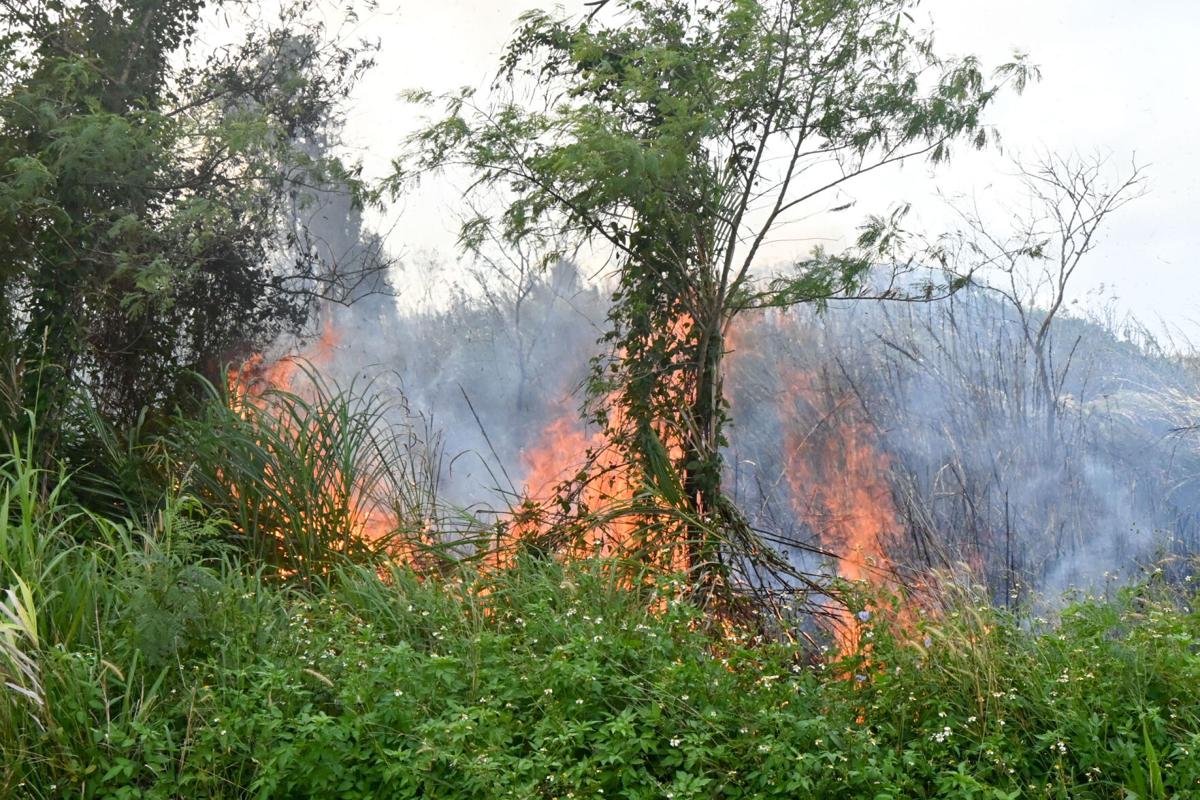 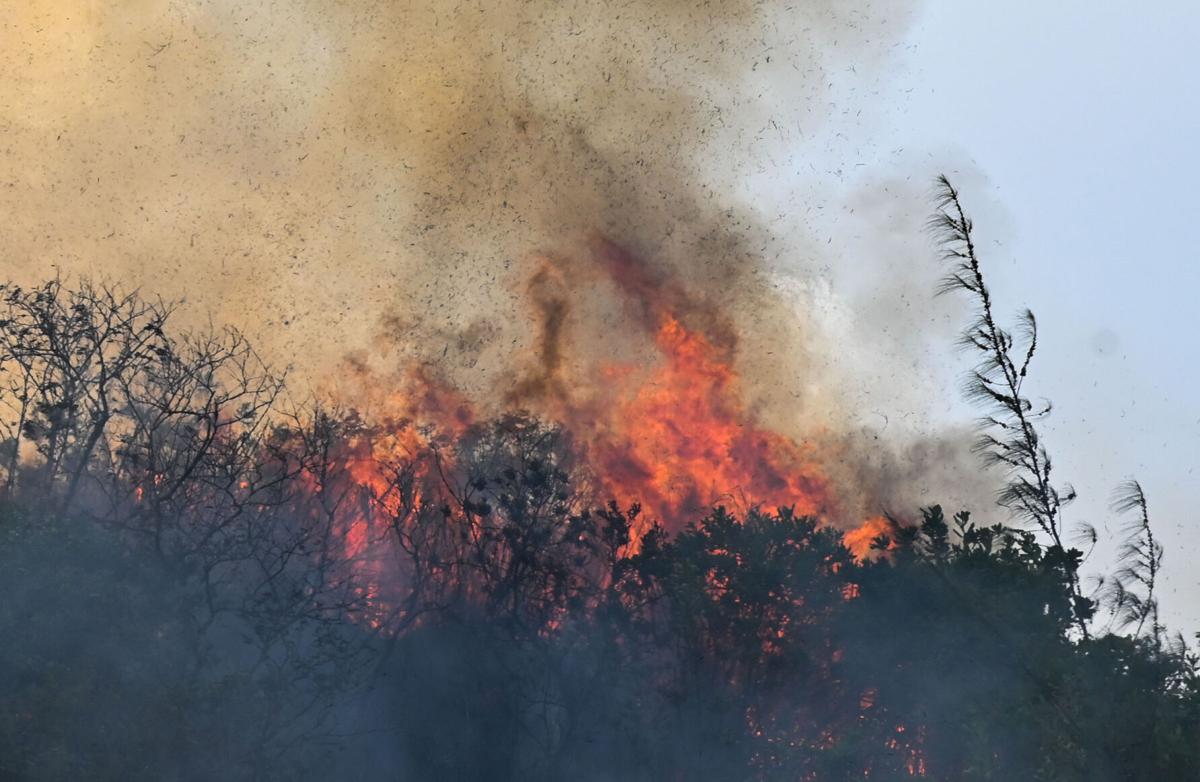 The Guam Fire Department asks the community to help prevent fires and offers the following tips:

• Report any suspicious activity or any efforts to start a grass fire by calling 911.

• Closely tend to all outdoor fires, including barbecue grills.

• Clear debris, vegetation, combustibles and abandoned vehicles at least 30 feet around your home.

• Leave your home if the fire or smoke will cause injury or aggravate illness to you or your family members.

• Do not delay in calling the fire department at the first sign of a fire getting out of control.

It was a scorcher on Tuesday and temperatures were just above average for Guam's dry season but it didn't break any records.

"We definitely did not break any records today, but when you go out to and from your car, especially in a paved area, that sun is unobstructed (and) it's been baking the surface," he said.

"We had a maximum temperature of 87 degrees, which is just above normal. We average about 85 degrees for this time of the year with a low of 75 degrees overnight."

He said Guam's record is about 91 degrees.

"So we're just shy of that. Obviously on Guam in the tropics we don't have too much variation in our temperatures unless we have a big rain event."

He noted, however, that in the dry season, conditions are ripe for grass fires.

"Keep in mind, all of our wildfires are man-made," Aydlett said. "The other source would be lightning strikes and we can track lighting strikes; we've had no thunderstorms across Guam for quite a while. So we can see when that threat is, but usually our thunderstorms are accompanied by heavy rainfall so any wildfires from lightning are next to none."

He said man-made fires often start with cigarette butts tossed out a car window or residents burning debris in their yard.

"If the wind is strong it picks up some of those embers and it can toss it into a part of the yard, the jungle or a neighbor's yard," he stated.

The Guam Fire Department on Tuesday sent out a Wildland Fire Danger notice, warning residents that Guam's dry season runs from January to June. During these months, rainfall slows, which means dry foliage and high winds – conditions in which wildland or grass fires "will spread at an alarming speed."

"Grass fires on Guam have caused major damage to property and the environment, but more importantly, injuries to firefighters," the notice stated. "Last week alone, units responded to several large-scale fires in the southern areas. A majority of these fires are inaccessible to apparatus, and firefighting crews must assess where the head or flanks of the fire will travel to properly intercept and extinguish. Unfortunately, due to the terrain and remoteness, large areas of land and wildlife are often consumed before the fire is brought under control."