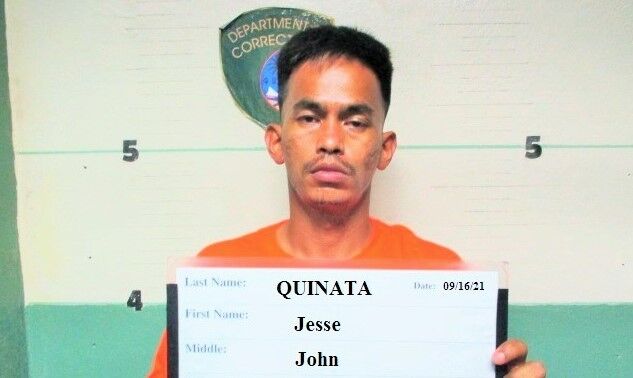 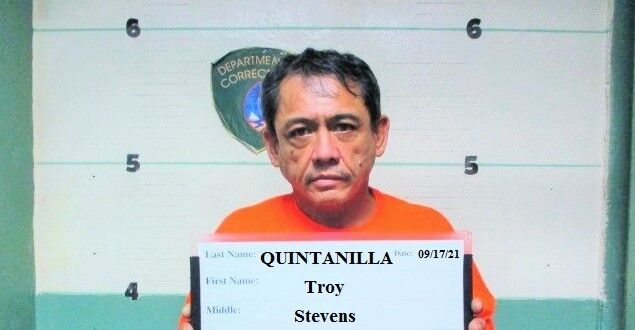 Two people were charged separately in the Superior Court of Guam after allegedly being caught with drugs.

Jesse John Quinata, 36, was charged with possession of a schedule II controlled substance as a third-degree felony.

According to court documents, officers checked on the driver of a car parked in front of a store in Yona early Thursday morning. Police received multiple burglary complaints from the store and the residents in the surrounding neighborhood.

The suspect was in the passenger seat.

During a search, officers found two resealable packets with methamphetamine inside a cigarette pack, documents state

The suspect allegedly admitted to police that he owned it, court documents state.

In a separate case, Troy Stevens Quintanilla, 53, was charged with possession of a schedule II controlled substance as a third-degree felony.

Court documents state officers spotted the suspect standing at the rear of a car pulled over to the side of the road on Thursday night.

Police learned the license plate on the suspect’s car belonged to another vehicle, documents state.

During a search, authorities allegedly found a marijuana pipe and an ice pipe with meth residue, documents state.

To the government of Guam's credit, the island has achieved one of the highest COVID-19 vaccination rates in the entire country. Read more