United Airlines will discontinue its Guam-Hong Kong service on Oct. 27.

A release Monday from United corporate communications states that customers who booked flights to Hong Kong after Oct. 27 on United are being contacted and offered "alternative arrangements."

Hong Kong-bound travelers can still book a United flight to Hong Kong via Narita after that date.

Currently, there are four weekly flights from Guam to Hong Kong.

The elimination of the service comes eight months after United added two additional flights a week between Guam and Hong Kong.

At that time, United said it was adding the additional flights to meet the growing demand between Guam and Hong Kong during the winter travel season.

United on Monday also announced that it would be adding three additional flights a week from Nagoya to Guam in order to meet increasing demand from the Japanese market.

United will now provide twice-daily service aboard a Boeing 737 to the Japanese city. That raises the total weekly number of flight to Nagoya from 11 to 14.

In a news release announcing the additional service, Sam Shinohara, United managing director for airport operations for Asia/Pacific, said "United is committed to continuing to invest in the Japan market for Guam."

Shinohara said the added seat capacity "is a great sign that business is strengthening, which is positive news for Guam's tourism industry." 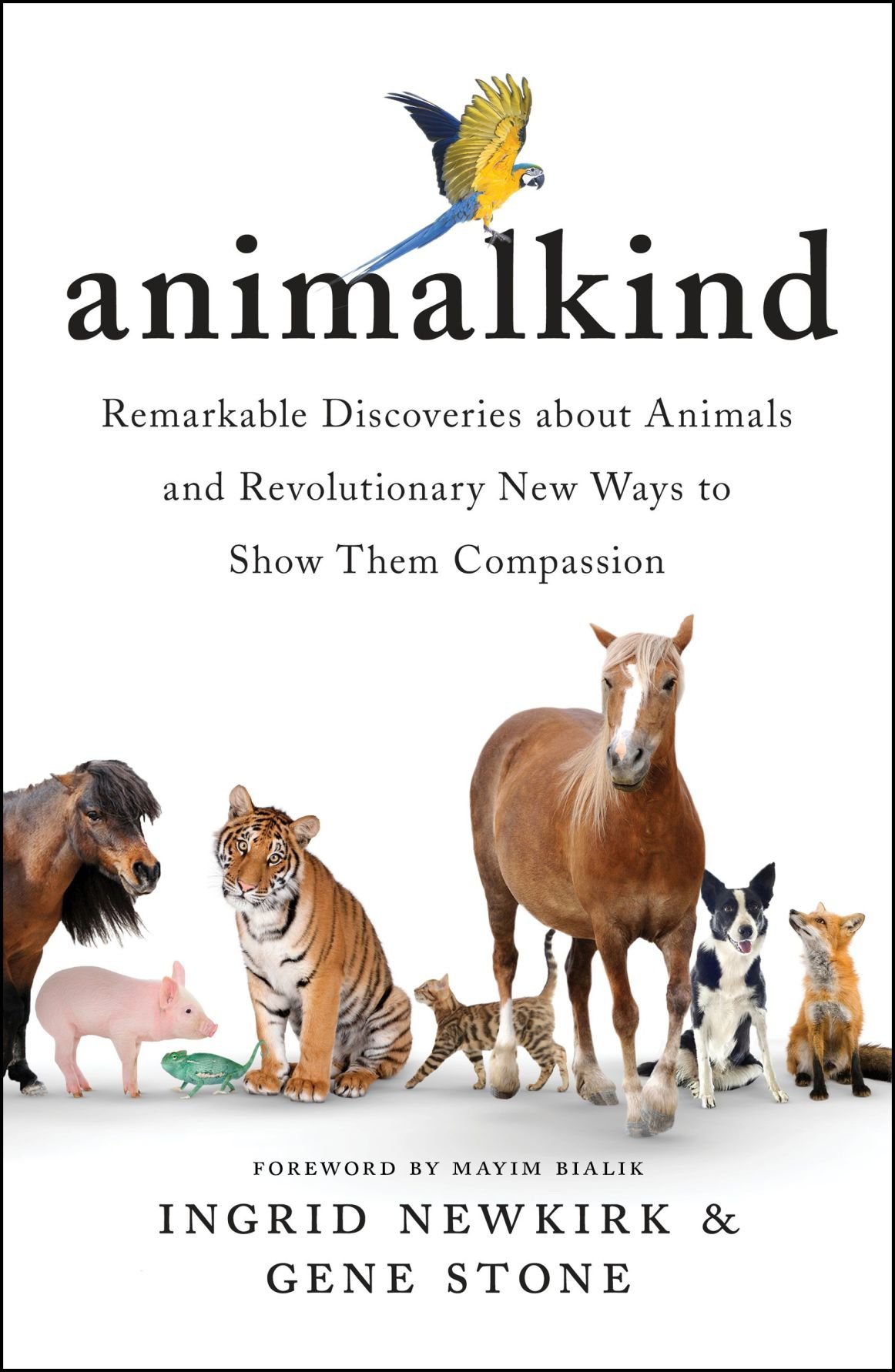 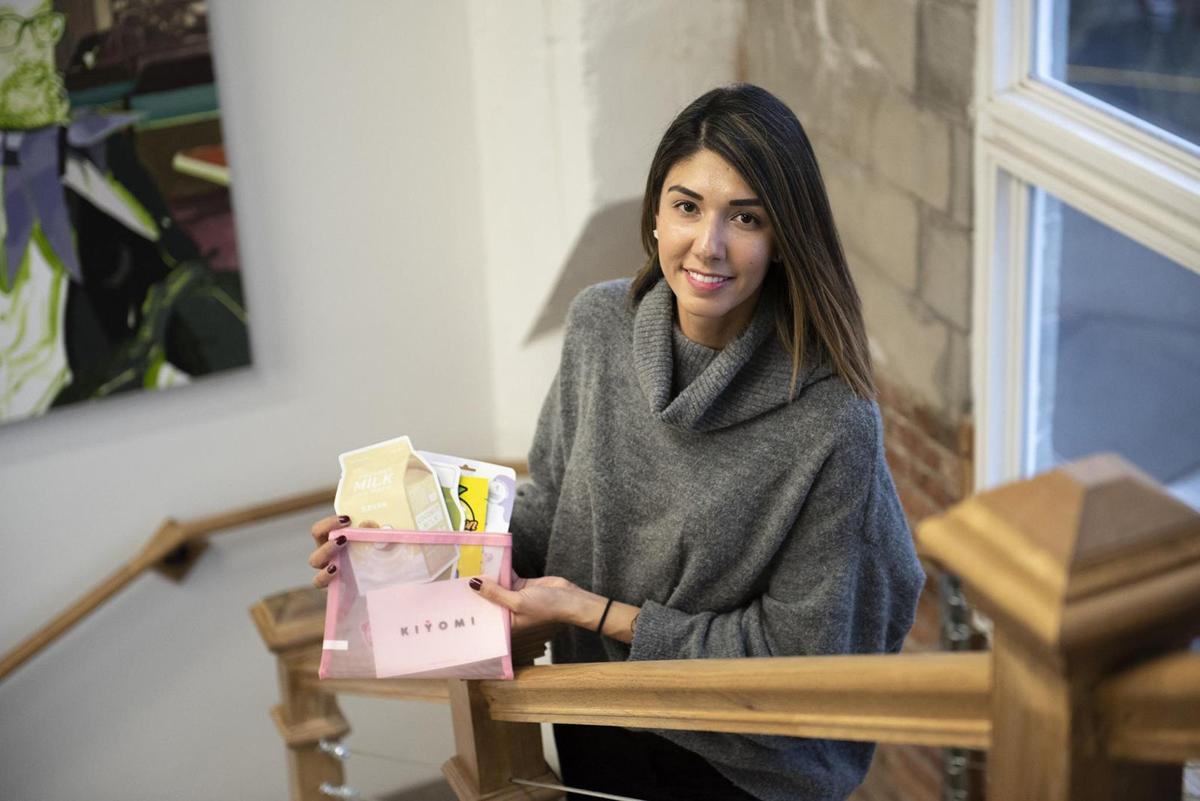 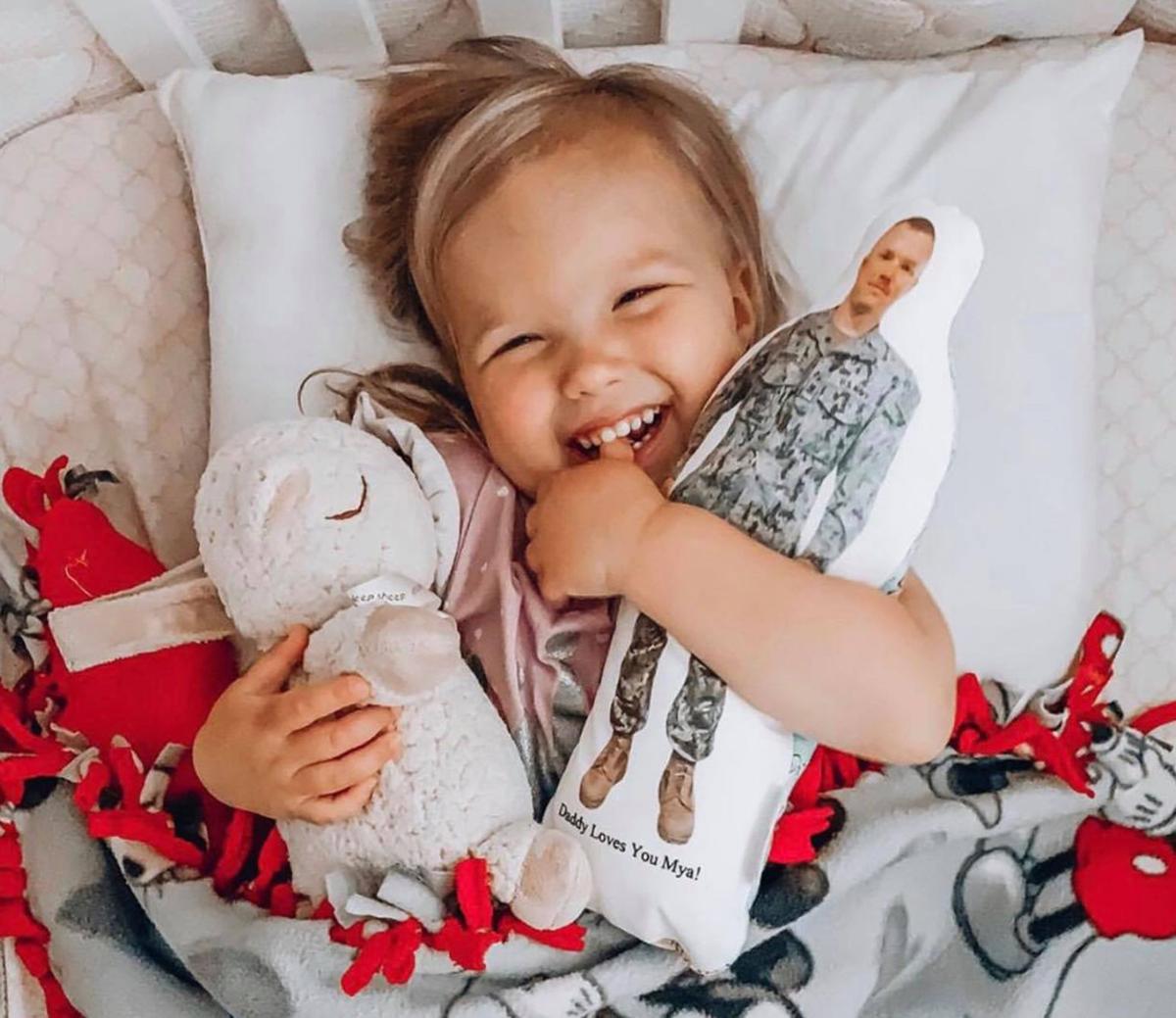