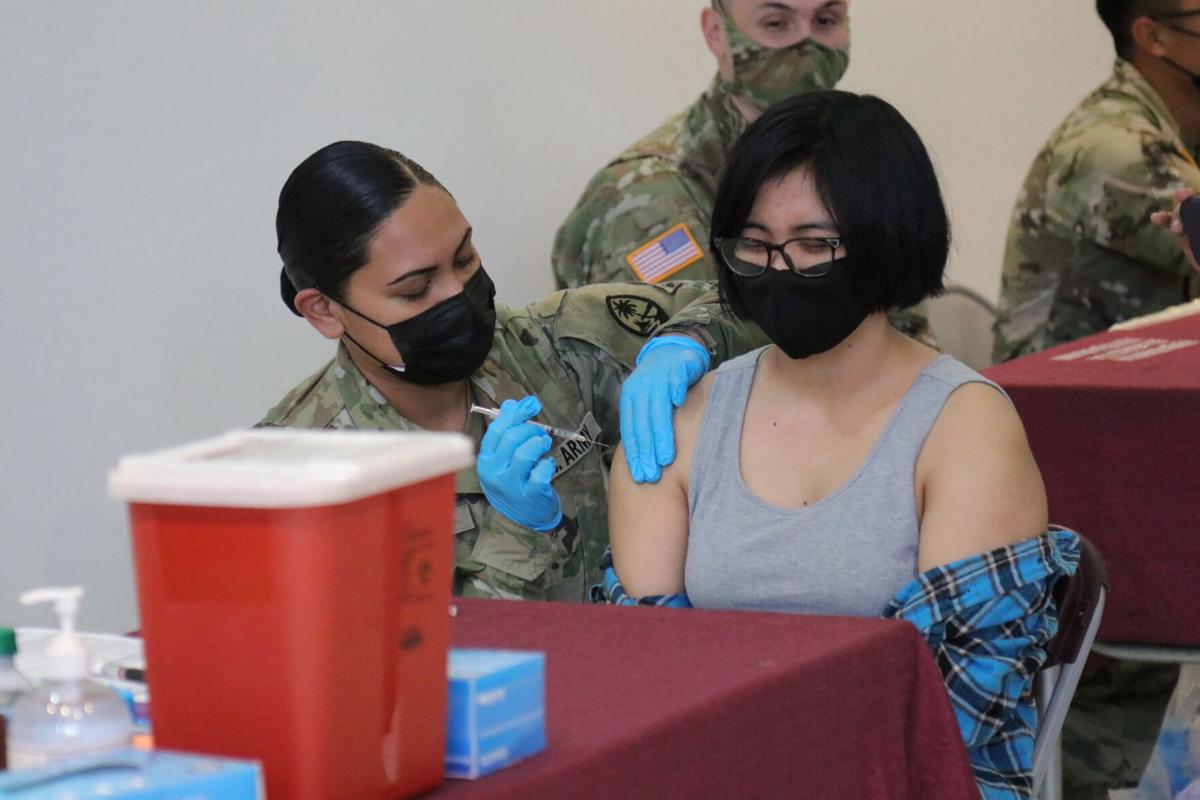 The Office of the Governor and the Guam Visitors Bureau launched a program that offers cash or cars to encourage Guam residents to get vaccinated.

"If you are fully vaccinated on Guam and live here, you can enter for a chance to win one of six cars, $10,000 cash, or other great prizes weekly starting on June 16 until Liberation Day! Enter the required information below to be automatically entered," according to GVB's website https://www.visitguam.com/vax/

Gov. Lou Leon Guerrero this afternoon announced details about the "Vax N Win" program, which she said costs about $250,000.

Before the governor's press conference ended, there were already more than 500 entries, according to Krystal Paco-San Agustin, the governor's director of communications.

Guam follows the lead of several states that have offered creative – and in some cases extravagant – ways to incentivize people to roll up their sleeve and get vaccinated.

Some states have been giving away food, free tickets to events, free beers, a chance at winning at least $1 million in raffle prizes, college scholarships, and free childcare, among other things. Businesses in those states have also been offering incentives of their own.

The governor's goal is to achieve 80% herd immunity by the time Guam celebrates its 77th Liberation Day, which means at least 96,000 adults fully vaccinated by then. As of Friday, 82,778 had been fully vaccinated.

"If you’re not yet vaccinated, there’s still time to get your shots," the governor said.

A day prior to the governor's announcement, some residents who said they're not vaccinated yet suggested some ideas that could make them and their family members get immunized.

They included outright cash incentives, food and gas perks, laptops, PlayStation 5, school supplies and a chance to have their own home.

Others, however, said all they want is for the government to vaccinate them in their own house since they don't have means of transportation.

Raffle drawing will be held every Wednesday starting June 16, leading up to Guam’s Liberation on July 21st.

Residents 18 years of age or older who received their COVID-19 vaccine on Guam are eligible to win either $10,000 in cash or a brand new car.

For vaccinated residents 17 years of age and younger, they will also be eligible to win prizes such as a $500 gift certificate from Micronesia Mall. Adelup said these prizes will be paid for by a number of federal grants for outreach and incentive programs.

This story will be updated.