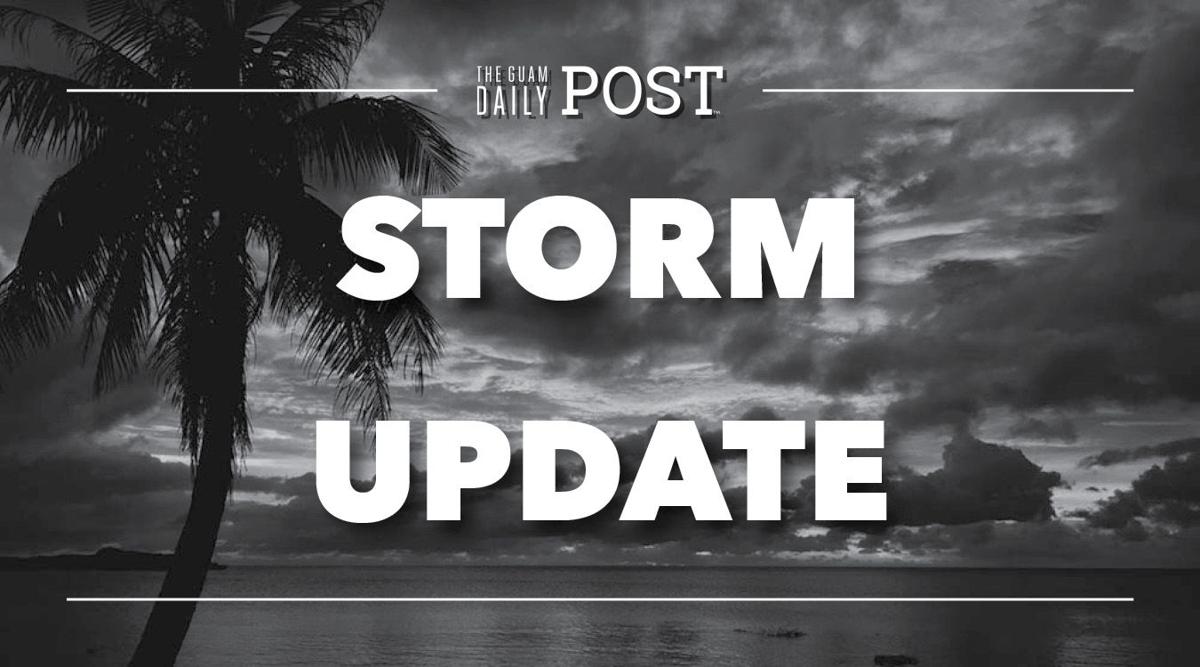 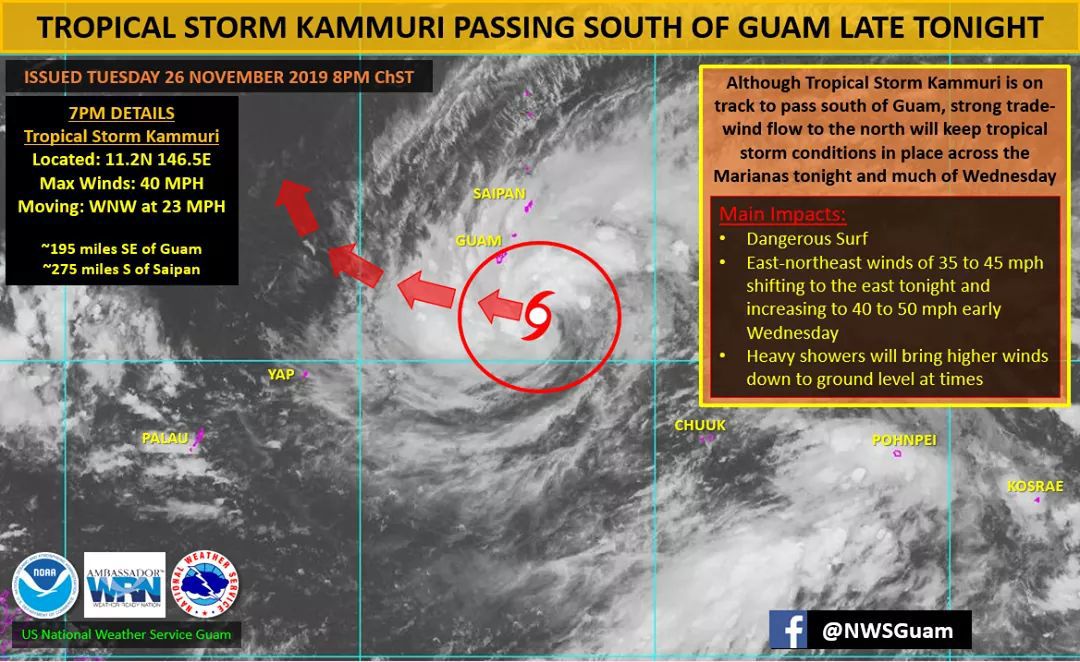 The National Weather Service continues to monitor what is now Tropical Storm Kammuri as it approaches the Marianas.

According to the National Weather Service Guam Office damaging winds of 39 mph or more are expected this evening through Wednesday morning, with the closest point of approach expected between 3 a.m. to 7 a.m., although this can change with any updates to the storm’s movement.

The maximum sustained winds predicted for Guam are 50 mph with higher gusts felt mostly in the southern Marianas. Rainfall amounts of 4 to 5 inches are expected through Wednesday.

Guam remains in Condition of Readiness 2.  The Joint Information Center reminds to stay indoors and remain off the roadways, allowing access for emergency response personnel.

COVID-19 is forcing a new level of personal responsibility

If there’s any lesson to be learned from the global pandemic it is the responsibility we have for others. Read more

He mentored me for his purposes

My mentor, who was most responsible for getting me into Harvard, told me that he regretted having done so. He felt that I betrayed his purpose… Read more