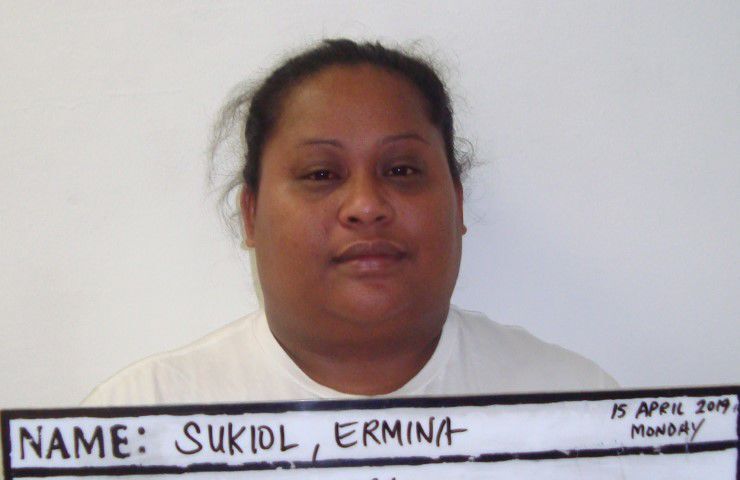 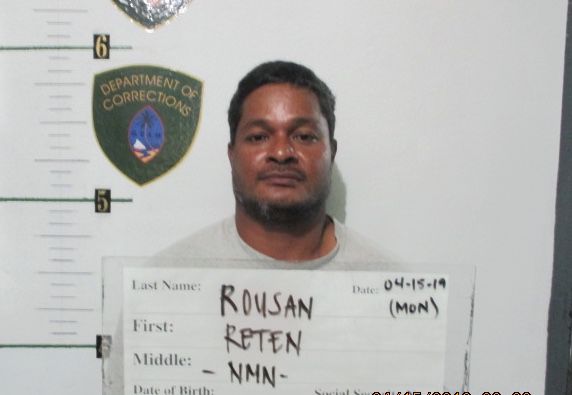 A woman who was accused of sexually molesting a 12-year-old girl known to her was apparently a victim herself and was set free from prison.

Ermina Sukiol, 35, who pleaded guilty to third-degree criminal sexual conduct, was sentenced to time served and released after spending two years and seven months in jail.

She appeared before Superior Court of Guam Judge Vernon Perez on Wednesday.

Sukiol and co-defendant Reten Rousan, 43, were arrested in 2019 after the pair were accused of sexually abusing the child.

“I am sorry and forgive me for what I have done,” said Sukiol, who also apologized to the victim.

“She always blamed herself,” said defense attorney Peter Santos. “She acknowledges her husband was controlling and abusive, but she also acknowledged that she should have stood up for herself.”

The child’s guardian and prosecutors agreed in court to allow Sukiol to have contact with the victim after she is released from prison.

“(The victim) is hurting and has a long road to recovery, and Ermina wants to do everything in her power to assist her,” Santos said.

Sukiol will be placed on three years of probation.

Rousan is scheduled to be sentenced today.

According to court documents, police responded to a disturbance in Yigo in April 2019.

The girl told police Sukiol had strangled and dug her nails into her neck. She said Sukiol was upset because she told someone about an earlier incident, documents state.

She told officers that on April 11, she awoke to Rousan touching her.

Sukiol then pulled the girl's hand to touch her.

Documents state Rousan told the girl, "You cannot have a boyfriend until I show you what a boyfriend would do."

Sukiol then allegedly held the girl as Rousan attempted to have sex with the minor. The girl managed to kick Rousan off her.

Court documents state Sukiol said Rousan had forced her to undress the girl. Sukiol also accused Rousan of threatening to kill them if they told anyone.

By the mere stroke of a pen, more than 900 law enforcement personnel will see an 18% pay raise starting with their paychecks next month. Read more

A look at upcoming election possibilities

As a part of my academic field, I do a lot of trend spotting and basic estimates of what could happen in the future. Here are a few examples. Read more

December 2019 was the effective date of the ban on cockfighting. To those who view cockfighting as cruel while others as a sport or pastime - … Read more