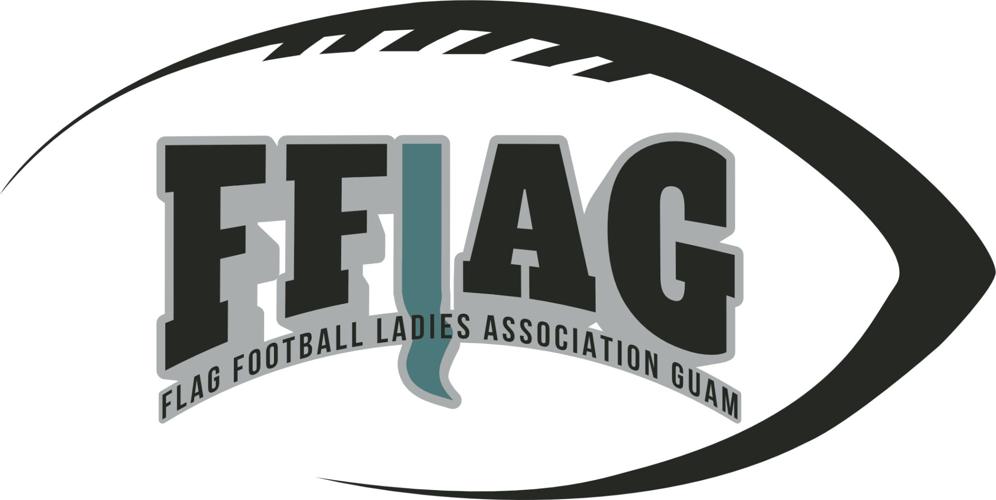 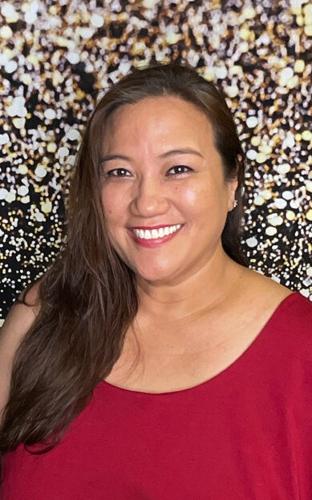 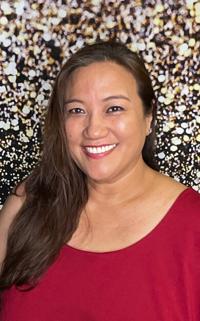 Adult football leagues used to be a key component of the island's colorful sports tapestry, but haven’t seen the light of day since before the pandemic. Leagues like the Bud Light Guam Women’s Football League, Miller Football League, and Budweiser Guahan Varsity Football Leagues were filled with talent, as stars, young and old, popped on their pads and fans cheered them on, eager to watch bone-chilling, heart-stopping tackle football action.

In June 2019, nine months before the island shut down for the first time due to the fear of catching, spreading and dying from COVID-19, Team Legacy won their eighth straight Latte Stone Bowl.

Earlier in 2019, in the BGVFL championship game, the Raiders defeated the Eagles. That league too, like the women’s league, never saw another set of downs. Besides the pandemic sidelining men’s football, then-league President Joey Guerrero relocated with his family to Alaska, and men’s football never came back to life.

Not having football hasn’t sat well with former women’s league president, Linda Salas, whose endeavor of starting a new league is well underway. But this time, instead of a tackle football, the gridiron sports icon has chosen to start the Flag Football Ladies Association Guam. The league, which she hopes to commence in April, is for women  — players, officials, and coaches.

“The reason for starting FFLAG is because it will give opportunities to women who never played football, who do not want to tackle or hit hard,” Salas said. “This is really an association about ladies who empower themselves to take on leadership roles like coaching and officiating.”

“We anticipate the first game could be early- or -mid-April, dependent upon teams and sponsorships,” she said, adding that she is hoping to start with at least three teams with others to follow.

Who is this league for?

Besides the obvious, adult females, the FFLAG is catered to athletes of all levels and abilities, offering an opportunity for those averse to getting tackled and risking injury.

“With flag football, more finesse and strategy should be used compared to tackle’s brute force and speed,” Salas said. “Winning should not be emphasized but, rather, fair play and appreciation for the challenge and camaraderie and friendship with their opponents. Flag football offers females a great challenge to practice many skills involved in the game such as kicking, catching, throwing, blocking, running with (the) ball, grabbing flags, etc. For this reason, many types of females can join a team and be a valuable asset to the team.”

One of the tenets of tackle football is to dish out leveling tackles, pop the ball loose, recover it and run for a touchdown. In the FFLAG, not only is tackling not allowed, but neither are fumbles.

“When the FFLAG conducts its clinics (March 2023) to teach how to play, we encourage the female style of play, because there has been great influence from the male counter sport, tackle football,” she added.

As women's tackle football remains dormant, for now, Salas feels that her flag league is a good starting point, allowing athletes to learn the game before graduating to the full-contact sport.

“Women need to learn the basics of football, and putting them in tackle football is not an easy task,” she said. “Our approach is to teach the basics of eight-man flag, (which) will give these amateurs a better understanding of the sport. We believe women will appreciate the fact of learning an amateur sport before getting involved with tackling.”

Some of the rules

Salas shared that the FFLAG has adopted its rules from the International Women’s Flag Football Association, founded by Diane Beruldsen in 1997.

Some of the rules incorporated into the FFLAG include: 8-on-8 competition, center and two guards are ineligible receivers; blocking is allowed between the shoulders and waist; defensive line may rush the quarterback as soon as the football is snapped; and there will be no helmets, fumbles, pads, or tackling.

“With so many skills involved in the 8 v. 8, semi-contact version, the FFLAG has adapted these set of rules for the benefit and excitement of the game, for players and fans,” Salas said. “Flag football is a fantastic game for young and old females.”

“I think starting flag football is a great buildup and approach to lead these players into tackle football later,” she added.

Where are the ladies?

When women’s football on Guam was going full-bore, more than 140 athletes would suit up for four teams. The league was plus its parent. Any given weekend, fans would pop down to Eagles Field and take part in fiestas and crack open a cold one. Each weekend, Team Legacy, Island Stunnerz, Steelblazing Saints, and Sindalu Raiders played their hearts out.

But that was over 3-1/2 years ago and, according to Salas, many of the former players have relocated to the states.

Still, in the early stages of development, Salas is trying to entice past teams and players to join her league and hopes to secure sponsorship and a venue – all key factors so the women can have a league of their own.

“I am reaching out to potential existing tackle football teams to see if the ladies would like to try something different and not the norm of tackling,” Salas said.

A few months before the pandemic, about 15 of the league’s most talented athletes signed letters of intent, and left the island to play in the Women’s Football League Association. The WFLA was created by Lupe Rose and board members from SHE Beverage, a company that markets beverages to women and was founded by Rose in Lancaster, California. The WFLA promised their female athletes salaries equivalent to the men playing in the NFL. The league has since disbanded, the website taken down, and Rose and her cohorts were sued in federal court by the Securities and Exchange Commission which accused Rose of defrauding more than 2,000 investors — including some from Guam — out of more than $15 million.

SHE Beverage marketed itself as a major player in the WFLA, a funding mechanism that supported the league.

The suit also alleges that Rose and the other co-defendants used the promise of an impending initial public offering on Nasdaq to secure money from investors.

“They (the defendants) frequently represented that the company’s planned initial public offering (“IPO”) was imminent, when they had not yet even filed a registration statement with the SEC,” the suit alleges in the 29-page complaint.

The suit alleges that at least half of investors’ money, or $7.5 million, including cash withdrawals, was used to “pay personal expenses such as cars and trucks, rent, luxury retail goods, and trips to casinos.”

Even before the lawsuit, when fraud was suspected, but the lawsuit had not yet been filed, The Guam Daily Post contacted each of the known LOI signees, but only one replied, agreeing to provide background information and to not go on the record.

She, a member of the LA Fames, one of the teams in the WFLA, sensed the league was bogus. She also confirmed that several of the women, at least eight, were living together in a rented house in the states, waiting for the league to begin. It never did, and after motions to dismiss and stay the case were filed and dismissed, the case will go to trial in the U.S. District Court for the Northern District of California in October 2023.

As the players and sponsors hunt continues, Salas is reaching out to businesses, players and stakeholders who want to get involved and support flag football.

“We are asking for businesses to consider sponsoring the Flag Football Ladies Association Guam, or teams,” she said. “We are flexible to meet anyone. Please email FFLAG@email.com or call 671-788-3856. By putting the word out, we hope to gain some sponsors and move forward.”

Salas also said she hopes the Marianas Sports Officials Association will reach out to her association and recommend a few women officials to learn the sport.

“The reason for starting FFLAG is because it will give opportunities to women who never played football, who do not want to tackle or hit hard.”