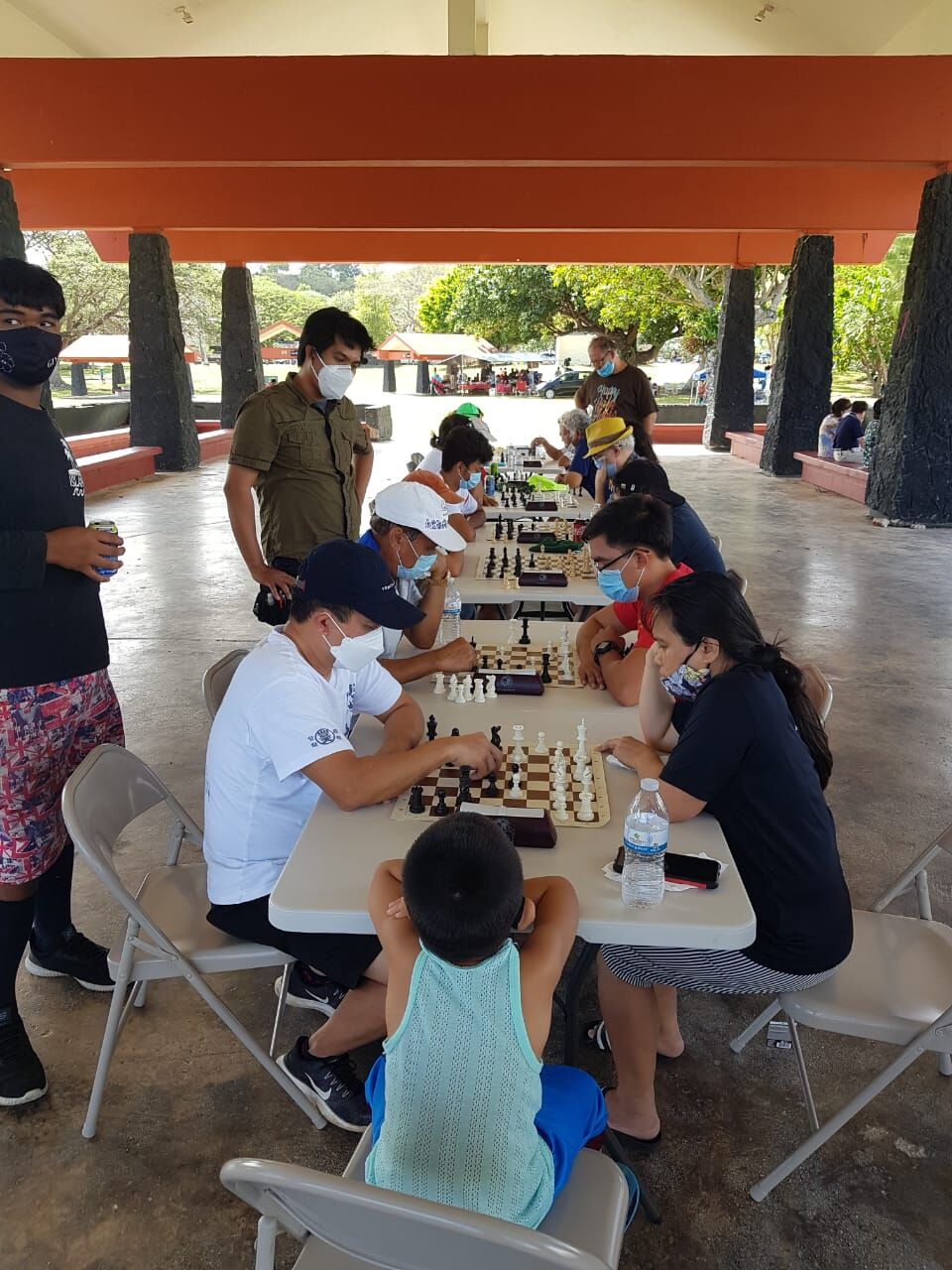 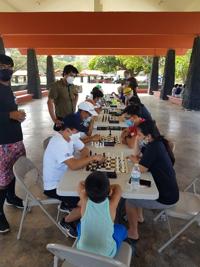 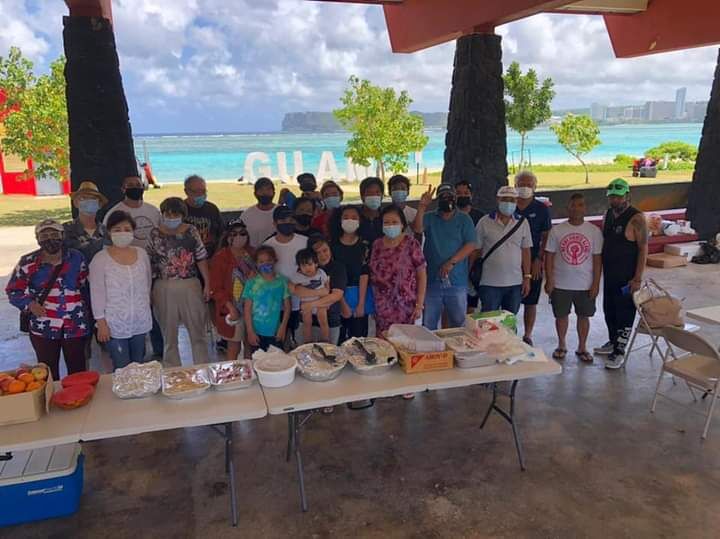 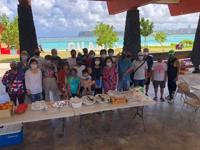 Despite limits placed on social gathering and a miasma of other government-imposed, coronavirus-inspired restrictions, Guam Chess Federation continues to grow and is accepting new members.

And, on Oct. 3, the federation will be hosting a tournament at Gov. Joseph Flores Beach Park in Tumon. In a press release, the federation announced the tournament will have brackets for the following divisions: adults only, U18, U16, U14, U12, and U10.

During the last in-person tournament, held in March, competitors, spectators and family members gathered for a full slate of competitive matches.

While in-person competition may not be in everyone’s comfort zone, especially as the number of Guam’s reported coronavirus cases rises, federation officials welcome the public to learn more by visiting the organization's website, checking it out on social media or giving the group a call.

“This year, in the Online Olympiad, participants competed from over 140 countries across the globe,” GCF stated in the release. “Last year’s turnout was 163 teams - chess players from the United States, Guam, Italy, and everywhere else in between competed.”

In the 2021 FIDE Online Chess Olympiad Division 4 Pool A, Guam placed ninth overall, with games against Lebanon, Fiji, Laos and others, the federation shared.

“Guam’s top scorers in the Olympiad were Elmer Prudente with 9 points, Cesar Mariano with 9.5 points, Daniel Doria with 6 points and Grace Estur with 6 points,” the federation added.

“Many young players, from the comfort of their own homes, are exploring chess through various forms of media and are becoming extremely skilled in the current technological era,” GCF said. “Guam’s own Cyle Sarmiento showed a forceful presence in the 2021 Online World Youth & Cadet Rapid Championship. Cyle’s ability to examine complex positions allowed him to gain six points in the U16 bracket. Also joining Cyle was Miah Beckwith, scoring 2.5 points.”

"I can wholeheartedly predict an increased interest in Guam’s chess abilities in due time," a federation spokesperson said.