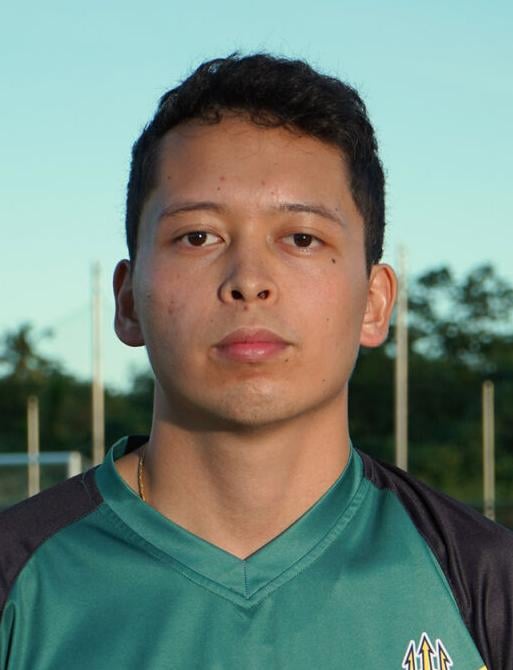 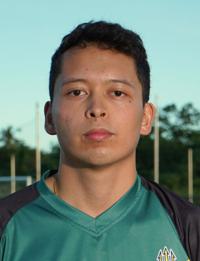 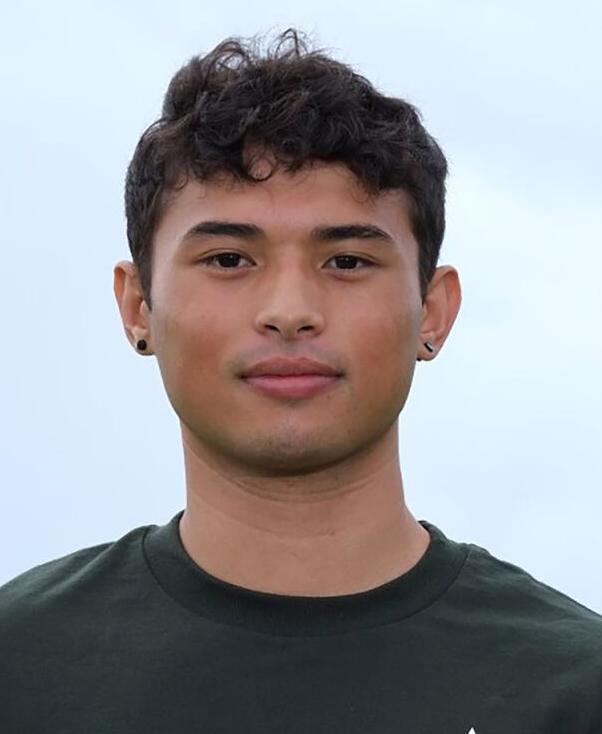 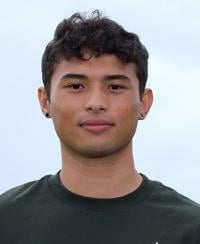 The University of Guam will have a new generation of soccer coaches when the Guam Football Association kicks off its next season. The UOG Tritons athletics department named Dylan Naputi and Derrick Cruz as the next men’s and women’s soccer coaches, respectively.

The pair will immediately begin recruiting players, UOG stated in a news release.

As a member of the UOG men’s soccer team, Cruz was nominated as the team’s MVP before the coronavirus pandemic canceled the season. During the 2017-2018 season, he received the Sportsmanship Award.

With Asian Football Confederation Class B and C coaching licenses, Cruz brings a wealth of experience.

“Derrick is one of the brightest young coaches on the island, and we are glad to have him start his college coaching experience here at UOG,” said UOG athletic director Doug Palmer.

Naputi, who played for coach Rod Hidalgo on the Tritons men’s team, will return to school in the fall as a player-coach. As a member of the Matao, Guam’s men’s national soccer team, Naputi’s high-level international experience will be a valuable asset.

In the GFA Premier Division, Naputi had scored 43 goals in 73 matches.

Naputi also played in Idaho for several years on an elite youth team where he won MVP awards as well as Golden Boot awards as the highest scorer in his league, according to the news release.

“Dylan has had a complete soccer career," Palmer said. "His wealth of knowledge and experience in the sport will be a valuable asset in leading and mentoring our men's team."

“Dylan has had a complete soccer career. His wealth of knowledge and experience in the sport will be a valuable asset in leading and mentoring our men's team."