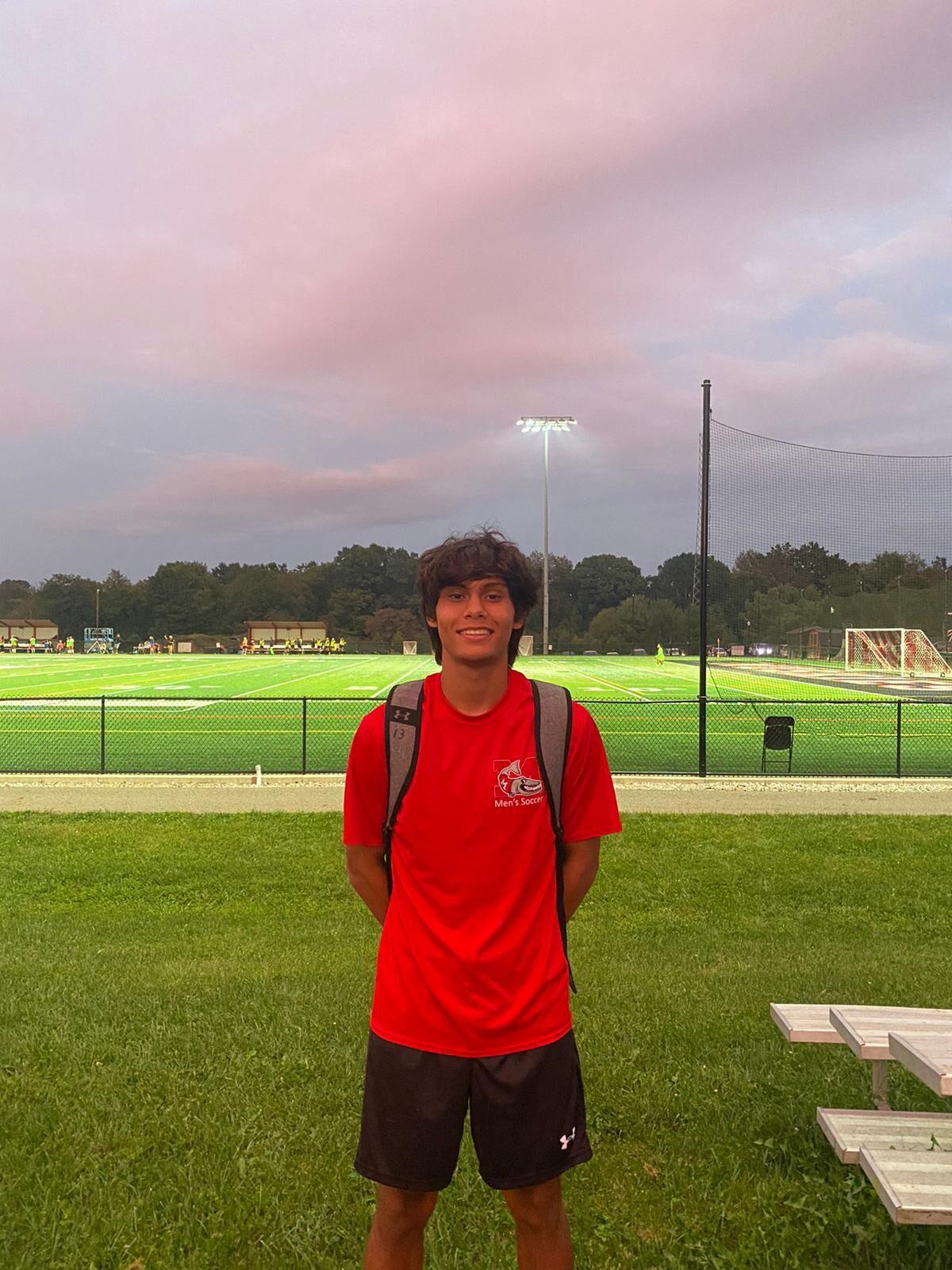 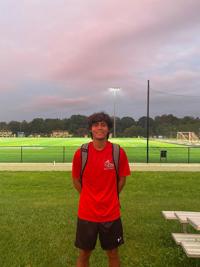 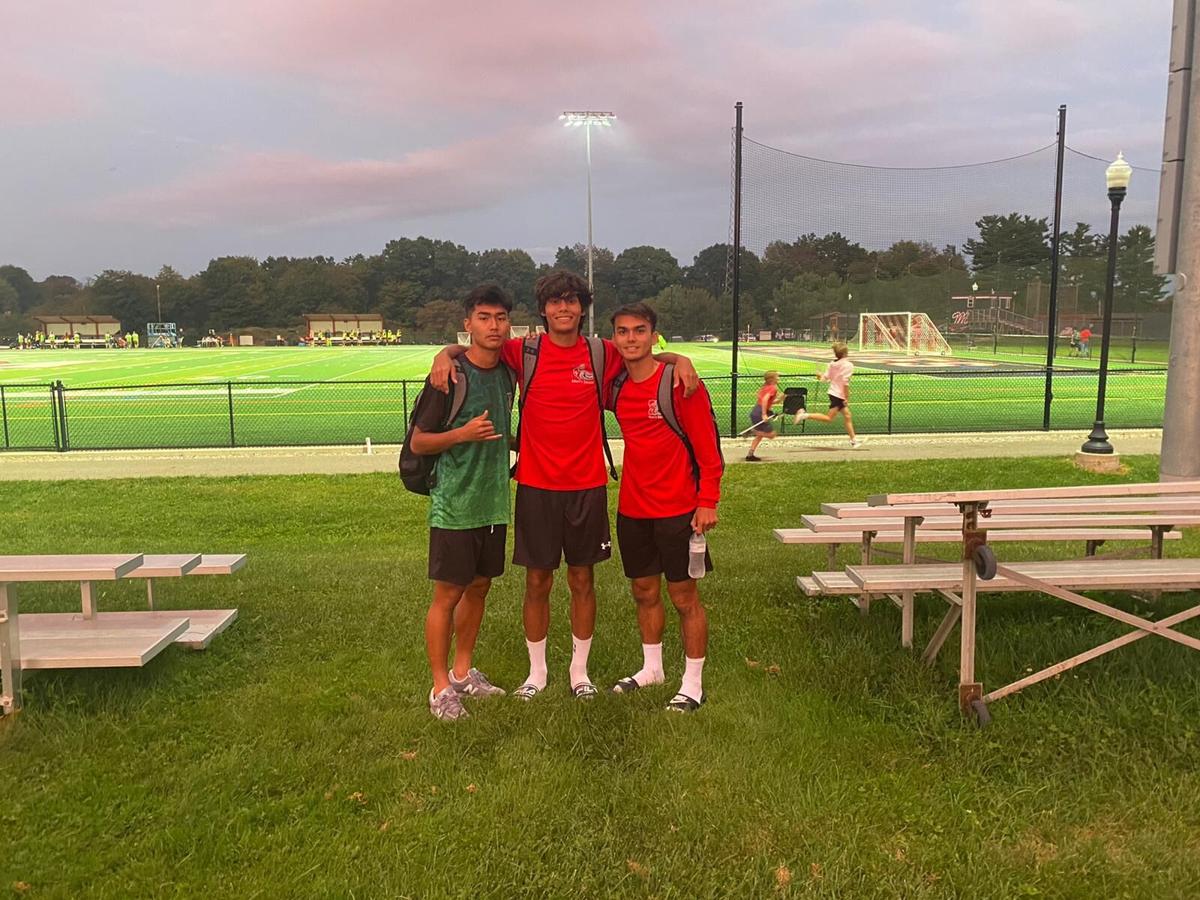 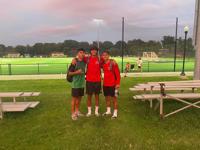 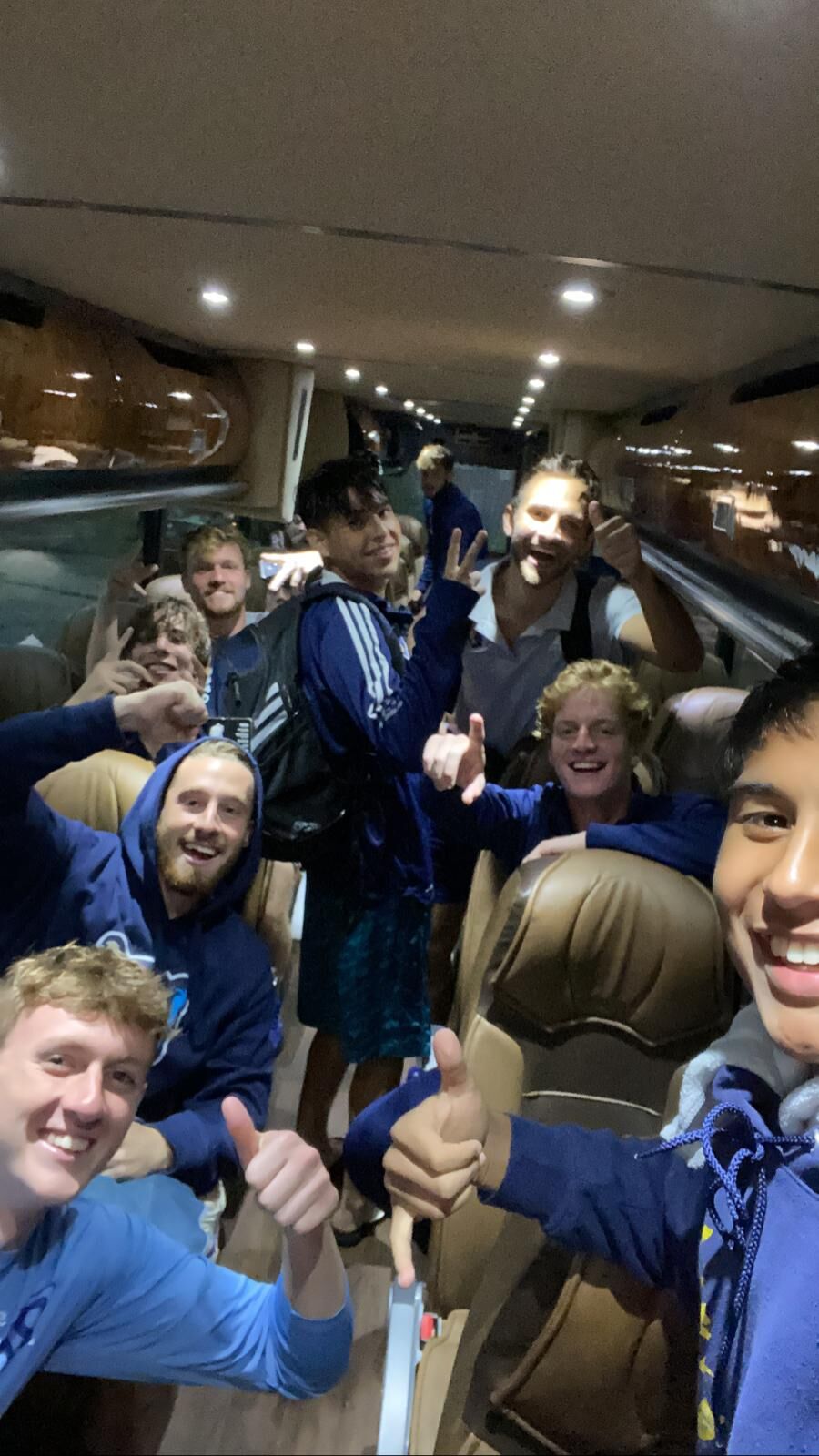 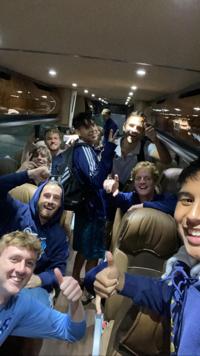 Heading into Thursday’s NCAA Division III men’s soccer game against the Waynesburg University Yellow Jackets, the Muskingum University Fighting Muskies had lost their first four games of the season and wanted nothing more than a win in the team's home opener in Concord, Ohio.

Deep in the 40th minute, Muskingum’s Morgan McKenna turned a Ryan McCann assist from an impossible angle into his first college goal. The goal ignited the Muskies and motivated them to a 2-1 victory.

“It feels amazing and unreal in the moment, but I want to thank everyone who has supported me,” McKenna, a Father Dueñas Memorial School graduate, said about his goal.

With five minutes remaining in the first half, Muskingum’s Chris Lytus stole a ball near midfield and passed to McKenna, who was racing down the left sideline. With two defenders closing in and the former Friar dangerously close to heading out of bounds, McKenna, some how, sliding to the turf, sent a left-footed shot past a sliding Zach Merchesano, Waynesburg’s goalkeeper.

“I took 1-vs-1 opportunity and, once I beat the man, I had an opportunity to hit it with my left foot and I looked up and see the ball bouncing in,” McKenna said.

In MU’s first four nonconference games, which included matches against nationally ranked No. 13 Ohio Wesleyan University and then No. 10 Kenyon College, Muskingum gained experience in the road trip but was unable to mount many offensive attacks. Against Waynesburg, MU pushed the tempo and controlled the offensive flow.

“We planned on pressing them high and throughout the game to force them to kick it long,” McKenna said. “We are very relieved, but we still have games to play and teams to beat, so we won’t keep our head high, but focus on getting better.”

After finishing its first three games undefeated, the Bob Jones University men’s soccer team suffered a 4-0 loss to the Converse University Valkyries on Sunday. Not wanting to lose two in a row, the Bruins on Thursday defeated the Huntingdon College Hawks 3-1 in Montgomery, Alabama.

The Bruins, who play in both the National Christian College Athletic Association and NCAA D3, with the win, improved to 3-1-1.

“It was very important to get this road win,” Hennegan told The Guam Daily Post. “We are starting to figure things out within our team and more rotations were made. I think this was a real confidence-booster for the team and it sets us up for the next game.”

Bob Jones University, for nearly the entire 90 minutes of play, dominated the Hawks. With 15 Bruins scoring chances to the Hawks’ eight, BJU’s intensity was unmatched.

Hennegan said the key to the win was the Bruins' confidence.

“As a result of that, we made a lot of attacking runs and produced a lot of shots,” he said. “In the game, I was really trying to make positive runs and really just make an impact in the game,” said Hennegan, who had a goal disallowed because of an offsides penalty.

“Even though I didn’t score, I was able to raise the energy in the game,” he said.

**Times and dates are listed in ChST