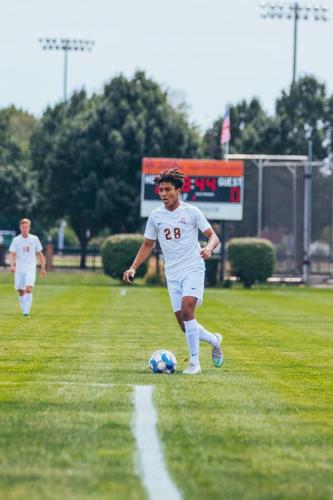 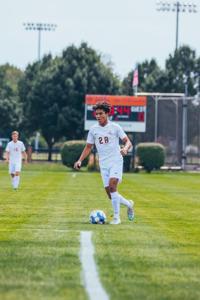 ONU/NORTON: Nainoa Norton is a freshman on the Olivet Nazarene University men's soccer team in Bourbonnais, Ill. Norton scored a goal in the CCAC finals, in which his team took a 2-0 win over Cardinal Stritch University. Photo courtesy of Nainoa Norton 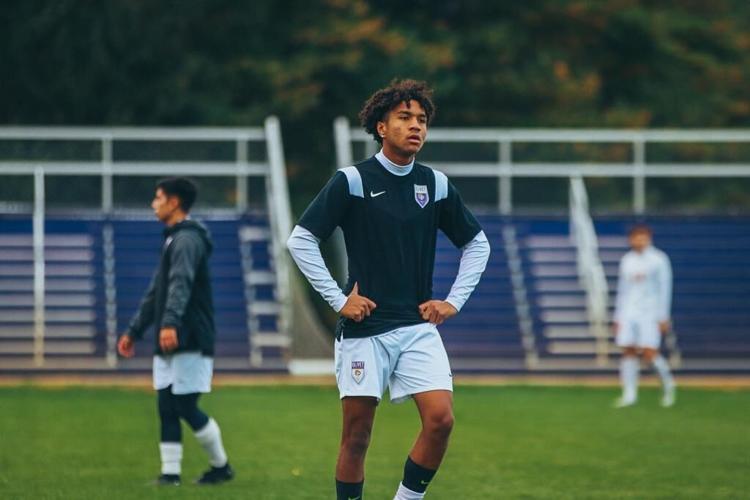 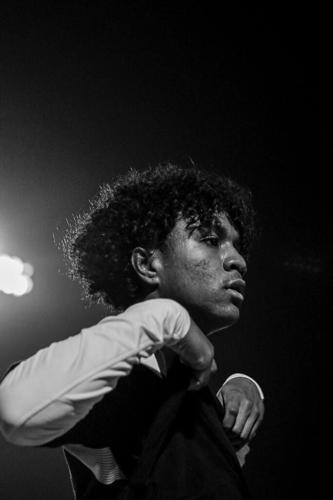 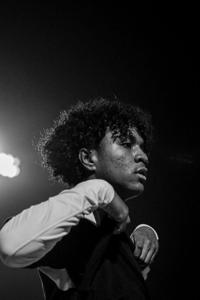 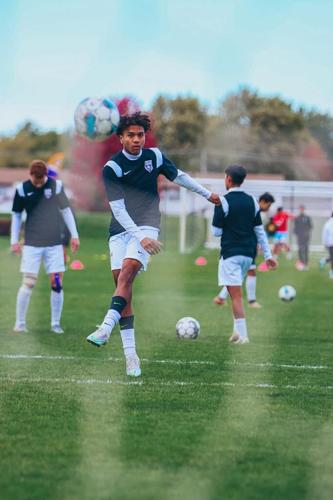 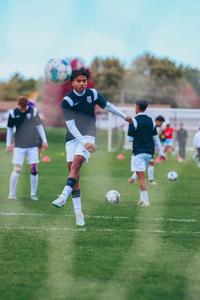 ONU/NORTON: Nainoa Norton is a freshman on the Olivet Nazarene University men's soccer team in Bourbonnais, Ill. Norton scored a goal in the CCAC finals, in which his team took a 2-0 win over Cardinal Stritch University. Photo courtesy of Nainoa Norton

While most of his peers were out doing what college kids do on a Friday night, Guam’s Nainoa Norton was busy playing in the Chicagoland Collegiate Athletic Conference (CCAC) finals as his soccer team, Olivet Nazarene University, took on Cardinal Stritch University.

When it was all said and done, not only did Norton help his team win its first back-to-back CCAC tournament championship since 2013-2014, he also scored the second goal of the 2-0 victory, securing the title for his team in the 81st minute. The goal was the second scored on the season for Norton. Overall he’s played in 15 of the team’s 20 games so far, helping the Tigers amass a 16-1-3 record, tying their record for most wins in a season and propelling them to a No. 17 national ranking on the eve of the national tournament selection show.

Norton, a member of the Guam U20 National Team, was excited about the draw to see where they will end up and equally happy with how the season has gone.

“My first season has been great so far, both for me as an individual and for our team,” Norton said. “We have a really talented team and I had to make some adjustments when I first came in. Back home, I was always a starter, so the biggest one for me was just the battle to prove myself week in and week out. Nothing is given to you, so I had to just keep working hard and make sure that I remained confident in my abilities so I could make an impact when my opportunities came.”

Norton shared that his freshman season has been an eye-opening experience, filled with athletic growth for the midfielder, one of the strongest players to have ever suited up for the Father Duenas Memorial School Friars.

“At the beginning of the season, I felt I was too slow on the ball and, at times, I wasn’t physically strong enough to keep up,” Norton said. “But as the season has gone along, I’ve been able to adjust to the style of play and the pace of the game. I feel much more confident on the ball and off the ball. I’m much better at staying focused and putting myself in better positions that allow me to be dangerous in attack.”

For a true freshman to get so much playing time is a huge credit to Norton’s ability and work ethic, especially at a National Association of Intercollegiate Athletics (NAIA) school where a lot of the roster spots are taken up by international players, some with prior professional experience.

Teaching others about Guam

Although Norton comes from a small U.S. territory in the Pacific, the reality is, not many Americans, let alone people from other nations, know much about Guam. Norton had similar experiences with his teammates.

“At first, many of them didn’t know Guam was an actual place,” he said. “They were intrigued because they knew I represented our island at the national team level, and that’s the biggest honor in our sport. Now they all ask me all kinds of questions about it and some are hoping to come over for a visit at some point.”

Norton has taken the opportunity to learn about his teammates as well, with many of them coming from the Netherlands and Germany. The fact that they are such an international team has given them different perspectives on the game and helped them to get where they are now.

The Tigers have played both a 1-3-5-2 and a 1-4-3-3 formation with Norton playing as an attacking midfielder, a holding midfielder, and a left-winger. Moving forward, his ability to play multiple positions within various formations will only help his development and he’s excited for the future.

“Last year we lost in the opening round of nationals,” Norton said. In the 2021-2022 NAIA opening round, the Tigers lost to the Bellevue University Bruins 2-1.

This season, the Tigers entered the postseason as underdogs, falling to the University of Rio Grande RedStorm 3-1 in Columbia, Missouri. Against the Rio Grande, Norton was not on the game roster but remained supportive of his team in defeat.

“I’m just taking it all in, and using these experiences to level up,” Norton said. “I’m really just getting started.”

“My first season has been great so far, both for me as an individual and for our team.”