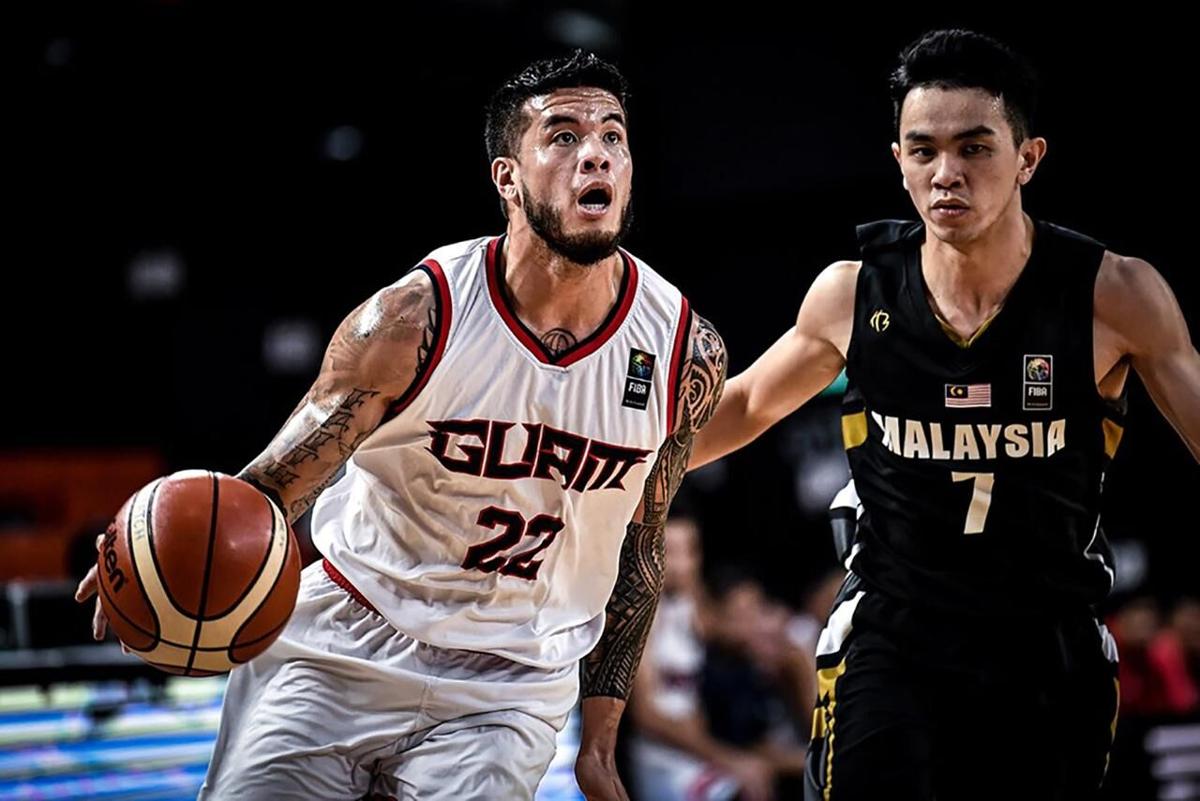 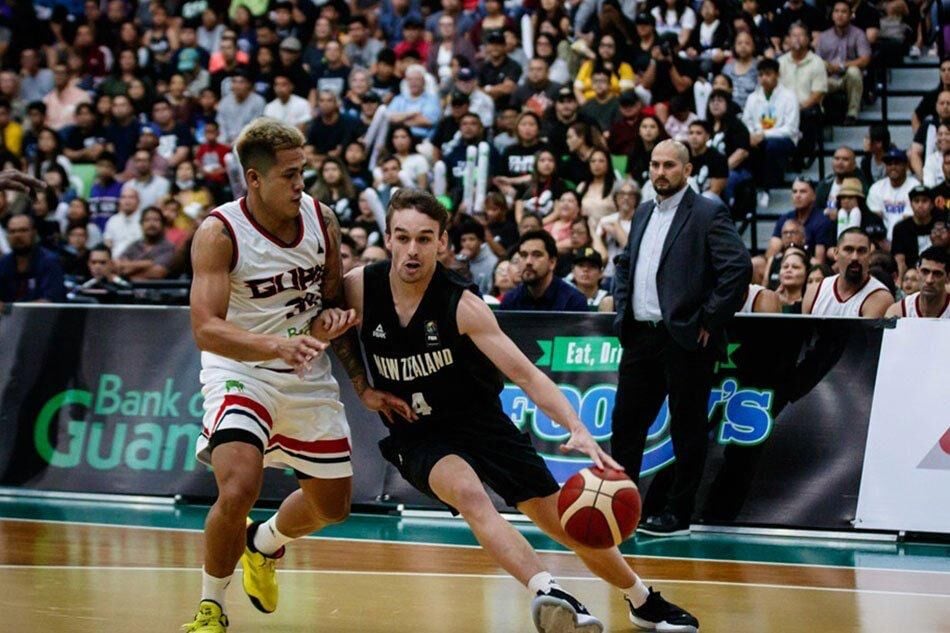 The Guam men’s national team will have to wait until February 2021 at the earliest to take the next step in their journey of elevating the island’s standing in basketball.

In a press release sent Monday, Guam Basketball Confederation announced that Guam had entered into discussions with other national federations to create a competition bubble to finish out their remaining five games for the FIBA Asia Cup Qualification rounds.

Originally, there had been plans to play in a bubble in November, but that was shelved with a surge in COVID cases across the world. While the location for a potential February bubble is still to be determined, safety for all participants is paramount, driving the logistics of the event while ensuring the quality of game play.

“We understand and agree with the precautions being taken to reschedule our games, and we are feeling confident that preparations will be made to create a safe and responsible environment for all participants in the near future,” said EJ Calvo, GBC president and head coach. “We worked hard to get to this stage … and we will do our best to prepare for action in less than 90 days.”

Qatar and Bahrain were able to compete in NBA-bubble like atmosphere, but countries in Asia and Oceania have been unable to participate. Similar to the rest of the world, FIBA has not been spared the plan-and-delay game that has plagued sports on every level.

Guam’s last match was against New Zealand in February, prior to the shutdown and the island’s first case of COVID-19.

A potential February bubble will mean a five-game stretch against the best in the region – one against NZ, two against Australia and two against Hong Kong – in less than a week’s time.

While the bubble will be a mettle test on the team’s depth, Calvo said this isn’t anything Guam hasn’t faced before.

The expanded roster, currently at 25, being considered for the qualifier includes a wealth of talent including retired professionals and active collegiate players.

The players are finding ways to train and stay ready, Calvo said, reiterating that the coaching staff has stayed engaged with the athletes.

He admits 2020 and all that it entails has made it hard to stay motivated, but commended the professionalism of the athletes on the roster and their commitment to the team goal.

“We worked extremely hard to get to this point. I believe our players will be focused on accomplishing our mission to qualify for the FIBA Asia Cup for the first time in Guam history!,” he said.

Pending the confirmation of the February games, Calvo said the plan to set up “an off-island training camp, where we could implement our playbook and get on the same page prior to the games.”

A training camp will allow them to hone in some of the problem areas that came about in the February match against New Zealand.

Getting scorers the ball in rhythm and handling full court pressure remain on the to-do list offensively, Calvo said, adding “we also need to play smarter on the defensive end.”

With less than three months in the pocket, there is work to be done if the bubble goes through.

“A training camp is essential for us to be ready to compete at this level. We have players at various levels and stages of their basketball careers, from college to retired professionals,” he said. “We must quickly build chemistry with live reps.”

Department of Parks and Recreation