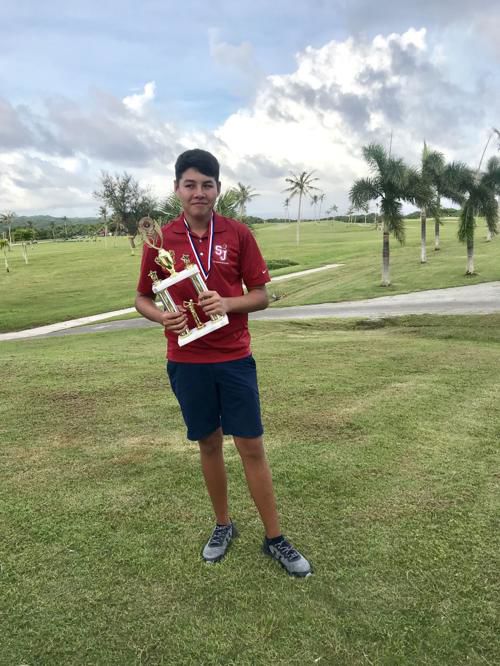 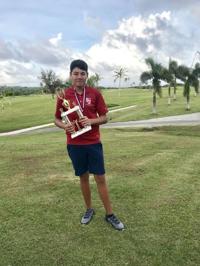 LEVELING UP: St. In this file photo, John's School Knights' Masaki Ujiie won the 2018 Independent Interscholastic Athletic Association of Guam All-Island Golf Championship. Ujiie is a student at the University of Hawaii at Manoa and will debut for the NCAA D1 Rainbow Warriors Men's Golf Team in spring 2021 when the season is expected to resume amid the coronavirus pandemic. Post file photo 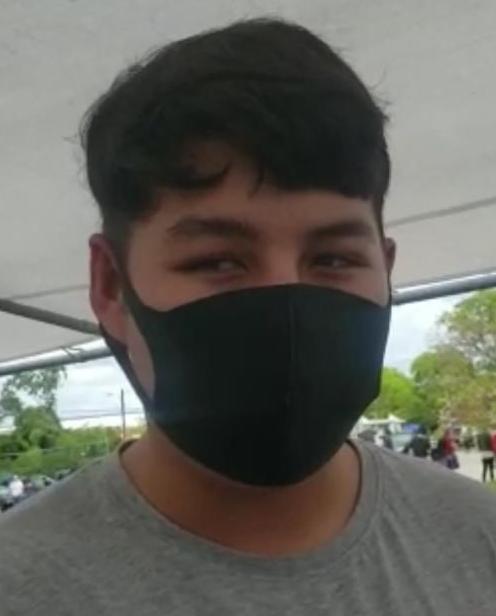 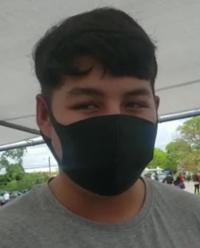 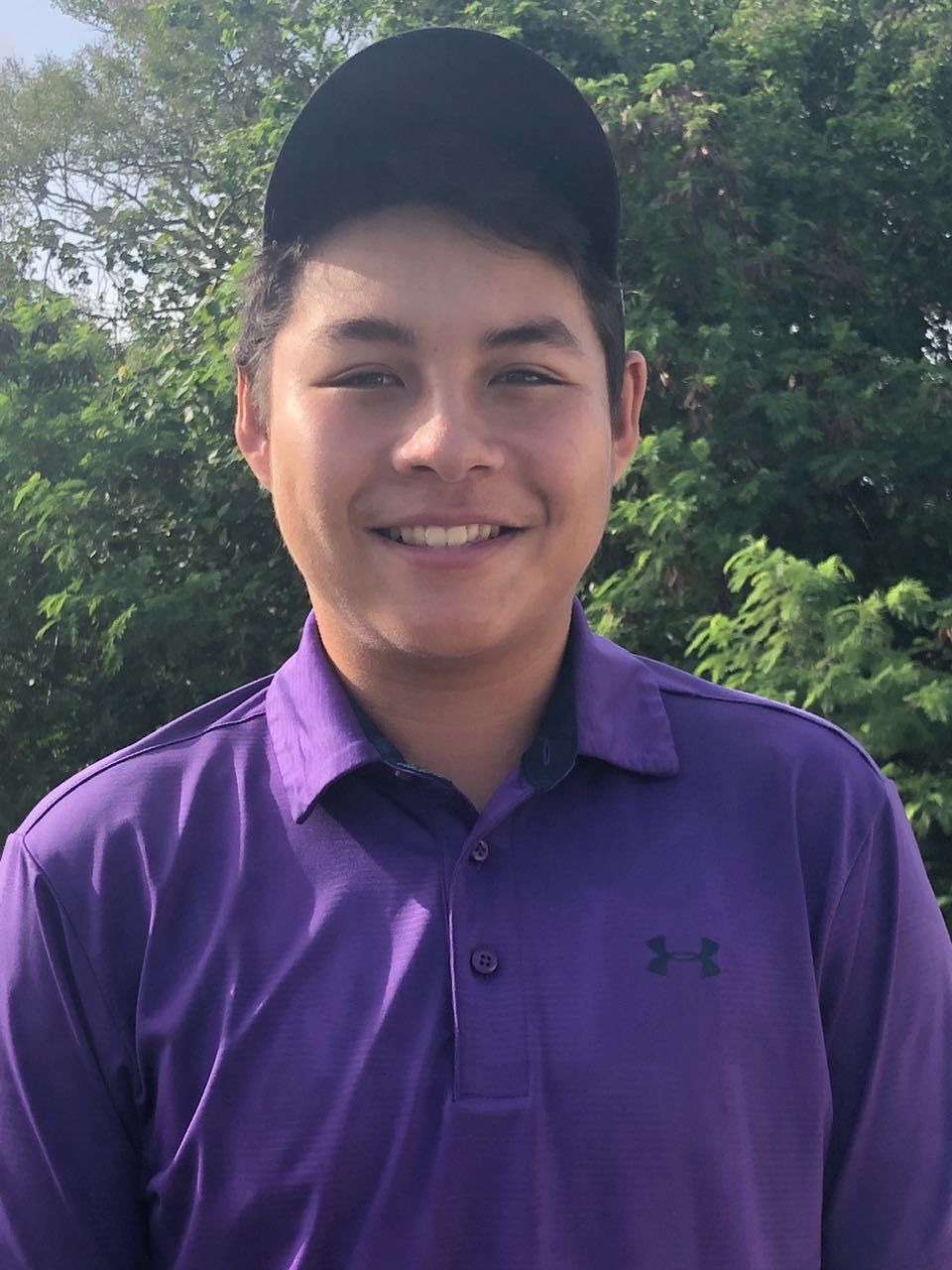 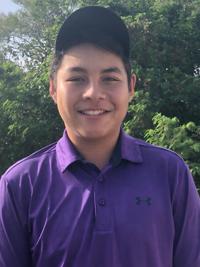 When Masaki Ujiie was 9 years old, he began playing golf competitively and quickly became one of the best athletes ever to call the island home.

According to Mark Nanpei, Guam National Golf Federation director of junior golf, by the time Ujiie was 15, he had been playing against some of the higher-ranked golfers on island, which furthered his development.

Manalang said that his past protege is mentally confident, competitive and battle-tested.

Over the next several years, the St. John’s School Knight continued to level up, eventually earning a spot on the University of Hawaii at Manoa Men’s Golf Team, an NCAA Division I program, located in Honolulu, Hawaii, competing in the Big West Conference.

Richard Sablan, the president of the GNGF, has witnessed Ujiie grow into an outstanding athlete.

“I watched Masaki since he was young and he has always worked very hard on his game,” Sablan said. “He’s a tough competitor. He was also a dedicated student and worked hard on his academics, so his success at securing a D1 offer is not surprising.”

With the novel coronavirus pandemic leading to the cancellation of his fall season, Ujiie will have to wait just a little bit longer to join the Rainbow Warriors, cementing his indoctrination into D1.

At the beginning of the school year, Ujiie had arrived on campus but was instructed by his coach to return home as the island became locked down and the season was scrubbed.

Back on island, taking online classes and training, Ujiie is determined to not let the roadblock get in his way, as he anticipates a return to UH in the spring.

“My training schedule is quite similar to what it used to be in high school, where I would practice daily after my classes and play as much as possible with a group of my old teammates and friends,” said Ujiie, who, because of the time difference between Guam and Hawaii, wakes up for his first class at 4 a.m.

Like so many student-athletes caught in the middle of the pandemic, Ujiie has had so many challenges thrust upon him, but he is making the best out of an unfortunate situation.

Ujiie, one of more than 100 students in a calculus class, a small, electronic, socially-distanced square, nearly 4,000 miles away from the instructor, told the Guam Daily Post that the course has been especially challenging.

Ujiie shared that direct communication with the professor has been difficult and asking questions has been a struggle.

Ujiie, not one to shy way from a challenge, is eager to conquer all the obstacles that stand between he and a career in the computer science industry.

He said that his interest in technology began when he was younger, explaining that he had once built a computer from scratch for his brother.

While a career in computers is one goal, Ujiie is also curious to see where golf can take him.

“For me, I saw undergraduate school to be my place to test my limits and see where golf can bring me within the 4 years, and see if this could be something I can potentially bring to the bigger stages,” he said.

“In the long term, I just hope to create ties and experiences to become a better athlete overall, as well as find my worth within a community I am surrounded in,” he said.

"He’s a tough competitor. He was also a dedicated student and worked hard on his academics, so his success at securing a D1 offer is not surprising.” Richard Sablan, president, Guam National Golf Federation