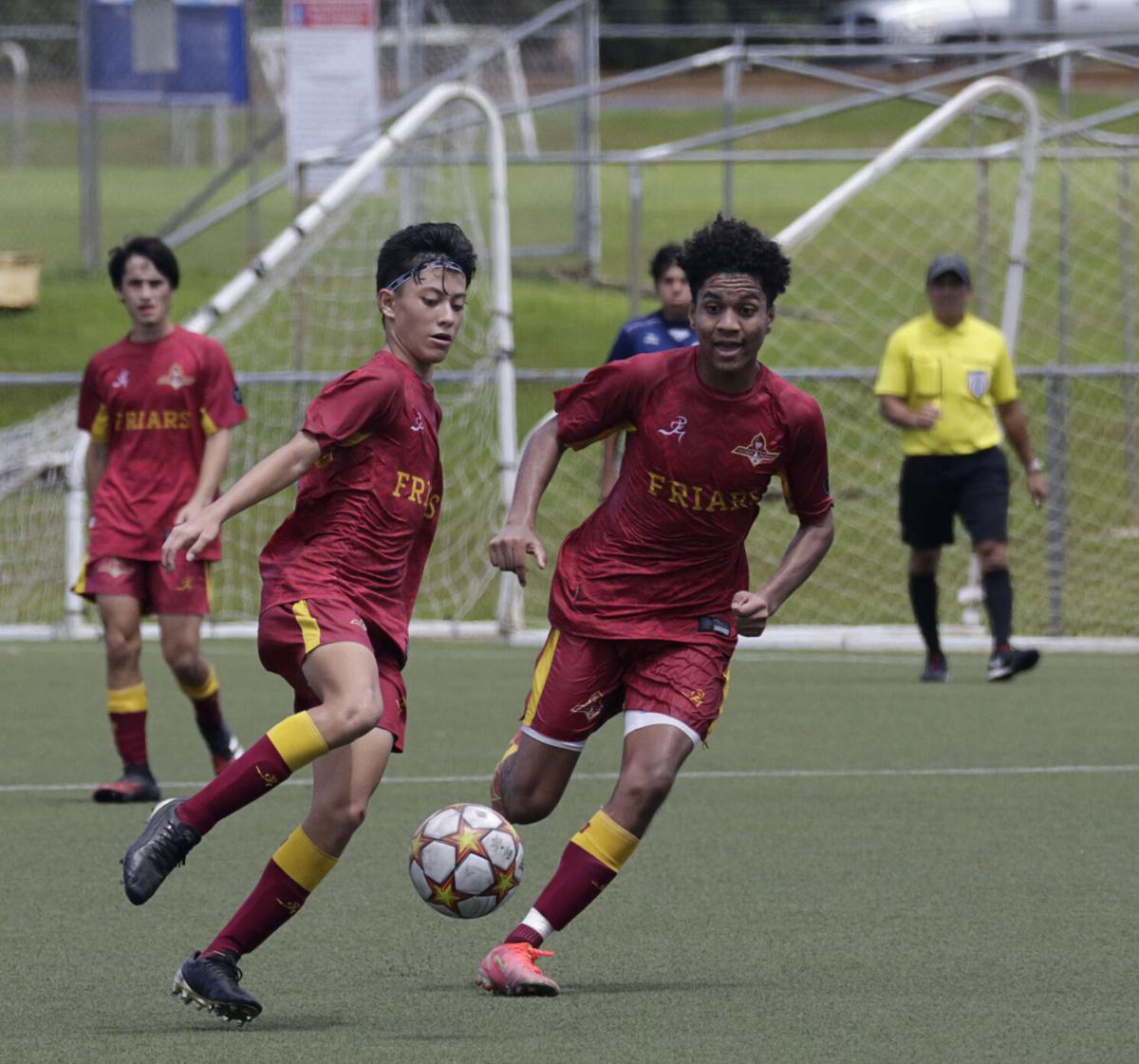 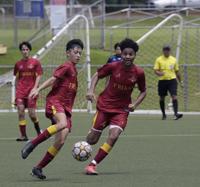 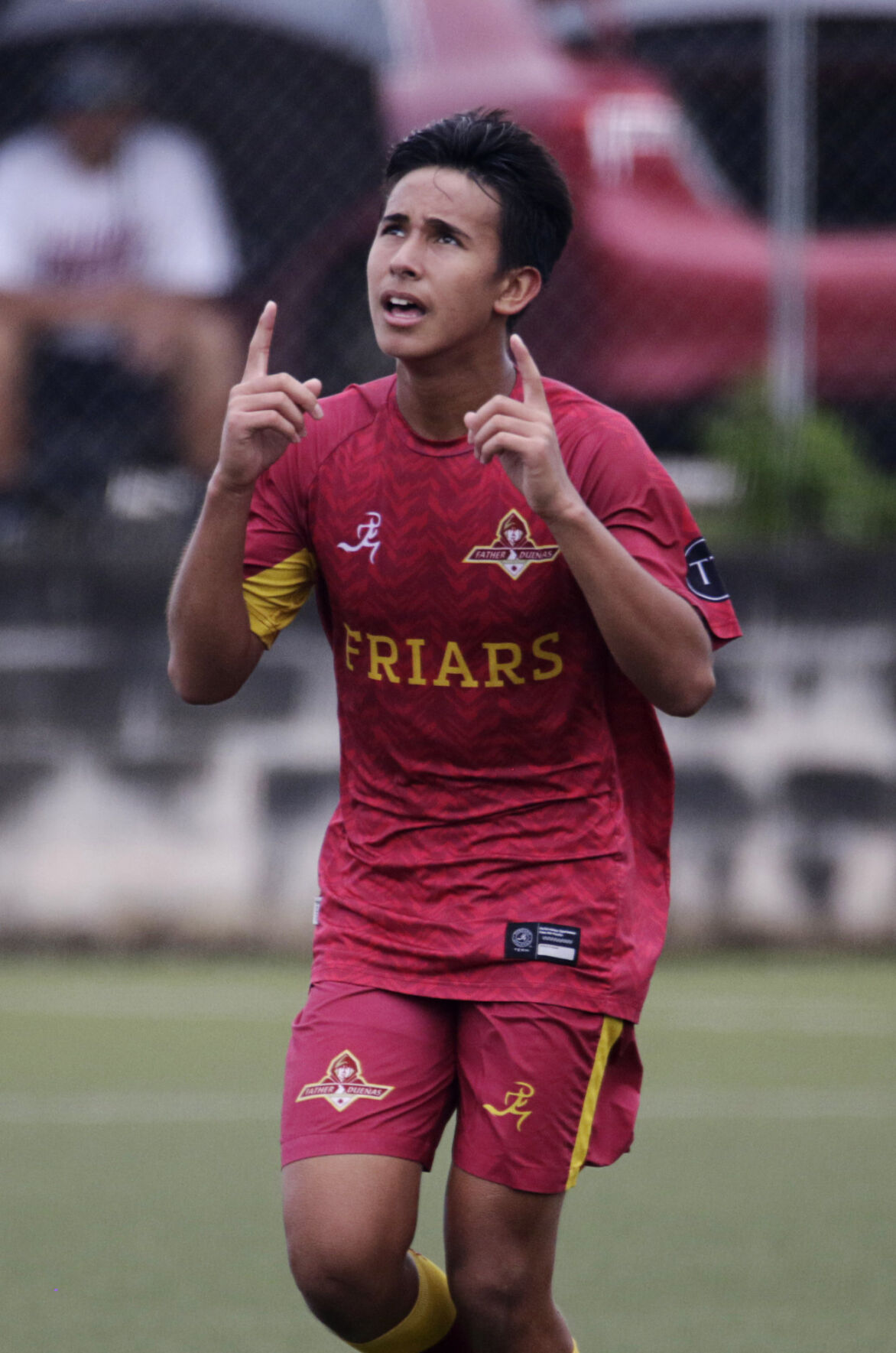 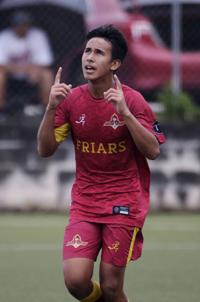 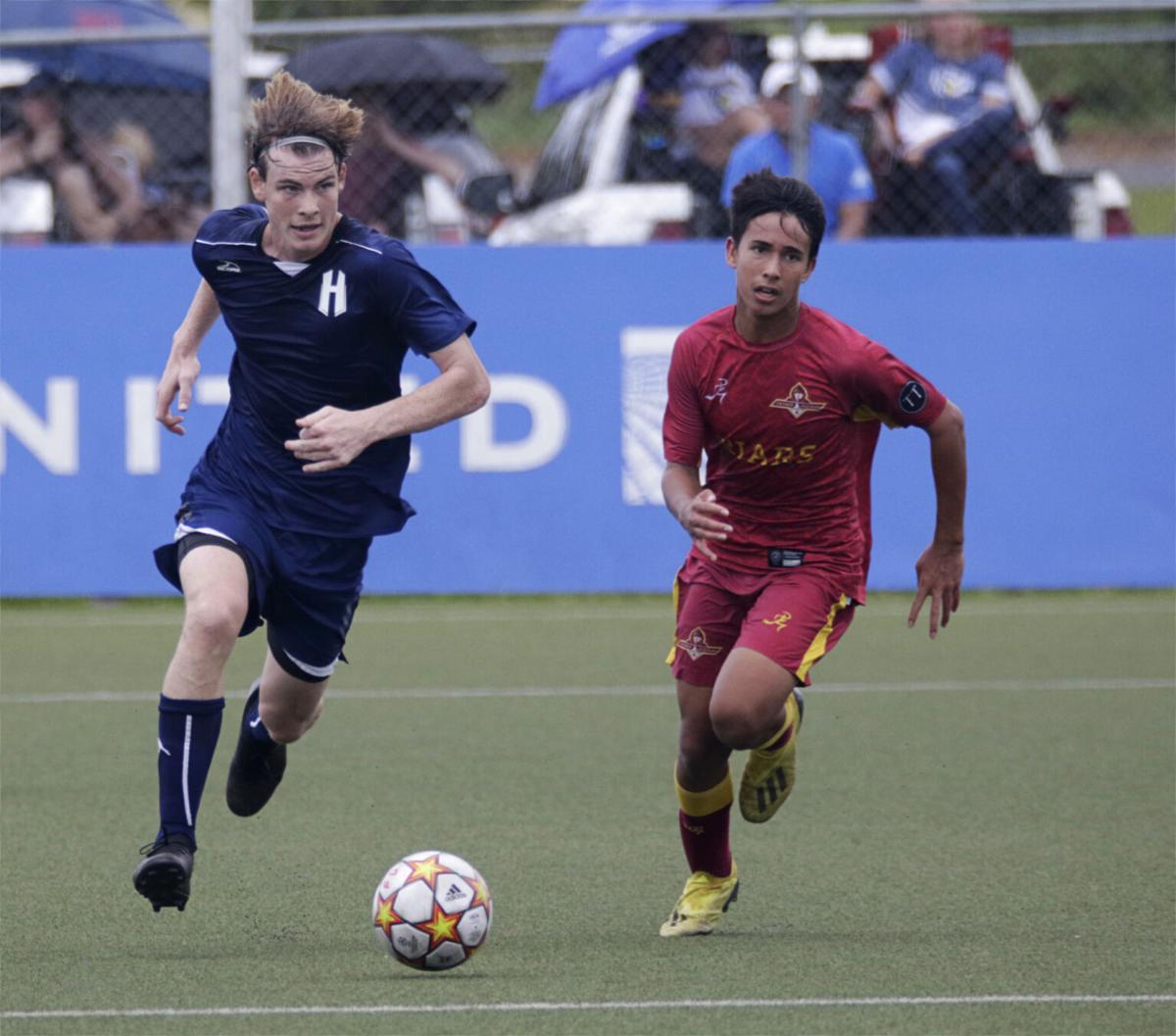 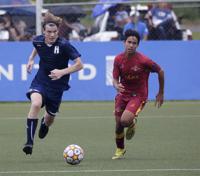 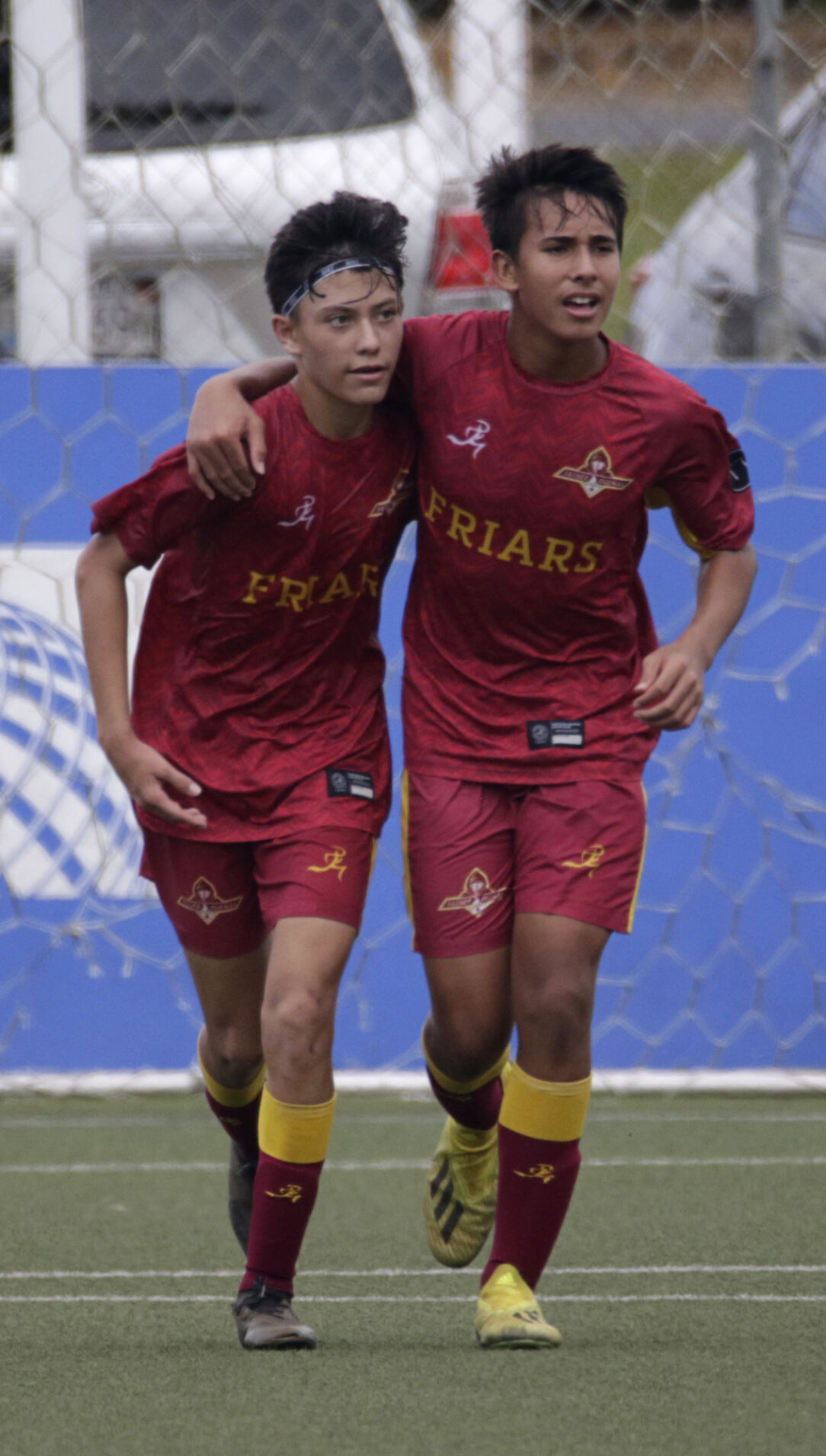 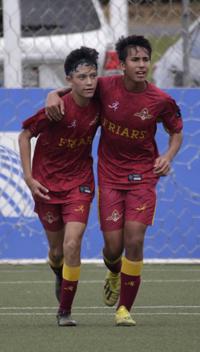 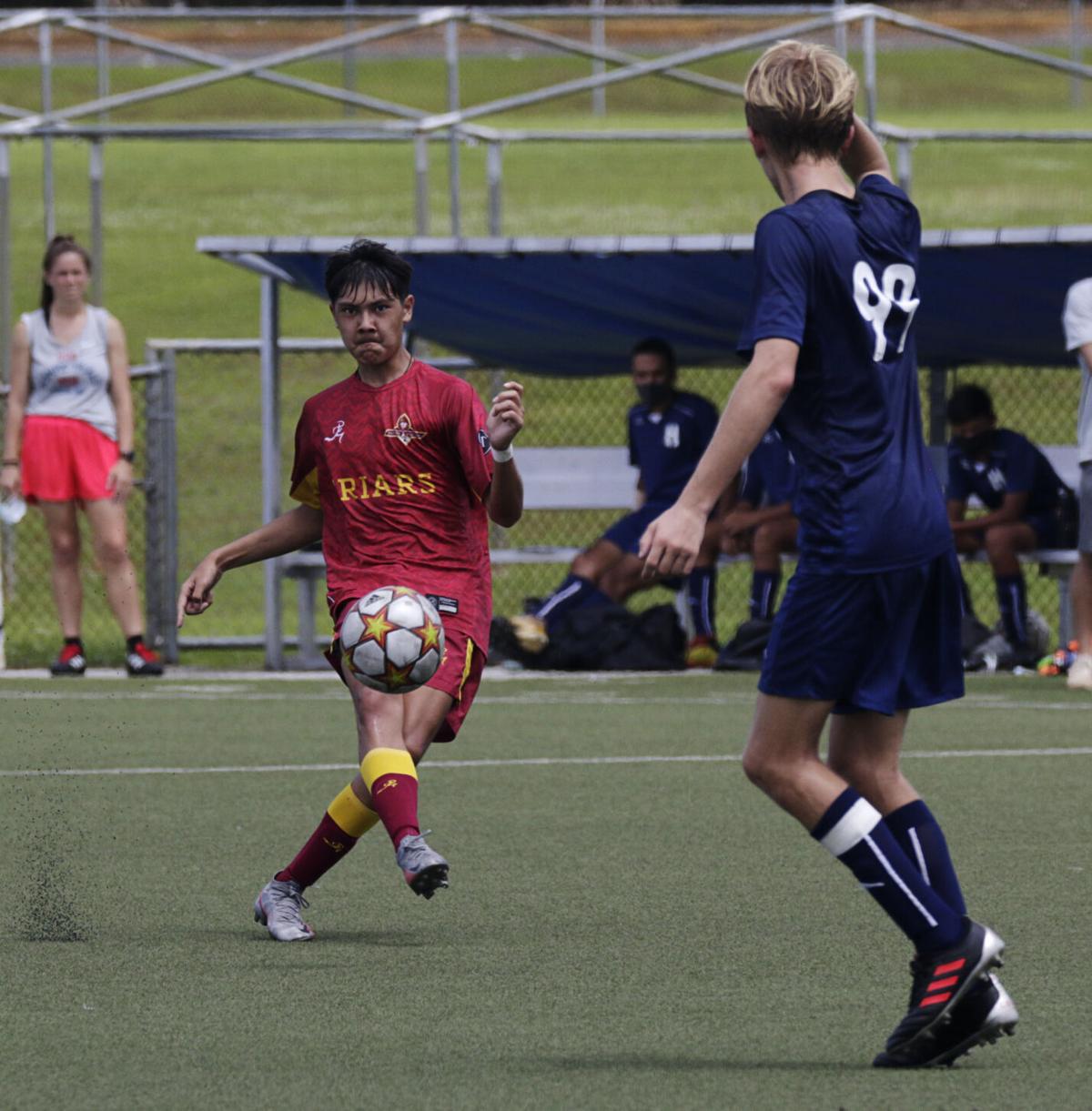 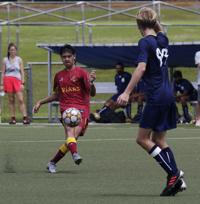 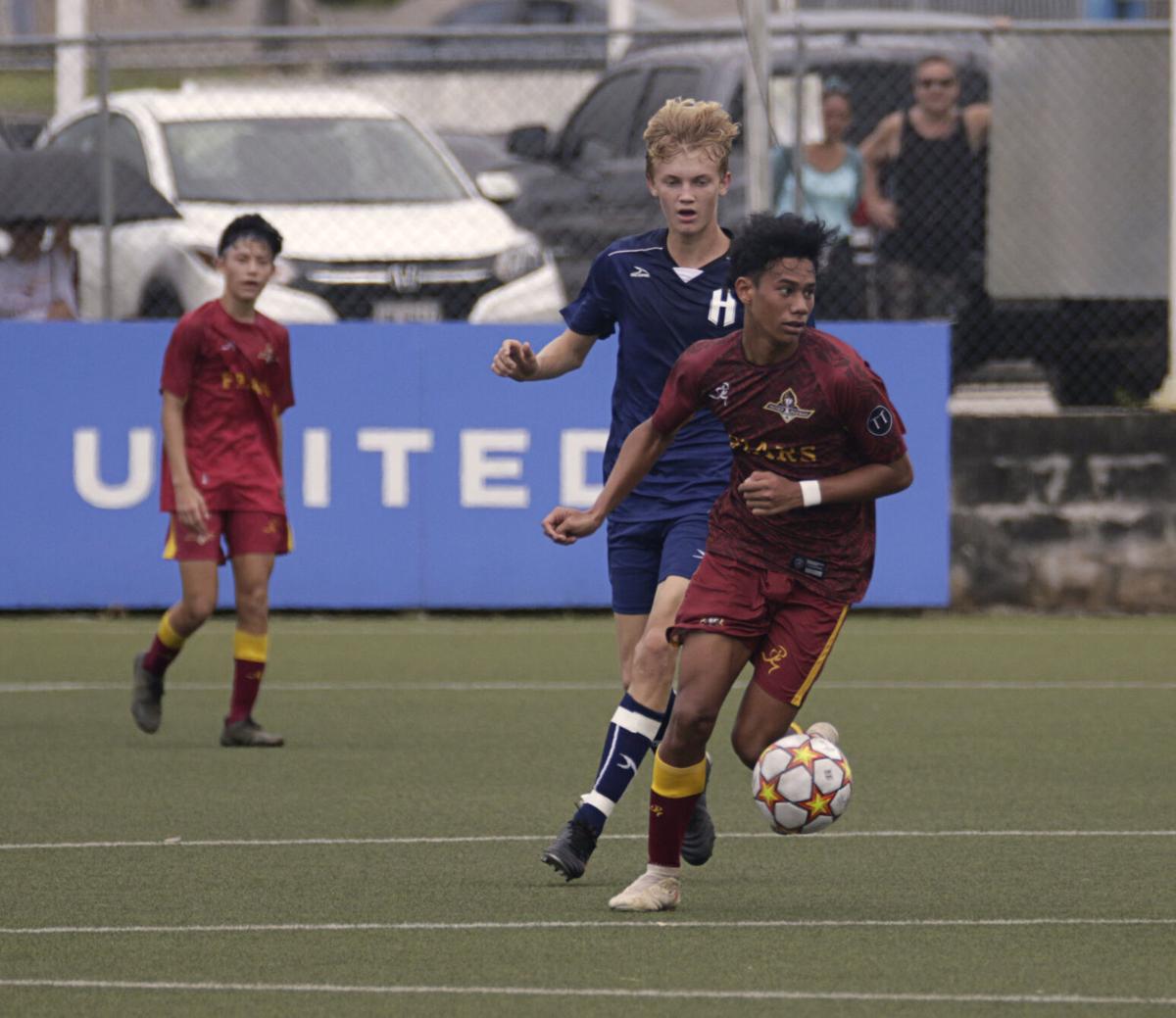 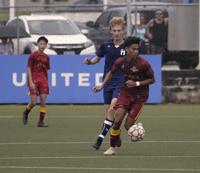 The Friars, in three independent Interscholastic Athletic Association of Guam games, have started their 2021 campaign a perfect 3-0-0, outscoring opponents 22-1.

For the majority of the first half, the Friars had won the battle for possession, but neither team took advantage of early scoring chances. In the 32nd minute, Manibusan drove a close-range shot past Eagles goalkeeper Josiah Jones. One minute later, in the 33rd minute, Baker scored his first goal. And with less than one minute left in the half, at the 40th minute, Baker scored his second goal, the Friars' third unanswered blast.

“That was a very important goal because I feel like it kind of gave us more momentum going into the second half," he added.

Despite leading 3-0 at the half and having seen at least another trio of scoring opportunities evaporate, Friars coaching staff Keith Dickson and Robert Torres expected more.

But as the second half got underway, the Eagles stepped up their level of play and scored their first goal. As Father Duenas goalkeeper Jacob Toves left the pocket and the defense failed to communicate, in the 62nd minute, Eagles striker Levi Buckwalter booted a shot into the back of the net.

Buckwalter, about seven minutes later, from around 40 yard away, launched a shot that smacked the crossbar and carried out of bounds.

The Eagles, holding FD scoreless in the final 40 minutes, had unveiled a more tenacious defense than previously seen.

“Harvest, their defense was pretty good,” Baker said. … “It was harder to beat down.”

Toves said of the one goal allowed this season, that it provided a lesson.

“That one, we could have communicated better with the goalie,” he said. “It was good for us because now we know what we need to work on and prepare for.”

Medina, who played tough defense all game long, said his goal is not to let any shots get past his goalkeeper.

He said that Harvest’s goal was “a letdown.”