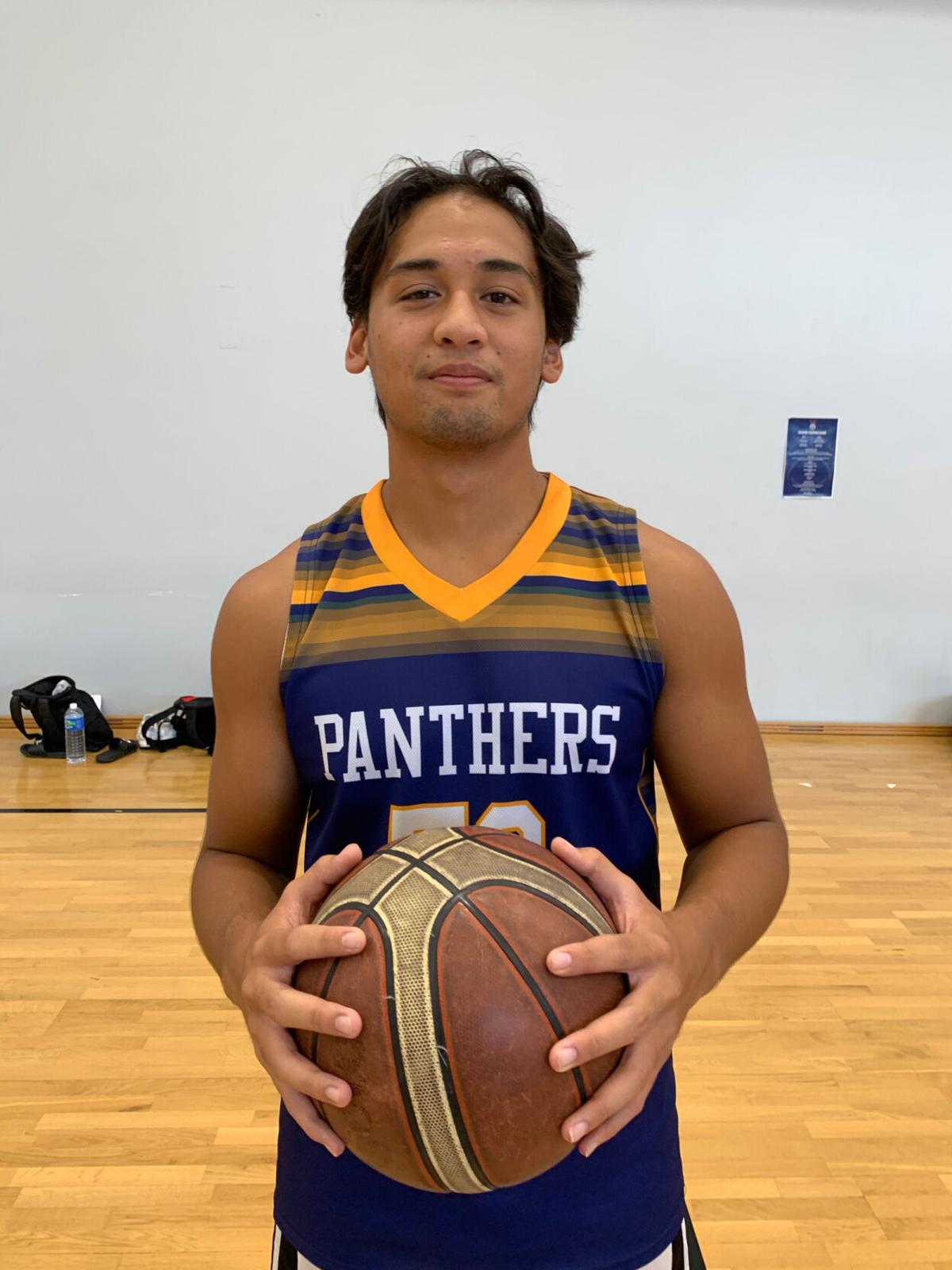 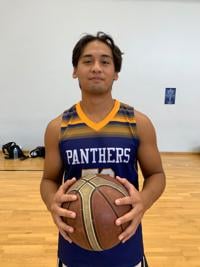 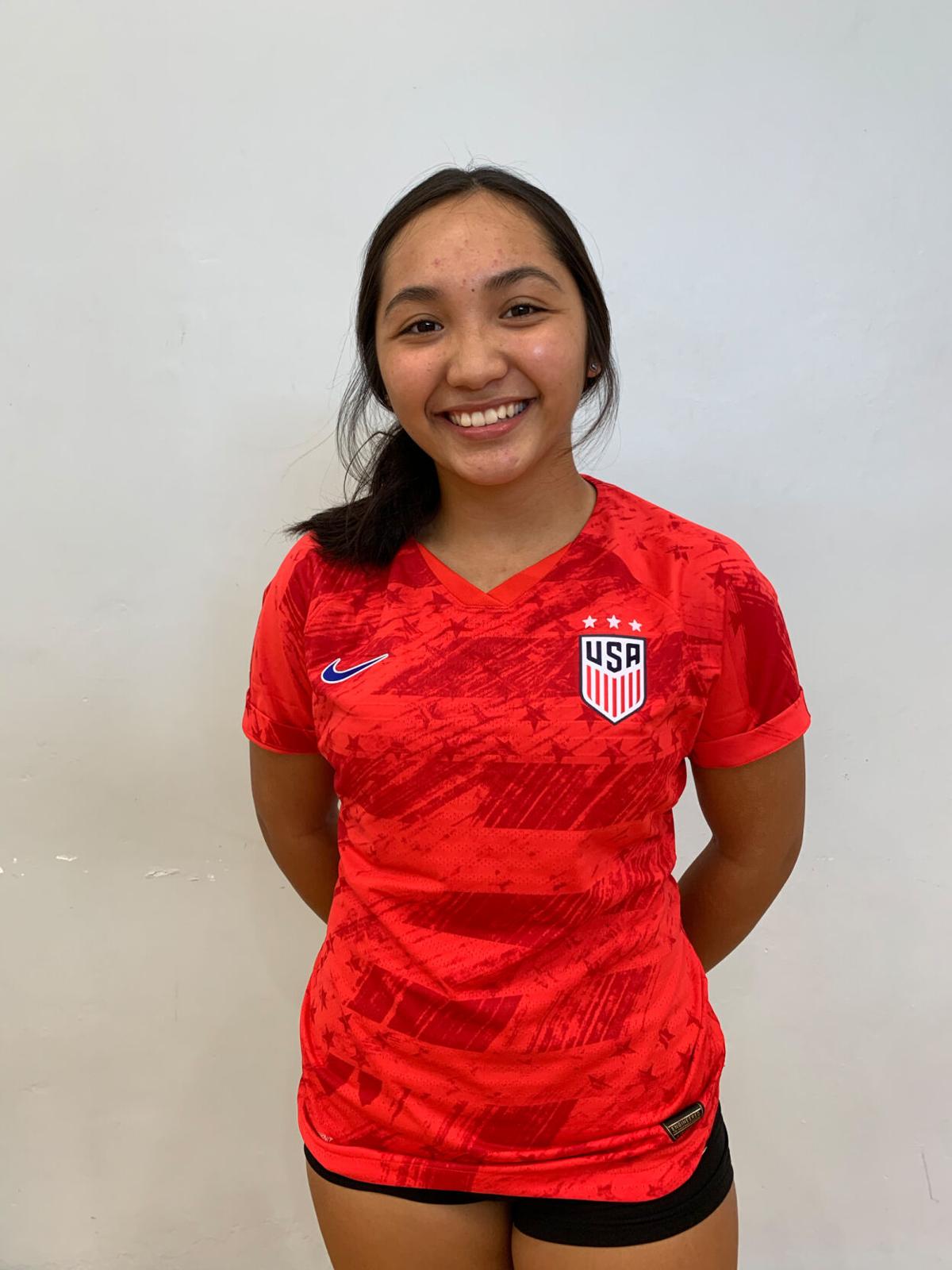 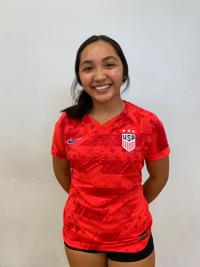 STUDENTS OF THE GAME: GBC President EJ Calvo teaches at his summer camp in Tiyan. Photo courtesy of GBC

TEACHING A CLASS: GBC President EJ Calvo teaches at his summer camp in Tiyan. The coronavirus-inspired public health emergency has kept classes smaller than normal, but camps have sold out. Photo courtesy of GBC 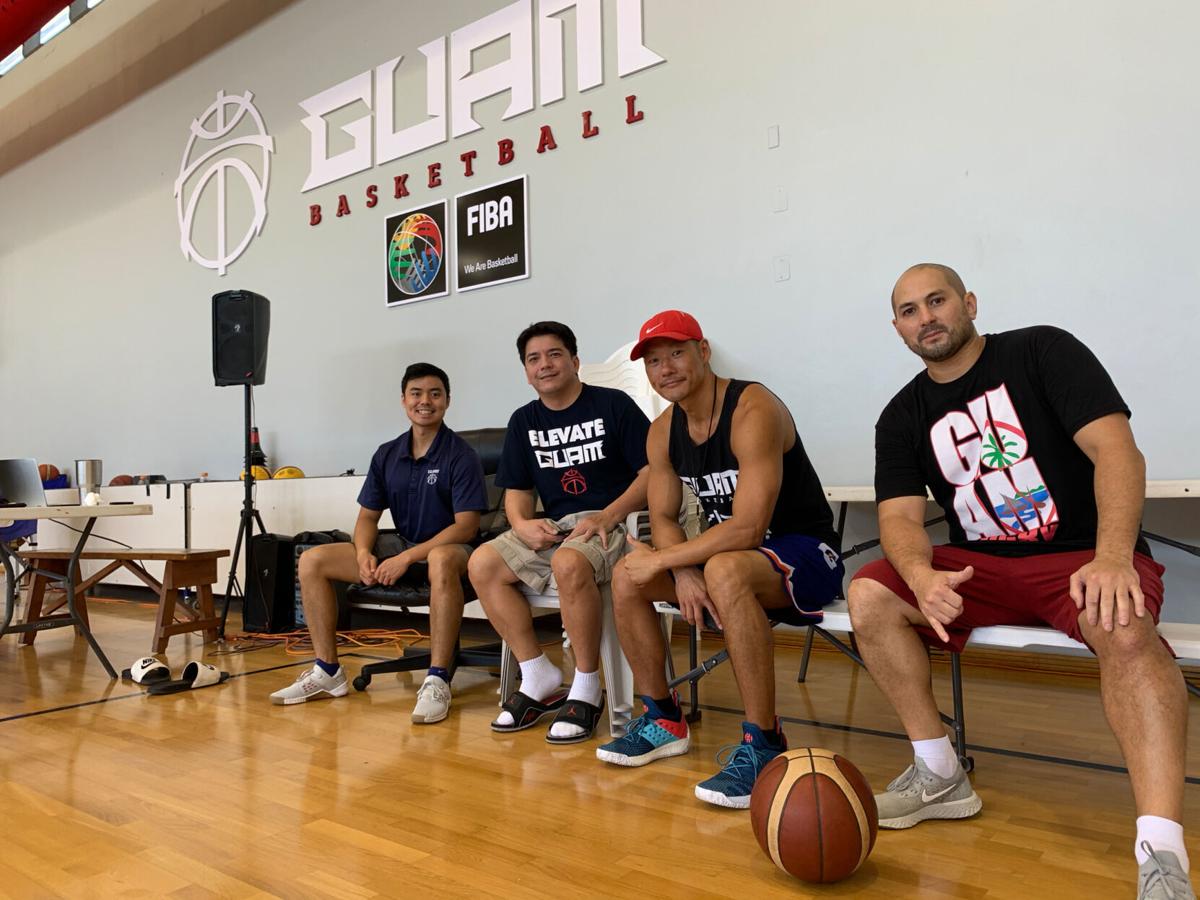 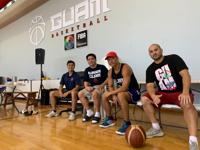 STUDENTS OF THE GAME: GBC President EJ Calvo teaches at his summer camp in Tiyan. Photo courtesy of GBC

TEACHING A CLASS: GBC President EJ Calvo teaches at his summer camp in Tiyan. The coronavirus-inspired public health emergency has kept classes smaller than normal, but camps have sold out. Photo courtesy of GBC

After over four months of lockdown due to the coronavirus pandemic, the comforting sound of dribbling basketballs echoing off the walls of the Guam Basketball National Training Center in Tiyan brought smiles to children and coaches alike.

For the first time since mid-March, athletes faces filled with ear-to-ear smiles as they practiced at Guam’s newest hardwood basketball facility.

"I joined summer camp because I wanted to learn and experience more," said Erin Moldez, a 15-year-old sophomore who plays for the Okkodo High School Bulldogs. "We’re tackling every little (bit of) information which will help me boost my IQ.

"The learning is great! In the beginning we learned things about why it’s important and many other attributes than to score."

Mia Taitano, a junior at the Academy of our Lady of Guam said the camp "has really improved my decision-making, having different situations thrown at me."

Dillen Dela Cruz, a Guam High School Panthers standout basketball player said he was so grateful to be in a place where he could finally workout indoors and in air conditioning, instead of being outside in the heat of Guam.

This first course, which consisted of three groups, was a mixture of male and female athletes from middle and high school.

“It was an extremely productive camp, and we had excellent feedback from players and parents,” said Calvo, who also serves as president of the GBC. “Our theme of ‘point guard skills’ was well-received as players enjoyed details of the game that result in high efficiency ball-handling, passing, play-making, and leadership.”

Calvo added the inspiration for the camps was drawn from mainland facilities that teach players to be coaches on the court, leaders in games, practice, and everyday life.

Calvo, who played college basketball as a point guard, was assisted by high-level coaches with years of experience.

“It has been a real eye-opener for me in terms of how to expand my game, and it was beneficial in getting exposure with working with college players and learning not to be just a player, but a student of the game,” Dela Cruz said.

I enjoyed learning more about the point guard position and different skills, and how it can also apply to all positions, he added.

Arceo, who is coming back from an ACL injury, is taking advantage of the different camps to help her prepare for her return.

“This camp is a great opportunity that you should take advantage of because the coaches prepare you mentally for game-like situations,” she said.

The next series, a shooting camp, will start tomorrow and run through the weekend. Three-day course will focus on the mechanics of shooting, shooting on the move, shooting quickly with accuracy, and other important aspects of moving the ball effectively, Calvo said.

For Dela Cruz, upping his shooting game will be a factor if the Panthers are to make it deep into the playoffs.

“I am enrolled in other GBC Camps, and, the one I’m looking forward to is the shooting camp,” he said. “I want to expand my range beyond the 3-point line, and be an all-around player that can be successful inside and out.”

Toward the end of July, players will get a chance to participate in a performance camp, a high-intensity training program geared for improving an athlete’s speed, agility, vertical leap, and core strength.

Calvo said he and staff will work with coaches to apply performance training to skill development.

In the last course, the GBC will feature an offensive skills camp where players will be exposed to concepts focused on individual attack skills, and team performance.

In addition to learning from Calvo, young campers are working alongside some of Guam’s top national players as well as a host of other notable coaches with national team experience.

According to GBC officials, all four camps have sold out.

The popularity of the camp series brought out some of the top up-and-coming names on island and Calvo used some of the time to speak to the young players about their ambition to play basketball at the college level, and potentially for Team Guam.

In the FIBA men’s world rankings, Team Guam is No. 84.

“We were excited to work with some of the top players in high school, and pleased to see players from so many different schools all come together at the national training center,” Calvo said.