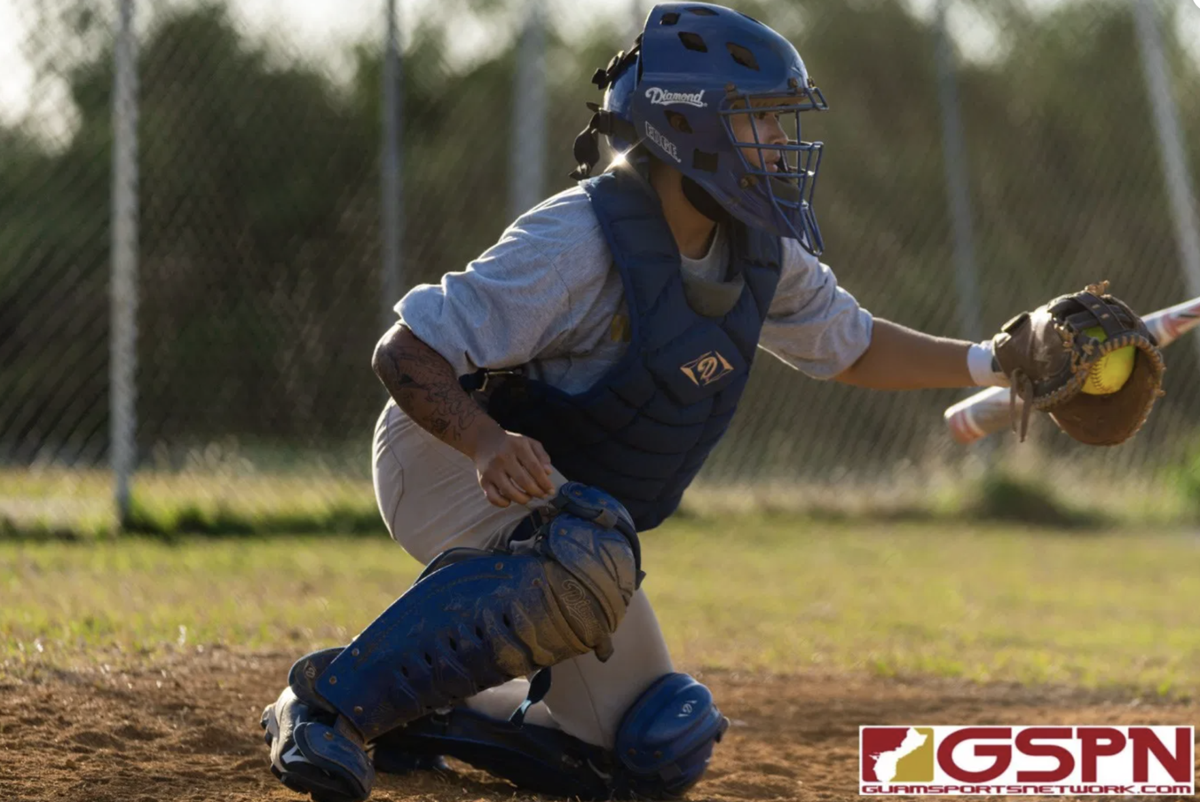 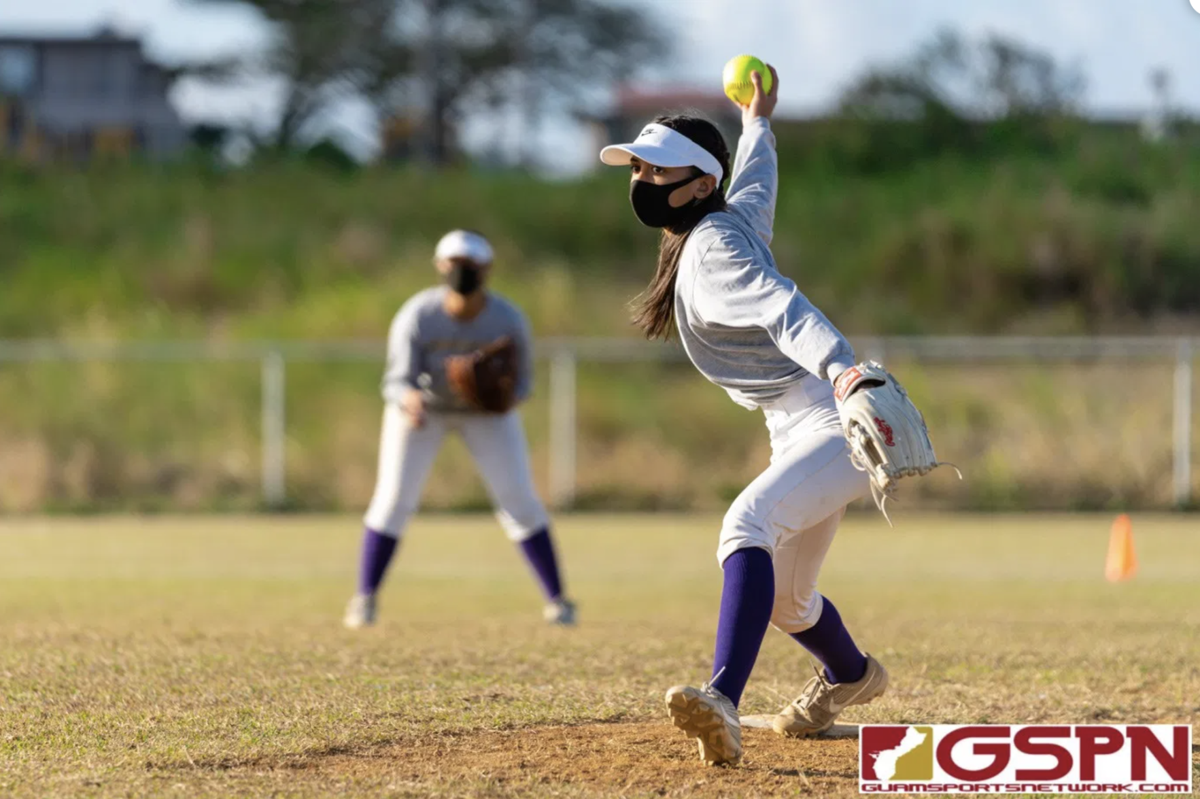 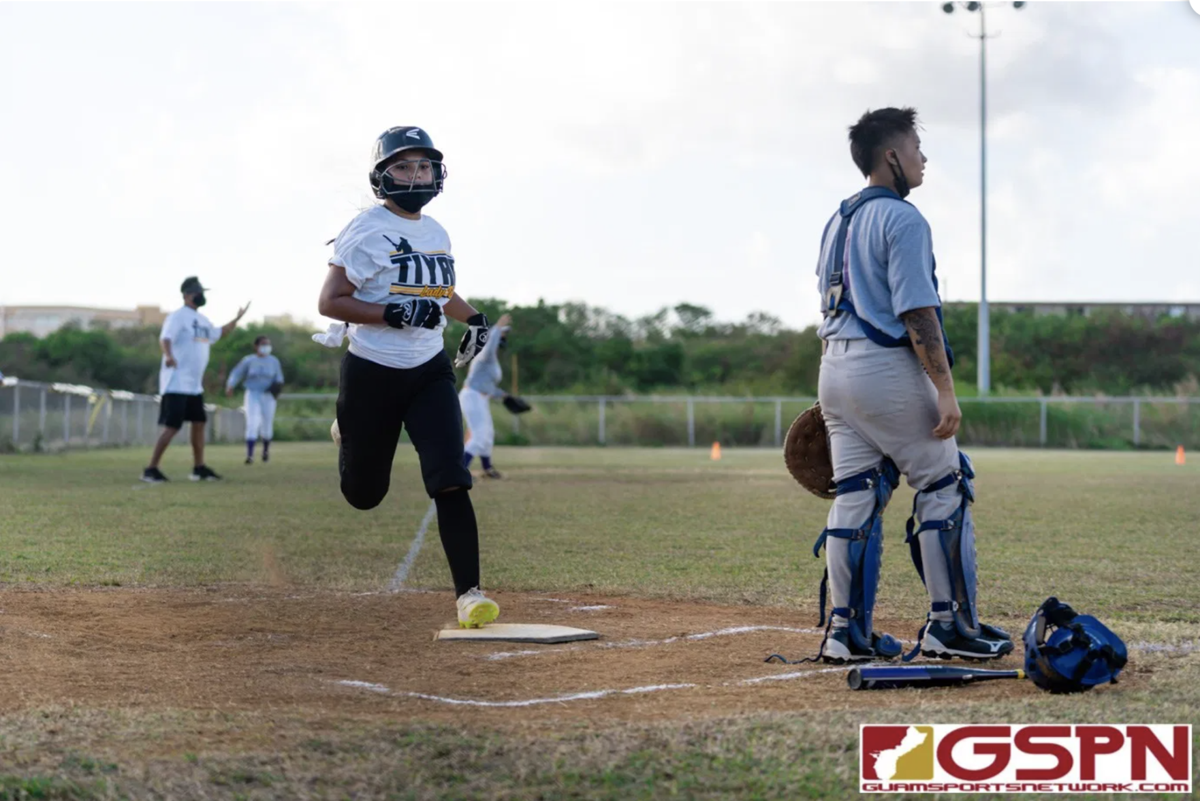 EARNING A RUN: The Tiyan High Titans get a run on the board in their opener against the George Washington Geckos in the Guam Department of Education Interscholastic Sports Association Girls Softball League Monday afternoon at Tiyan softball field. Michael Blas/GSPN 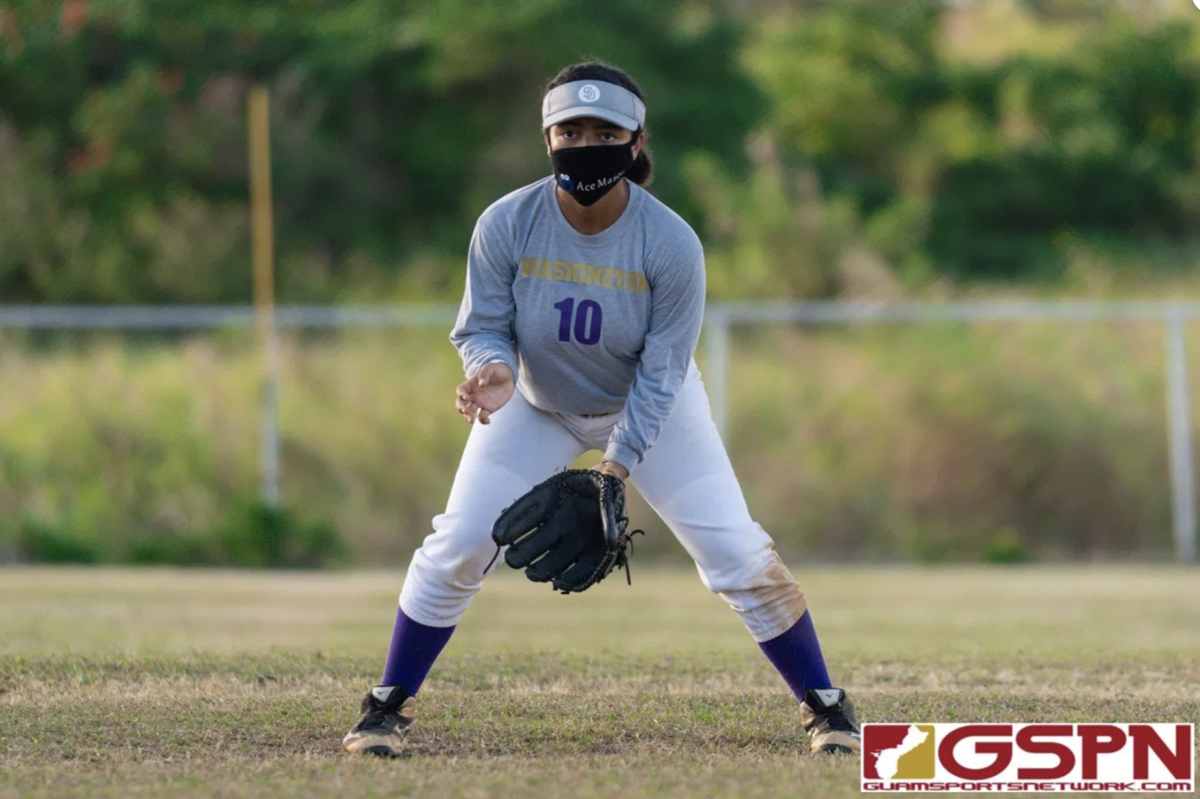 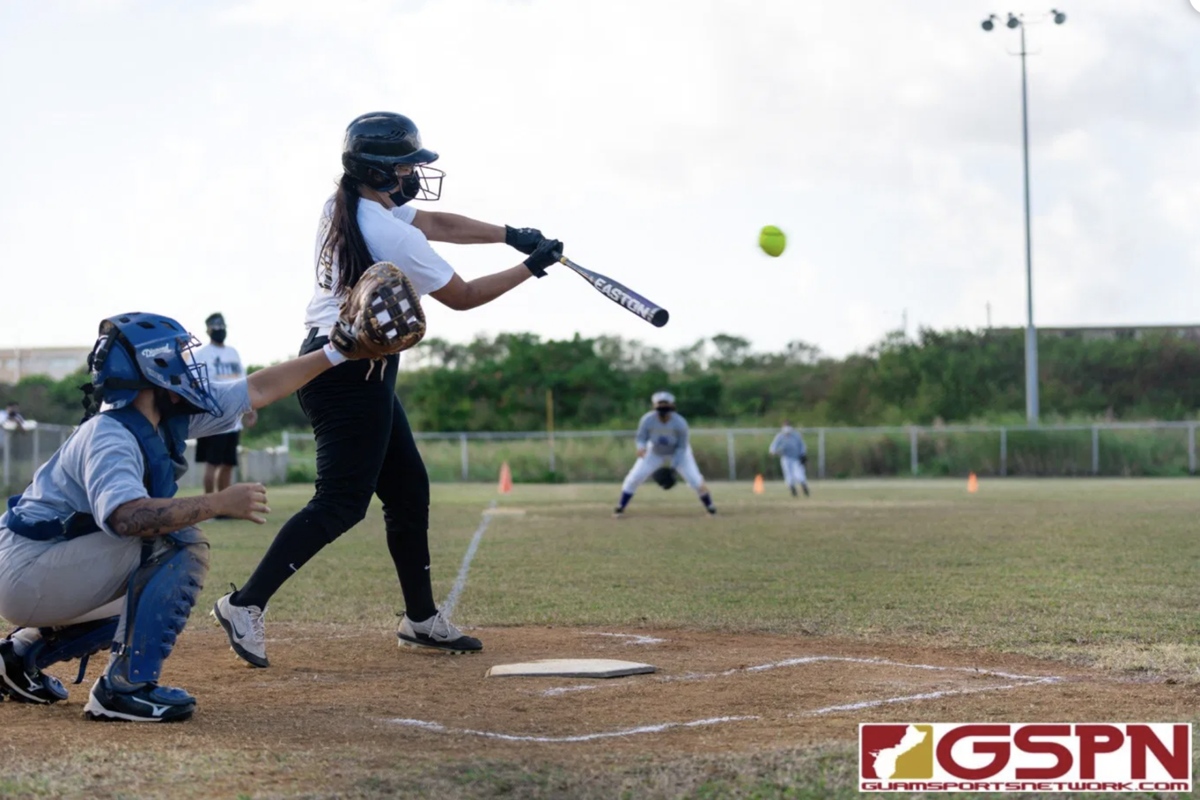 EARNING A RUN: The Tiyan High Titans get a run on the board in their opener against the George Washington Geckos in the Guam Department of Education Interscholastic Sports Association Girls Softball League Monday afternoon at Tiyan softball field. Michael Blas/GSPN

High school sports is back!

March 1 was slated as the official start of the 2021 high school sports season and the Guam Department of Education Interscholastic Sports Association opened its sports calendar with softball, the only third-quarter sport that was unable to finish in 2020.

Welcoming high school sports back to the island were the George Washington High Geckos and Tiyan High Titans, who played their opener at the Tiyan Field Monday afternoon.

An error-filled contest resulted in a one-sided game with the Geckos grabbing a 34-2 lead after 3-1/2 innings with the game being forced to postponement due to loss of sunlight.

New this season, the mercy rule of a 15-run lead is now applied after four complete innings instead of the previous three innings. A decision is still left to be made regarding how this one will play out.

Softball rust was being shaken off on both sides of the ball after the yearlong absence, but the Titans struggled at the mound, giving up 9 straight runs before opting for a change of pitchers. The Titans would give up 2 more runs before the inning's end, with the Geckos scoring 11 unearned runs.

Tiyan’s offense got a quick uptick in the first at-bat as Isabella Acosta brought in the team's first run off a clean hit right over second base for an RBI single, though it would be the lone run for the Titans in the inning. The Geckos defense, behind pitcher Savannah Grant, ended the inning on a strikeout to preserve the 11-1 lead.

GW’s offense started to roll in the second with Rocki-Jae Mesa highlighting the inning with a three-run homer to jump out to a 14-1 lead.

Errors continued to dominate the game with the Geckos adding 7 runs in the third inning and 9 more in the top of the fourth to grab the commanding 34-2 lead. Tiyan wouldn’t get a chance to begin the bottom of the fourth inning with the loss of sunlight, forcing the game to be postponed.

GW’s next action will come Saturday as the Geckos host the Academy of Our Lady of Guam Cougars, while the Titans will travel to John F. Kennedy to play the Islanders on Wednesday.

High school athletes finally took the field Monday, shaking off the rust after nearly a year since COVID-19 restrictions put an end to island …