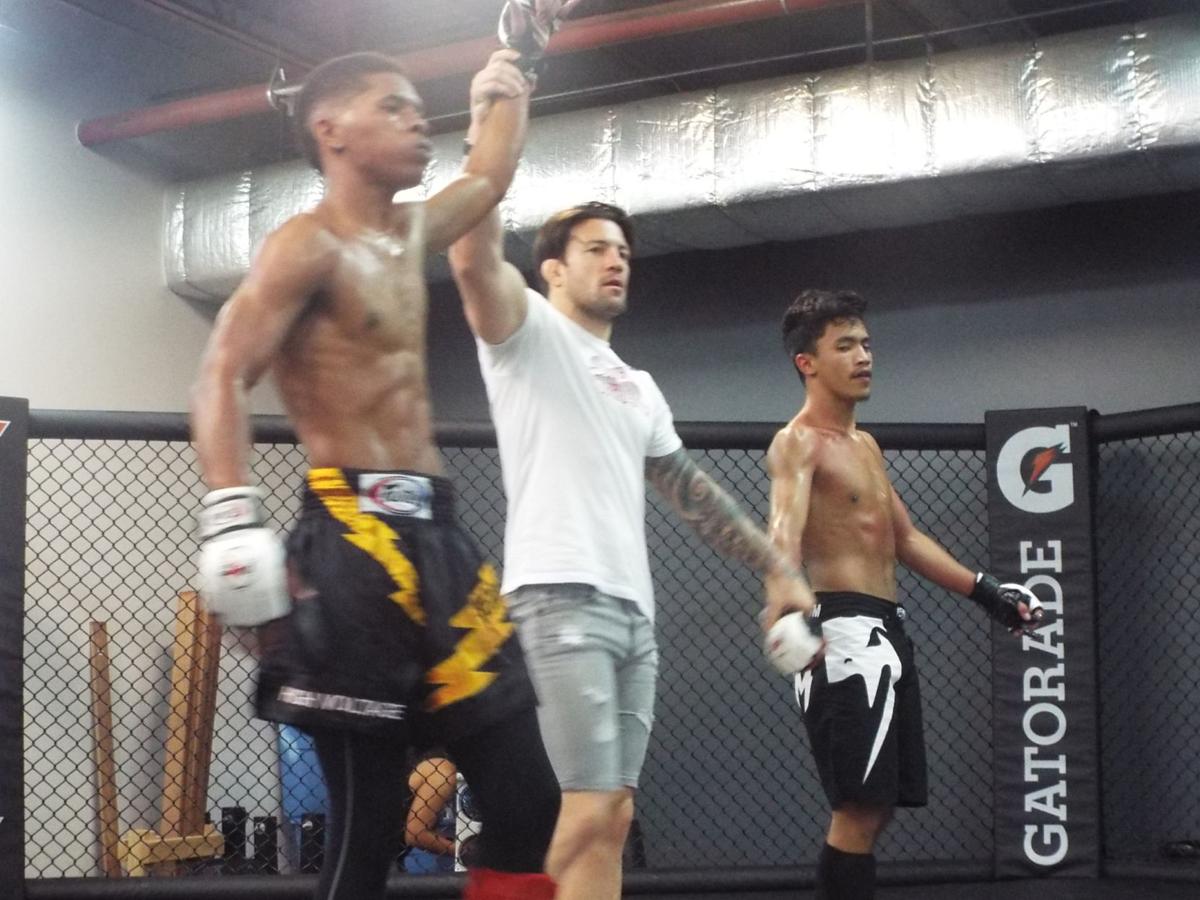 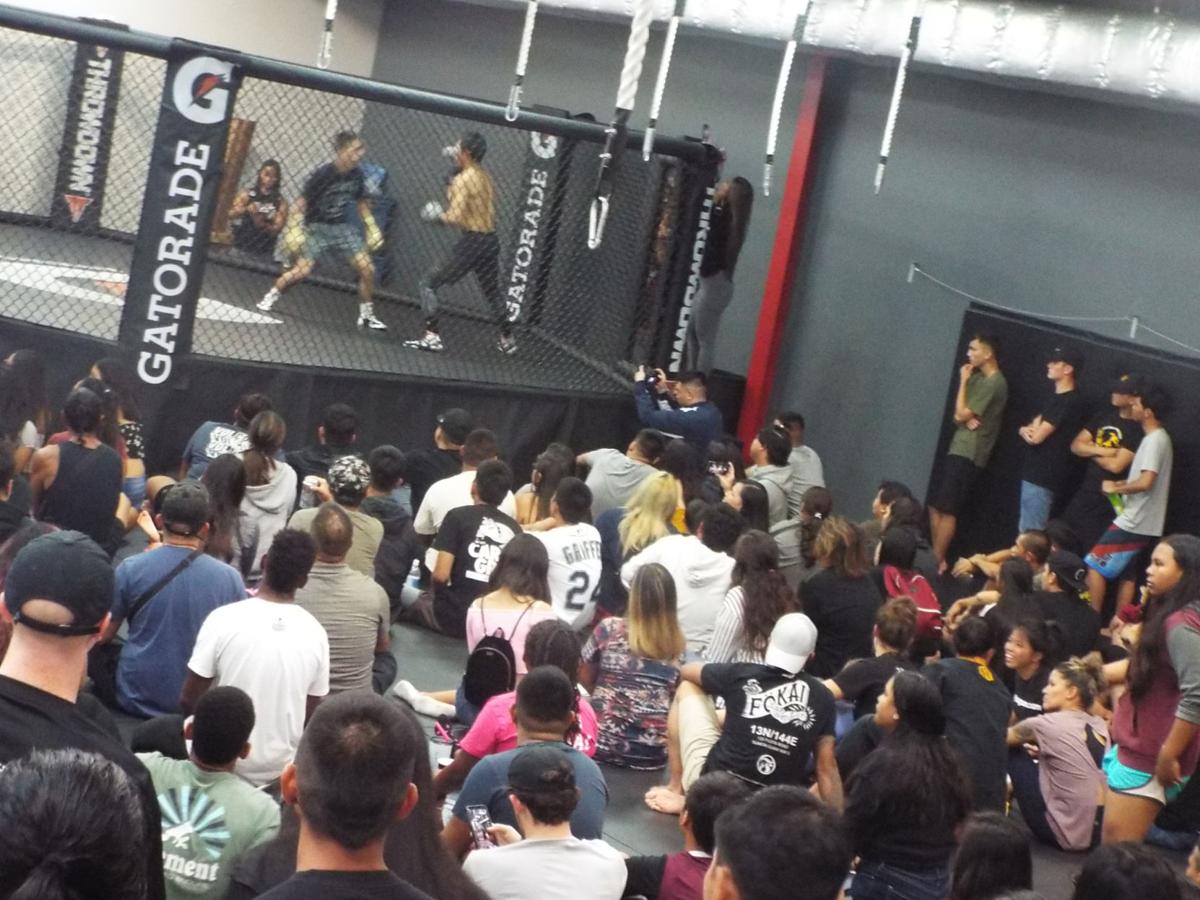 “There is huge potential,” said JJ “Superman” Ambrose, the owner of Steel Athletics. “These guys and girls need a place to hone their craft.”

“It’s just really cool to see the sportsmanship and camaraderie,” he said. “For me, that’s what it’s about; having a safe place where everyone can share what we love to do.”

The Glorified Sparring promotion, a series of fundraising events where up-and-coming fighters can test their mettle, has raised over $7,000.

“It’s important that we are a part of the community,” Ambrose said. “If we can give back, we are going to give, and this has become a fun and competitive way to help young fighters and help the community.”

Since its first event held in November 2018 to help The Shack - a coffee shop in the Commonwealth of the Northern Mariana Islands - rebuild after Supertyphoon Yutu devastated the fight-friendly eatery, Glorified has become a much-anticipated quarterly event.

“It kind of came together where we wanted to help The Shack, and we had a lot of guys who had been training and wanted to fight,” Ambrose said.

Glorified Sparring V, with a stacked 20-bout card, featured MMA, kickboxing, and boxing practitioners, some wide-eyed rookies stepping into the octagon for the first time.

“Once you get in there and start battling, it really gives you an appreciation for your training, and a respect for your opponent, and the sport,” Scherer said.

In what proved to be the fight of the night, Jeannie Poletti and Myrika Guerrero delighted the crowd with their fury.

“It was nonstop action, and neither one of them backed down,” Ambrose said. “They got the crowd into it. That’s what a good match will do.”

“These guys and girls need a place to hone their craft.”