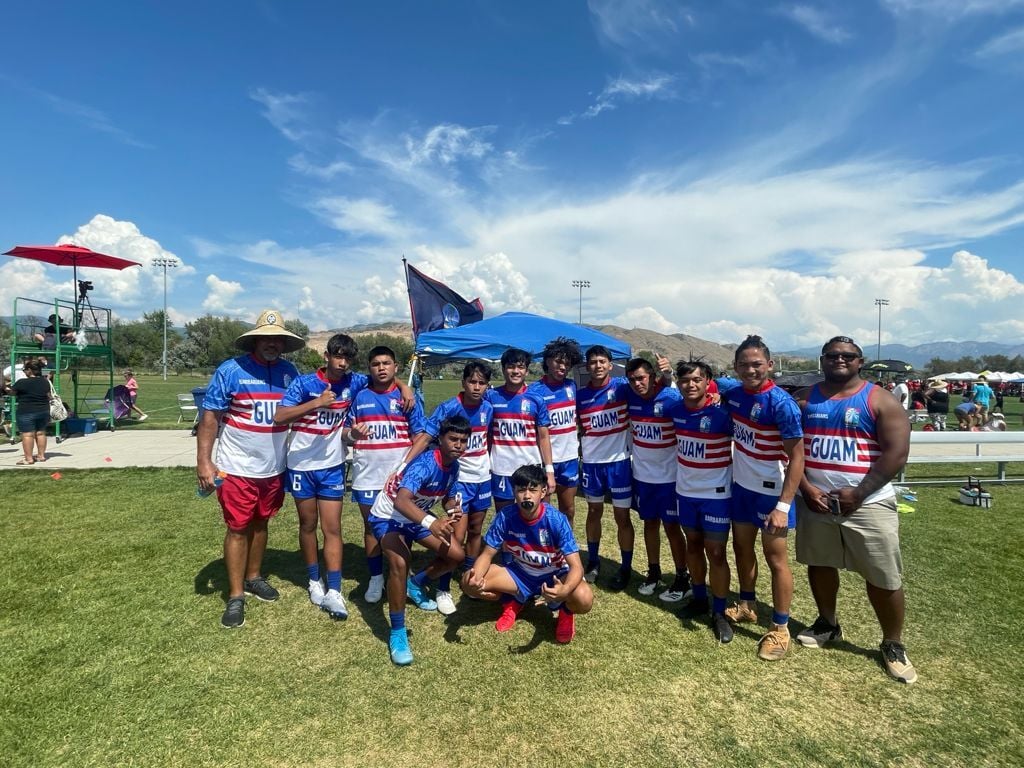 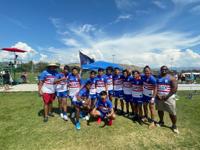 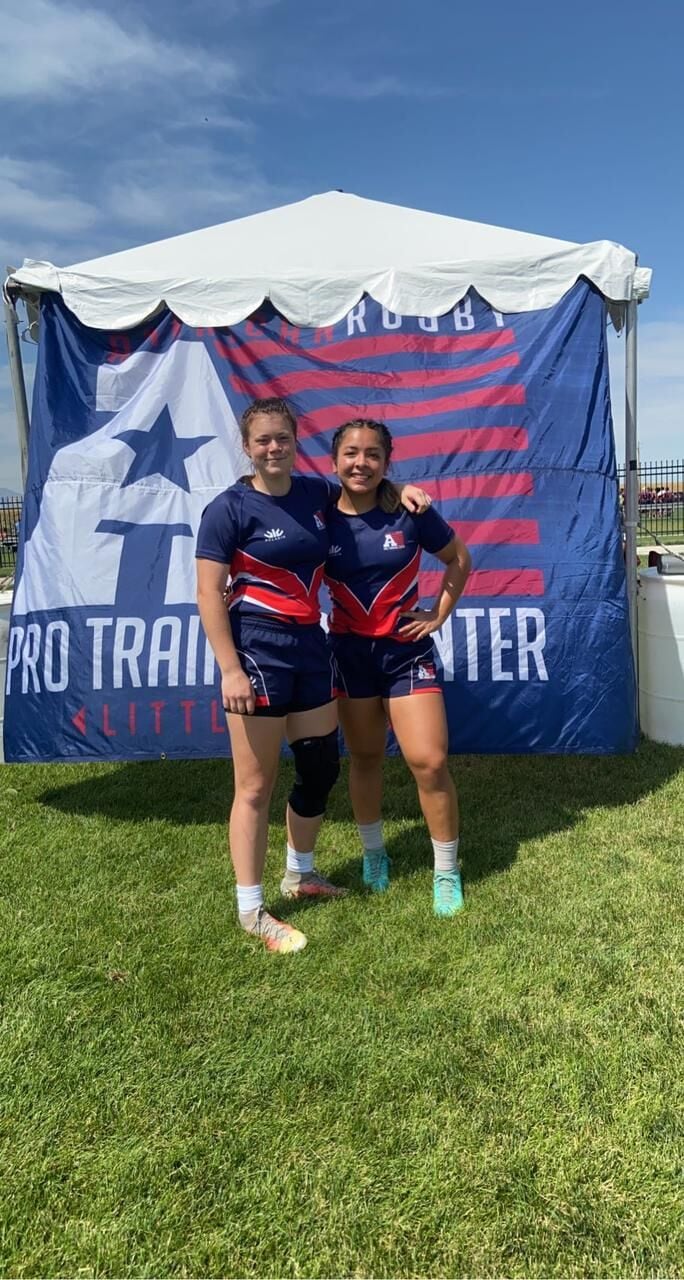 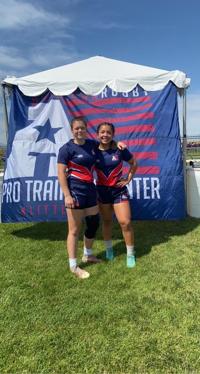 After advancing to the playoffs from pool play at the North America Invitational 7s Rugby Tournament in Salt Lake City, Utah, the Guam Rugby Club Barbarians U14 squad lost their Cup Quarterfinals match to the Charlotte Tiger Cubs 35-14. The Tiger Cubs, one of the odds-on favorites to win the tournament, had entered the playoffs with a perfect 3-0 record, outscoring their opponents 97-12.

With the loss behind them and more playoff games ahead, GRC quickly regrouped and defeated Team 5785 in the Plate Semifinals 24-5.

"The game against 5785, our subs made the impact," said Guam head coach Tony Costa, sharing that Guam's Mert Musngiy, Colin Gogo and Ian Howard were the difference makers. "Coming into the 5785 game, we just took a loss to the Charlotte Tiger Cubs prior in another first-half nail-biter. But, they pulled away in the second half to beat us."

"The boys wanted redemption after a loss," added Costa. "The loss made them hungry and their game against 5785 showed it."

The victory guaranteed Guam a spot in the Plate Finals where they took on American Fork Cavemen Rugby. When the same two teams met in pool play, American Fork shut out GRC 19-0.

Despite a strong effort from GRC on Sunday, marked by a 14-point improvement, the islanders succumbed to the Cavemen 19-14.

In a game that was decided late in the second half, Trey Fields Blas scored both tries, which were converted by Alex Sojo.

"Most of our players were nursing injuries, but continued to play through it all," Costa said.

Costa told The Guam Daily Post that competition has been fierce and his U14 team is special.

In ARPTC’s playoff opener, a quarterfinal matchup, the newly assembled team based out of Little Rock, Arkansas, defeated the Utah Lions 15-12. In the semifinal, a revenge match against the Maui Wahine Warriors, who had beaten them 26-10 in pool play, American Rugby defeated the Rainbow State ruggers 10-7.

But in the finals, the Rhinos charged past Atoigue and ARPTC 41-7. Although American Rugby had scored more points against the Rhinos than their opponent had allowed in all four previous matches, they were no match for the tournament winners.

In the Rhinos’ three pool play games, they had outscored opponents 151-0.

But for Atoigue, making the ARPTC roster - yet alone advancing to the Cup Finals - was a dream come true.

When the 16-year-old’s summer began, she played with the team in the Falcon 7s tournament but didn’t feel she played well enough for a callback. But after the tournament, she was invited to join the team in Utah and, with multiple tries scored, was instrumental in the team’s success.

She said her time in the States has given her a new perspective in rugby, on both sides of the ball.

“I’m beyond stoked to get on the pitch,” she said.