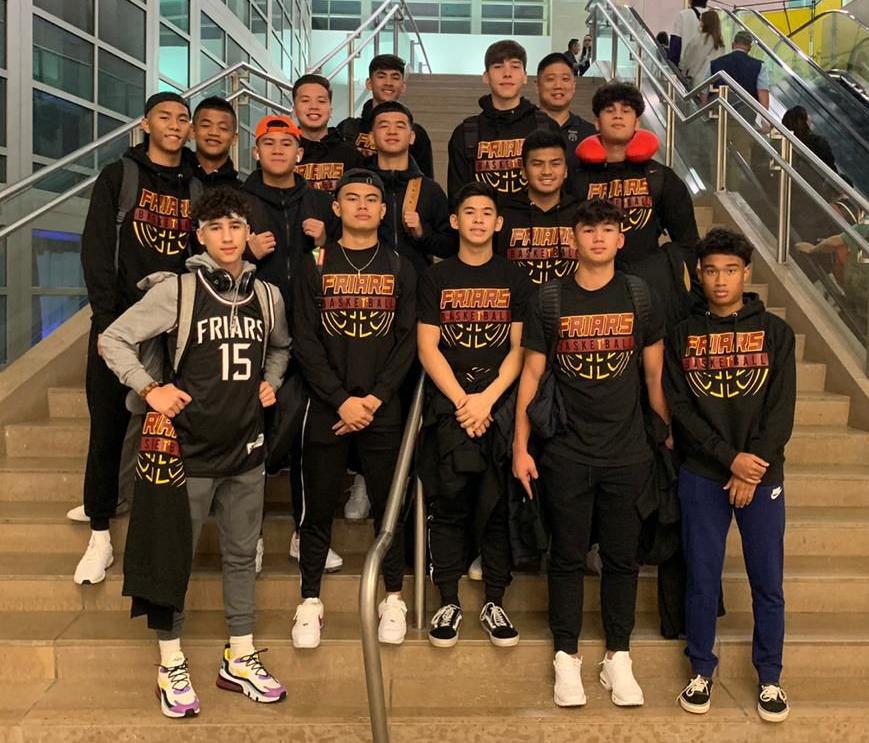 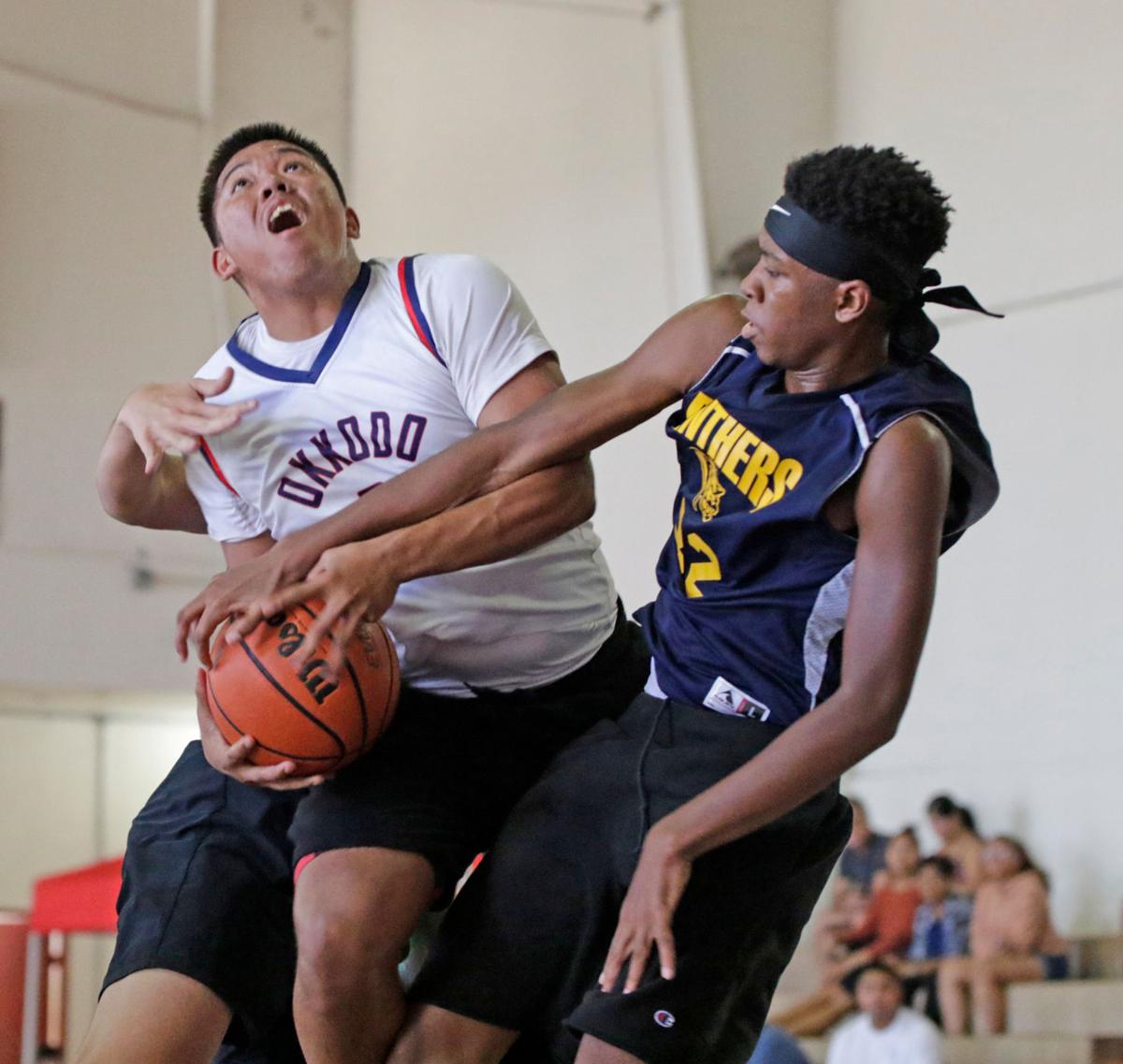 Several island schools got an opportunity to up their game after the first day of competition in the Kanto Classic Invitational Basketball Tournament in Tokyo, Japan.

After the first day of competition, much of the Guam competition had split their matches. As of press time, Guam High had yet to compete in their game against Kinnick High School.

The Camp Humphreys Blackhawks got a rude awakening courtesy of St. Paul and the FD Friars. Coming into the competition, the Humphreys crew had gone 33-0, a stream that spanned two years.

In the morning game, the Warriors played scrappy ball with timely baskets from all of their key players. Thelo Orichiro got fouled with a few ticks on the clock. The senior hit two free throws for the 36-35 win, triggering a small celebration on the court. Illac Lallic led the way for the Warriors with nine points.

With the lead exchanging hands several times, it was the Friars' Darryl Robles who found redemption after missing a dunk in the final seconds of the game, converting on a loose ball to take home the 44-40 victory.

The Okkodo Bulldogs overcame the height of the Kubasaki Dragons, coming from behind in the third quarter for the commanding 72-51 victory. Jarwin Espiritu led the way with 20 points in the win.

The ASIJ Mustangs stayed undefeated, dropping the Okkodo Bulldogs and Friars in their matches by double digits. The Warriors also fell in their late game to the Kadena Panthers, 42-34.

The Guam High Panthers rolled in late in the afternoon to face the Yokota Panthers, but fell in the third quarter by double digits and couldn't dig themselves out of the hole.

The Academy Cougars dropped Kubasaki in the morning game 40-33, but fell to Kadena 42-34.

All the games are livestreamed on YouTube on ASIJTV. Search Kanto Classic Invitational Basketball.

Give the gift of food

As we sit here on Guam and watch this pandemic run its course, we are now faced with the opportunity to help those who have sworn to give thei… Read more

Letter: Meaningful work can be done for Guam to reopen for business when it's safe to do so

I sat glumly in what felt like coronavirus prison, being subjected to isolation and quarantine while the days slowly passed and the Department… Read more