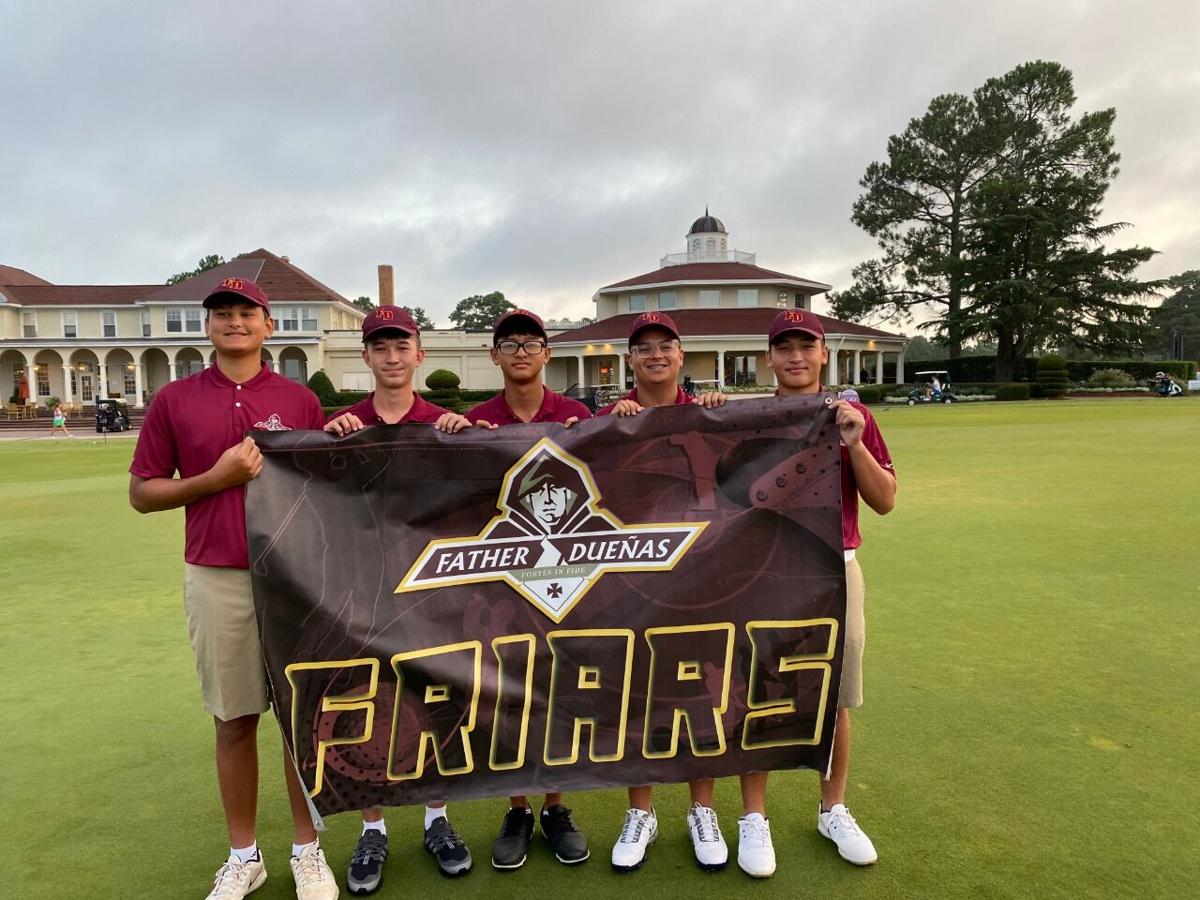 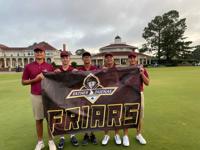 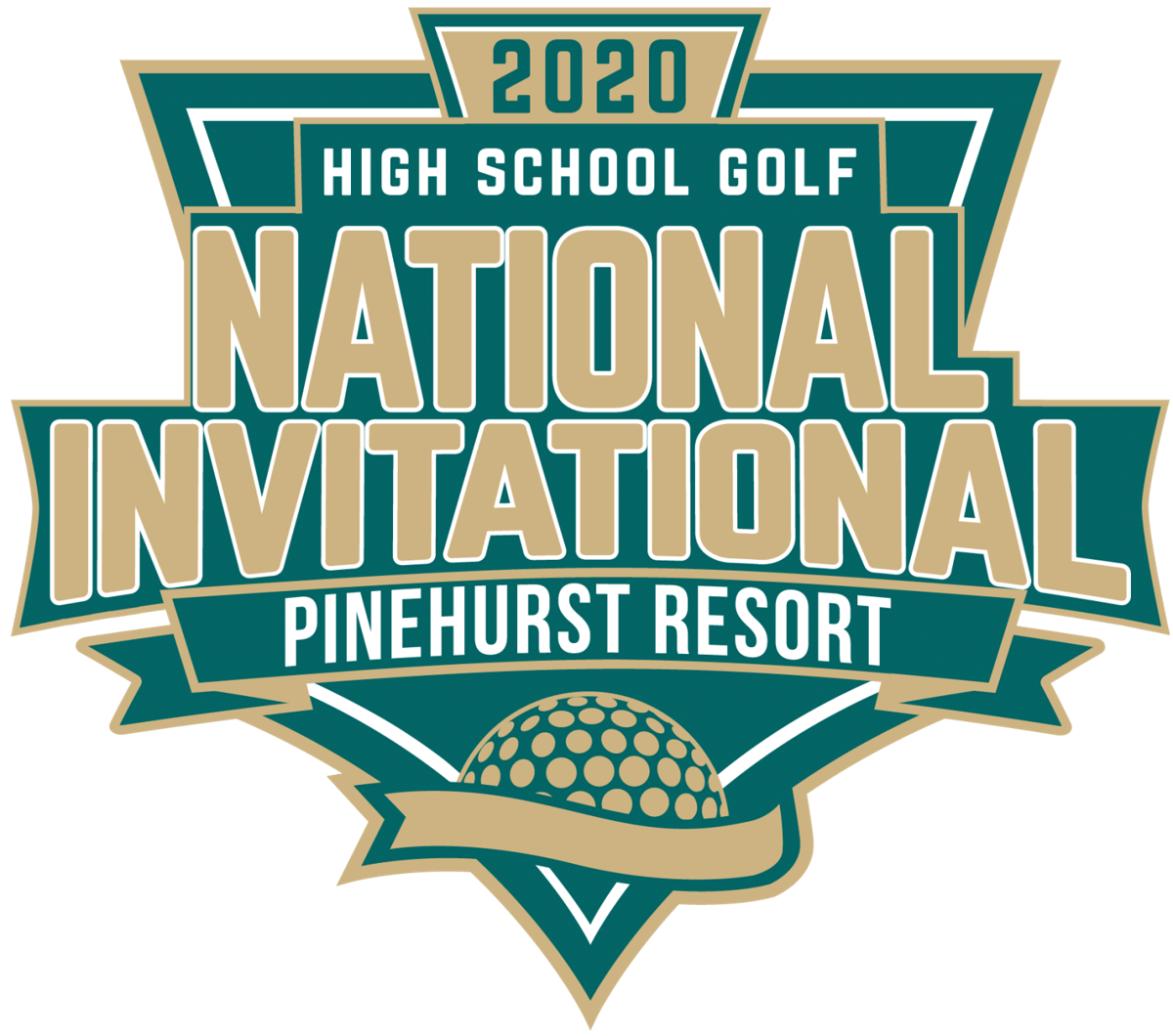 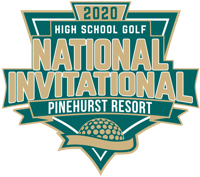 On the final day of competition at the 2020 High School Golf National Invitational at Pinehurst Resort in Pinehurst, North Carolina, Team Guam saved its best for last.

Amid intermittent rain showers, at times pounding the earth like a driver connecting with a ball, the Father Duenas Memorial School golf team elevated its game in Round 3, with all five student-athletes having shaved off precious strokes from their previous days’ performances.

Sablan, with a Round 3 par 72, posted Guam’s top score and showed the nation he can hang with the very best. In a field of 335 golfers, Sablan finished tied for 58th.

“My driver was long and straight today,” said the 16-year-old incoming senior. "I’m pretty much pleased with my overall performance, although I left a few shots out there.”

Sablan has the potential to shoot low on any given day, said Mark Nanpei, the Guam National Golf Federation director of junior golf.

“As long as he keeps his mind right, he will perform,” Mark Nanpei added.

While Sablan stayed relatively consistent through the three-day tournament, aside from a rough Round 2, Jacob Fegurgur’s game didn’t come online until Day 3. Heading into Thursday’s finale with an underwhelming two-day total of 52 over par, the Friar relaxed and played his best round.

“I was nervous for the previous two rounds and got down on myself when I hit a bad shot,” Fegurgur said. “The weakness I had was my mental game, so I came in strong-minded on the last day and shot well.”

For Fegurgur, in his first-ever big tournament, a three-day 64 over par may not have been what he had hoped for, but he walked away with a newfound respect for competition in the states.

"The tournament felt good, but it taught me more about how play can all be in the mindset of a player," he said.

“The first two rounds, I was intimidated by my other competitors, but the last round I learned to focus on my own personal and mental game and not to worry about other competitors,” said the 16-year-old soon-to-be junior.

Fegurgur came out of the gate hot with a birdie on the first hole, which gave him confidence throughout the round, Mark Nanpei said.

“This is his first big tournament,” he added. “I’m very proud of him.”

As a team, Guam placed 19th, ahead of two schools from Iowa and one school each from North Dakota, Nevada, Vermont, Virginia, Georgia and Wyoming.

Despite the team having risen two spots, Mark Nanpei had expected more.

“They were able to meet my goal for them today,” he said, adding, "they were relaxed and ready to roll.”

Mark Nanpei said he knows the team was capable of so much more and could have competed better.

“We didn’t come here for the experience,” he said. “We came here to compete.

“We were not able to achieve our goals.”

Over the first two days, with Guam having struggled on the demanding, intimidating course, Day 3 gave Sablan a sense of satisfaction.

“Team Guam had a tough time with the harsh course conditions for the past two days,” Sablan said. “However, we all overcame the odds on the last day and shot a respectable round as a group.”

Eyeing Pinehurst as an annual pilgrimage, hoping to return to the Mecca of golf, Mark Nanpei is already looking forward to 2021.

“I hope we can come back next year and redeem ourselves,” he said.

"We were fortunate to get the invite, and hope we can continue to bring out our high school champs," he added.

“We came up short,” he said. “I was truly hoping for a better performance."

“Competition is king,” he said.

“We didn’t come here for the experience. We came here to compete. We were not able to achieve our goals.”