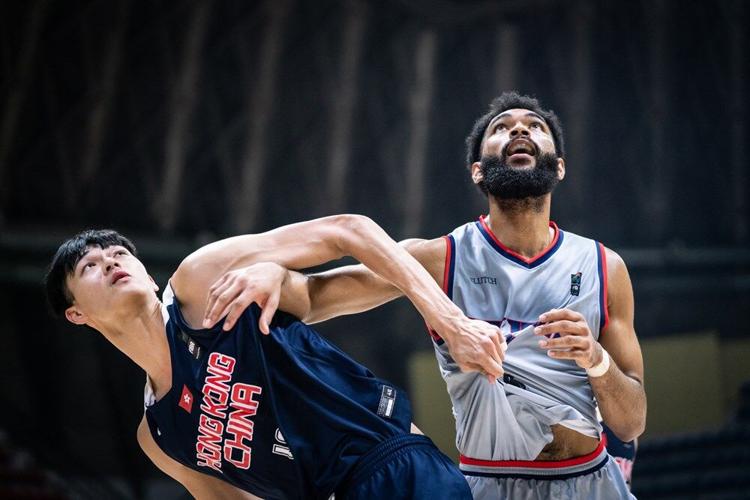 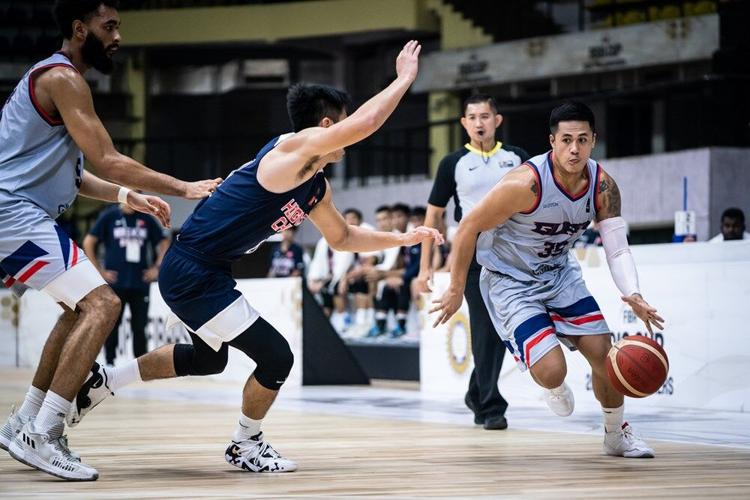 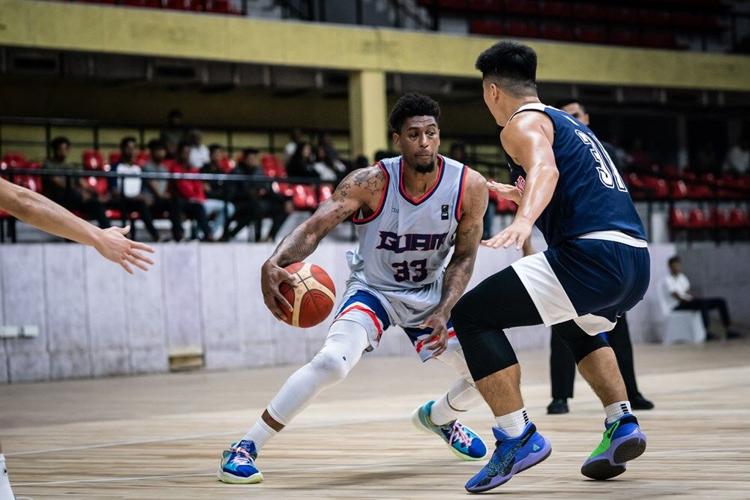 In their two previous meetings, back-to-back matches in the FIBA Asia Cup 2021 Qualifiers, Guam trounced Hong Kong 103-83 and 112-66. But cold shooting and a hungry Hong Kong team made for a competitive match.

For the first quarter and a half, Hong Kong matched or exceeded Guam’s intensity, leading by as many as 6 points.

But in the second quarter, Team Guam got a much-needed lift from former St. Paul Christian School standout Jahmar White, who knocked down back-to-back 3-pointers to tie Hong Kong 28-28 and take the lead 31-28. White’s intensity, heading into halftime, carried Guam to a 39-32 lead.

Guam remained hot in the third quarter, surging to an 11-0 run behind a 3-pointer from Ben Borja II, a layup from Jericho Cruz and a one-handed floater by Jonathan Galloway, assisted by Daren Hechanova, who found the former Big West Defensive Player of the Year wide-open inside the key.

For the first three minutes of the third quarter, Hong Kong struggled both on offense and defense, twice getting their pockets picked by Cruz who turned the steals into easy transition buckets.

Guam led by as many as 18 points in the period and finished the third frame with a 55-42 lead.

Team Guam had strong output from Cruz and Galloway in the fourth quarter, but Hong Kong tightened up its defense and brought the ball to the Pacific island nation on offense.

Hong Kong’s Chi Lok Jolin So opened the period with a 3-pointer, and, later in the period, cut the lead to single digits off of a diving, one-handed layup from Choi Kwan Tsai. Tsai, Hong Kong’s catalyst, finished with a game-high 24 points, five rebounds and an assist.

In the final three minutes of regulation, Hong Kong outscored Guam 11-3, inspired by turnovers and slow play in transition. With 2:42 remaining, a pass from White to Galloway into triple coverage was stolen and converted into a fast-break layup. Poor shot selection and slow transition play plagued Guam, as an off-balance shot from Borja turned into an unguarded layup by Hong Kong’s Ricky Yang, who finished with 16 points, four rebounds and six assists. With 2:01 left on the clock, Yang soared to the hoop for a layup as Galloway and Borja failed to collapse on defense.

With 1:07 left on the clock, Cruz missed a 15-footer, hustled back on defense but didn’t face off with Yang, who nailed a trey.

Guam head coach EJ Calvo had seen enough. Guam's lead, which was now 64-62, had all but evaporated, prompting Calvo to burn a timeout.

Back on the floor, White missed a 3-point attempt but Hong Kong failed to capitalize. With a few seconds left, Cruz and Galloway iced the game from the free-throw line.

With two seconds remaining and trailing by 5 points, Hong Kong turned a throw-in pass from Alfred Lut You Wong into an alley-oop dunk by Yuet Yeung Pok as time expired.

By winning Pool C, crushing Singapore and squeaking past Hong Kong, Guam advances to Round 2 in the race for the 2025 Asia Cup.