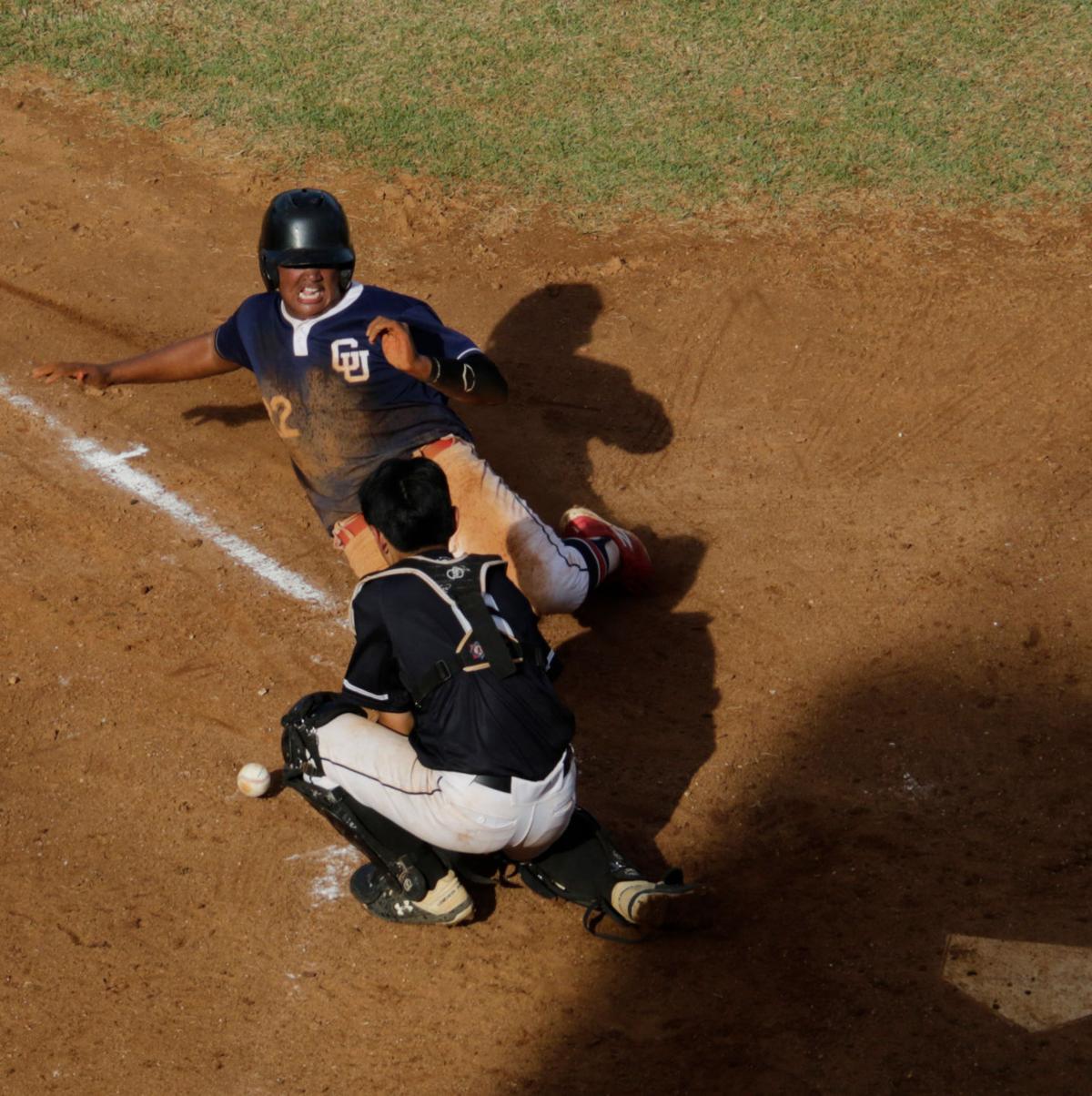 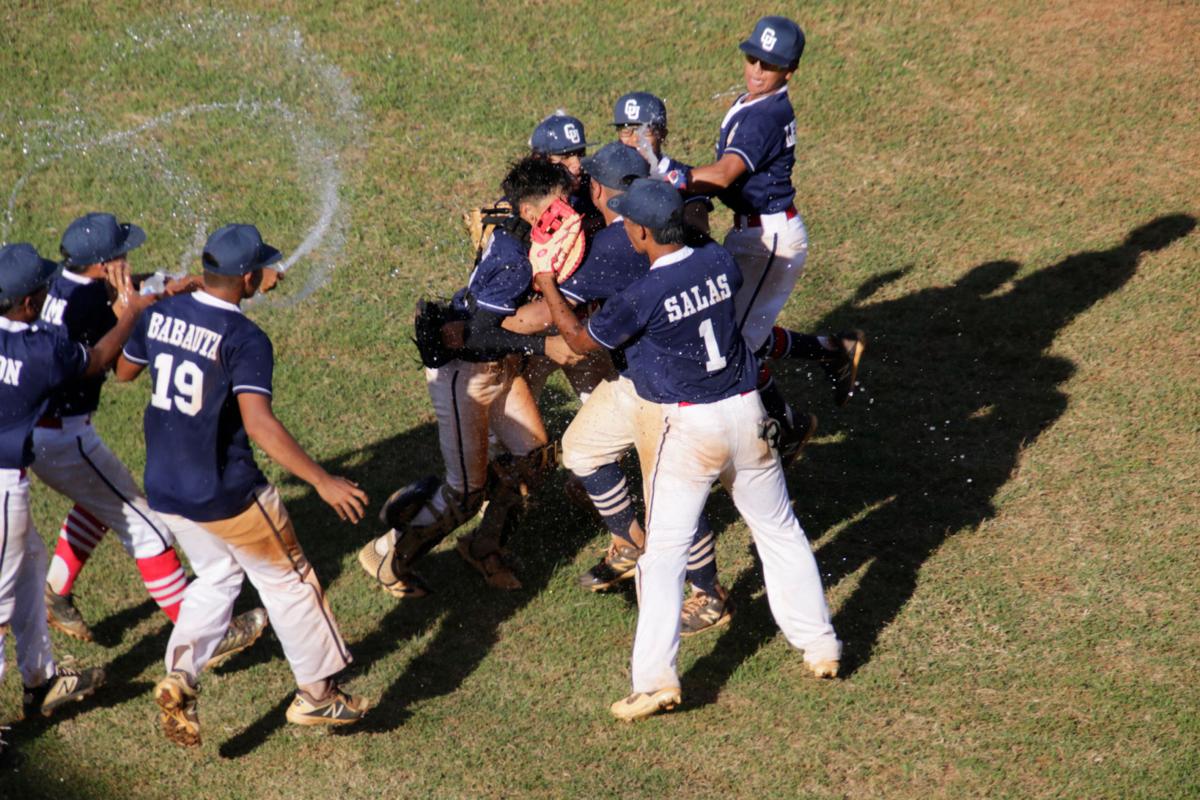 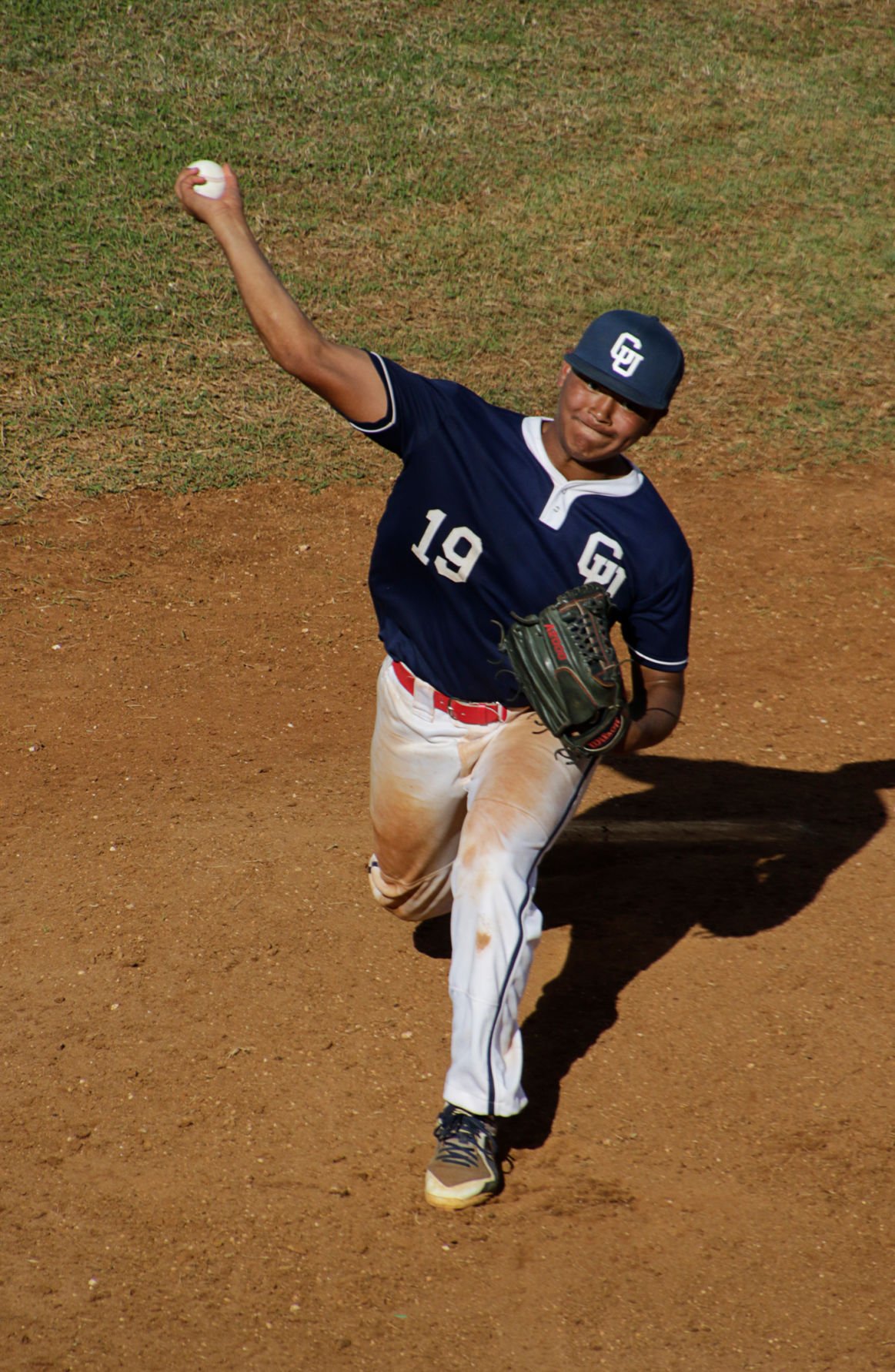 The bigger they are, the harder they fall.

An island with a 170,000 population 1/28th the size of New Zealand shouldn’t be able to beat them in baseball, but nobody told that to Team Guam.

With Nolan "Princess" Babauta on the mound, the 14-year-old winning pitcher struck out eight batters. Babauta, one of the best all-purpose young players on island, with three RBIs, helped his own cause. With two singles and a double, his, and Team Guam’s effort advanced them to the WBSC 15U World Cup 2020 in Playa del Carmen, Mexico.

“I was just doing it for Guam, and my teammates,” Babauta said. "I came in strong and wanted to finish the game, but I had to come out,” he added, reaching the maximum pitch count.

“I was just so hyped,” Babauta said. “I was feeling good today.”

With Guam splitting the tournament series with New Zealand, 2-2, twice, Babauta was the winning pitcher.

“They’re one of the best teams,” said Babauta, who, in the big games, elevates his level of play. ... “It feels good to be headed to the World Cup.”

The World Cup will take place in September.

For Guam, on Sunday, having to play a double-header, the road to the championship game wasn’t easy. To make it to the show, they first had to beat a streaky Commonwealth of the Northern Mariana Islands.

The beginning of the end

In the second inning, breaking open a scoreless tie, John Salas scored what proved to be the game-winning run.

Guam needed only one run, but with every player contributing, 11 more title-hungry Guamanians crossed home plate.

Zhavier Panes, with two singles, a double, and three runs, was as tough as they come. Guam also had multi-base-hit games from Franklin Ninete and Elijah Asuncion.

“We were excited coming into the championship game,” Leon Guerrero said. “We worked hard for the past couple of months."

Leaving nothing to chance against the top-notch New Zealanders, Leon Guerrero wanted to make a statement early.

“The game plan was to come out banging, from the beginning,” he said. "We’re happy that our bats came alive today.”

“I was just doing it for Guam, and my teammates.”