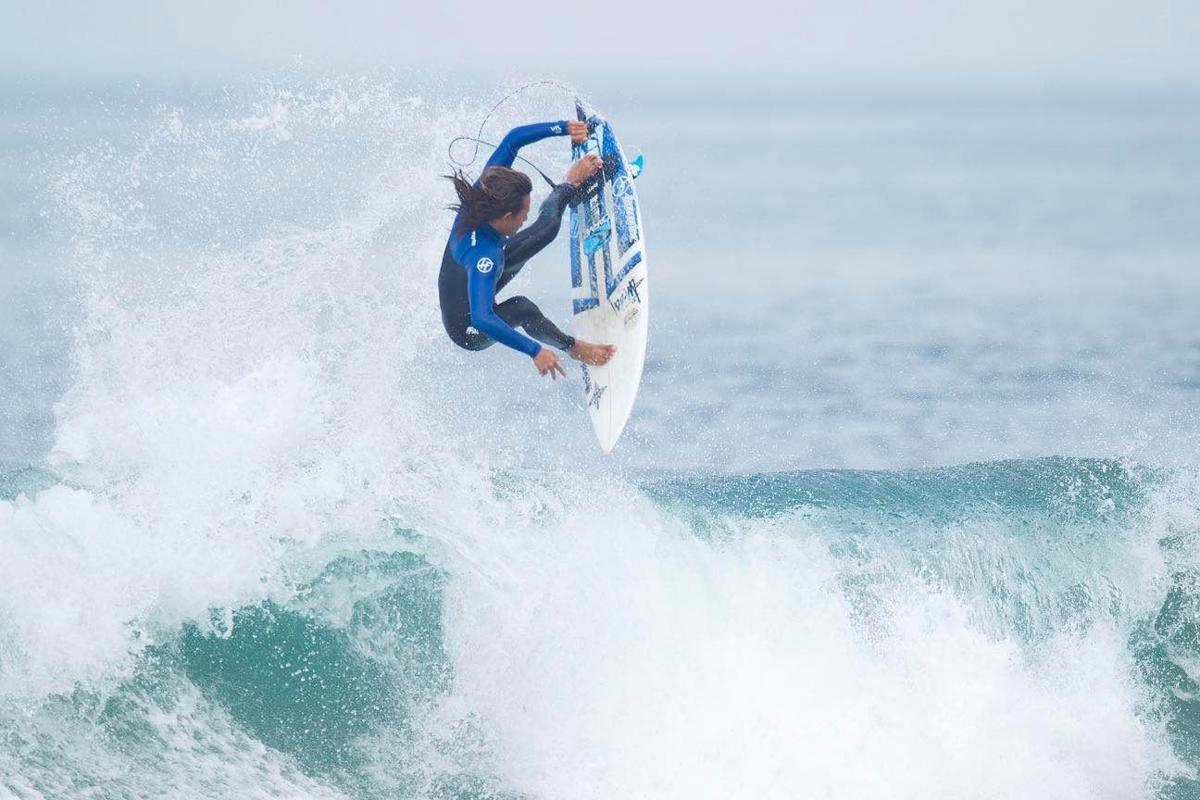 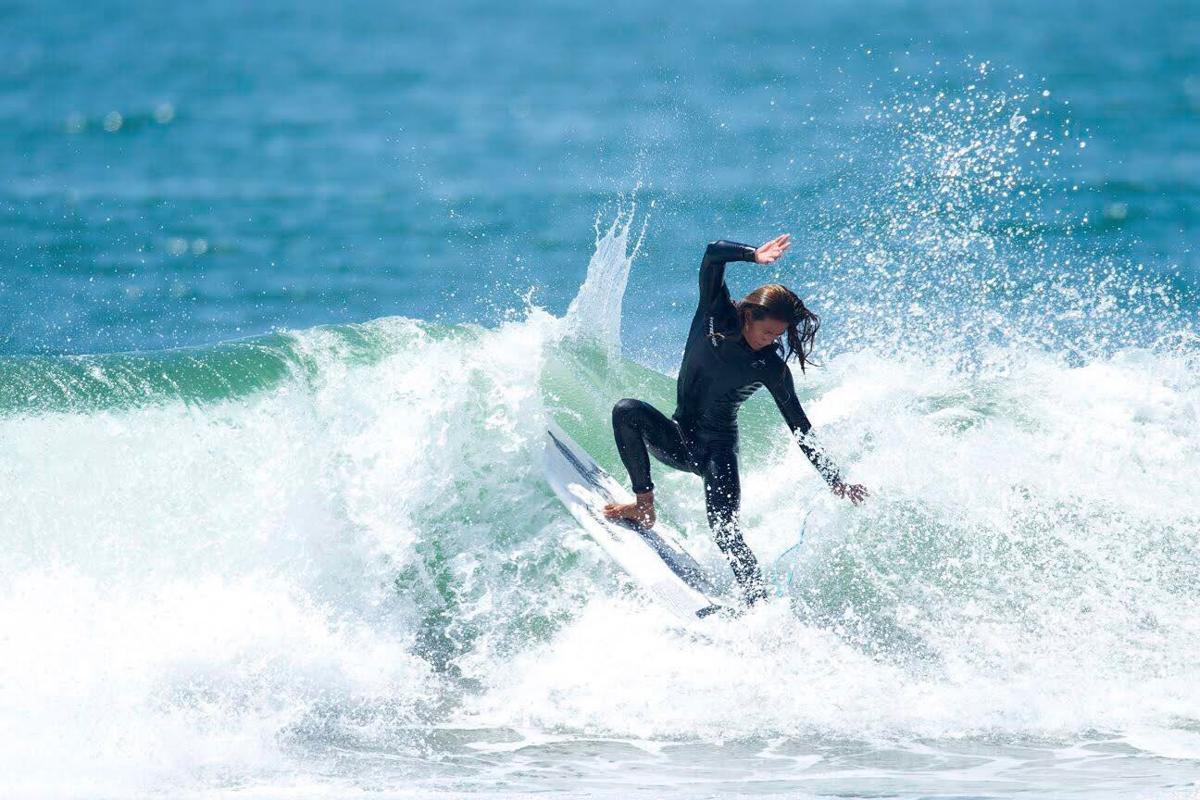 Guam's Jared Brandon Gogue was just getting into the groove of his third year as a professional surfer when news broke that the coronavirus pandemic would effectively suspend all competition indefinitely. The 2015 St. Paul Christian School graduate said he was looking forward to a breakout season as a pro in California.

“Been a little while, but I want to get back on the podium again this year,” Jared Gogue said. “I have been training really hard.”

Jared Gogue was competing in the World Surf League qualifying series, with competitions up the California coast from San Diego to Los Angeles. Now, the Huntington Beach resident will have to wait for competition, but is still able to find time in the water while practicing social distancing guidelines. Surfers must not surf in groups and must follow the six-foot distance rule, Jared Gogue pointed out.

Jared Gogue grew up on top of a surfboard, catching his first wave when he was just 5 years old. He credits his motivation to be the best on a surfboard from battles with his older brother, Joshua James “J.J.” Gogue.

“We were next-level competitive and that made me really want to win,” explained Jared Gogue.

“He made me better and that drive came into surfing,” added Jared Gogue, who took third place as an 11-year-old in his first surfing contest in Osaka, Japan.

His love for surfing as a sport quickly became a lifestyle with the added benefits of traveling, experiencing different cultures and cuisines and meeting new people. The young Jared Gogue, eager to explore the world and chase new horizons, fell in love with the lifestyle and the process of surfing.

“Surfing has brought me to where I’m at right now with so many good experiences, met so many cool people, and it's driven me to make myself a better person, eat healthier, wake up early and have motivation in my life,” expressed Jared Gogue. “Once surfing grabs ahold of you, there is no coming back.”

Jared Gogue told The Guam Daily Post there have been many times he has second-guessed his decision to chase his dreams, and the No. 1 drawback is not being with his family. But, said Jared Gogue, those challenges push him harder.

“Anything that is satisfying isn’t easy, you have to push yourself to the next level,” he said.

It took a lot of personal motivation to pursue surfing while growing up on Guam, acknowledged Jared Gogue. With very few tournaments to hone his instincts and skill, he was forced to go off island to get the heats he needed to be competitive.

"The biggest thing with surfing is you have to do the contests, you have to lose to get better,” he said. “There is no way to describe being in the heat, you can do all the training in the world but when you get in the heat you just surf differently.”

Despite the challenges, Jared Gogue said, he has been blessed in many ways.

“I live a very blessed life … I have so many people that believe in me, that sometimes, I think they believe in me more than I believe in myself,” Gogue said. “It reminds me and makes me proud to represent the island.”

“Once surfing grabs ahold of you, there is no coming back.”