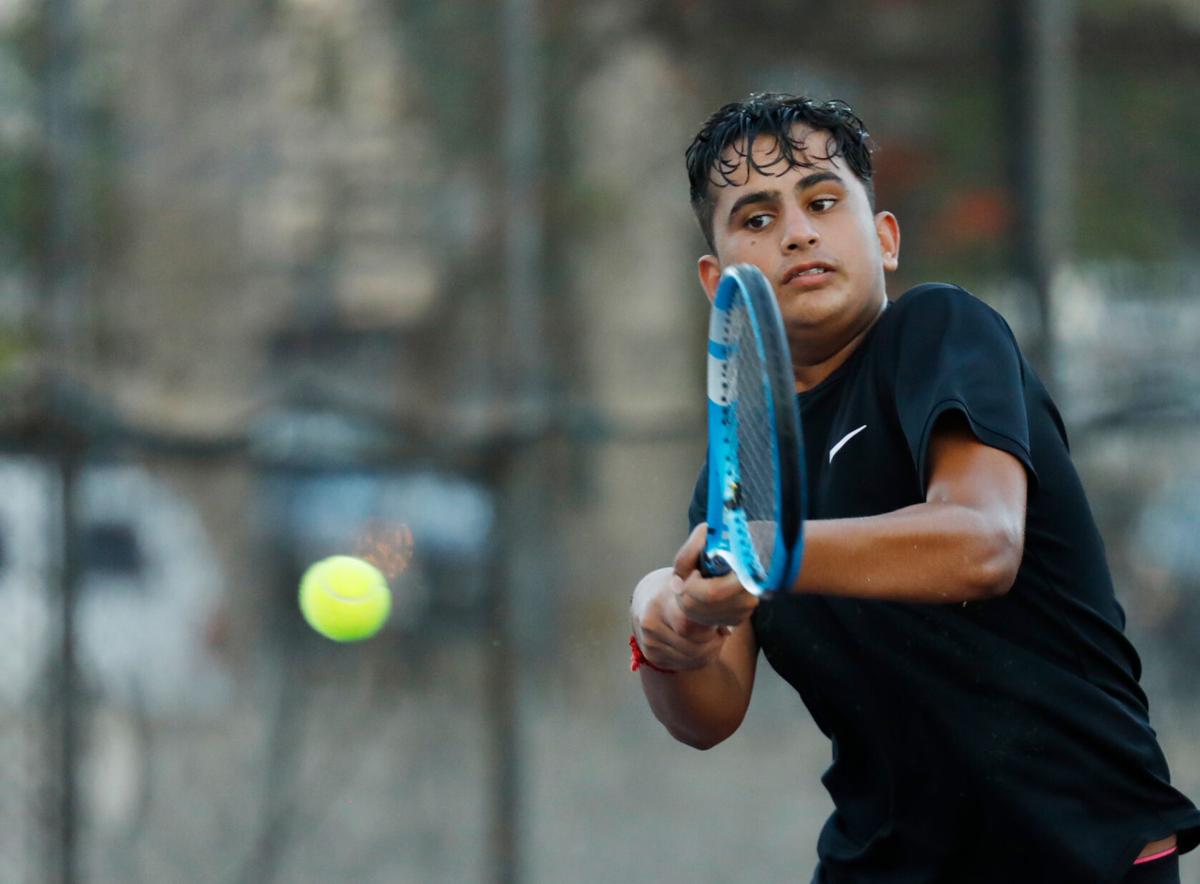 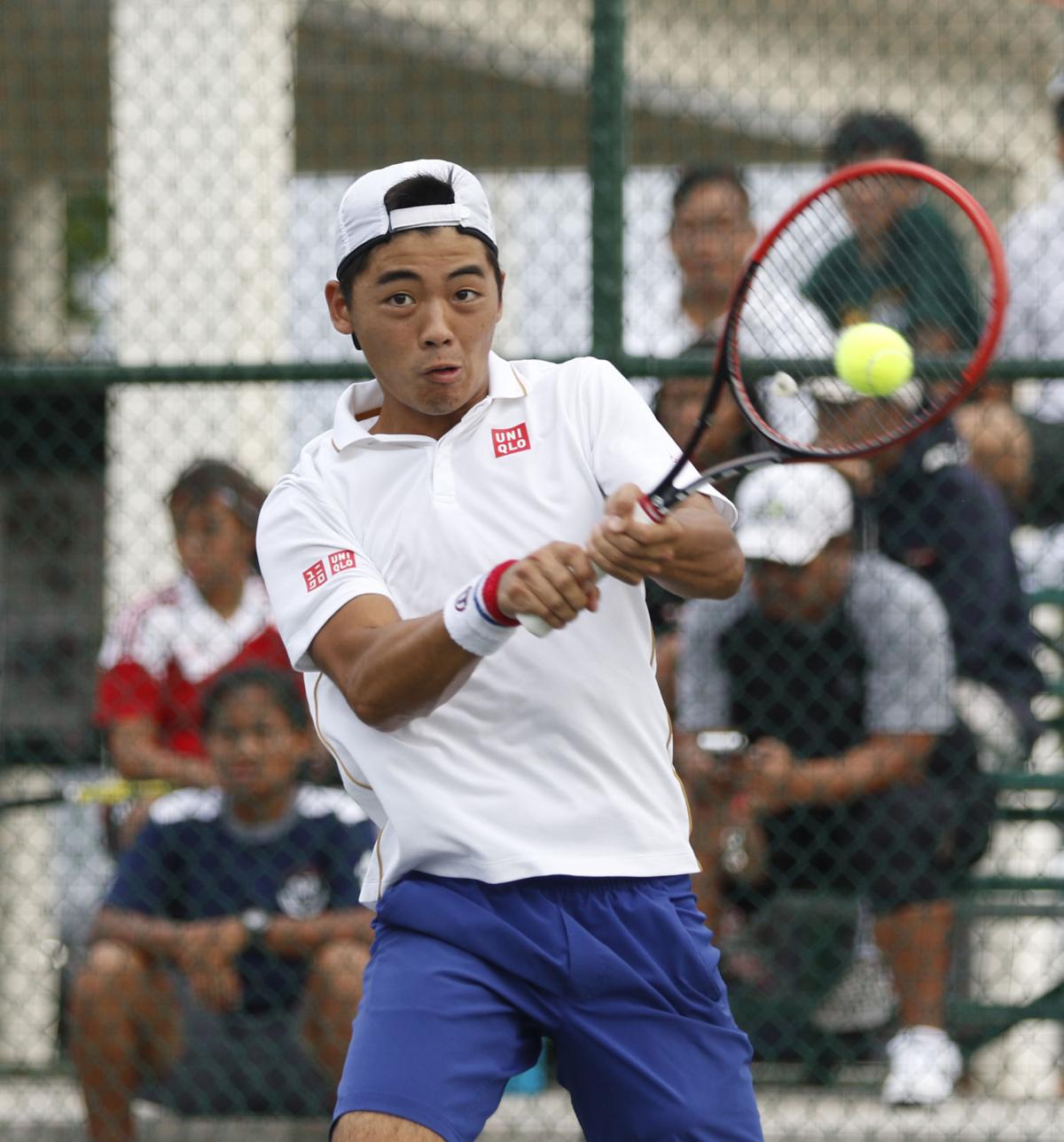 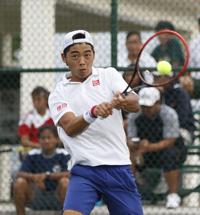 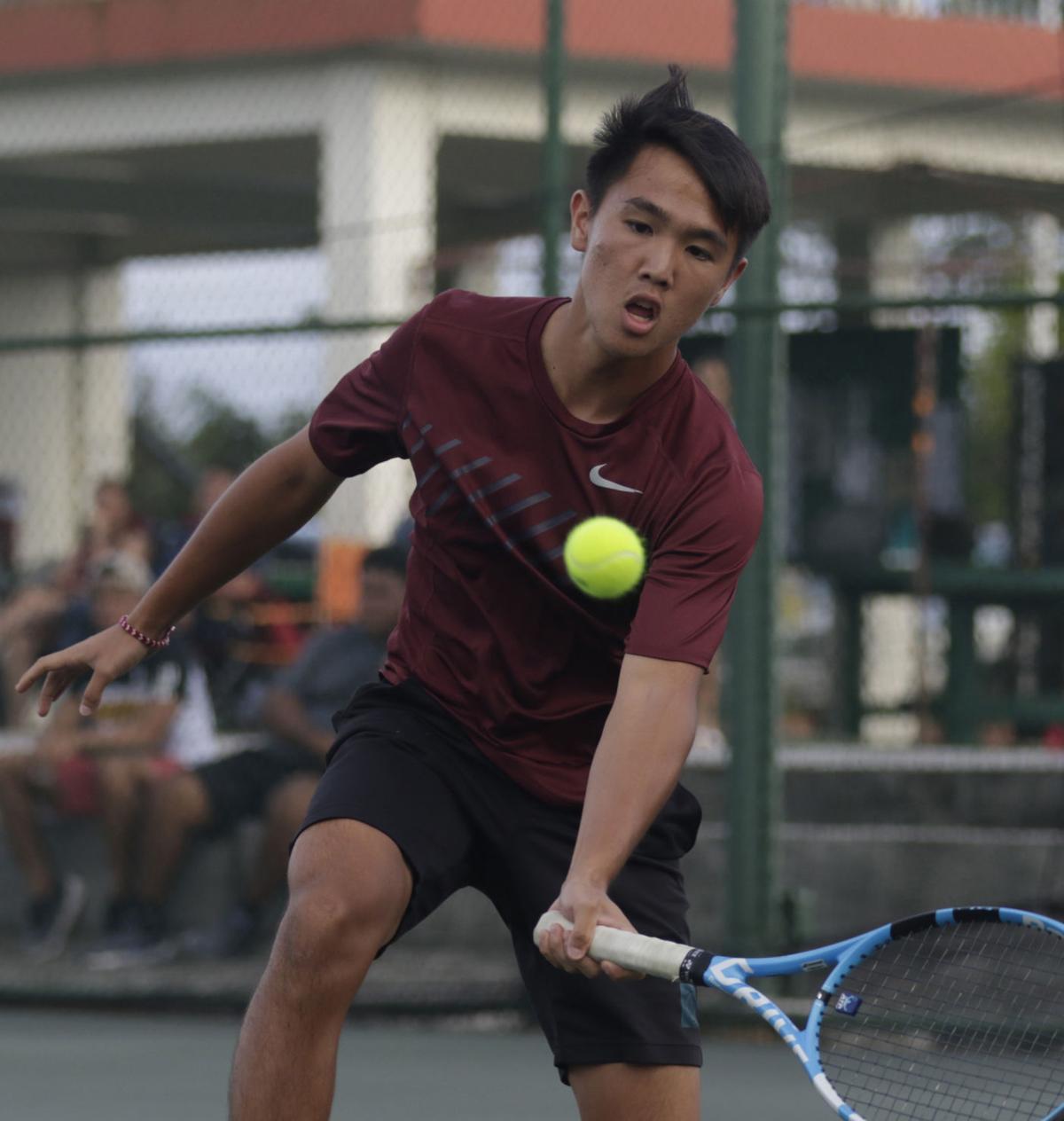 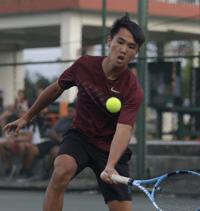 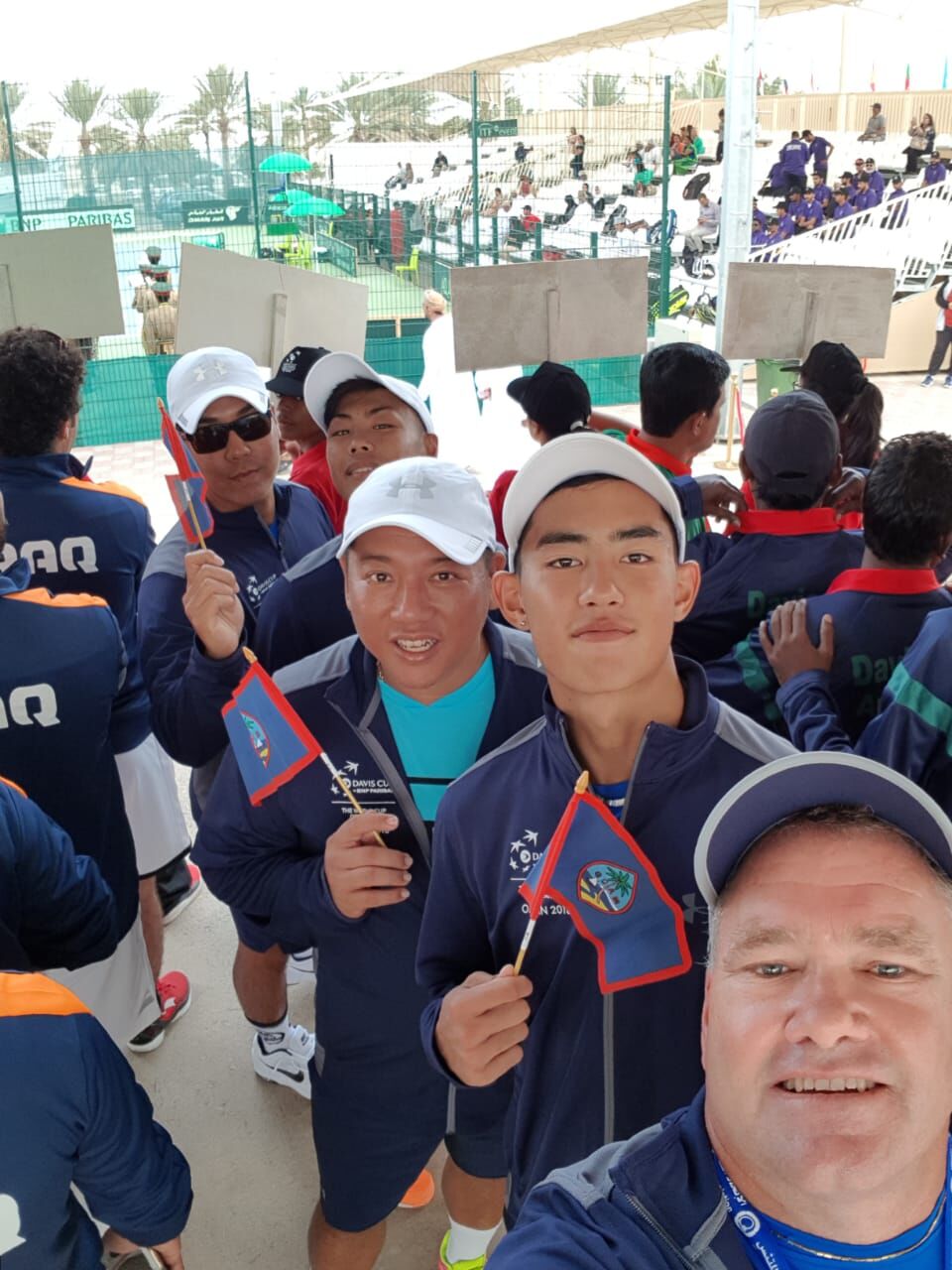 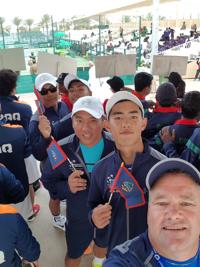 Guam’s hoping the third time’s the charm as the tennis team gets ready to compete in this year’s Davis Cup tournament in Bahrain.

“Our expectations are to be able to be promoted,” said Torgun Smith, team captain. “As always, we have high expectation of performing the best we can and coming out with potentially a promotion to Group III.”

The island will be represented by a young team of players, Mason Caldwell, Camden Camacho, Derek Okuhama and alternate Aarman Sachdev.

The team has eyes on Saudi Arabia, Oman and Cambodia. Those are some of the stronger teams that’ll be up against Team Guam, Smith said. Iran also has some ATP-ranked players, he added.

“It always depends on who comes and who plays for the different countries,” Smith said. “The Middle East countries would be the stronger ones. So, yeah, we’ve got our work cut out for us.”

Singapore, which was supposed to be one of the strongest teams, pulled out of the tournament on Thursday.

Guam has a decent shot at promotion to Group III, Smith said.

“We always go in with a very positive attitude and thinking we can pull it off, especially after 2018’s success. It's going to depend on what roster the other team comes with,” Smith said.

Camacho is eager to get to Bahrain and represent Guam in the competition. Like Smith, Camacho expects the Middle East countries to provide the toughest matches. The host country, too, will be looking to bring its best on the court, he said, adding that no opponent can be disregarded.

“Every team has the potential to beat us, so we will try to focus match by match and play our best,” Camacho said.

He expects to fight hard and play well with this Guam squad.

“We’ve been competing against each other while training together since high school, so teaming up together isn’t anything new,” Camacho said.

Camacho, Caldwell and Okuhama are no strangers to the Davis Cup stage, having competed in the tournament in previous years. This time around they bring an extra year’s worth of experience.

Competing in college has been a boost for Camacho and his game has only improved.

“I believe the tournaments being held here are helping me prepare for matches. My college team has been training hard since the beginning of school and I’ve gotten in better shape since then,” said the George Fox University men’s tennis team standout.

To get to Bahrain is a nearly two-day endeavor, according to Smith.

The lengthy transit is a necessary one to be able to compete on an international stage again, which has been a long time coming. The 2020 Davis Cup, like many other sporting events, was scrapped amid the COVID-19 pandemic.

“We always go in with a very positive attitude and thinking we can pull it off, especially after 2018’s success."

Should Guam keep the mask mandate?

Gov. Lou Leon Guerrero's administration is pursuing a plan – which has been talked about in the government of Guam for years – to somehow prov… Read more

On Guam today there are close to a thousand people in lockup. In other words, folks currently residing at the Department of Corrections, deten… Read more