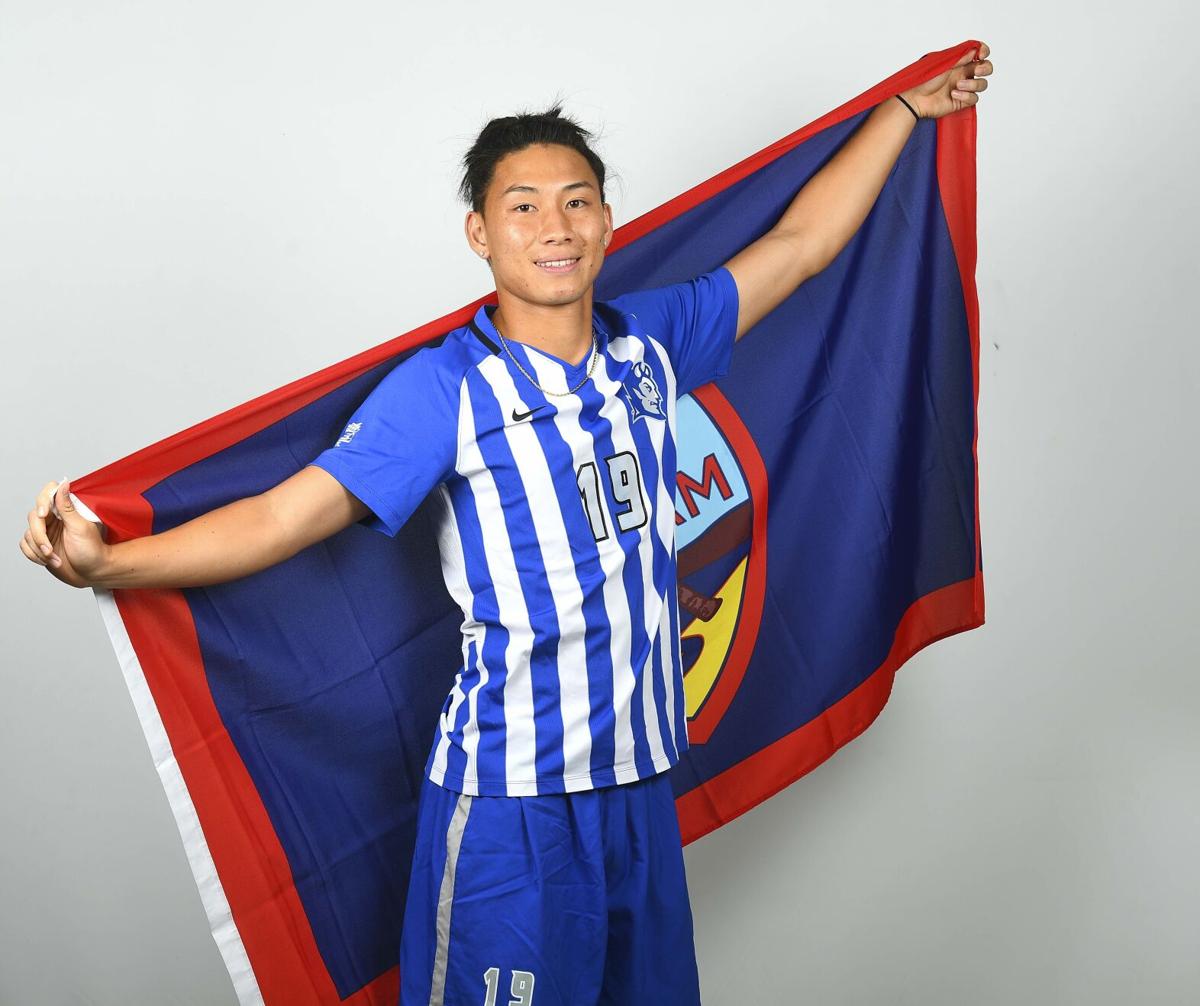 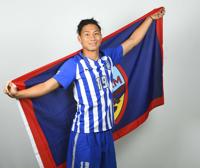 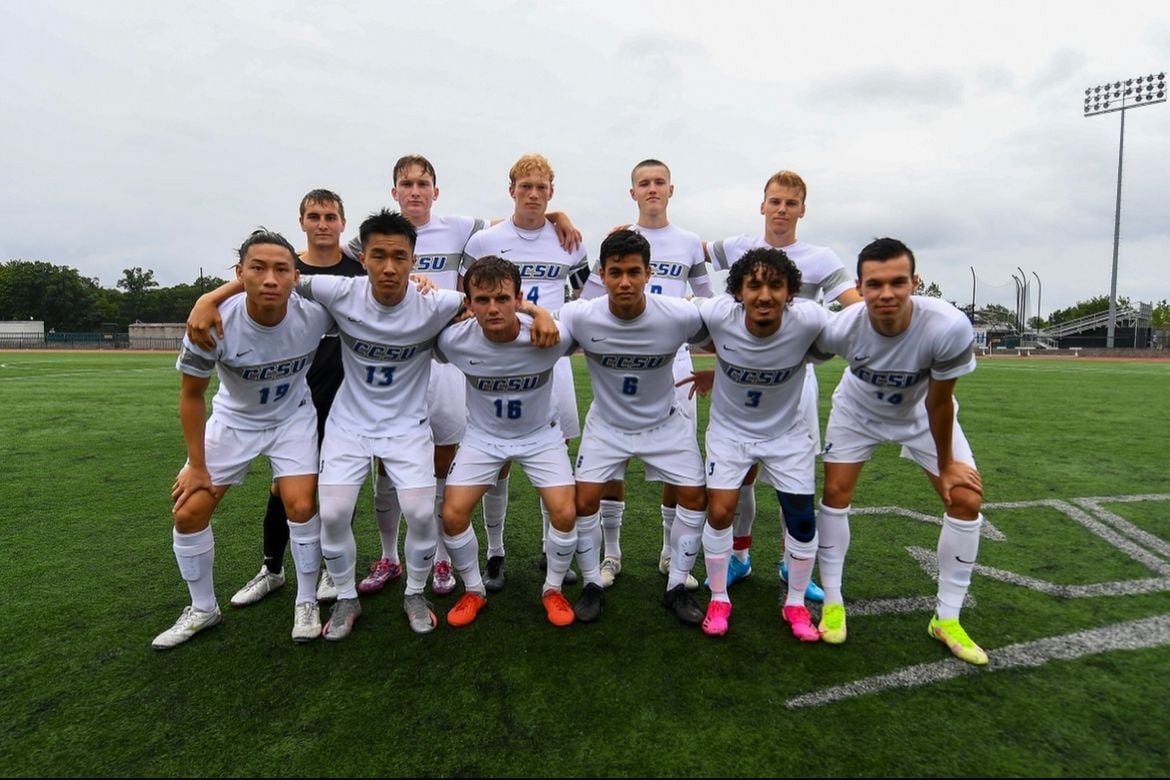 “With our first six games completed, we didn’t get the results we wanted, but our team grew tremendously, even with a tough schedule consisting of five games in two weeks,” said Halehale, a midfielder for the young Blue Devils. “Playing teams that are top 25 in the country and teams that previously were in the NCAA tournament, it was a great experience for our young, developing squad.

“Despite the results and basically a new team with 10 new recruits this season, our team is heading into our conference games with confidence and determination to get a ring.”

During the Sept. 15 loss to Hartford, a bitter 1-0 defeat, the Blue Devils outshot the Hawks 13-7, but failed to send the ball into the back of the net. With goals hard to come by for Central Connecticut, the 0-6 Blue Devils have been outscored by opponents 15-3.

“Our game against Hartford was extremely disappointing,” Halehale said. “In my opinion, our team dominated the game with more possession and shots. I personally just wanted to bring energy into the game, keeping the tempo of the game high, and thought I was unlucky not to score on a corner kick we had in the second half.

“We were just unfortunate to concede a careless goal and unlucky not to put away all the chances we had. Nevertheless, it was a great experience with a great atmosphere in the stadium, being able to play our rival school.”

With CCSU conference play set to kick off at 5 a.m. Monday, Sept. 27 (ChST), Halehale is eager to compete against the Long Island University Sharks on CCSU's home turf in New Britain, Connecticut.

Six months later, against the Northeast Conference rivals, Halehale is looking for redemption.

“Coming off a good season in the spring, third in our conference and one win away from going into the finals of our conference, our team is excited for the rest of the season,” Halehale said. “With that in mind, all I can say is that our spirits are high and everyone on the team is looking to make a statement and get into the NCAA tournament this year.”

“Playing teams that are top 25 in the country and teams that previously were in the NCAA tournament, it was a great experience for our young, developing squad."