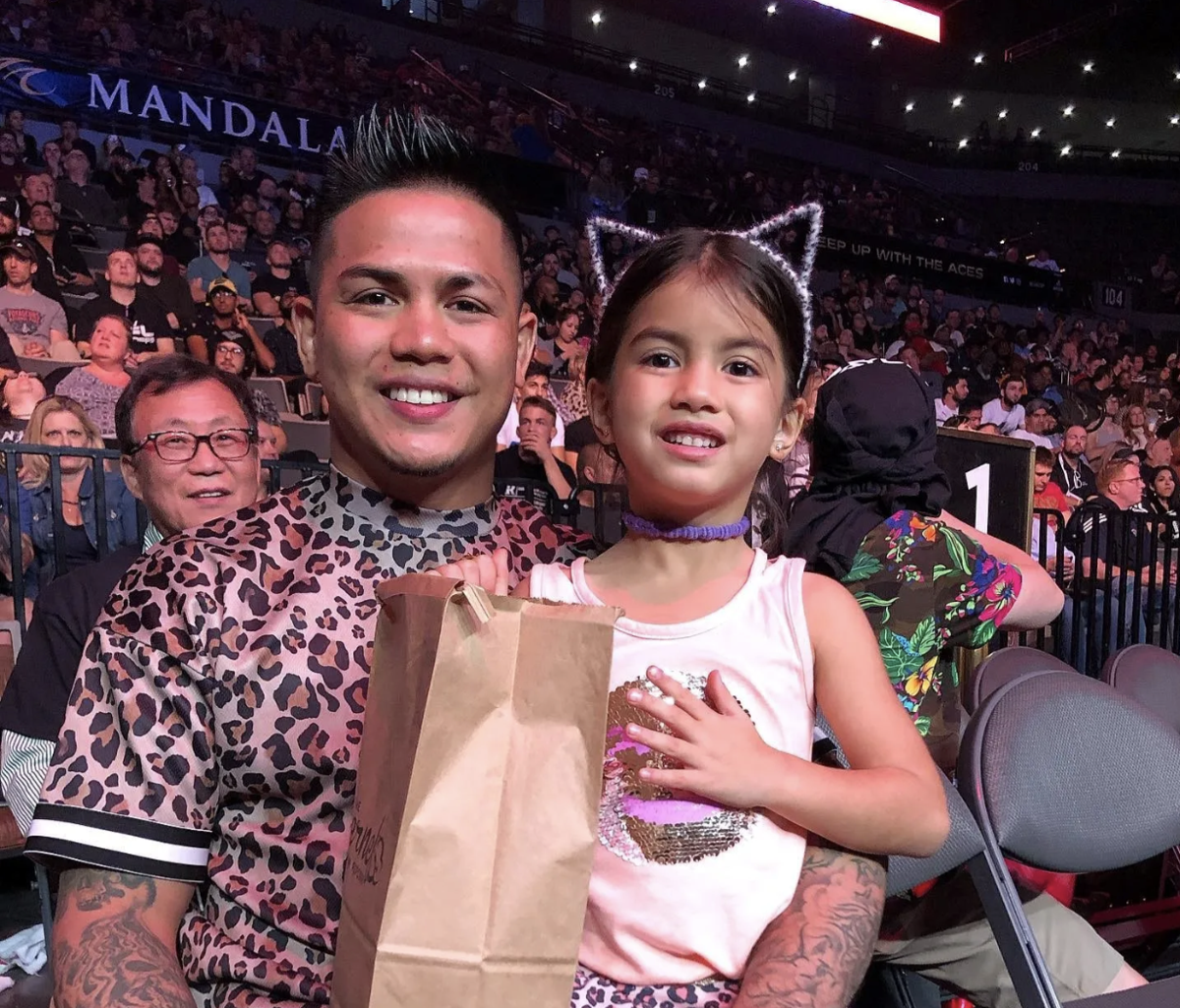 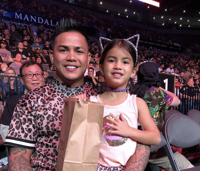 SERVICES IN VEGAS: MMA fighter Kyle "Boom" Reyes, a former Guam resident, who trained out of Xtreme Couture in Las Vegas, died Aug. 29 in Las Vegas, Nevada. A tribute was paid to Reyes with an honor walk at Southern Hills Hospital & Medical Center in Las Vegas.  Photo courtesy of GSPN 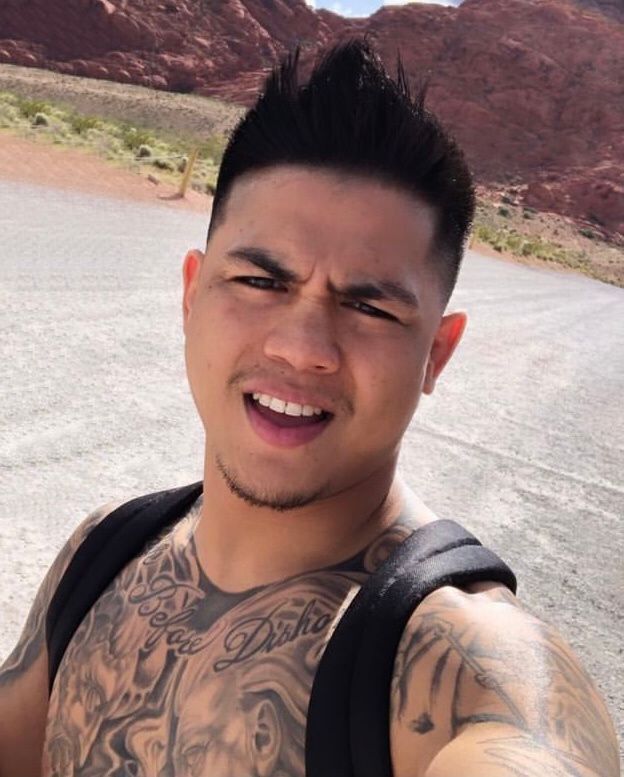 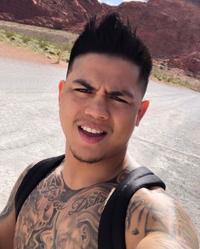 After undergoing what was supposed to be a routine surgery to reconstruct a torn bicep, mixed martial arts fighter Kyle “Boom” Reyes was released from a Las Vegas, Nevada hospital and sent home. About 27 hours later, he was found unconscious in his bedroom and was rushed to another hospital’s intensive care unit where he was treated for a collapsed lung, lung infections, high fever and brain swelling.

Reyes died Aug. 29 at Southern Hills Hospital & Medical Center, with family and loved ones by his side. He was 30.

Shortly after Reyes’ death, the father-of-two’s body was wheeled out of a hospital room on a bed and down a corridor in an honor walk, a posthumous celebration relegated to those who donate their organs so others can live.

In the video, which was was recorded and published on social media, Southern Hills Chief Nursing Officer Blake Romero noted and thanked Reyes for donating his organs.

“The decision he made to extend life to other people - through Kyle - is a beautiful thing, which he will continue to be in our thoughts and prayers and will continue to live on,” Romero said.

"Thank you to all the ICU staff that really paid attention to him and took care of him,” Cabe said. “We appreciate everything you guys have done. You stayed up. You called on your days off. It’s a blessing to have you here. You took care of my brother. And we love you guys too.”

After Cabe’s words of respect, he, family members and hospital staff entered an elevator. As the doors were closing, a man said, “We love you Kyle.”

The 3 minute 11 second video ended with a fight photo of Reyes, with arms extended in victory as the Guam Flag draped his neck and back.

“Kyle’s fighting spirit lives on. His heart, liver, kidneys, tissue and corneas will be donated to save lives,” read a message toward the end of the video. “These precious organs now gave others a fighting chance.

The viewing and last respects will be Sept. 8 at Kraft Sussman Funeral & Cremation Services in Las Vegas from 2 to 5 p.m. Pacific Daylight Time - or 7 to 11 a.m. Sept. 9 CHamoru Standard Time.

Anyone wishing to donate money to Reyes’ family can do so via GoFundMe.

The viewing and last respects will be Sept. 8 at Kraft Sussman Funeral & Cremation Services in Las Vegas from 2 to 5 p.m. Pacific Daylight Time - or 7 to 11 a.m. Sept. 9 CHamoru Standard Time.

Anyone wishing to donate money to Reyes’ family can do so via GoFundMe.