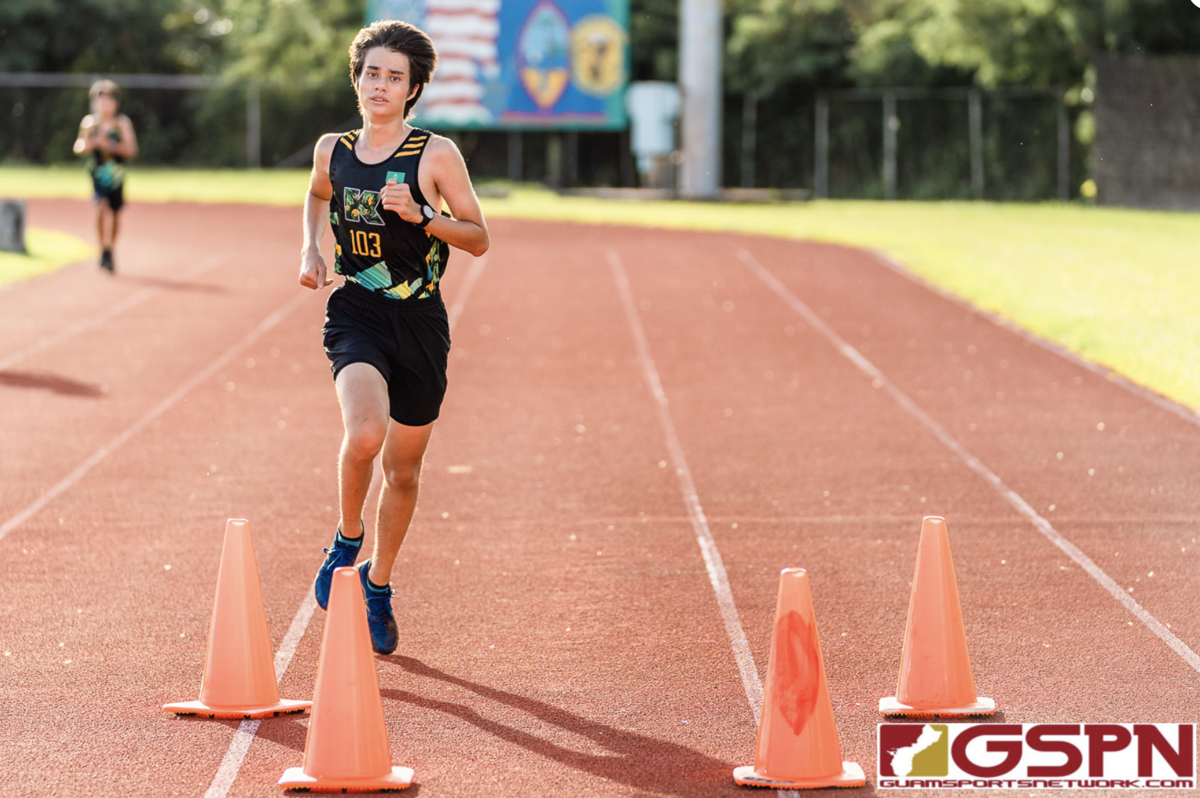 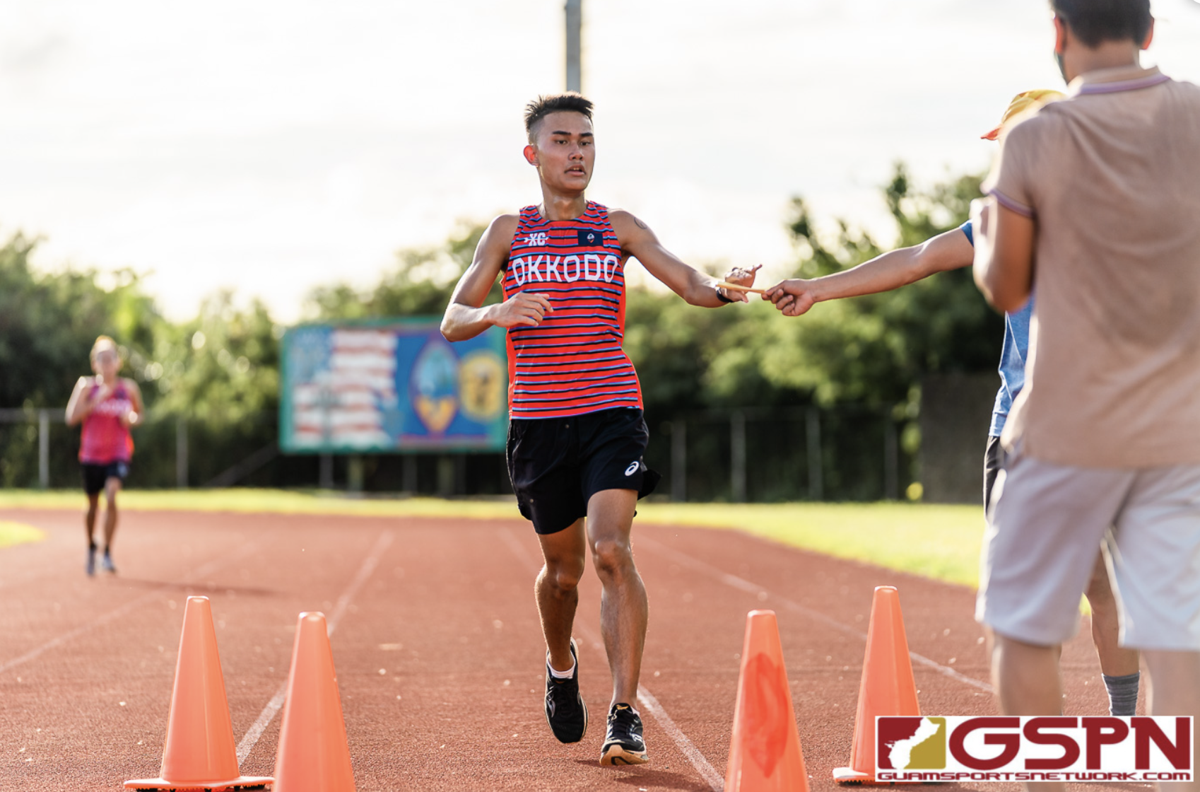 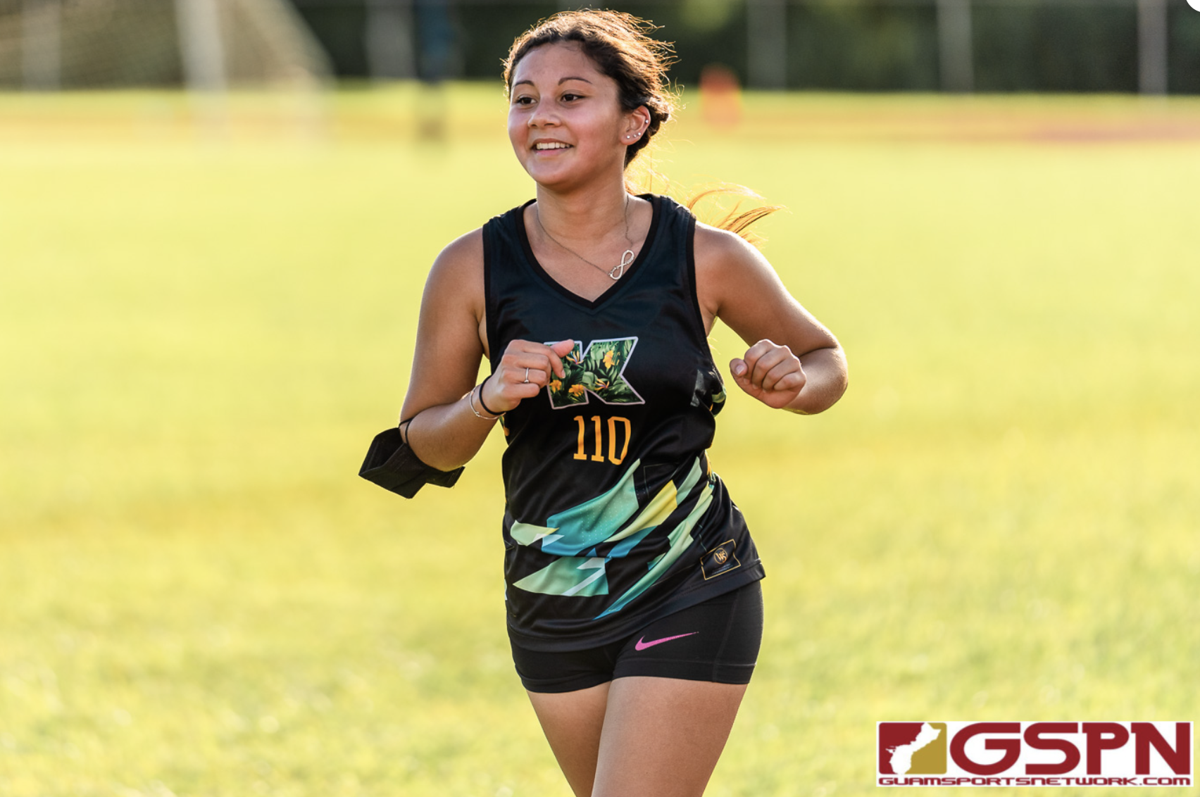 The JFK Islanders were playing cautious in their first meet of the season with the humid afternoon felt before they even began warm ups. Despite the blazing heat, the Islanders still ran to a 21-36 victory over the visiting Okkodo Bulldogs. The Lady Bulldogs were awarded the win over the Lady Islanders with JFK only able to field two runners.

Islander Hugh Kent was the first finisher of the day with a strong time of 18:36. The sophomore wasn’t sure what to expect heading into his first race of the season and he was going to listen to whatever his body was telling him it was capable of doing.

“I wanted to pace myself in the beginning since I haven’t really gotten an actual feel of how fast and long I can run. To be safe I decided to slow it down, but overall if the conditions were right, a lot of hills and rocks, I probably could’ve gone faster, but I’m fine with my time right now,” said Kent.

JFK would proceed to capture key spots in the 2nd, 5th and 6th spot behind Isaac Valdez, Ivan Aguilar and Landon Taitingfong. Okkodo’s Jadrian Juico (21:44) and Jone Himoto (21:49) were the fastest Bulldogs on the day to claim the 3rd and 4th spots.

Despite not having enough runners to qualify, Islander senior Chasity Minor was the first female finisher at 28:27 in her return to not just cross country running, but running in general since the island’s strict quarantine regulations were lifted.

“I haven’t ran since we were in quarantine and I’m trying to build myself up again, so it was kind of nerve wrecking since it is my first as a senior. I guess I was a little nervous because this is my last year, but I’ll get better. The heat also psyched me out, I was hoping that it was going to rain today” said Chasity on her sub 29-minute.

Bulldog Kokona Okada was the first Okkodo female to finish with a 30:57.