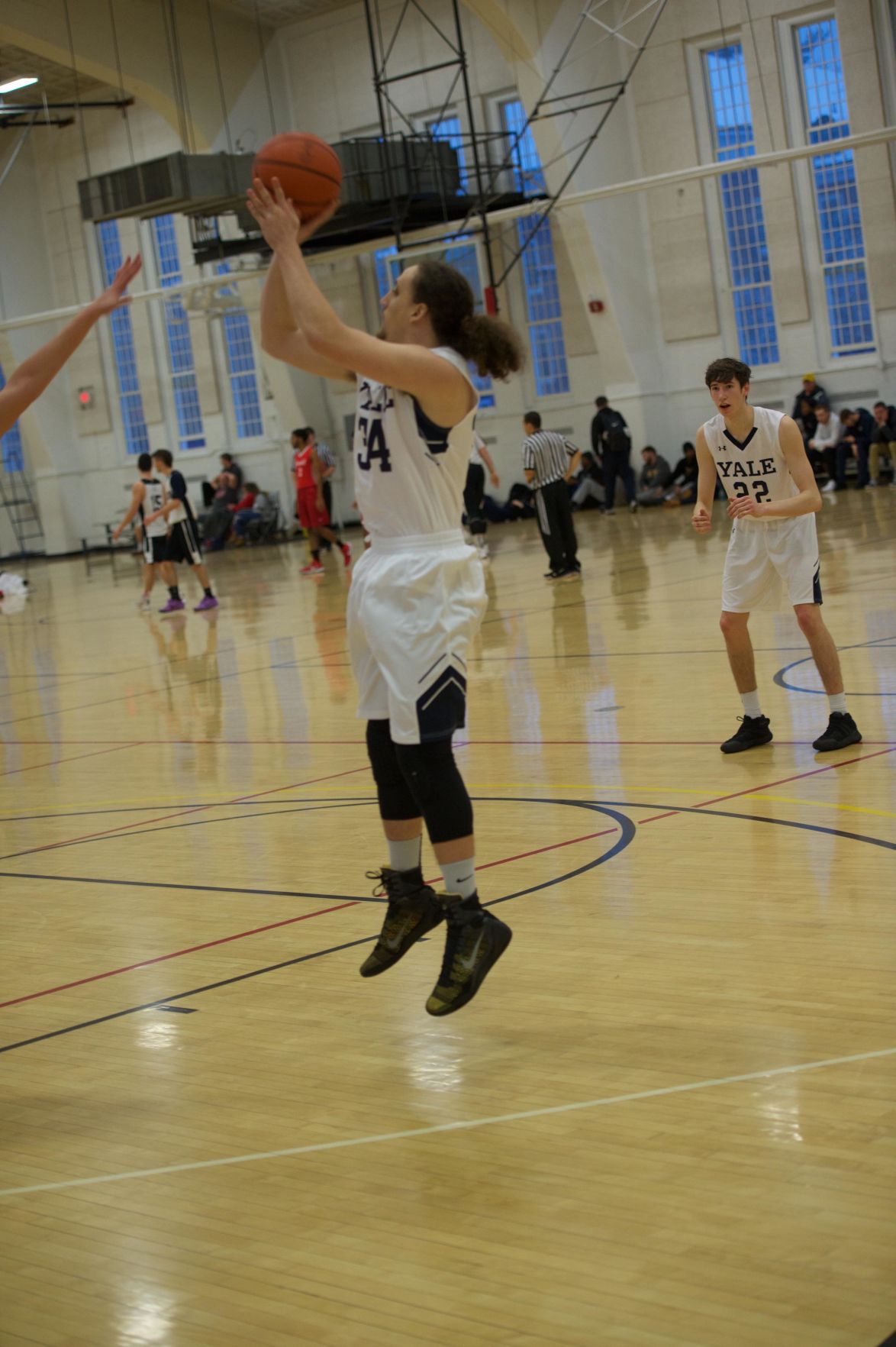 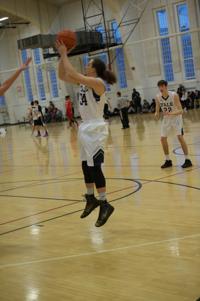 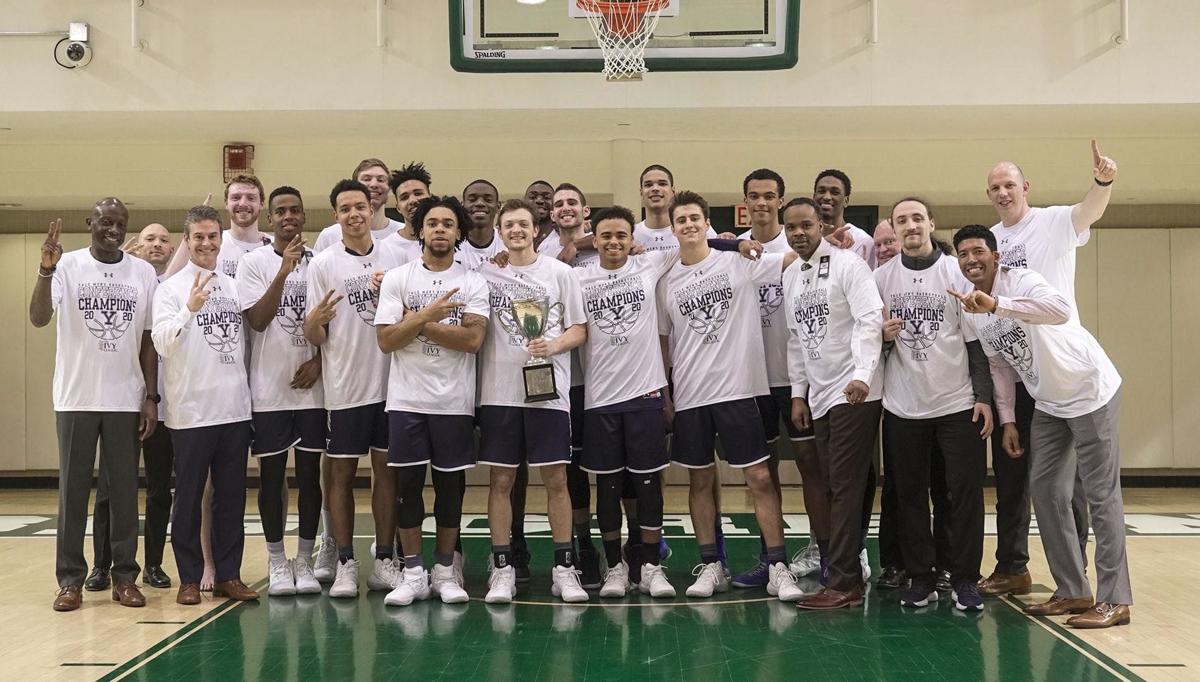 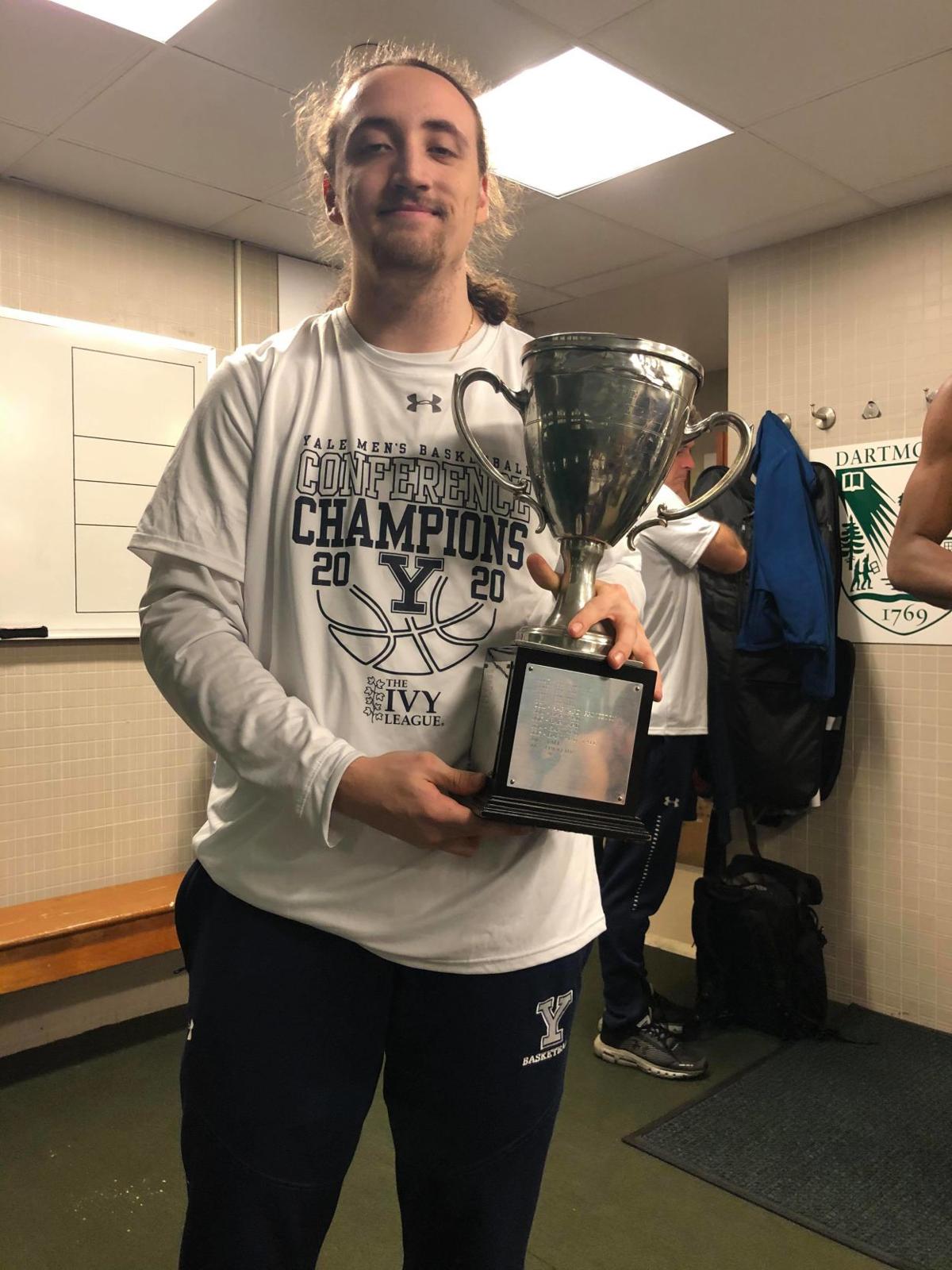 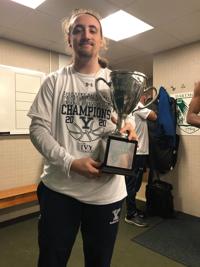 A day after announcing he wasn’t going to let the coronavirus lead to the cancellation of the 20th Annual Shieh Su Ying Scholar Athlete awards, Dr. Thomas Shieh is already working hard to make the 2020 event a memorable one.

Even though he said that compliance with social distancing standards makes it impossible to have a banquet, he will still recognize the island’s best student-athletes.

Shieh, on Thursday, told The Guam Daily Post that after Wednesday’s article on the Shieh Awards published, he received 16 nominations.

“I feel that the program is an important part of Guam student-athletes,” Shieh said. “I will see what I can do despite our emergency situation.”

Next week, I will release the nomination form, said Shieh, adding, nominations should be emailed to doctorshieh@yahoo.com.

RJ Kranz, a 2017 Shieh winner who is majoring in statistics and data science at Yale University in New Haven, Connecticut, is thrilled that the tradition of honoring Guam’s best and brightest student-athletes will continue despite the pandemic. For Kranz, who was a standout basketball player for the Guam High School Panthers, winning the award is one of his more memorable sports achievements among many.

“To even be considered for the Shieh scholar-athlete award was a great honor, especially in light of the accomplishments of all of the others who were nominated, so to have won it meant a lot to me,” said Kranz, who, like many of Guam’s students studying abroad, is back on the island taking classes online.

“I think that celebrating the accomplishments of our student-athletes is always important, and in the current situation, maybe even more so.

“While some of the athletes didn’t get to participate in what I’m sure would’ve been successful final seasons, this award celebrates an entire career of accomplishments in athletics and academics, and the recognition of these successes will be a bright spot in an otherwise difficult time.”

Canceled for the right reason

Before the coronavirus rocked the world, Kranz was rocking the rim and making a name for himself on the Yale Bulldogs men’s club basketball team. The Bulldogs club team, ranked No. 10 in the National Club Basketball Association, was ready to light up the postseason before the league pulled the plug on the season.

“Prior to the cancellation of sports due to coronavirus, both the club and varsity teams that I’m a part of had been doing well,” Kranz said. “We were heading into our regional playoffs as the 10th best team in the country before the league canceled the postseason.”

Understandably disappointed, Kranz said that the league made the correct call.

“Of course, there was a sense of disappointment about the cancellation of the postseason,” he added. “For the club team, I strongly believe we could have won the National Championship, and the varsity team was poised to make a solid run in March Madness.

“Prioritizing the health and well-being of people around the country and the world was the right decision and while I’ll always wonder, 'What if?', I’m still extremely proud of the guys on both the club and varsity teams and the seasons that we had.”

Kranz, who switches off between small forward and shooting guard, is also the Bulldogs men’s varsity team manager. Recognized by ESPN as a Cinderella team with a chance of not only pulling off a first-round upset but possibly advancing to the Elite 8, the Bulldogs were ready to take on the nation.

“Of course, that was only one of thousands of simulations, but based on the way our season went and the talent our team has, it seems entirely reasonable and would have been amazing to be a part of,” Kranz said.

In the Bulldogs' storied season, complete with winning the Ivy League Regular Season Championship and defeating powerhouse Clemson University, anything was possible. And, with the Ivy League tournament canceled due to coronavirus concerns, the Bulldogs received a free pass to March Madness.

In the two days leading up to March Madness, and just hours before the NCAA lowered the boom, the Bulldogs had an uneasy feeling that their dream season was about to become a nightmare.

With barely enough time to celebrate the automatic berth, the NCAA canceled the tournament.

On the morning March Madness was canceled, but a few hours before the announcement, Kranz remembers eating breakfast with the team at their favorite hangout. They knew something was up.

Kranz said, the team "went around the table and all said what time we thought the announcement was going to come."

Later that evening, James Jones, Yale's head basketball coach, hosted a dinner to spill the beans on the cancellation. What started as a sad occasion developed into something beautiful.

"It started off a little somber, but I wouldn’t say there was any anger," Kranz said. "Of course, it hurt for the season to end so abruptly, but with the virus, there is so much more to lose. ... I think that the entire team understood that.

"By the end of the meal, it was loud and fun.

"It was really a celebration of our seniors and the incredible season we had."

“To even be considered for the Shieh scholar-athlete award was a great honor, especially in light of the accomplishments of all of the others who were nominated, so to have won it meant a lot to me.”

When in doubt, err on the side caution. Read more

In the last several weeks, I have taken a look at various federal laws related to electing delegates to the U.S. Congress. As I mentioned at t… Read more

While attending the funeral Mass recently for our treasured family member, 91-year-old Leticia Virata Espaldon, I could not resist pondering a… Read more