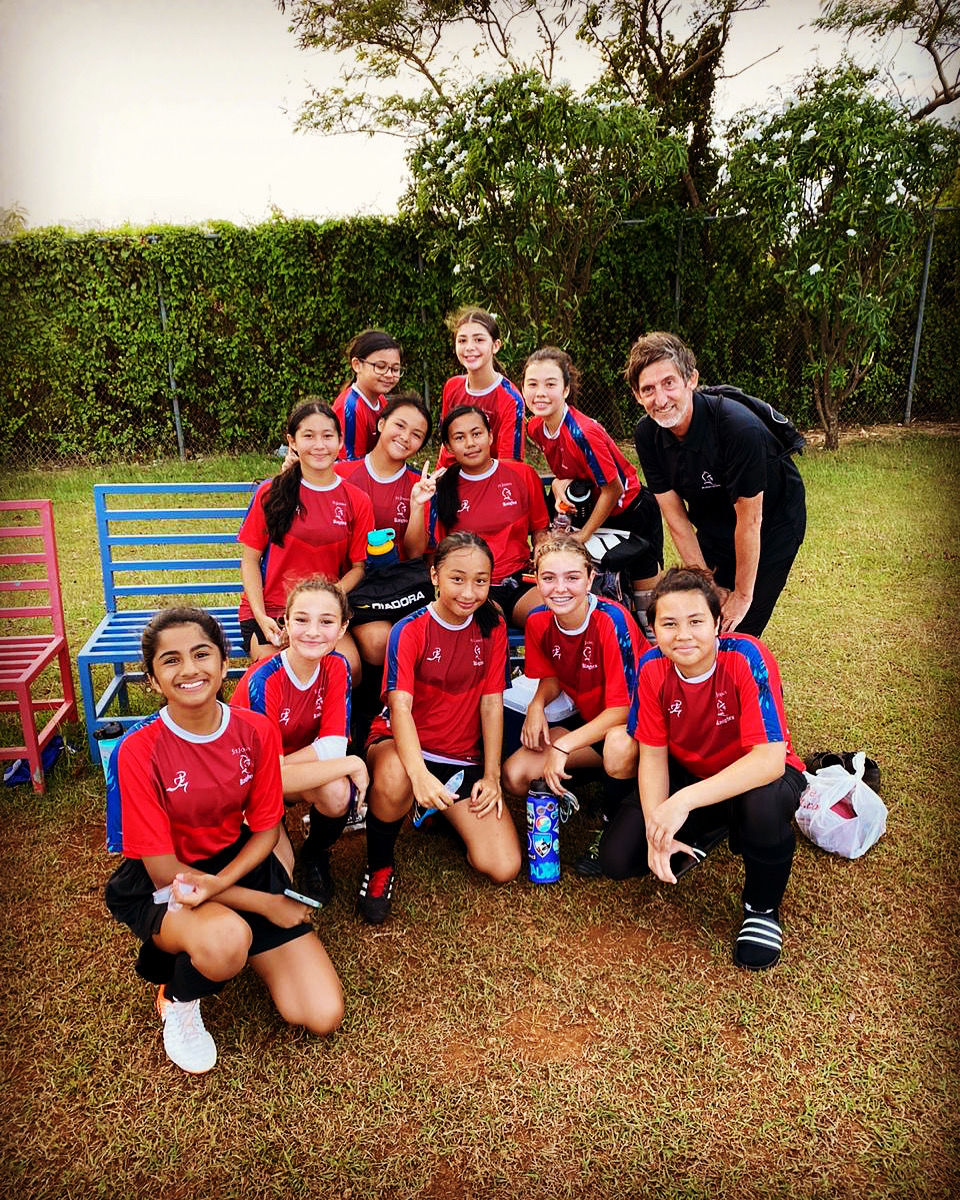 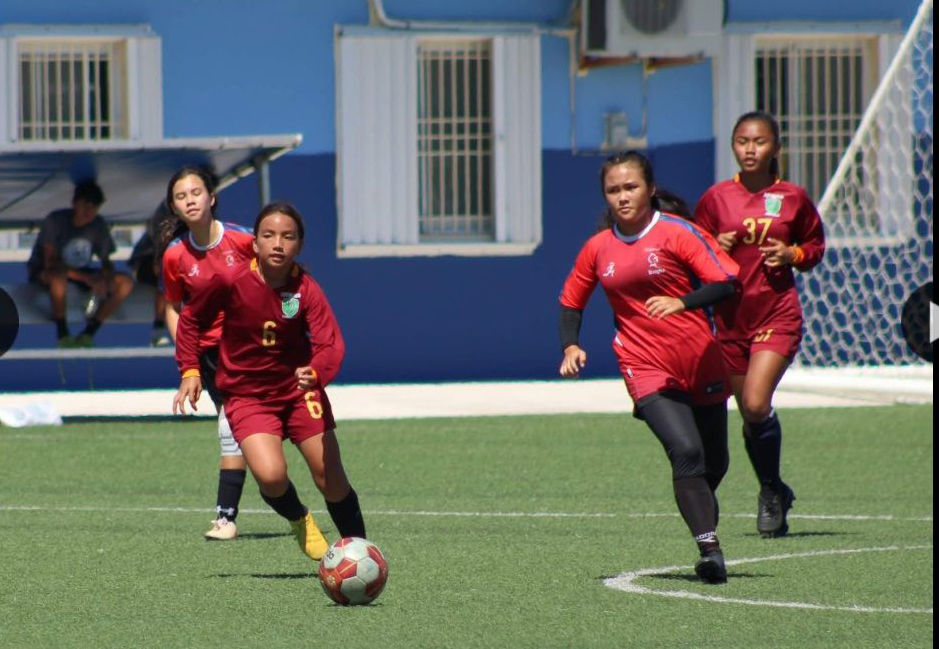 St. John’s School Knights middle school girls’ soccer team head coach PK Harmon didn't expect to win the championship this season, but that didn’t deter him from demanding the best from his athletes.

With an 11-player roster, filled with many seventh graders, Harmon’s goal wasn’t to defend their three consecutive titles, but to create a team that would be a contender in the upcoming years.

“There was a lot of pressure because we had won the championship three years in a row,” Harmon said. “So, this fourth year was suppose to be kind of a transition year because a lot had moved on to high school.”

Not only did the Knights step up and play better than Harmon expected, each game, Annie Jones delivered an MVP performance. From the opening game, he witnessed the eighth grader rise to perfection.

“What made the season remarkable is, Annie, essentially, made other teams look silly,” said Harmon, adding she scored 28 of the Knights 45 goals. “She would have to dribble through, often, three, four, five players to get an open look at the goal.

“And, she did that remarkably well. She ended up scoring so many goals, above and beyond anybody else in the league. It was not even close.”

As the season progressed, so did the team, and so did Jones. And, as the lone striker in a game-plan that involved loading the midfield, she carried the heavy load.

In the season-opening game against St. Francis Catholic School, in the first half, Jones scored an incredible triple-hat trick. That performance, and others nearly impressive, earned her the IIAAG All-Island MVP award on Tuesday.

“I am very proud,” Jones said. “I am very happy about this. “It's been a dream since sixth grade, to get this title.”

"I felt like I had a lot of responsibility, and owed it to my team to give 100%," Jones added.

“Right out of the gate, she was just a beast,” Harmon said.

The Knights, with a nearly impenetrable defensive line and more than enough offense, marched their way to their fourth consecutive championship.

Harmon, before the start of the season, figured that the St. Anthony’s Catholic School Raiders was the team to beat. But, after a decisive 4-0 victory, the proud coach knew his team was special.

“When we played them, I think we shocked them. I think they were not prepared for the beating,” Harmon said. “We won 4-0, and we were never in danger of giving up a goal.

“That was the game for me, in my mind, that I was sitting on a championship team.”

With few or no substitute players on the sidelines, the Knights played seven games of ironman soccer.

“The fact that we just rolled over everybody was incredible,” said Harmon, adding, injures, and no-shows made it impossible to rest his players.

"We had the least amount of players out of any team," Harmon said.

Despite fatigue, Jones and the Knights never disappointed their coach.

“Annie’s thing was, she delivered when we needed it,” Harmon said. “The team really relied on her. …

“There is no doubt in my mind that she will be a starter, as a freshman. … She is going to be an immediate factor. … You’re going to hear about her.”

While Jones was unstoppable on offense, Knights goalkeeper Serenity Johnson was a virtual backstop.

“I am really proud of our goalie, and the new people that came in, not knowing what was going to happen, but tried their best anyway to have a team for us this year,” Jones said.

While Jones is at home finishing the school year online, an awkward but new-normal in the face of a pandemic, she is keeping active, practicing her shooting, and running 10 miles a week.