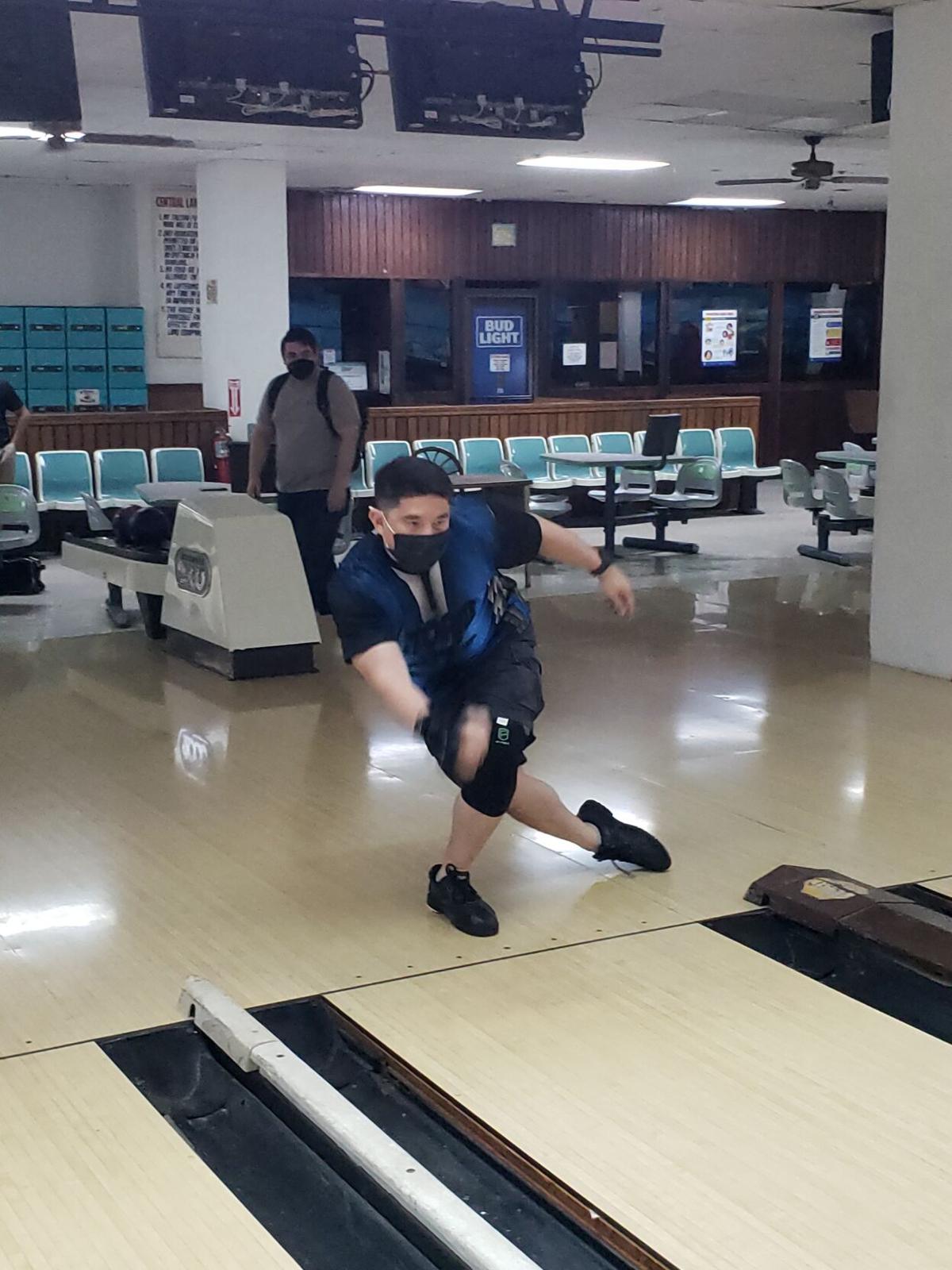 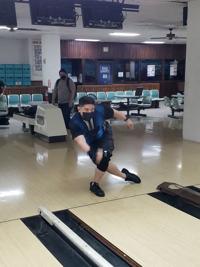 KING OF THE LANES: September Budweiser King of the Lanes title winner Jay Leon Guerrero is shown during Sunday's competition at the Central Lanes Bowling Center in Tamuning. Contributed photo 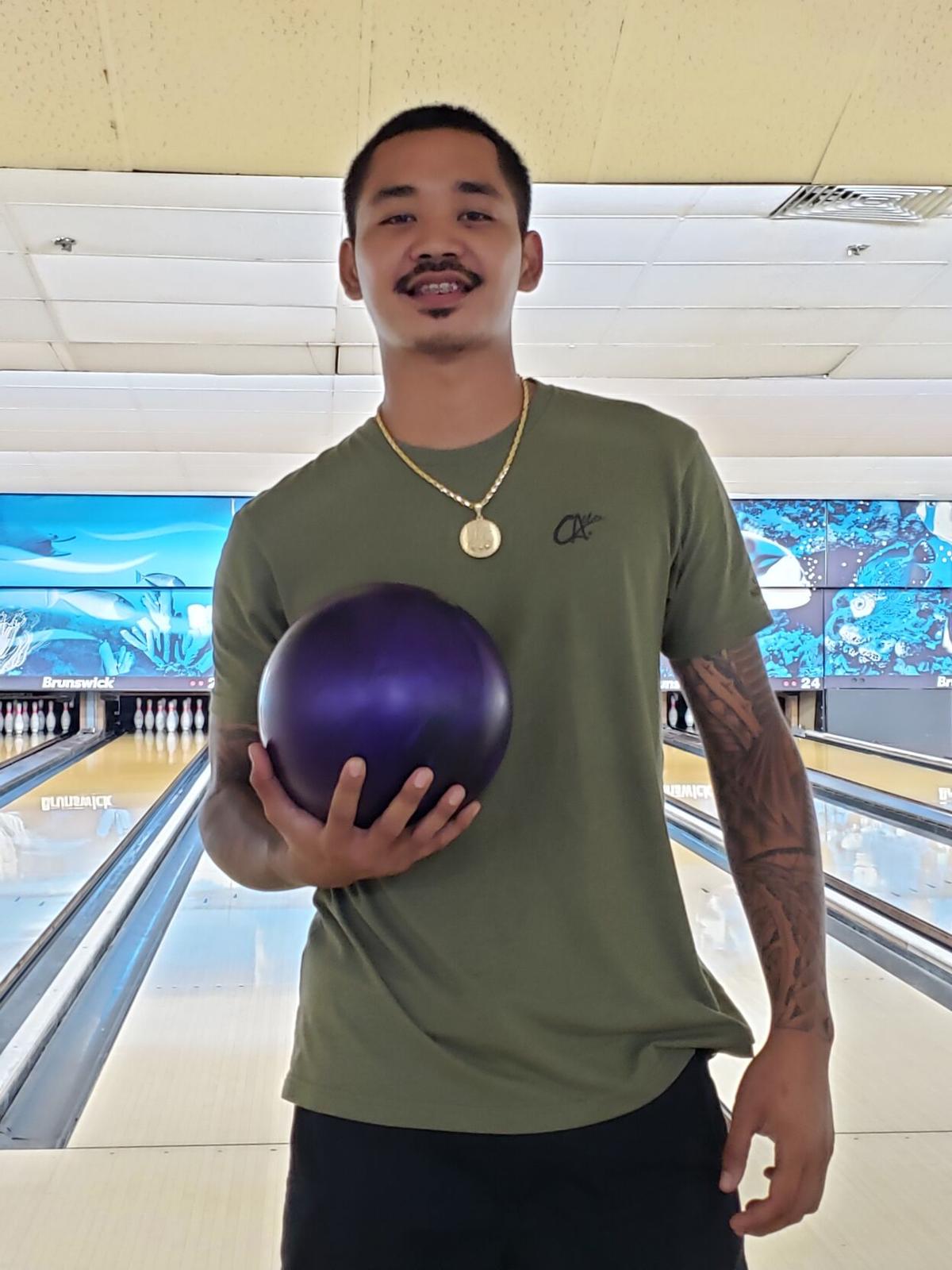 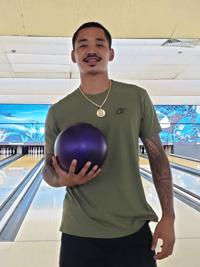 PRINCE OF THE LANES: September Budweiser Prince of the Lanes title winner Kaimana Bamba is shown during Sunday's competition at the Central Lanes Bowling Center in Tamuning. Contributed photo

Jay Leon Guerrero easily defeated his opponents in the elimination matches to claim his second 2021 Budweiser King of the Lanes title.

The top seed three 10 strikes during the semis to send lower seed Mike Sanchez home, 259-186. He carried it through to the finale, dispatching fifth seed and last month's title winner Darrel Scott with a 72-pin victory. Scott ousted second seed Maria Tosco in the semi-final round to reach his second consecutive monthly finals.

The win puts Leon Guerrero second in the leaderboard of the year-end finals with 92 points. Aaron Elliott leads the field with 135 points with Duenas in third, one point adrift of Leon Guerrero. Scott jumps to fourth place with Cesar Villanueva rounding off the top five.

Prince of the Lanes

First-time competitor Kaimana Bamba tried his luck on the lanes and beat the competitors in the prince division to claim his inaugural title.

Bamba started off the finals match with a three-bagger and never looked back on his way to topping top seed Corey Granillo had to settle for another second-place finish. Granillo beat 5th seed Robert Leonen while Bamba defeated 7th seed Jason Reimers in the semi-final round to set up the finals match.

The next Budweiser King and Prince of the Lanes will be held on 1:30 p.m., Oct. 17 at the Central Lanes Bowling Center.