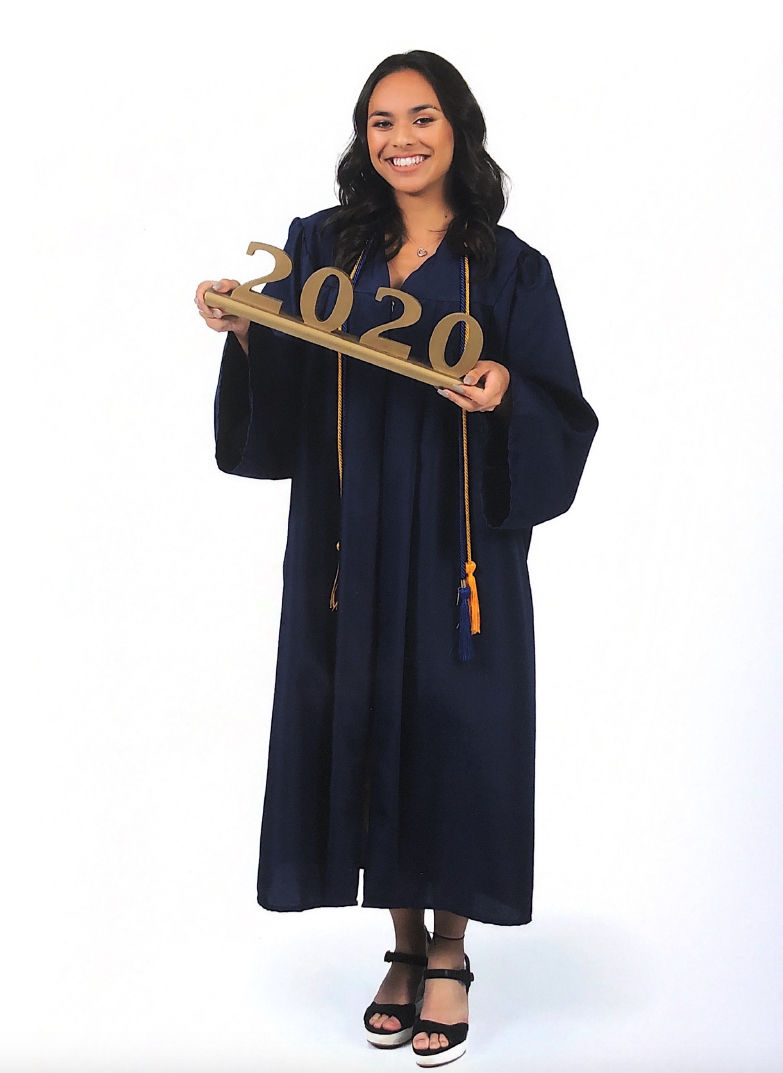 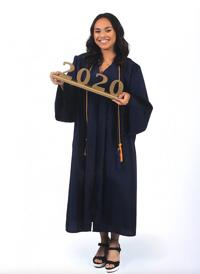 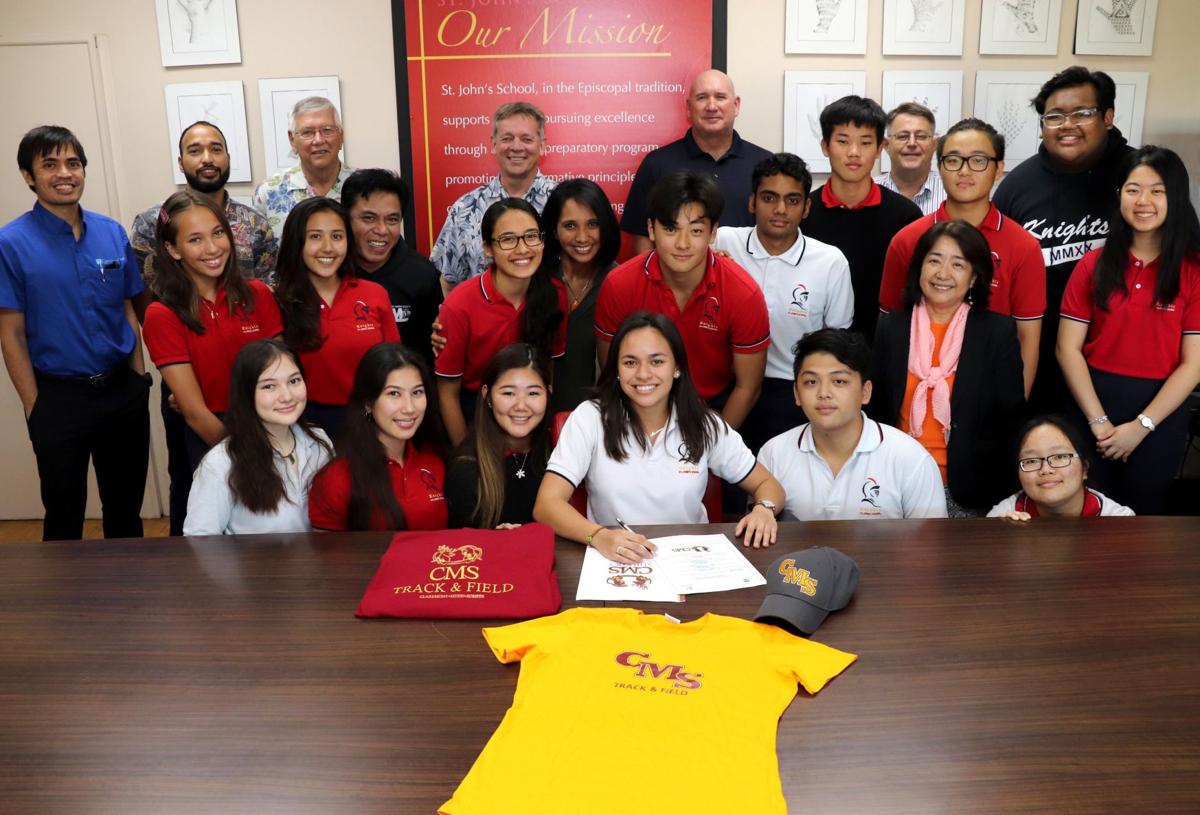 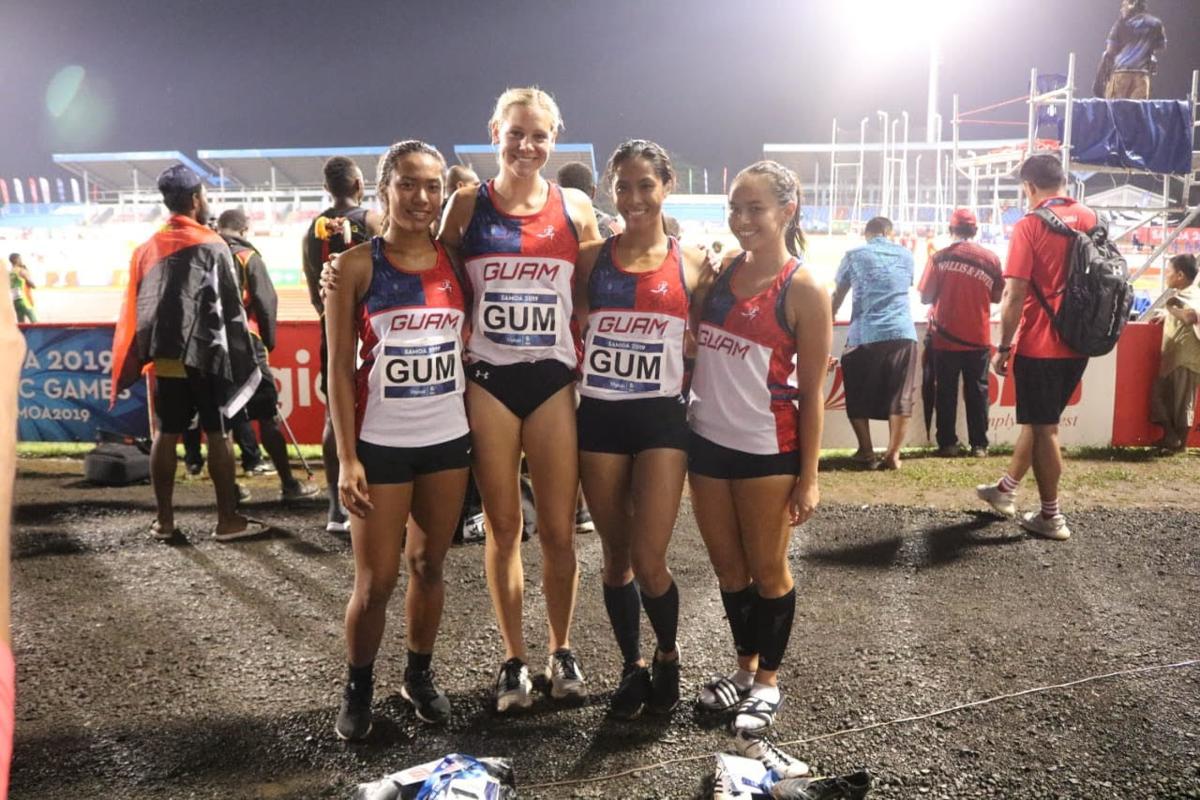 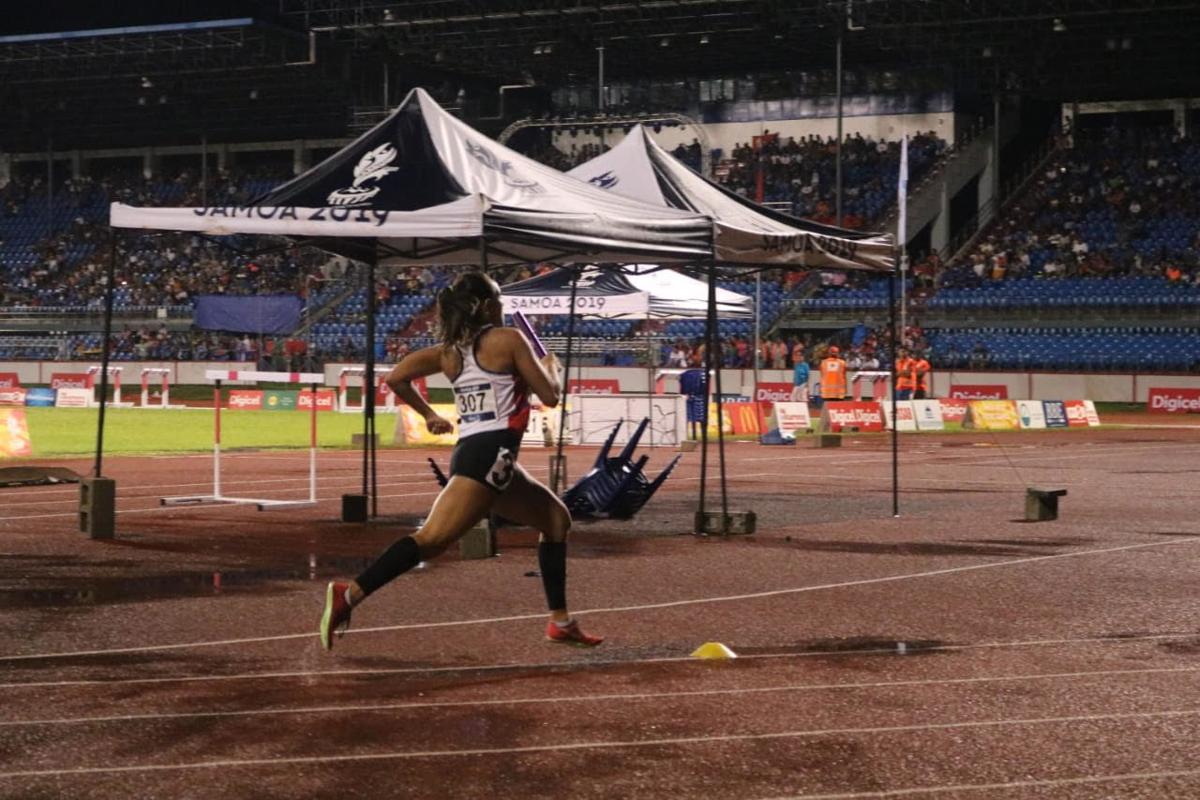 Madison Packbier, a standout runner for the Guam National Team and the St. John’s Knights, was named the 2020 Female Shieh Su Ying Scholar-Athlete of the Year.

It was a tough decision, said Dr. Thomas Shieh, after taking several days to look at the caliber of candidates who made up this year’s pool.

“All the girls are fantastic, they excelled in their own ways. Narrowing down to the finals were difficult, it came down to evaluating the transcripts and how challenging their classes were,” he said. “There is no ‘science’ to this process, and often it's a coin toss. At the end, I hope I made the right selection.”

Packbier, who holds numerous individual titles in track and cross-country, excelled “in her academics, taking the most challenging International Baccalaureate Courses, landing her a valuable IB diploma,” Shieh said. “Her leadership in school and community is respected by her peers. I have no doubt that she will be successful as she matriculates this fall at Claremont McKenna College which is within the five top nationally ranked liberal arts colleges within the Claremont Consortium.”

As a Shieh Su Ying Scholar-Athlete, Packbier joins George Washington’s Noah Quichocho as the top tier of 2020’s athletes. Each received an Apple iPad, $2,000 for college and the latest model MacBook Air for their next round of academics.

While attending St John's and handling the rigors of academia, Packbier also suited up for the school's cross-country and track teams. Additionally, she represented Guam at several international competitions, including the 2018 Micronesia Games in Yap and the 2019 Pacific Games in Samoa. At the Pacific Games in Samoa, she, along with Richelle Tugade, Alison Bowman and Regine Tugade, shattered the Guam record in the 4x400-meter relay. The record had stood for 20 years before Packbier's relay team.

Packbier thanked Shieh for the honor, adding she appreciates his "20-year commitment of awarding the scholarship and supporting scholar athletes in this way. I’ve had my eyes set on the scholarship as a major achievement since I was in middle school and am grateful to be named the Female Shieh Su Ying Scholar-Athlete of the year for 2020. The recognition is such an honor. It was a very talented field and I am extremely humbled."

She thanked her coaches, mentors and teachers for supporting her in all her efforts.

"I’d also like to thank my family for not only supporting me, but also pushing me to be the best version of myself," she said. "Their endless love is unmatched."

Packbier also recognized the Shieh scholars before her, adding they "were my inspirations and I’ve looked up to them as role models in my sport, like Mandell, Atkinson, Tugade, and Bulala. I hope to be able to inspire younger athletes the same way these mentors inspired me."

With her future in mind, Packbier said she has been preparing herself and looking forward to challenging herself "with the rigors of the academics and athletics at the collegiate level."

Recognizing that COVID-19 adds to the toughness of the transition, she said she is still eager to grow and learn more about herself.

"I hope to continue making my school, family and island proud," she said.

Shieh commended this year’s field of candidates, saying “They are a very diverse group of student-athletes with a solid foundation for each of them to succeed in life. All are very humble.”

While COVID-19 posed a challenge to the scholarship, which has been awarded for the past two decades, Shieh said it was important to have this class recognized.

“They worked hard. No real ‘graduation ceremony,’ no senior prom,” he said. “As sad as their year ended, I hope that this Shieh Scholars Program shined some light at the end of their tunnel to carry on post-high school. They have been equipped with what they needed to succeed, and I hope they make the best of what they have and excel onto their next stage of their life.”

As an added incentive, all of the 2020 finalists are invited to join in the 2021 banquet awards in celebration of their triumph over adversity.

“I am one that will overcome adversity and this COVID season has challenged us,” he said. "We rise up and this program continued, and I am very proud of our Guam student-athletes. This is for them. Well deserved.”

Check out Madison Packbier's story in Sunday's edition of The Guam Daily Post.