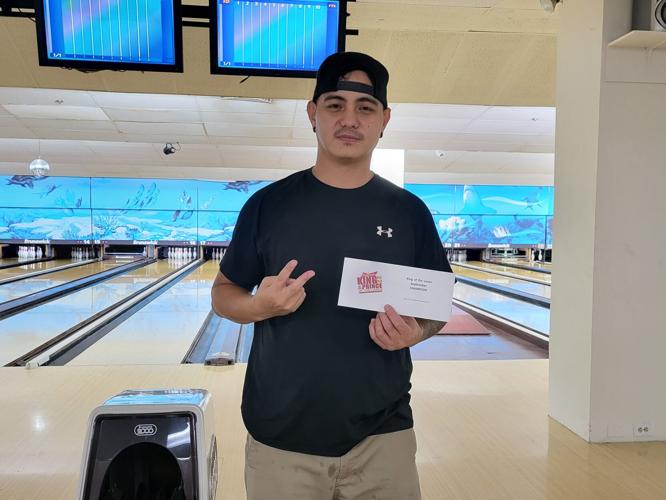 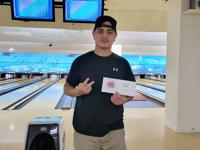 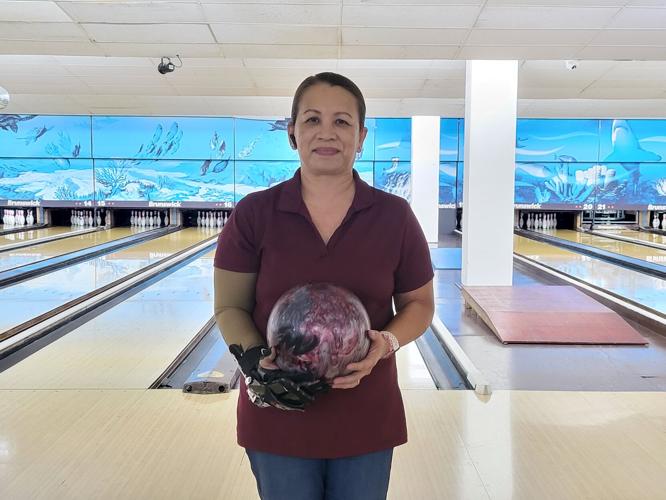 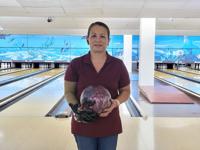 PRINCESS: Sheila Bangs was crowned Princess of the Lanes in this month's Budweiser King and Prince of the Lanes competition. Photo courtesy of Guam Bowling Congress

PRINCESS: Sheila Bangs was crowned Princess of the Lanes in this month's Budweiser King and Prince of the Lanes competition. Photo courtesy of Guam Bowling Congress

Bowlers Brian Manibusan and Sheila Bangs have been crowned the Budweiser King of the Lanes and Princess of the Lanes, respectively, knocking down the competition in this month’s contest, the Guam Bowling Congress announced in a press release.

In his quest to be the king, Manibusan bowled a perfect game. He bowled the first 300 game of the year during competition, according to the Guam Bowling Congress. Manibusan ascended through the elimination rounds Sunday, beating out fellow bowlers including 10th seed Gregory Borja and top seed Aaron Elliot. Meanwhile, fourth seed RJ Santos picked off second seed Ricky Duenas to lock in his spot in Sunday’s final.

Manibusan and Santos went head-to-head in the September Budweiser King of the Lanes competition. The Guam Bowling Congress described the final as a match of two top southpaws.

“Manibusan took advantage of a missed opening frame by Santos, as he strung a turkey for a 22-pin lead. Santos came firing back with a turkey of his own, aided with a couple of splits by Manibusan, he took a one-stick lead after six frames,” Guam Bowling Congress stated in the release.

Santos managed to hold on to the single-pin lead after eight frames, but an unfortunate shot on the ninth frame gave Manibusan an opportunity to secure the win, according to the Guam Bowling Congress.

This is Manibusan’s second title of the year. He earned it with a 219-186 victory.

In the Prince of the Lanes contest on Sunday, it was Bangs who came out on top. According to the Guam Bowling Congress, she bested Lisa Duenas in the quarterfinals and then went against Gomes Martinez in the semifinal round and won. She defeated Arlene Reyes 190-166 to become the Princess of the Lanes. It is Bangs' first Princess title.

Next month will be another opportunity for bowlers to earn the coveted King of the Lanes or Prince of the Lanes titles. The competition starts at 1:30 p.m. Oct 16 at the Central Lanes Bowling Center in Tamuning.