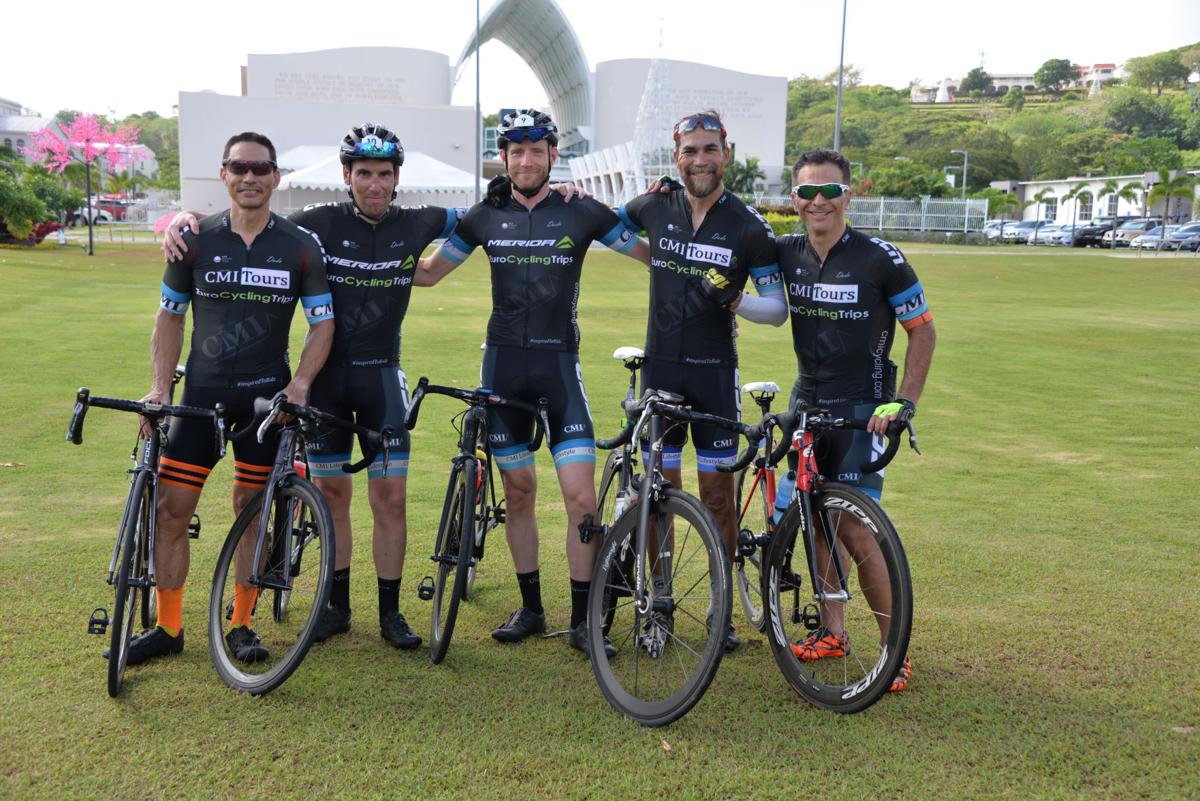 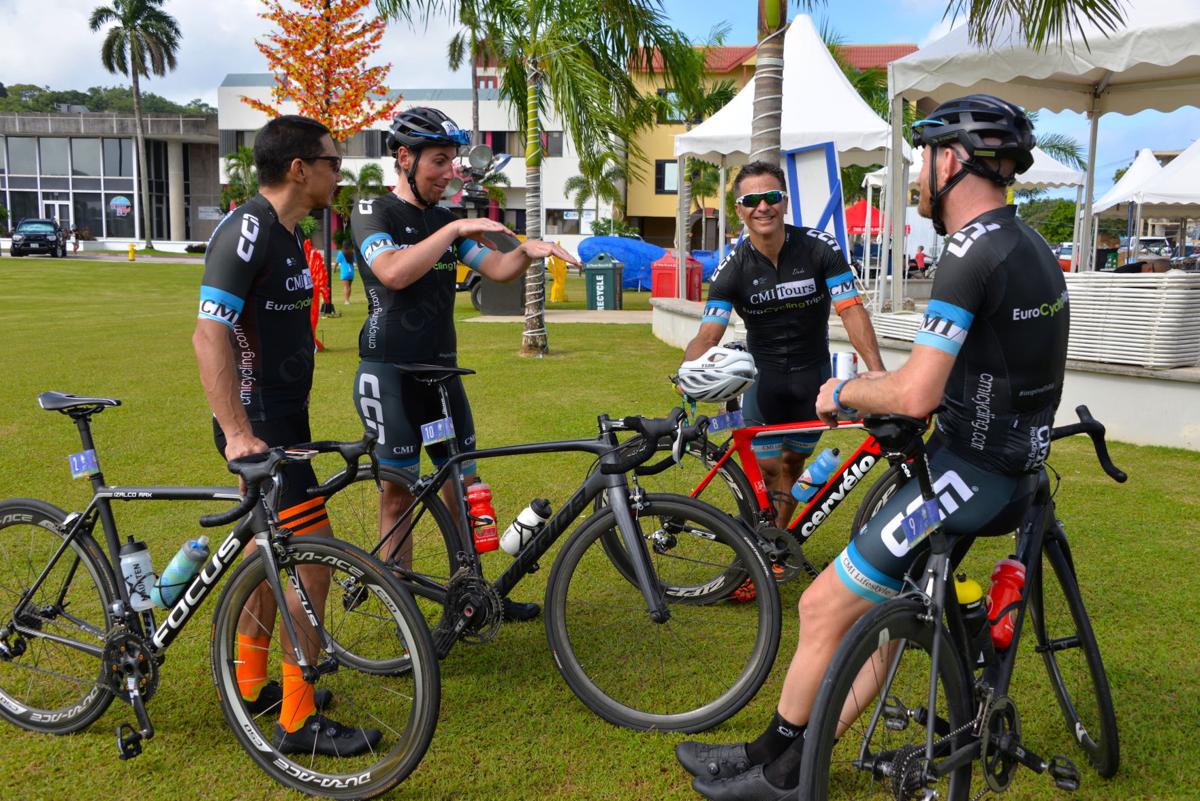 The four athletes join an elite team, aiming to compete on a stage that the island has yet to achieve.

According to CMI veteran Simeon (Sim) Green, originally from England now residing in Australia, the team has been in existence for about 10 years. It has been registered mostly in the United States and in other countries, such as France. Recently, however, the team turned its attention to Guam.

“We always love to travel, so we decided to register the team somewhere different that might pique someone’s interest,” said Green. “Guam is an exotic place, it’s usually a place that people have heard of, but they might say ‘where is that place.’”

“They were really keen on our idea,” he said. “And it’s neat because Guam is a part of Oceania and there are not a lot (cycling) teams in Oceania.”

CMI contacted the GCF to understand the island’s cycling scene. Finding two Olympians was a bonus, and made for the perfect opportunity to register CMI under Guam. Because of Guam’s location and being a part of Oceania, this might allow the team to get invitations to other races.

The next step would be for the team to decide on its new members. In order to have a professional team registered in a country, a certain percentage of the riders have to be from the country where the team is registered.

Green said, “We got in touch with and signed four riders; Jon (Martin), Dan (Aponik), Derek (Horton) and Peter (Lombard).”

CMI team members Green and Guillaume Soula from France rode with their Guam counterparts for the first time during the Tour of Guam last month. The main goal for that race was to help Aponik win his second national title with Guam’s new pro team behind him.

Guam’s next race will be in Oceania, the New Zealand Cycle Classic, a five-stage race slated for January. Martin was initially scheduled to do this race, but two weeks prior to the Tour of Guam, he suffered a bike crash on Cross Island Road that broke his arm. He had surgery on his arm and is currently waiting to be cleared by his doctor. The other cyclists riding for Guam are: Green, Soula, Lars Pria (Romania), Alexander Smyth (Malta), and Matias Fitzwater (New Zealand). In addition, Guam’s team also has cyclist Jake Klajnblat (Australia).