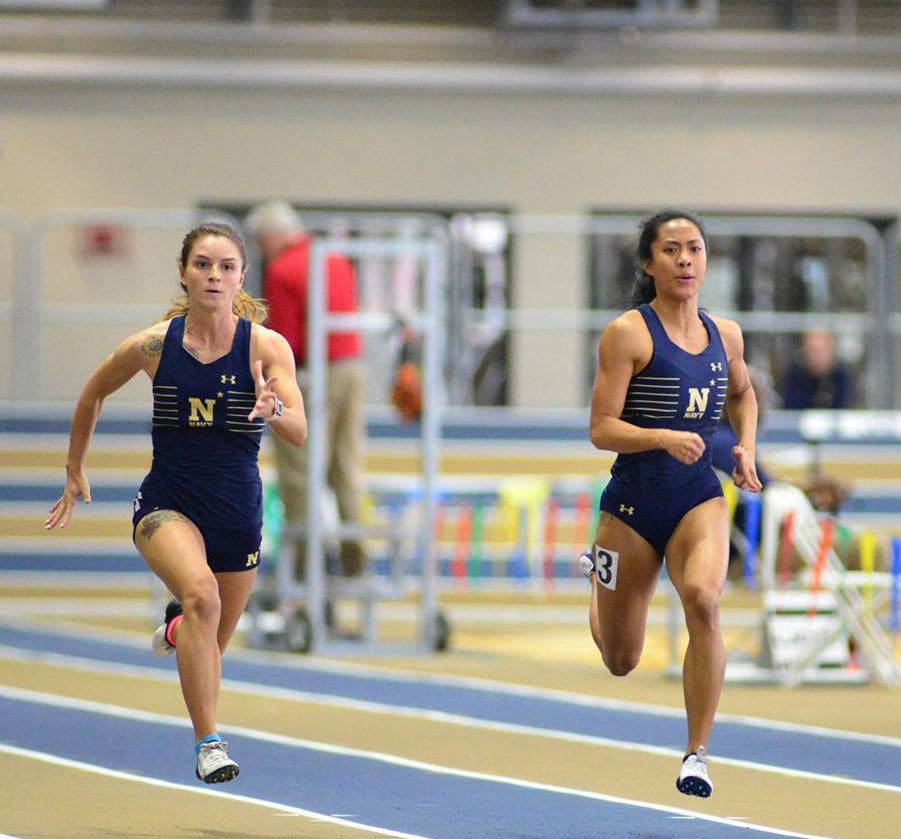 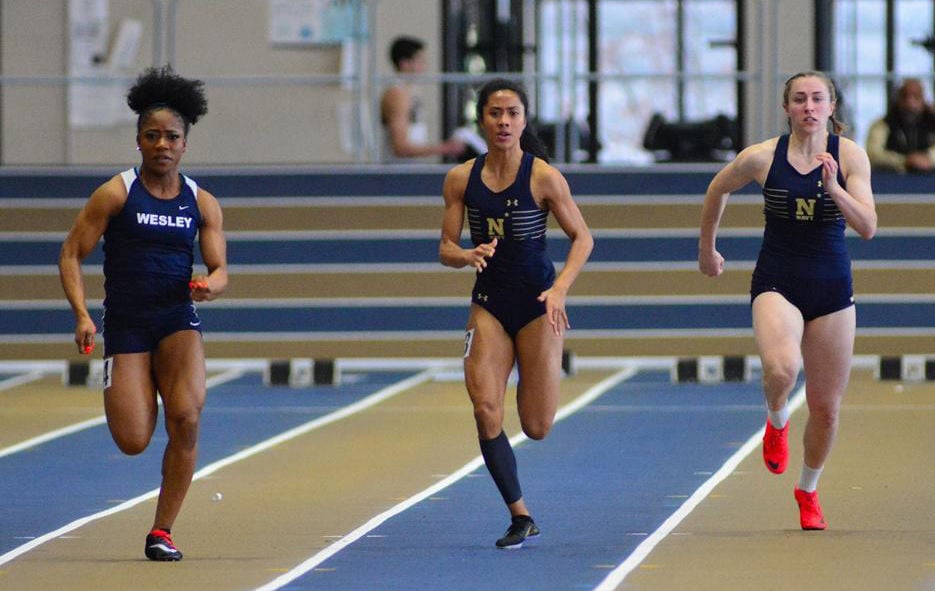 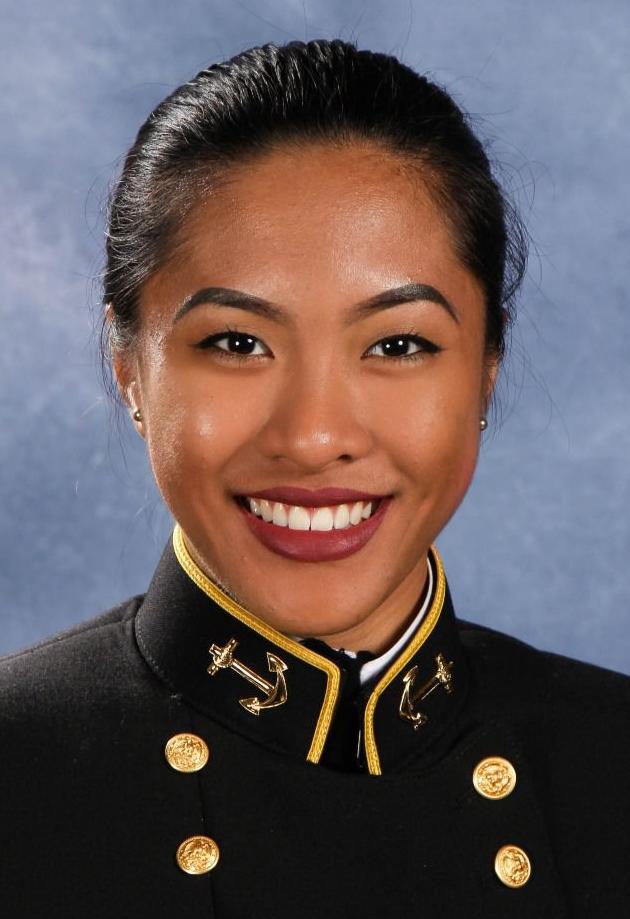 On Guam, Regine Tugade made a name for herself on the high school sports scene. Over the course of her four years at John F. Kennedy High School, while competing locally and internationally, she carved a niche - claiming the title of the fastest woman in the Marianas.

In February of this year, Tugade, who currently attends the U.S. Naval Academy, competed at the 2019 Navy Select in the 200-meter race. Not only did the Dededo resident win the race, but the 12-year-old 200M Navy record fell by the wayside. Churning out the time of 24.83 seconds, Tugade’s time was .04 faster than Loni Forsythe’s, the previous record holder who set the mark in 2007.

“I saw my time immediately after my race and was quite excited because I finally had an official sub-25 in the 200M indoor,” Tugade said. “(I) knew that … was exactly what I needed to give me the confidence to carry me through (to) this upcoming championship.”

Only two weeks earlier at the Army-Navy meet, Tugade felt the weight of the world after disqualifying for a false start. It was the most important meet of the year, and the midshipman let down her team.

“I definitely felt the guilt and fire inside of me, telling myself ‘I need to make up for it,’” Tugade said.

While some of her teammates opted not to compete in the Feb. 8 race, choosing to rest before this weekend’s Patriot League Indoor Championship, Tugade had an ax to grind.

“My coach and I decided it would be a good opportunity to compete so that I can get comfortable in the two races (60M and 200M) that I’ll be running in for the championships,” Tugade said.

Entering the Feb. 8 meet, Tugade’s mindset was to give it her all and distance the memory of the Army meet. Not consumed with breaking a record, she wanted to clear her head of any doubts, and get back on track.

“Right before my race, all I could think about (was) my missed opportunity at the Army-Navy meet,” Tugade said. “In no way was I expecting to PR (personal record), much less break the school record. My goal was to come out of the Navy Select meet healthy, comfortable, and confident with my races.”

After spending this summer at the Pacific Games in Apia, Samoa, representing Guam, the midshipman will be turning her focus to Tokyo in 2020.

“I don’t want to just merely represent our home, I want to give our people something to truly take pride in," she said of her goals in 2020.

Drawing inference with so many of Guam’s military veterans - the willingness to fight for America but die for Guam - Tugade pushes on.

“I may wear a Navy uniform for most of the meets I compete in during the year, but my favorite uniform to put on will always have Guam on the front,” Tugade said.

Thinking of Guam “reminds me of my humble beginnings being from a tiny island, the amazing people who have supported me throughout my entire track career, and most importantly, it represents my biggest motivation to do better,” Tugade said.

“I run to bring glory to God, and to our island,” she added.