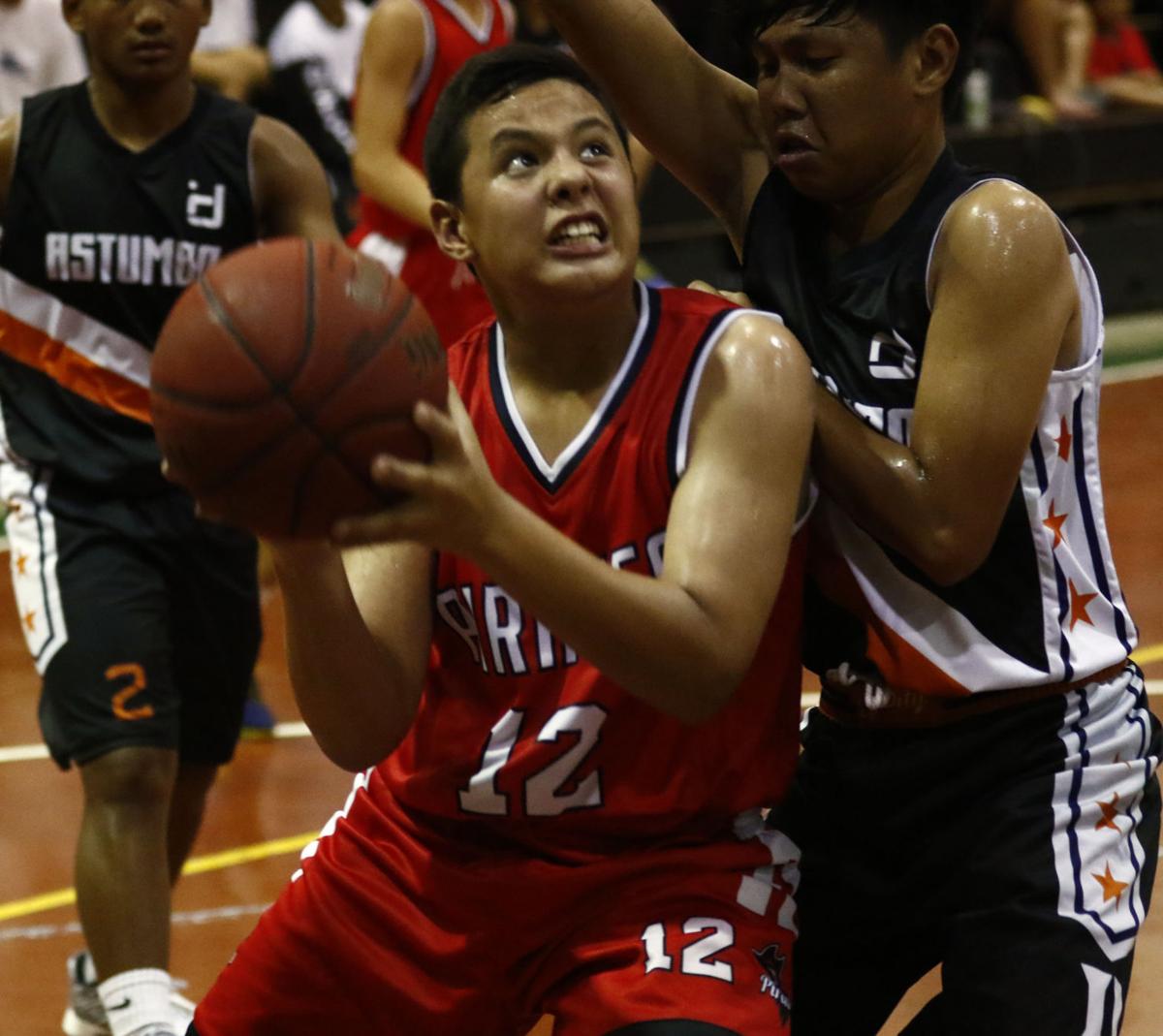 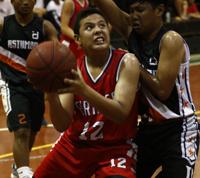 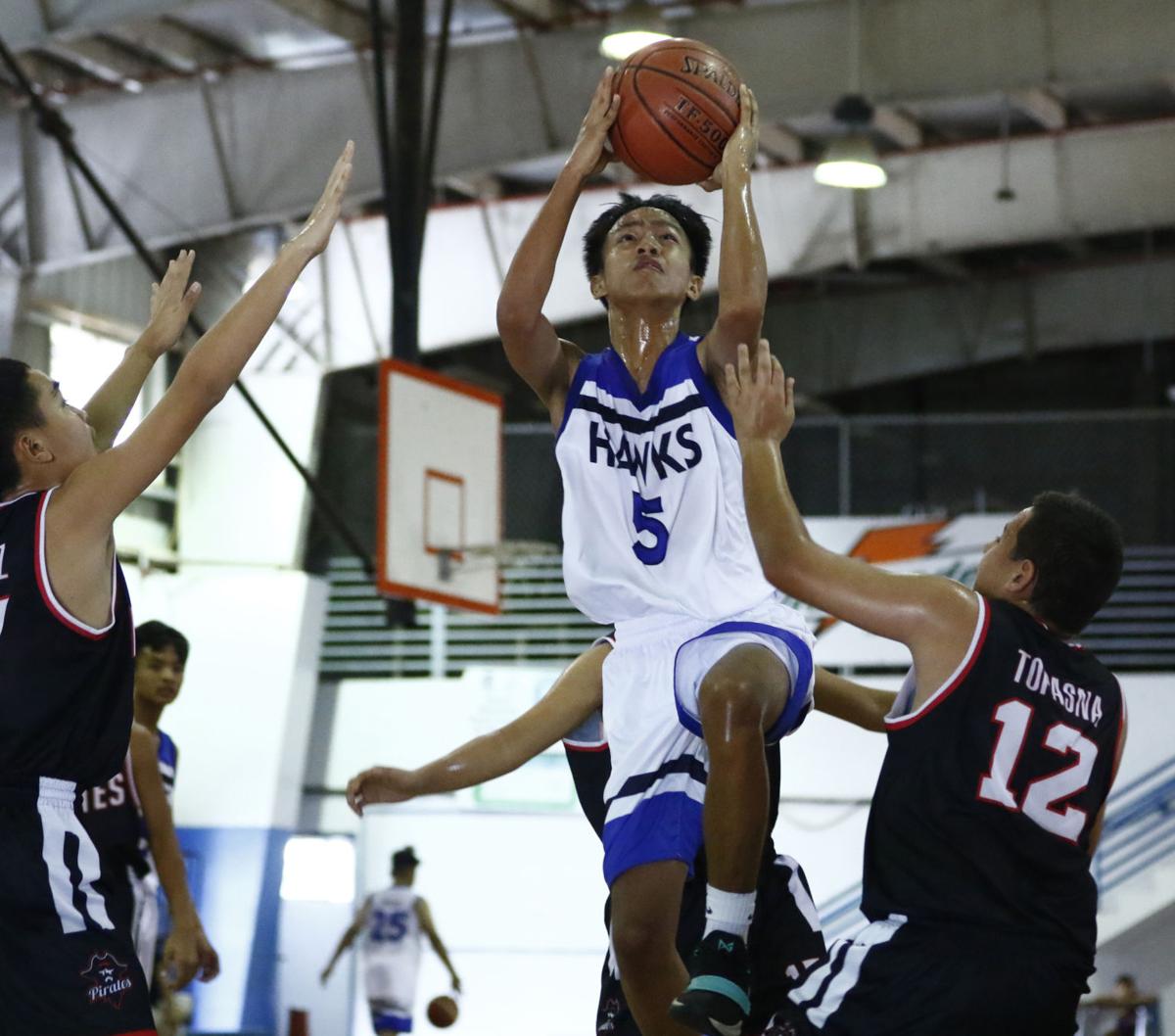 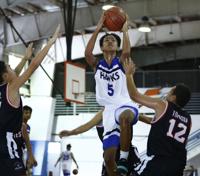 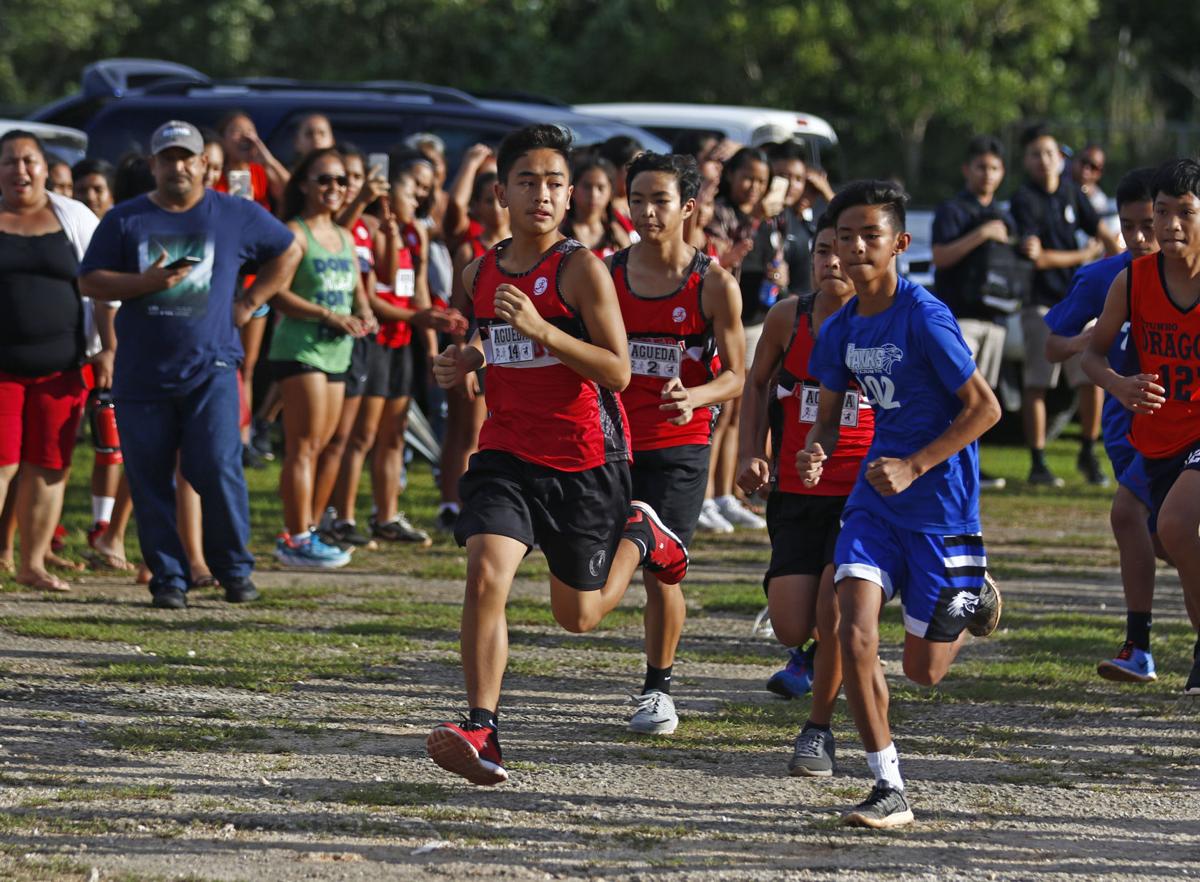 With the conclusion of pandemic-shortened, asterisk-included public and private school sports seasons etched in the record books, many high school seniors and middle schoolers received one last chance to compete before summer break. While titles were grabbed and championship-level competition soared, not everyone was allowed to get in on the action.

At the start of the pandemic, before the budget bill became law, the office of Sen. Telena Nelson told The Guam Daily Post that GDOE officials conveyed to senators that the chance of returning to competition during the pandemic would be slim and the officials had decided to sacrifice moneys obtained from the Healthy Futures Fund and the Limited Gaming Fund to run its sports programs. At the time, without a vaccine and a dismal outlook for returning to competition, the decision was made.

Al Garrido, the former ISA acting sports coordinator, told the Post that not having the funds available “played a role, but was not the only determining factor.”

“We were also looking at the different challenges with middle school sports,” he said. “Many of our student-athletes must walk or are dropped to practices, unlike high school students, who many were able to drive to their practices.

“During the discussion to start sports, we felt that it was too much of a risk to try to get sports started. There were a few middle school principals that felt uncomfortable with the safety of their students who will likely need more adult supervision than high school athletes.”

Before leaving his post in May 2021, Garrido said “resuming middle school sports would be too difficult to accomplish with such little time available.”

He added that funding sports has always been an issue for GDOE, “but, we were able to allocate just enough funds this year to be able to operate high school interscholastic competition.”

With numbers of Guam’s reported COVID-19 cases and hospitalizations at low levels, and the number of vaccinated individuals on the rise, middle school competition is expected to begin with the next school year.

“The COVID numbers will be important, as well as participation,” Garrido said. “Although we were unable to start sports this year, we fully expect for middle school sports to be in operation next school year, and we have already started discussions with our middle school athletic directors.”