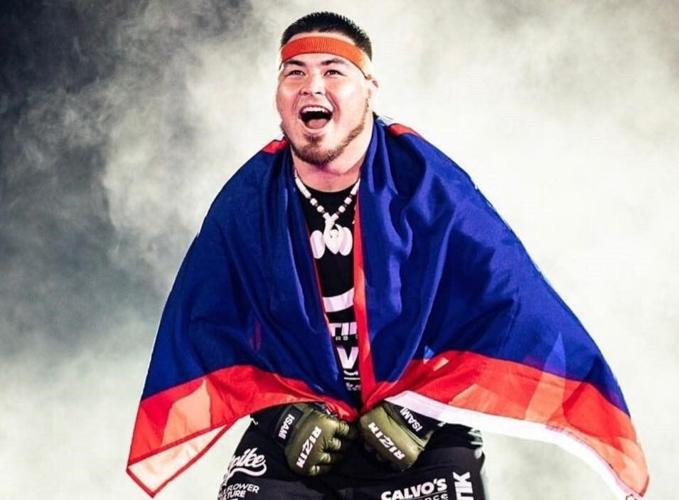 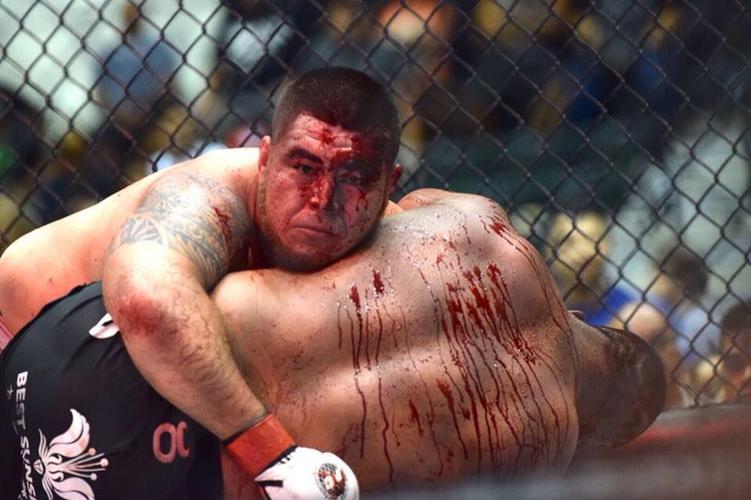 With a history rich in mixed martial arts and jiujitsu, Guam produces quality, world-class fighters who compete on the world stage.

Doors open at 5 p.m. and fights will start around 7 p.m. Dinner will be served from 6-8 p.m. Fans will be treated to nine bouts consisting of fighters from Guam, Saipan, Wales, United States, South Korea and Japan. Promoter Melchor Manibusan said that this is a business-casual attire event and anyone not wearing a collared shirt will be turned away at the door. He also said that a limited number of VIP tables are available for $150 and general admission tickets are also available for $75. Both levels of admission, for adults, come with a beer. Chairs and tables will not be available for general admission patrons.

Also on the fight card, another heavyweight bout will feature Saipan’s Kelvin “The Big Hit” Fitial, a familiar face on Guam, taking on Ben Schneider from Wales.

“It definitely feels like it’s been a while since I’ve last fought and I am more than excited to get back in there and get back to doing what I love,” Martinez said.

With so much time off, ring-rust isn’t one of Martinez’s concerns.

“My preparation for this fight has been awesome,” he said. “Anyone who knows me knows that I don’t really have an offseason. I train often so that I can be ready for anything that comes my way. Although it’s been a long time since I’ve last fought, I don’t really believe in ring-rust. At the end of the day, a fight is a fight and I’m always ready for one.”

Martinez has always been game for the big fights, taking on the likes of K-1 legend Jerome Le Banner and Pride Fighting Championships and UFC legend Mirko “Cro Cop” Filipovic.

Martinez seems 100% focused on taking care of business at Brawl II, hoping to avoid another lengthy delay between fights.

“I really want to keep the ball rolling after this fight and stay active,” he said. “God willing and if I stay injury-free, I’m looking to get back to the Japan circuit with Rizin (Fighting Federation) and also with Deep, where I still hold my title. I’ve been in contact with them so there will definitely be something for me soon in Japan. I know I’ve fought a few big names in my career and I would love to fight another big name in the future. But most importantly, I know I’m approaching the tail end of my career and I just want to fight, period. It really doesn’t matter who the opponent is.”

Martinez, grateful for all the support he’s received over the years, encourages fans to attend the event to catch some quality MMA, promising to do his part to entertain.

“I want to thank all my friends and family for the love and support over the years,” Martinez said. “I wouldn’t be anything without them. A huge thank you to my girlfriend Seila for pushing me to be my best every day. Also, I’d like to give a shoutout to my sponsors: Pacific Rim Management, ERC Trading, Protection Concepts Unltd., Eye Talk GU, my conditioning coach, Ray Chargualaf, Paradise Fitness, Coffee Slut, and my team at Spike 22. I love you all! Make sure to get your tickets. I promise to put on a show,” Martinez said.