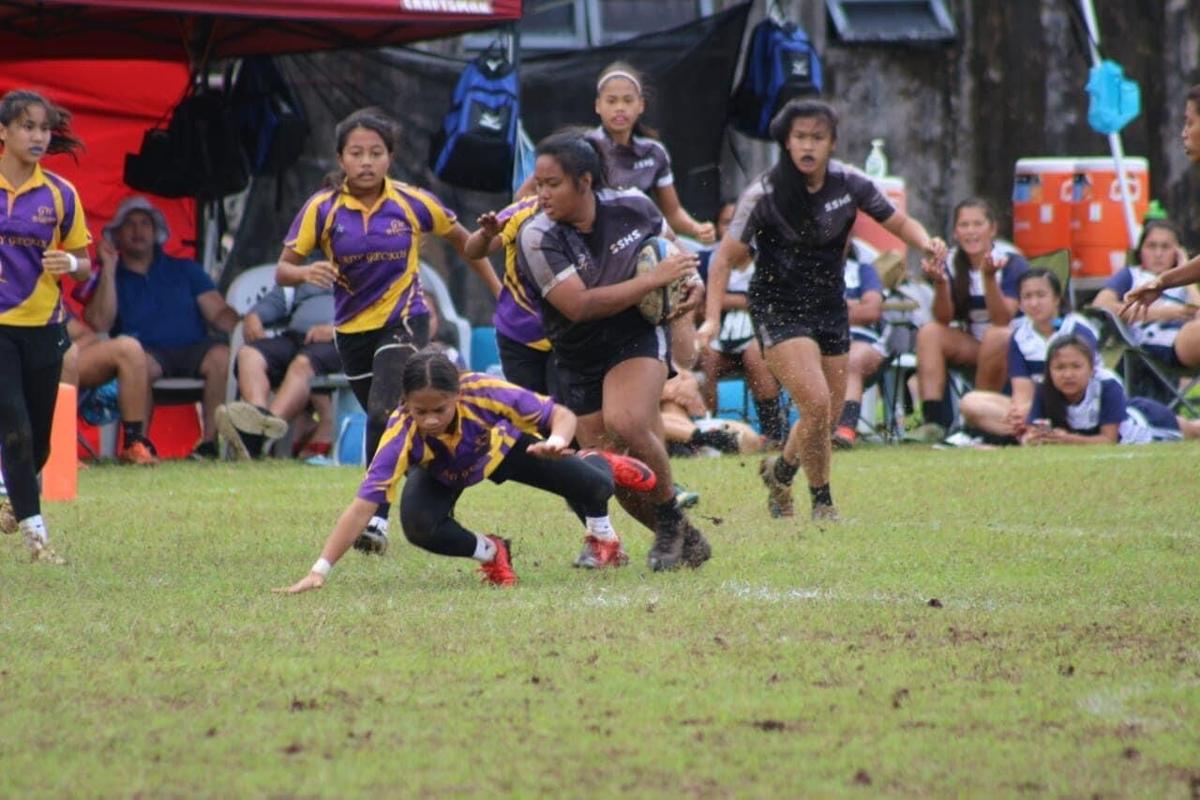 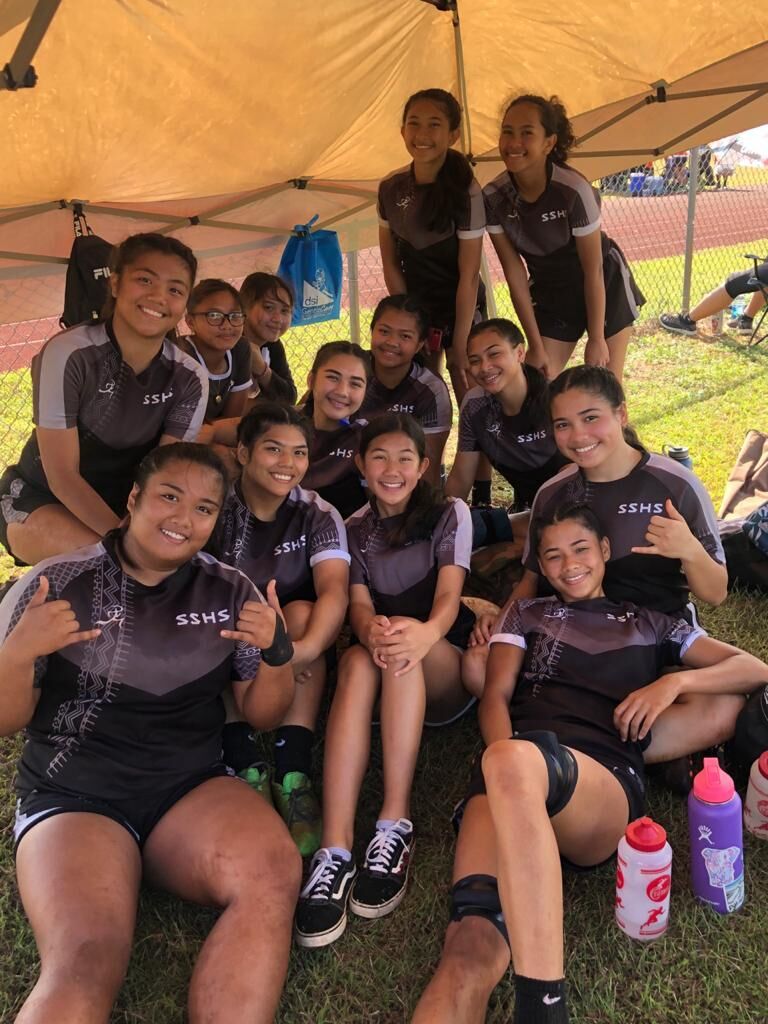 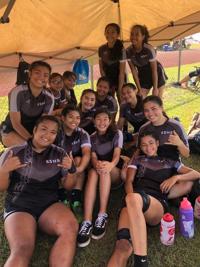 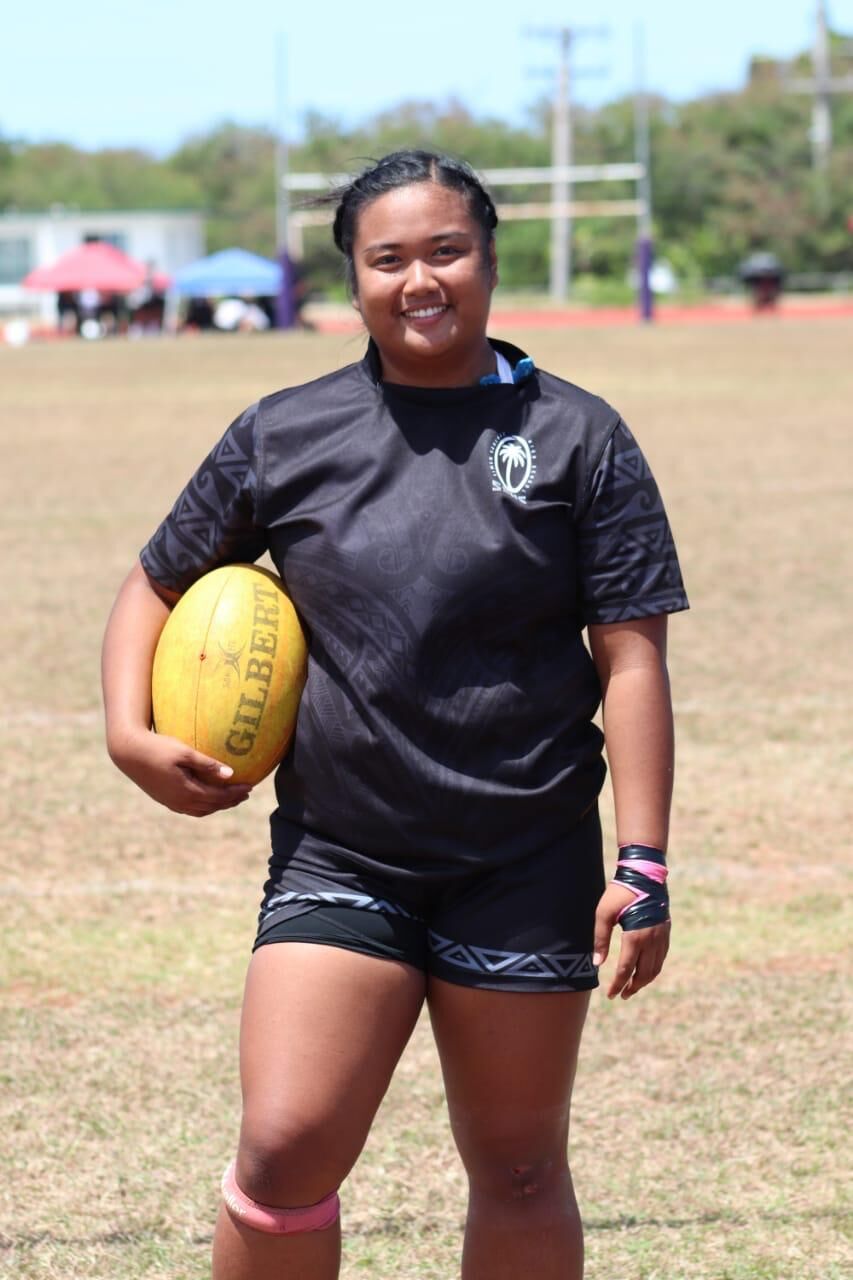 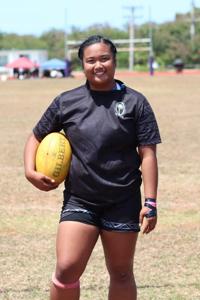 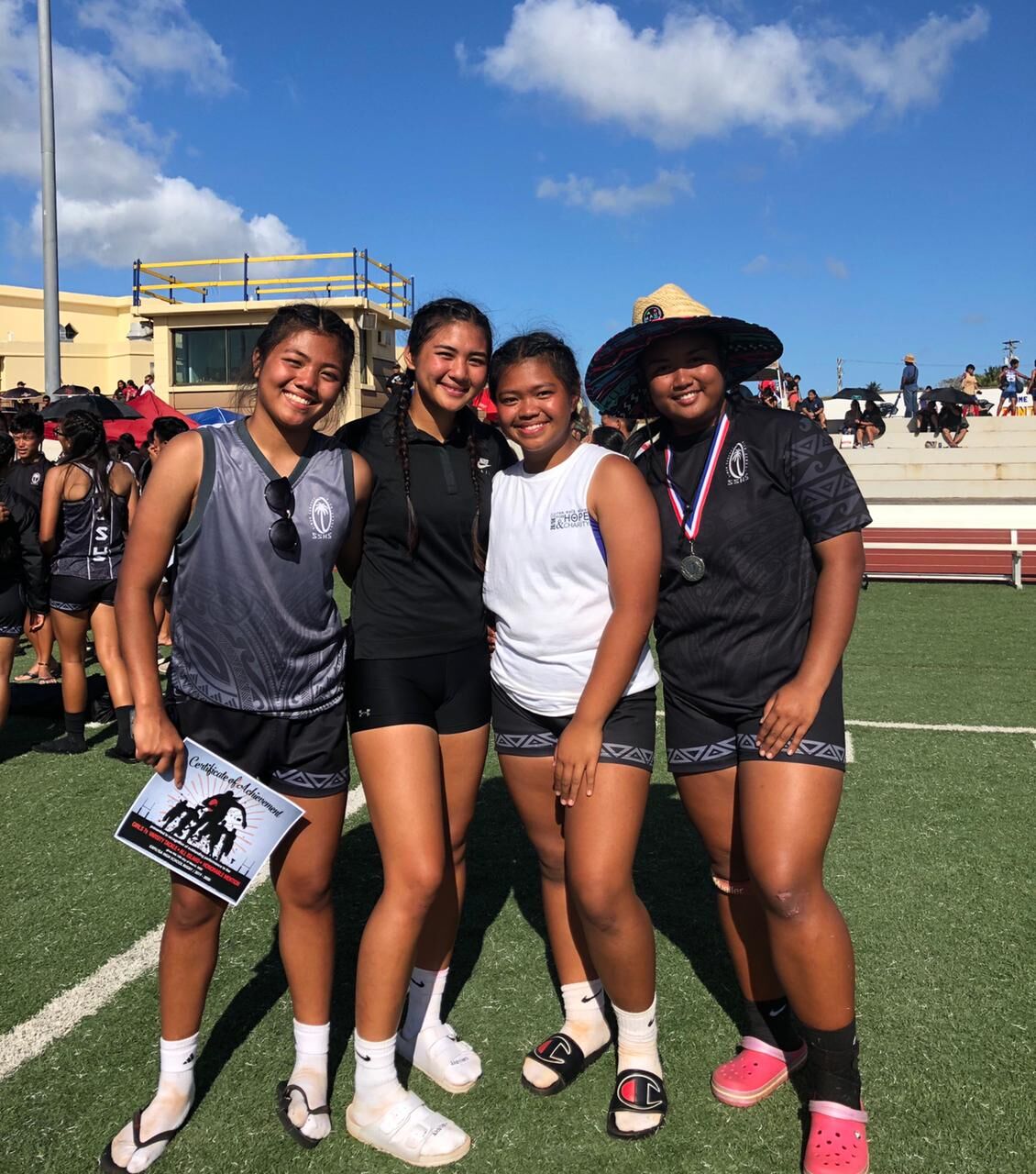 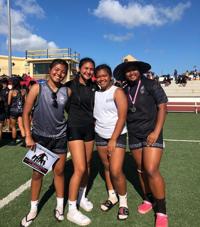 Because of coronavirus-inspired government regulations, there hasn’t been a high school rugby game on Guam since March 2020. But despite a lack of competition, Simon Sanchez High School Sharks’ Shiela Sarmiento has earned a scholarship to play rugby at the NCAA Division I level.

"I was offered the Provost Scholarship, which is the second highest academic scholarship that AIC offers," said Sarmiento, a Sanchez High honor student.

In the fall, the soon-to-be high school graduate will leave the island for Springfield, Massachusetts, where she will lace up her boots for the American International College Yellow Jackets.

With the commitment, Sarmiento becomes the fourth rugby player from Guam, this year, to take the game to the next level.

Within the past seven months, Keiani Pangelinan, Gavin Bejerana, Tyler Daga and Sarmiento all have committed to play college rugby.

“I’m really looking forward to have a different style of rugby. To be in a whole new environment and way of play is what really fascinates me,” Sarmiento said.

While college rugby is just months away, Sarmiento is enjoying her final year of high school and interscholastic athletics. Currently, she is focused on training with the Sharks’ paddling team. After the short, three-week season, which kicks off Saturday, she will throw herself into becoming a student of the game, learning how to play rugby 15s.

“As of right now, I’m currently on my school’s paddling team, trying to soak in as much as I can with the training that we do daily,” she said. “After the season, I plan to train and learn more about the game of 15’s, with the help of one of my coaches.”

Sarmiento said she expects D1 rugby to be “mentally and physically challenging.”

While Sarmiento relishes the opportunity to compete at a higher level, leaving Guam won’t be easy.

“Something that was extremely difficult was leaving my family and what I’m used to here on Guam,” she said. “It took me a while to rationalize whether to stay here on island and play club rugby or to invest in my future and take rugby to the next step, by playing at a higher level.

“I really just came to a realization that this opportunity is only going to come once.

“I thought of how amazing it would be to be able to meet new people, experience new experiences, and, most especially, being able to represent our home the best way I can.”

While great new experiences and opportunities are on the horizon, the Shark is proud of her high school accomplishments and the memories she has made.

“I’m really just so proud of my whole team, along with the boys,” Sarmiento said. “Getting numbers to have a full squad was always a challenge, but seeing all the hard work we put into practice all come together during games always felt rewarding.”

“I really just came to a realization that this opportunity is only going to come once."