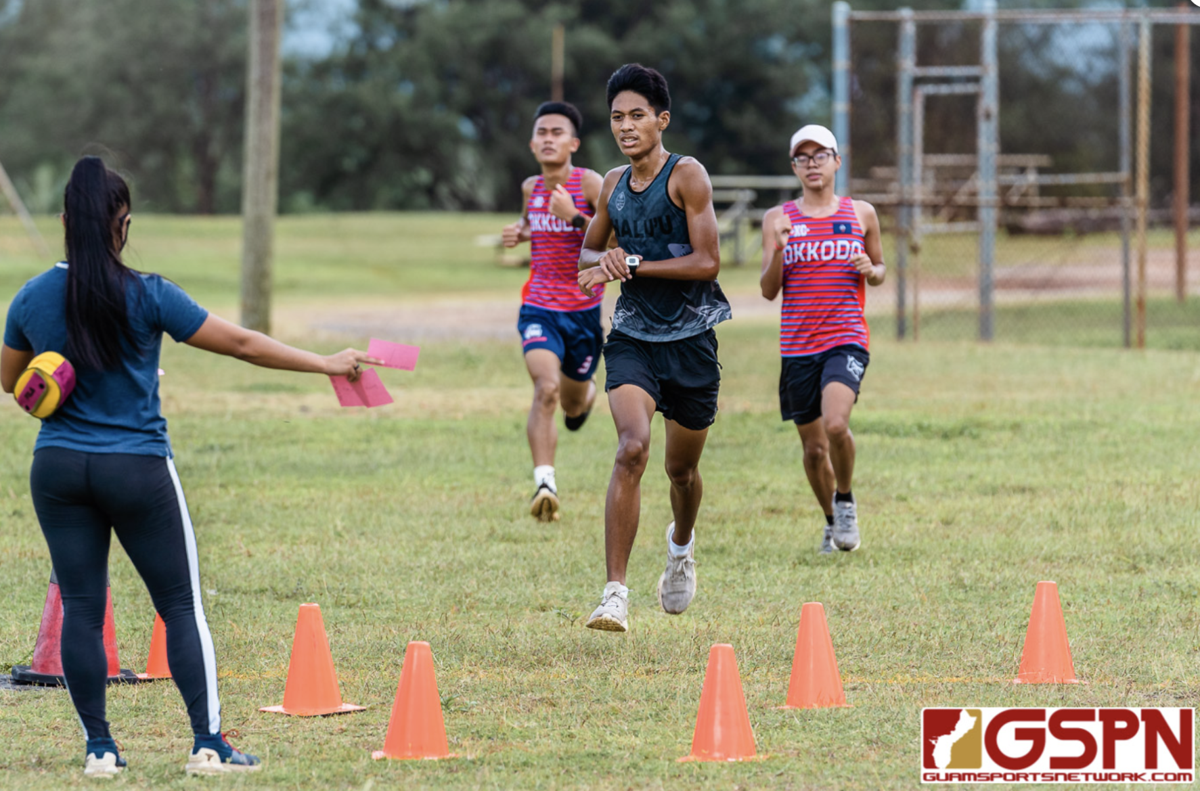 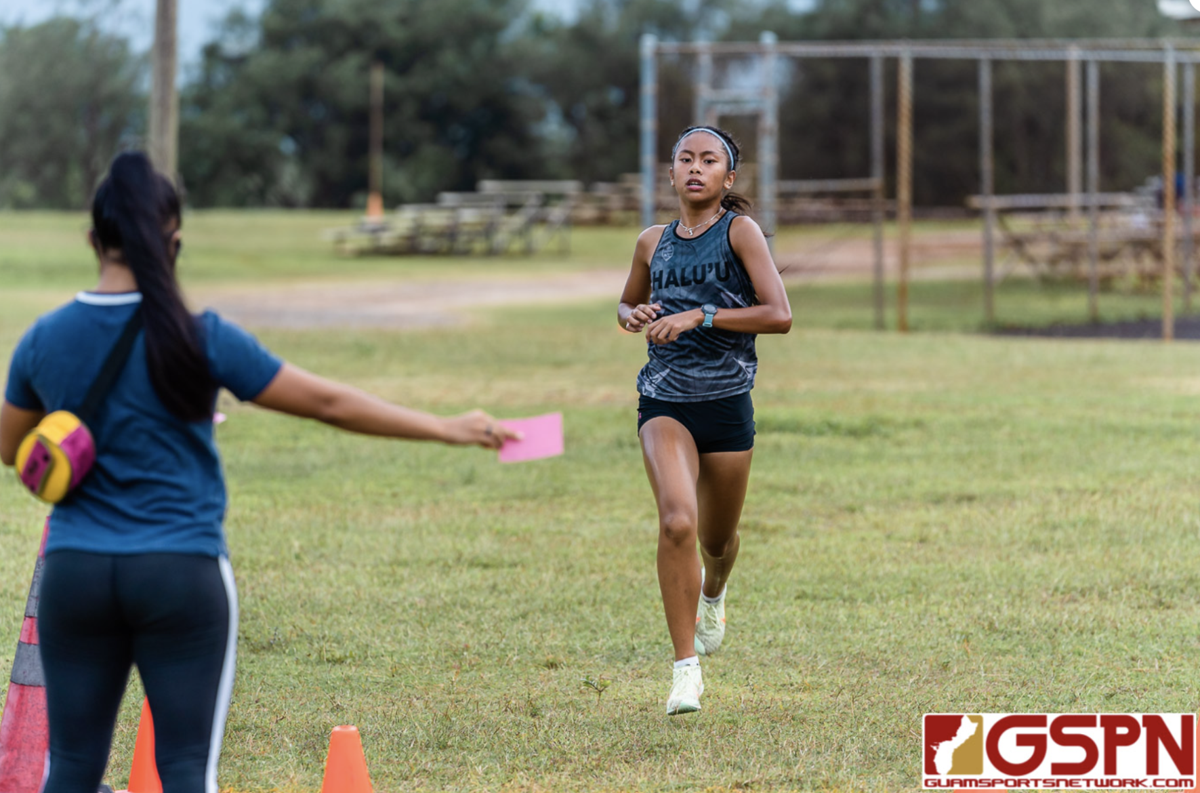 The Sanchez Sharks picked up a home win Tuesday evening as they welcomed the Okkodo Bulldogs for a run through the Shark Pit in a late season meet in the 2021 ISA Cross Country season. Sanchez grabbed the top spots in both the boys and girls divisions while earning the team wins in both divisions as well.

Finishing first in the race was Shark Teo Galvez, who had to battle Okkodo’s Jone Gimoto and Jadrian Juico in the final 400m for the top spot. Galvez was sitting at 2nd as he saw Juico start to pick up the pace while Gimoto held a slim lead at 1st. Galvez dug deep and made his move in the final 200m to get past Gimoto as the three came in just one second apart.

“I heard Jadrian start to pick it up so I started to pick it up too and start pumping my arms. I saw his teammate [Gimoto] stumble a little on the final turn and that’s when I knew it was time. I went straight for it and kept pumping, I saw try too, but I knew I could do it,” said Galvez.

Shark Marie Gatbonton is amongst the leagues best female runners, setting a new personal best on her Tuesday run at 21:31.00.

“I just knew that I was going to PR today because of how hard I’ve been preparing for this,” said Marie on her performance. “Each meet, I’ve been working on inputting what I’ve learned in the previous meets and practices and today I just wanted to execute.”

Gatbonton and the Sharks are focused on peaking at the right time with the All-Island meet less than three weeks away.

“We’re almost there. We just need to keep our #2 and #3 girls up there while also picking up some of our freshmen,” Gatbonton said.